Over the years, YouTube Videos have successfully attracted a huge amount of audience from different corners of the world due to the diversity of entertainment it offers. Not only this, but you can also download YouTube videos to watch them on repeat. Also, if you only want to keep the audio part, there are so many tools using which you can extract the audio from YouTube videos. Apart from this, you can also take a screenshot from a YouTube Video, (something that we all want to do).

This guide will take you through all the available methods to take screenshots from a YouTube Video for both mobile and desktop devices.

Table Of Content
On a Mobile Phone On Desktop Using Browser Is it Legal to Take Screenshots of YouTube Videos?


Most of us watch YouTube Videos on our mobile devices, so here are the steps to take to get a screenshot for both Android and iOS devices:

iPhone X and later: Press the Side button and Volume button

iPhone 8, 7 or 6: Press the Side button on the right, and the Home button

iPad, iPhone SE, 5 and earlier: Press the Power button and the Home button


If you want to know the trick to get a screenshot on a browser on your computer or laptop, there are many:

Almost every PC and laptop have the Print Screen button and that will do the job along with other keyboard keys.

This will copy the screen you want to capture, thereafter you can paste it in Paint to save it in the image format.

Wait for the screenshot to save on your Mac.

Next, you can add a YouTube Screenshot Extension to your browser such as Google Chrome, Firefox, etc., and get the job done. Here are the steps:

You can also use the YouTube Screenshot generator website to easily get the screenshots. Here is what you need to do:

Another easy method is using the YouTube Screenshot Button as follows:

Now you know how to get a screenshot from a YouTube video, start taking now! There is no need to install any YouTube screenshot software to do the job.

Is it Legal to Take Screenshots of YouTube Videos?

It is illegal to use a YouTube Video’s screenshot anywhere without the owner’s permission. To use it legally, you will need to obtain permission from the copyright owner. 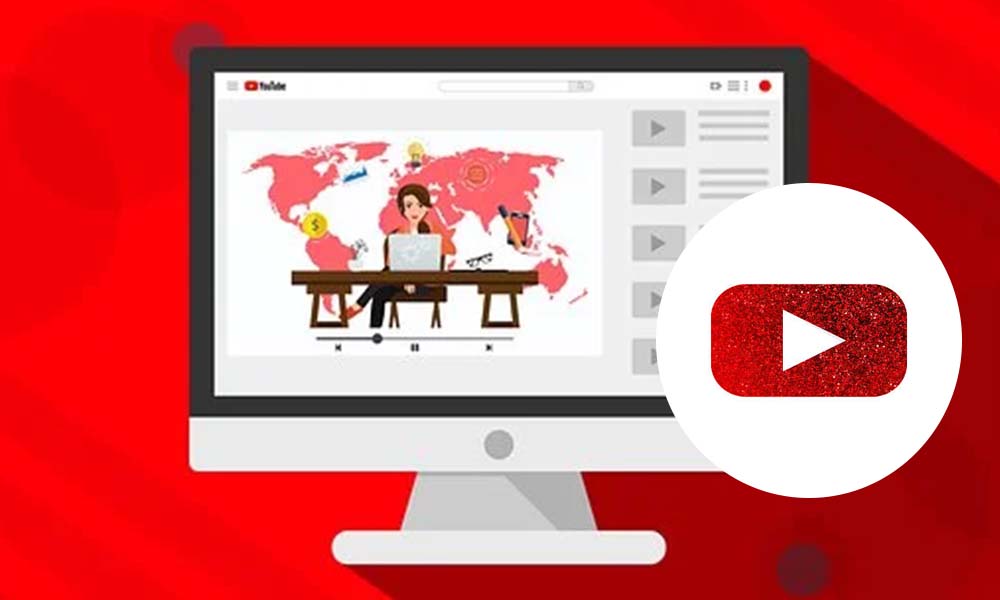 Here’s How You Can Watch Private Videos on YouTube… 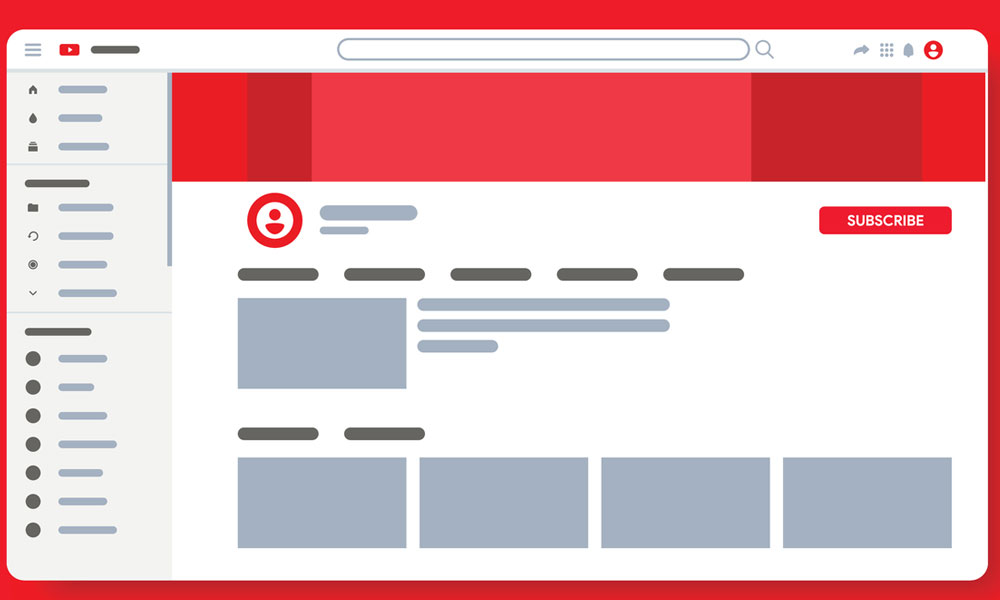 Not Sure Who Watches Your YouTube Videos? Here’s How… How to Convert YouTube Videos to Mp3: Different Methods… 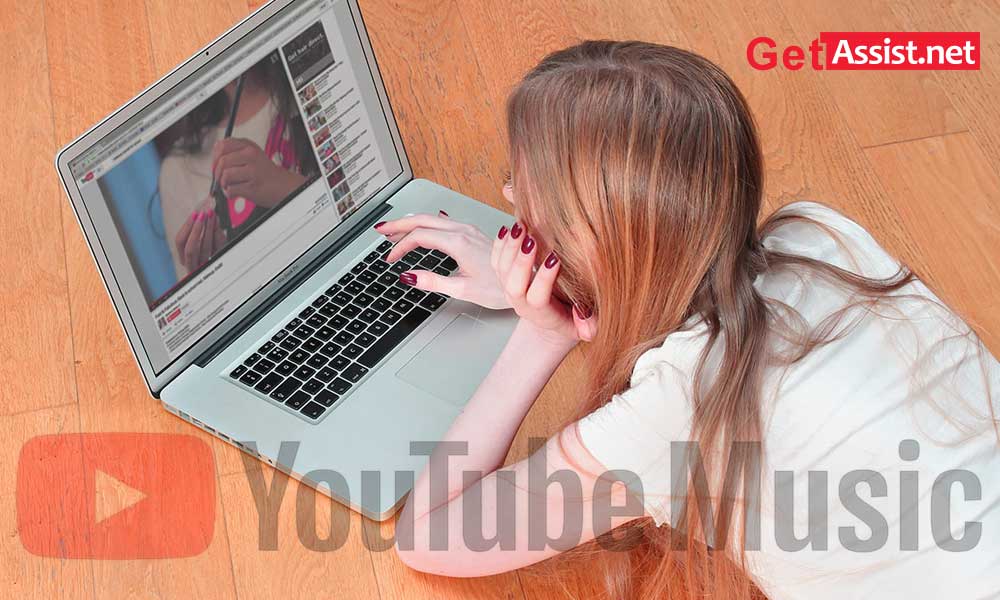 How to Get the Audio Downloaded from YouTube Videos? 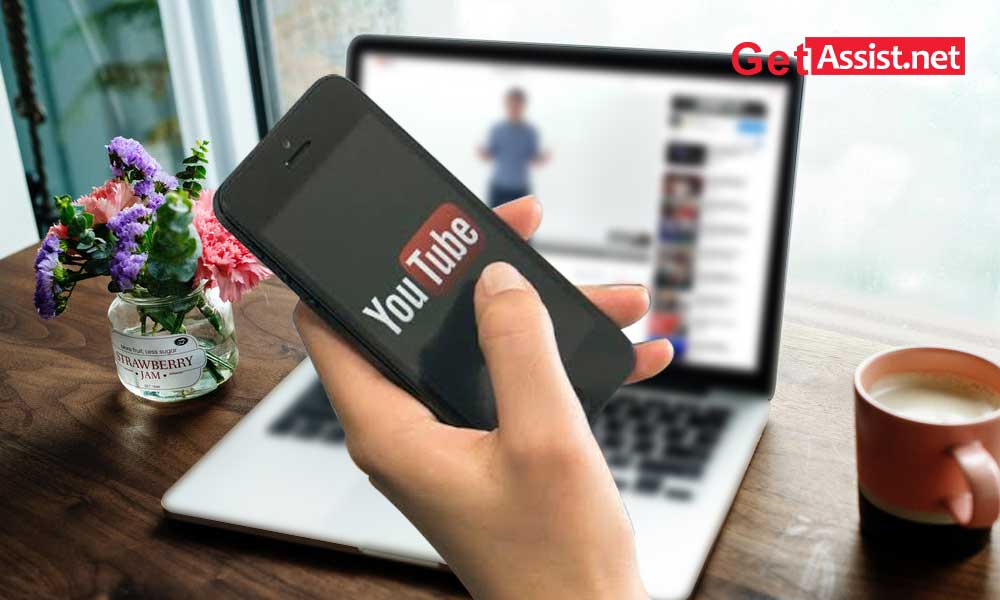