In Twitter land, there are many regular users who come across the “This Tweet might include sensitive content” error message. Well, if you think it is an error message, that is not the case.

So if you are wondering why you got this message while scrolling through the tweets, then don’t fret. In this article, we are going to discuss all about the “This Tweet might include sensitive content” message and how you can disable it. We will also discuss how you can view sensitive content on Twitter. So stay hooked and read on!

If you are scrolling through the tweets on Twitter and find the message “This Tweet might include sensitive content”, then the media included in it is most likely marked as sensitive. So what does that mean, and why is it marked as sensitive? Well, that is because the media like pictures or video in the tweet includes violence nudity, or sexual brutality of some sort. And so, there are certain rules to posting NSFW content on Twitter.

Such media content usually includes content that can be triggering to others, and so in order to warn them, the user who is posting has to put up a warning while posting the content. Not only that, but Twitter also aims to not let underage users see content that they shouldn’t. If someone who is underage tries to see the media despite the graphic content warning, they are asked to confirm their age by different methods.

So these were some vital points that play an important role in why Twitter shows tweets including a graphic warning for sensitive content.

And now, we are finally heading to the good part, which most of you must have come here for in the first place. We are going to discuss the simple and easy steps using which you will be able to disable the Sensitive content feature. So now, let’s get right into the steps:

Yes, on Twitter, you have the choice to view the sensitive tweets and posts on your Twitter feed or not. However, there are certain conditions and limitations to that, as we have already discussed earlier. The sensitive content feature is just a way for Twitter to warn you before you view something that may trigger you or leave a negative impact on your mind.

Additionally, you also have the option to disable this sensitive content warning feature once and for all on all your devices if you don’t have a problem with watching the content including violence or graphics display. And if you choose to do so, you will not receive any sensitive content warning in the future and your Twitter feed will be customized as per the set preferences.

Note: Make sure that you are above or 18 years of age and won’t get triggered by the sensitive content that you wish to watch. The after-effects and the responsibility for doing so will solely be your own actions and responsibility.

However, keep in mind that the steps depend on the device that you are using to make the change in the settings. You will only find this setting if you’re using the web version of Twitter. If you’re using the Twitter app on a mobile device, you won’t be able to find it.

Ans: In order to report tweets, you can follow the steps given below:

Ans: Twitter is a social media application that believes that its users can view all the things that are happening around the world – some of these may also contain adult and/or violent content.

However, certain types of media will never be allowed on Twitter, like hateful imagery or gratuitous gore.

If you want to learn more about the types of posts that are allowed on Twitter, you can head over to Twitter’s media policy. 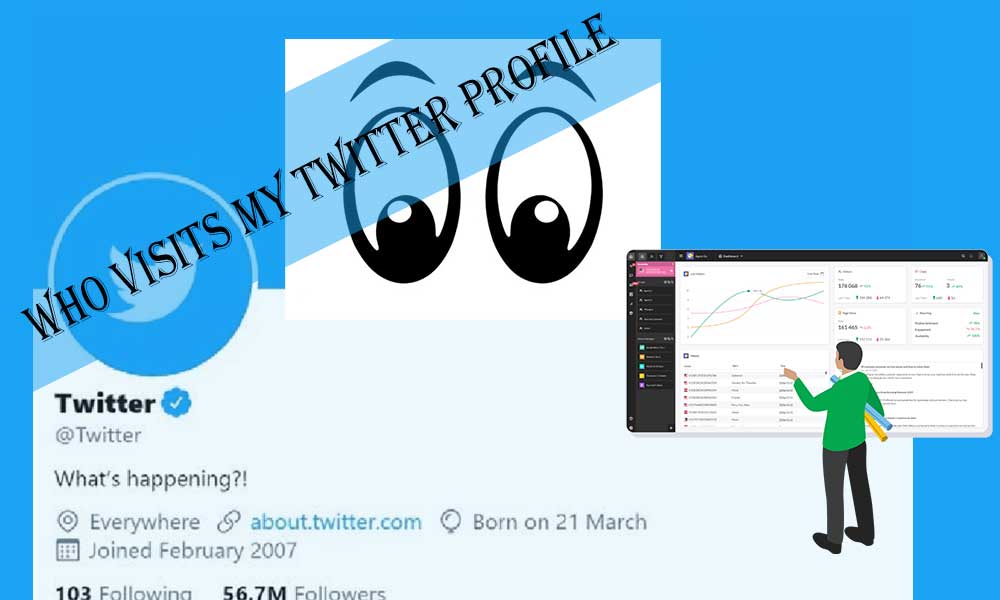 Can I See Who Visits My Twitter Profile? A… 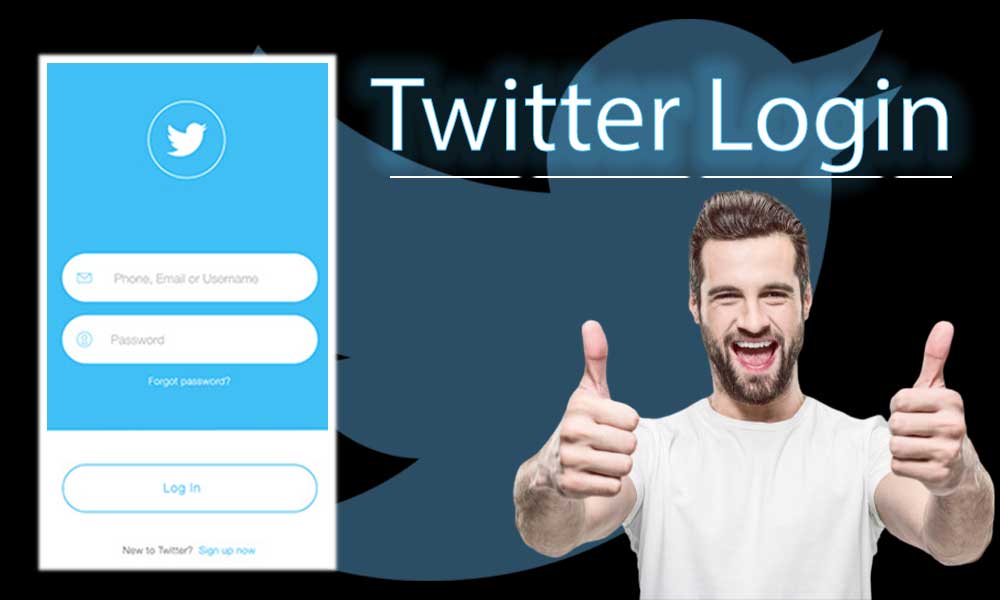 An All-inclusive Guide About Suspended Twitter Accounts Including Recovery…