How to » Social Media » Snapchat » How to Retrieve My Eyes Only Password/Pictures on Snapchat?

How to Retrieve My Eyes Only Password/Pictures on Snapchat?

Being one of the most loved social media platforms, Snapchat has gained the trust of its users over the years, and we cannot disagree! Snapchat’s driving force is its simplicity, and yet it is very creative, so far as to become one of the most used social media platforms by millions of young users across the globe. The main focus of Snapchat is to click snaps (pictures) and send them over to other Snapchatters (friends or people added along) who have limited time to view those (usually in seconds). They can also create Snapchat streaks by exchanging those snaps which appear in numbers along with an icon of fire emoji. But there’s much more to Snapchat than that, as today you see how it is used for advertising globally, and it’s working. Adding an extra measure of privacy, Snapchat offers the “My Eyes Only” feature where users can save their snaps which they prefer to keep private. This is possible by providing a passcode to have access to the section and in case the user forgot the Snapchat passcode, the good news is- it can be recovered! There are some easy steps for My Eyes Only recovery.

What Is “My Eyes Only” Feature On Snapchat?

If you’ve never heard of it, the popular Snapchat photo-sharing app introduced a new feature called Snapchat Memories. It comes with a handy option of My Eyes Only folder that prevents others from viewing the images you share and want to keep, but keep it private. So let’s see, what exactly does this new feature do? Well, it’s basically to keep people’s snaps extra private and to save them from their own embarrassment. “My Eyes Only” is a password-protected option for any Snaps you don’t want other people to see. Anything marked as “My Eyes Only” cannot be found when someone is going through the Memories folder of the users. This way, the user can hand over their phone to their besties, and they can look through all the cool things you did in Memories. And without having a care in the world about them, seeing any snaps that you know they’d never let you move on from.

Easy Steps To Recover Password of My Eyes Only Snapchat

Here are some of the steps which will help users in the recovery of the passcode or passphrase of “My Eyes Only” and these can also be used to change your “My Eyes Only” passcode:

How to Recover My Eyes Only Pictures on Snapchat?

Snapchat is the ideal platform to share snaps and memories with your loved ones. Since so many people have entrusted pictures of themselves blindly to the app’s Memories today, Snapchat has truly been a huge success. The living proof is the very existence of its successful feature, “My Eyes Only”. Even though it is one of the most used features by users, there can be a disadvantage of it which nobody would ever want to face! The possibility of so many users forgetting our passwords is usually discerning and in case the same happens with the “My Eyes Only” option, it appears that everyone will be doomed!

Snapchat says that even if the users follow the steps given above, they will end up losing all the pictures they have stored in the hidden folder so far. So now what exactly should do the users do? First, the users must always remember that they are not alone in this, and we are all together. Second, there is always a solution to every possible problem (in the face of this planet, at least).

The following steps will help you in recovering the lost pictures of My Eyes Only:

After the final step, you will see a message from Snapchat that says, “Your message has been sent! Thank you very much.” You may be asked to prove that you are the truthful owner of the account and in the end, your data will be recovered by the Snapchat team.

Once you have provided the significant required data to the Snapchat team, your “My Eyes Only” data will be restored.

Is Snapchat getting more or less popular? Here are some of the interesting Snapchat facts:

Can Snapchat See My Eyes Only snaps?

As the world becomes more connected from different areas of the world, social media has proven to be very helpful and reliable to stay in touch and communicate with one another. People are becoming more used to it and continuing to grow the relationships on social media and engage with many people, as it’s very reliable. But as there is ease in the use of social media, there are some things, for instance, images and texts that people don’t want others to see.

According to Snapchat’s help page on the “My Eyes Only” feature, the organization doesn’t accurately say that Snapchat doesn’t have access to the photos. Hence, there’s always a small chance that they might be present in their tech system somewhere. However, the company does say that they’re unable to help in recovering any snaps where the user forgets the password. How do I Have a Public Profile On Snapchat?… How to Increase Snap Score Effectively in 2023? 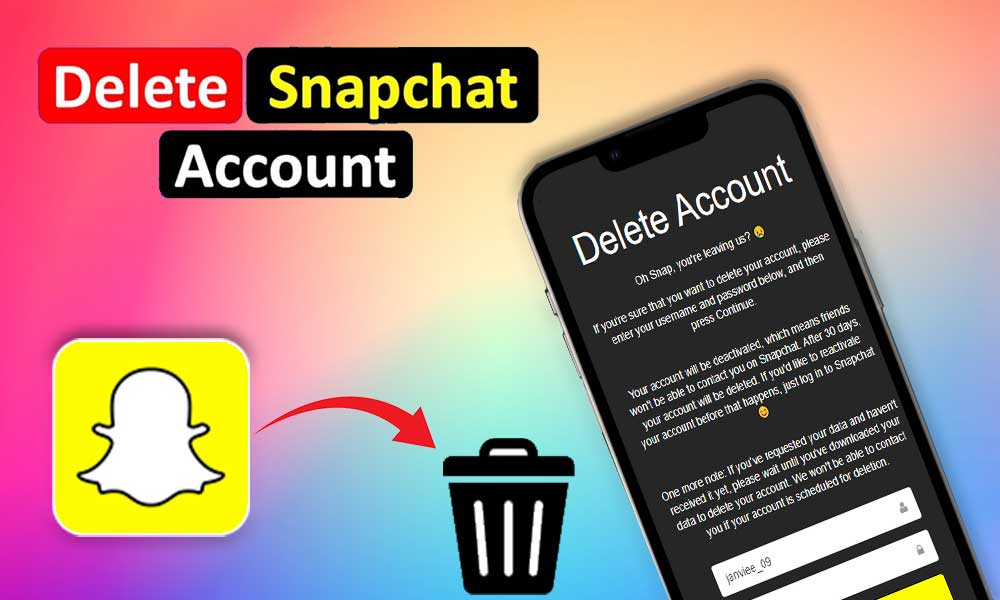 Don’t Know How to Delete your Snapchat Account? Here’s… 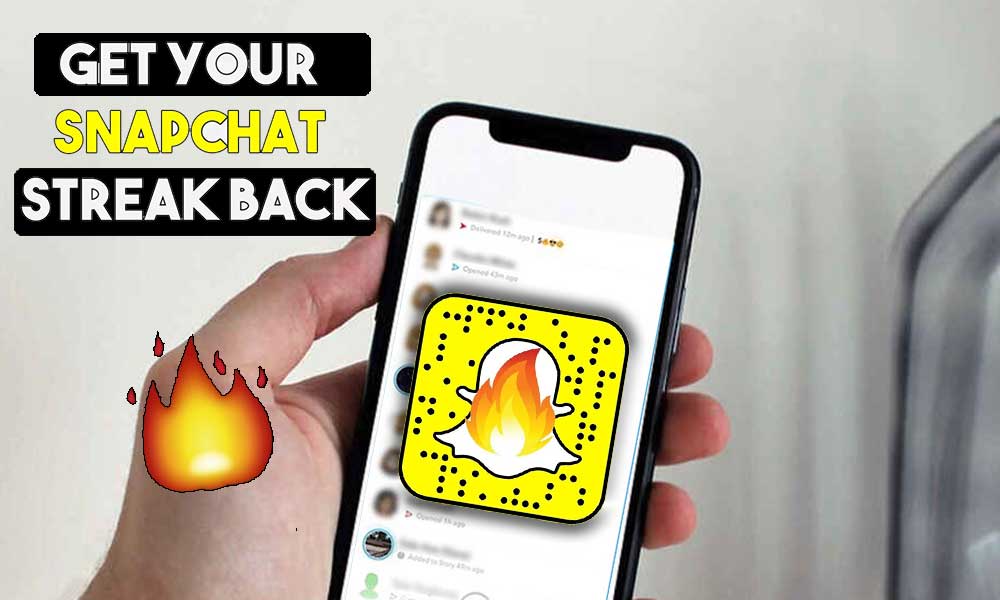 Lost the Flame? A Complete Guide on How to… 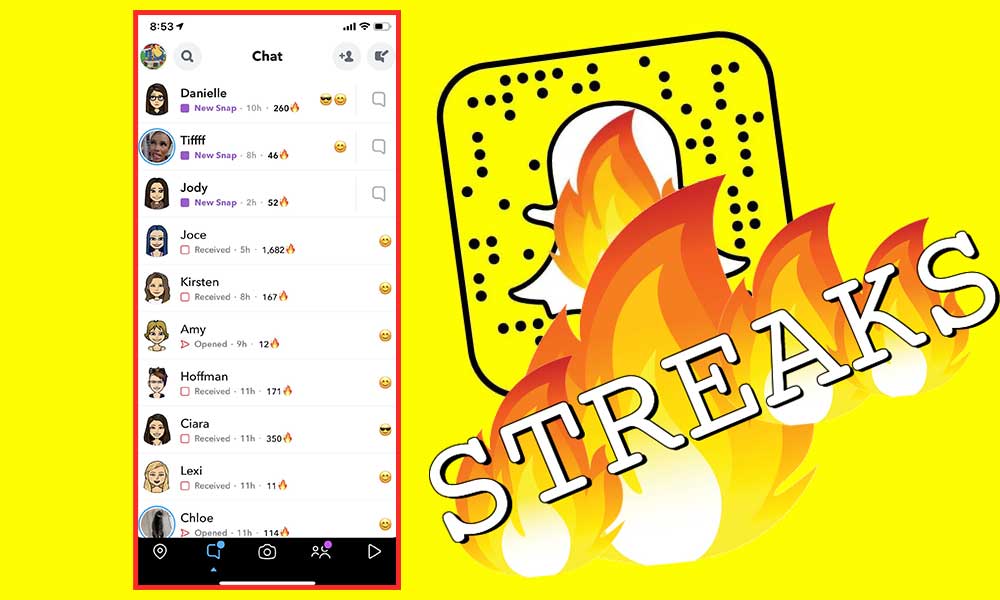 An Easy Way to Make Streaks on Snapchat- Make… 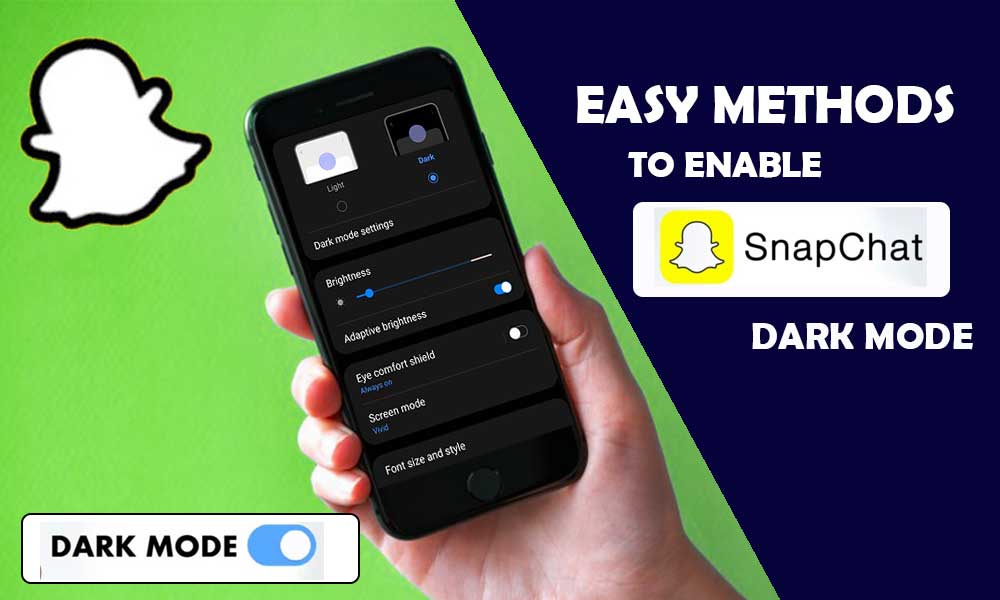 Easy Methods to Enable Dark Mode on Snapchat for… 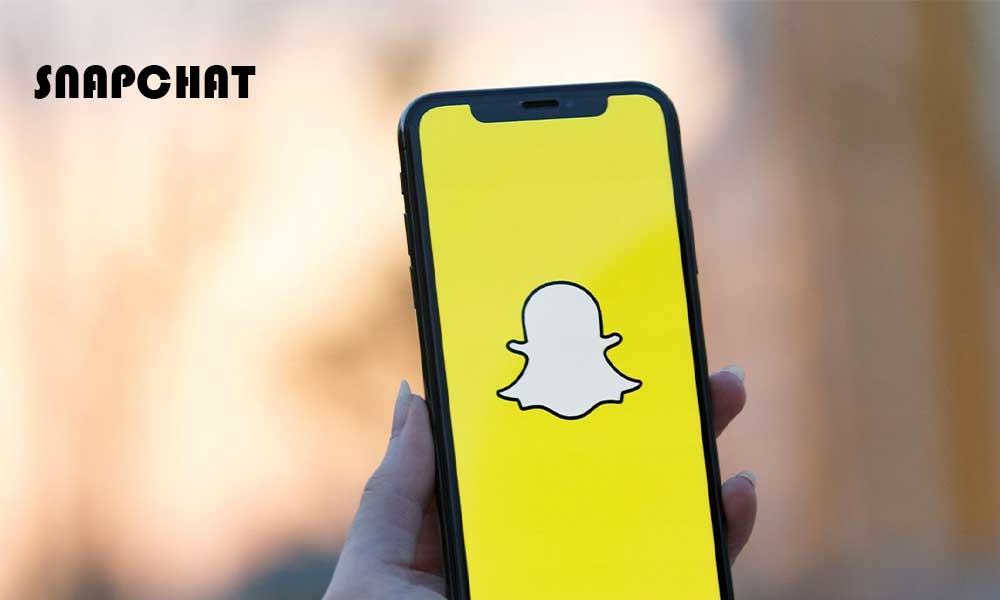 How to Track Someone’s Snapchat Without Them Knowing 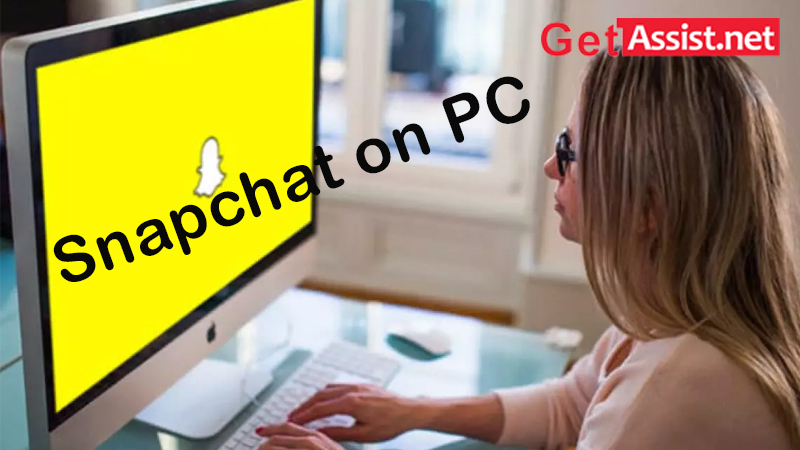 Use Snapchat, without Downloading! 9 Ultimate Steps to Use… 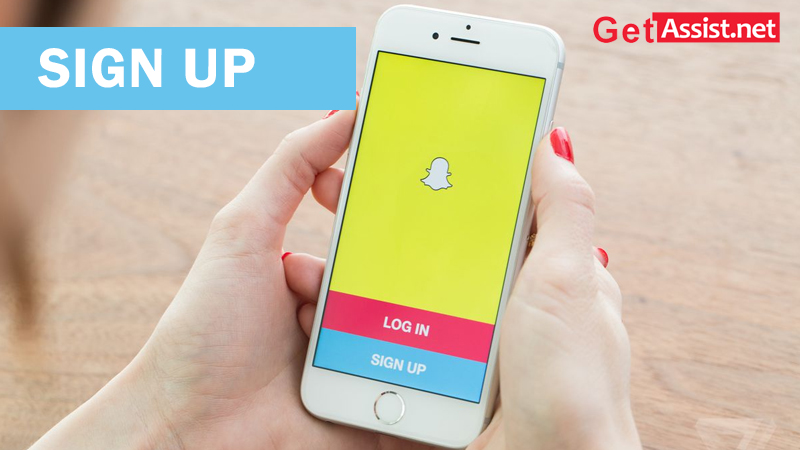 Interested in Snapping and Chatting? Just Roll into Our…

Looking for Snapchat Login Details within a Quick Read?… 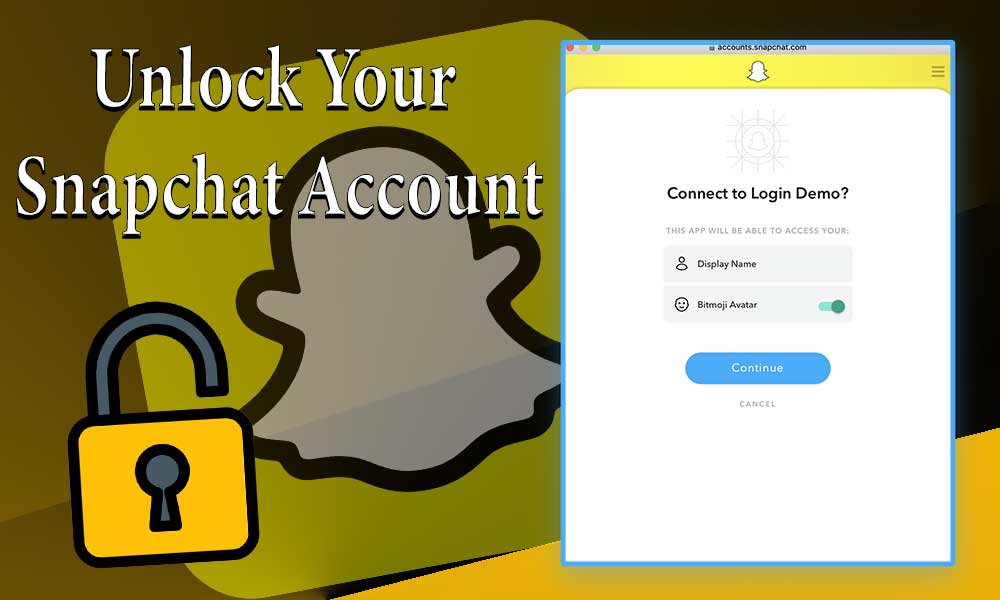