Guide » Hardware » What is the Main Difference Between an Internet and an Ethernet Cable?

What is the Main Difference Between an Internet and an Ethernet Cable?

Internet cables are the general term for any cable that can connect a device to the internet. It includes both wired and wireless connections. Ethernet cables are specific cables that use electrical signals to send data between devices. Let’s see some differences between them to help you understand them better and make the right choice.

Internet cables are built differently depending on their function and niche in a network. For example, cables that run on the ocean floor are built using different materials than those used in-home internet connections. On the other hand, Ethernet cables all use a standard format that includes copper wires and RJ45 connectors.

Ethernet cables are designed specifically for networking purposes. They are used in a local area network to connect computers. It is in a small geographical area like an office. One end is connected to a node (device on a network), and the other to a hub or switch. They are also used in connect modem to router operations. Because of limitations in lengths that can be run, Ethernet cables can be conjoined using a process called daisy chaining.

There are several advantages and disadvantages to using an Ethernet cable over other internet cables. One advantage is that they are faster. They can provide speeds of up to one gigabyte per second (Gbps). Another advantage is that they are more secure since the data is contained within the physical cable. They are generally cheaper to purchase, install and maintain than fiber connections. The Ethernet protocol used by ethernet cables gives them an advantage in reliability, making them a go-to option.

There are, however, some limitations to Ethernet cables:

Ethernet cables don’t just connect computers. Here is a list of other things they do:

Ethernet cables can even connect computers directly to each other without a central device. It is done by reversing the transmit and receive pairs. It is known as a crossover cable. Crossover cables connect two devices of the same type without a switch or hub in between them. They are also used to connect two switches. Switches that have this capability built into them are called auto-sensing or auto MDI/MDIX.

Ethernet cables are easy to install. The first step is to determine the length of cable you need. Then, cut the cable to size, leaving about two inches of extra at each end. It will give you enough room to work with the wires when it comes time to attach the connectors.

Next, use the crimping tool to strip away about a half-inch of the outer jacketing from each end of the cable. Be careful not to cut into any of the twisted pairs of inner wires. Once you have the jacketing removed, untwist the pairs of wires and arrange them in the order, they need to be. The industry standard is called T568A or T568B.

Now it’s time to attach the connectors. First, place each end of the cable into a connector, ensuring that each wire is inserted into the correct slot. Once the wires are in place, use the crimping tool to secure the connector to the end of the cable. The final step is to test your cable to ensure it works correctly. You can do this with a simple continuity or a more sophisticated cable tester. 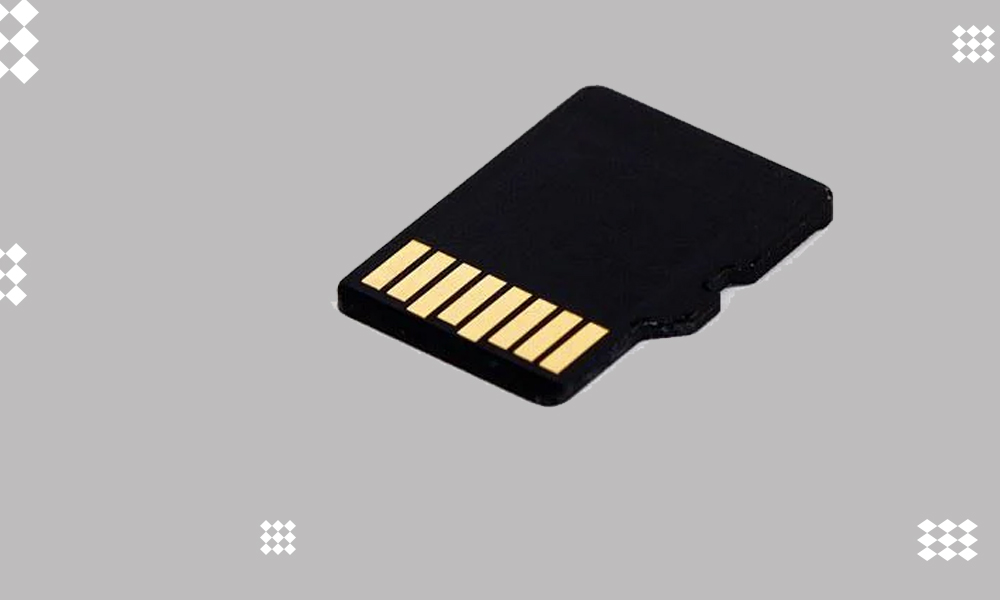 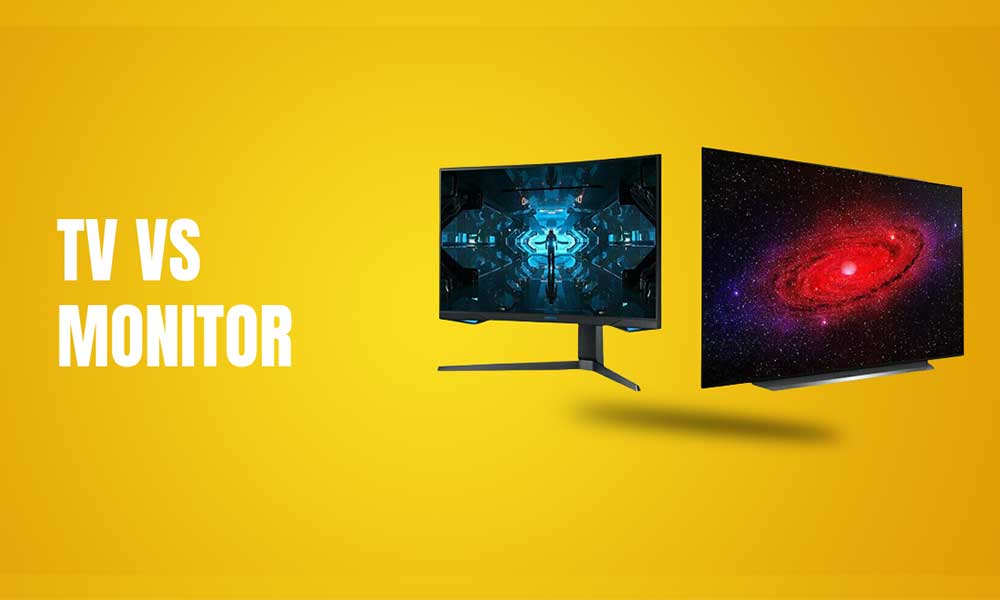 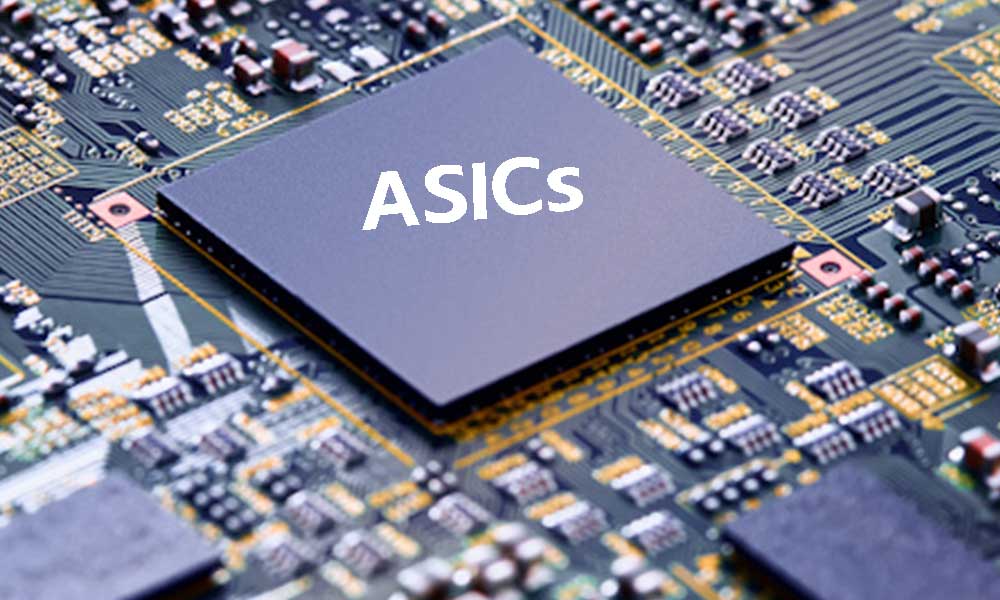 What are ASICs and How are They Disrupting the… 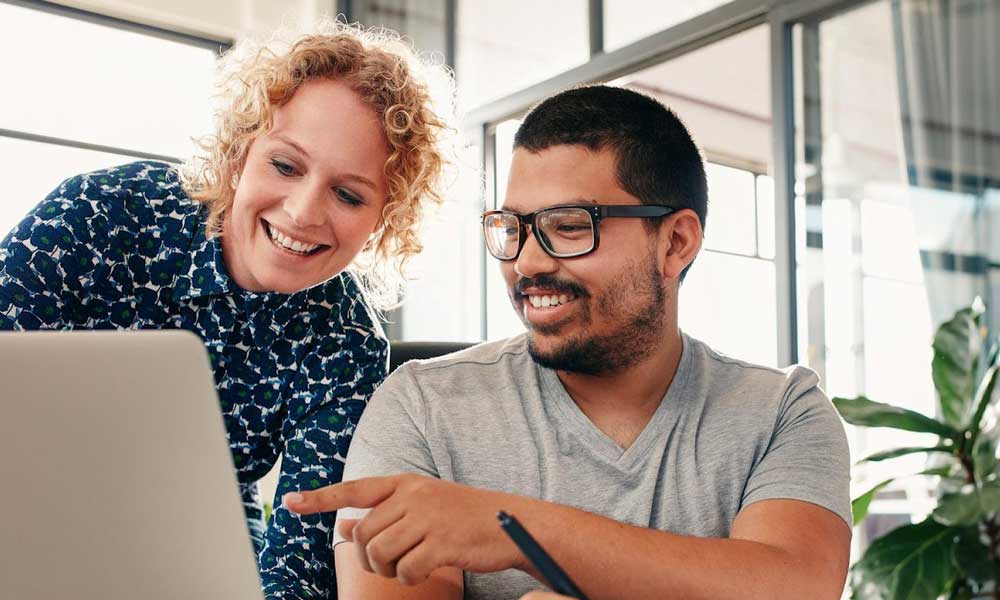 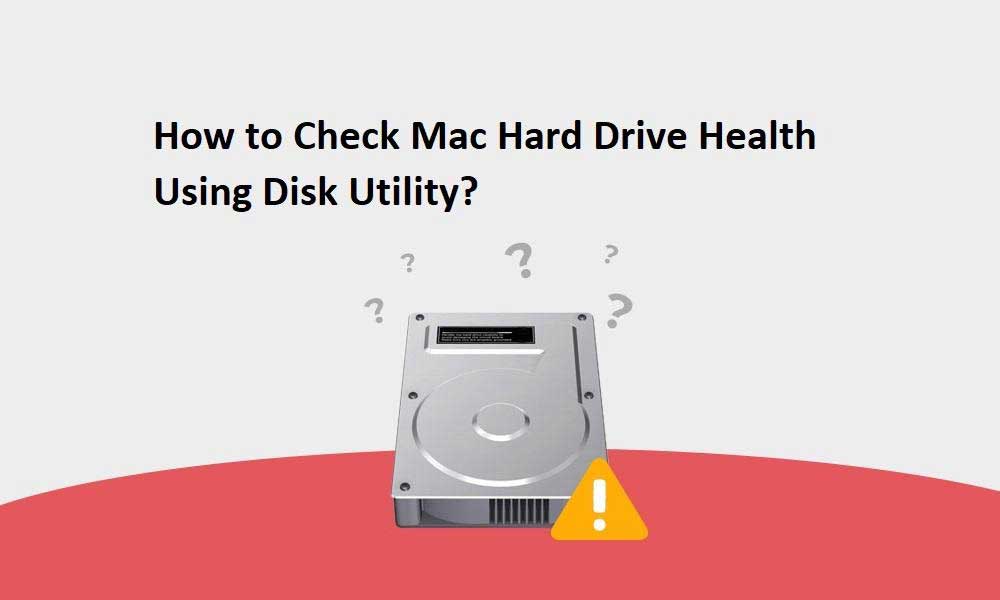 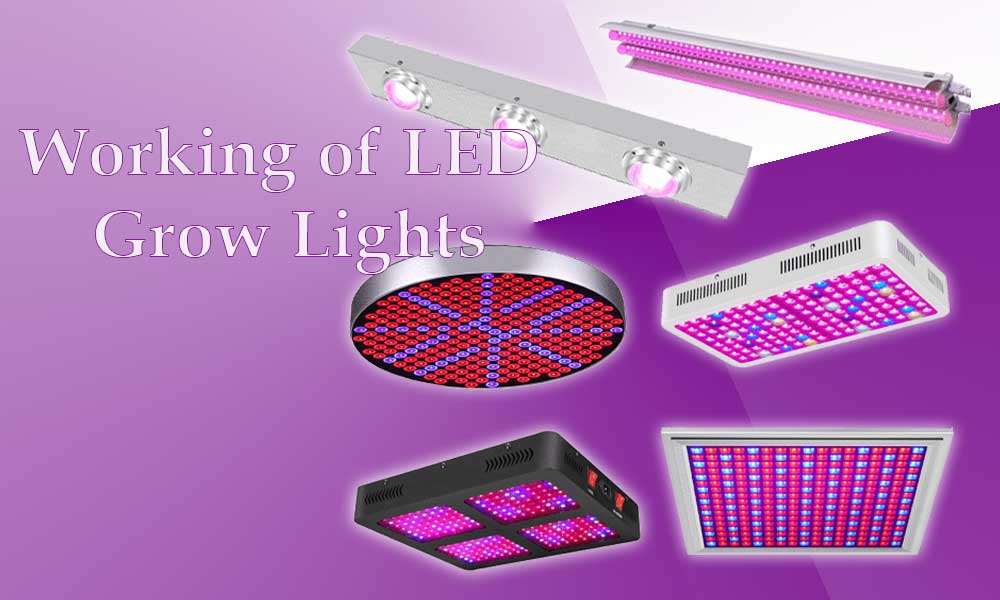 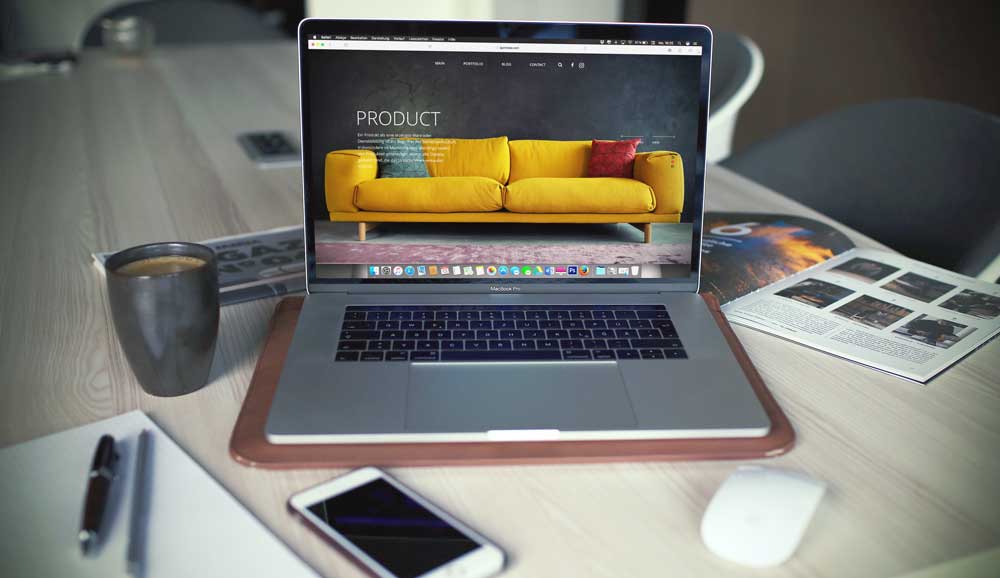 Best Custom PC builder Websites to Use in 2023 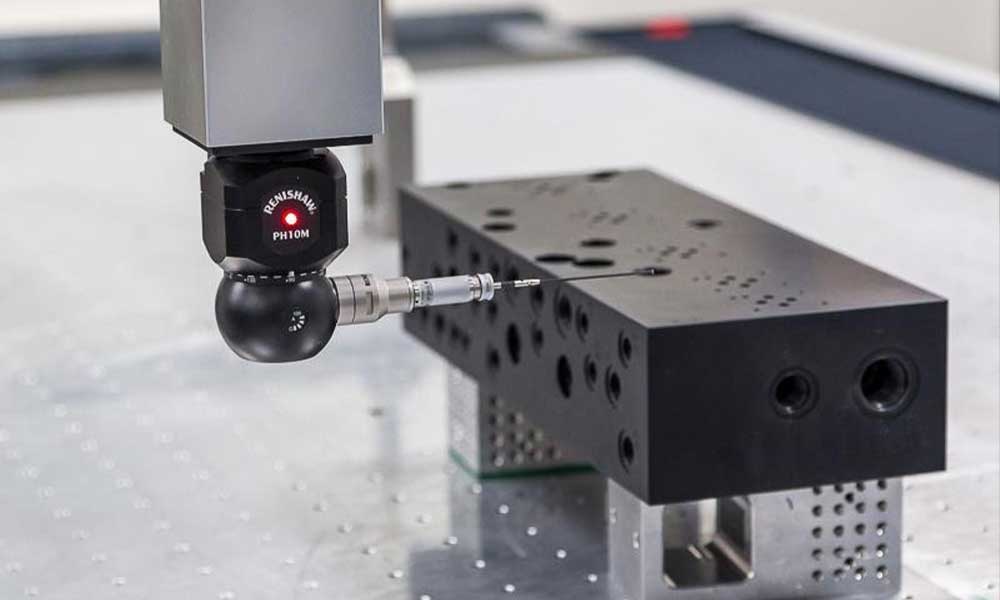