Over the years in computer history, many changes have taken place. And similarly, there are various kinds of cables that were invented and reinvented. These days, there are so many types of cables that a beginner will be completely lost in the tech jungle. Just which connector is which? It can get complicated, but worry not! As we will explain them in brief, it will be easy to understand.

In this article, we are going to talk about different types of computer connectors and also discuss what they are and how they work. So if you want to understand them too, read on to find out!

Basics of PC or Computer Connectors/Cables

Not everyone is tech-savvy and a go-ho when it comes to computer connectors and cables, right? So we are here to enlighten you about some types of connectors and commonly used cables. So computer cables aren’t just some random pieces of electrical wire. There are “strange numbers” such as RJ45 and IEC 60320 using which we can identify the different types of cables. You don’t have to be confused, as these are just standard codes by the various international organizations and the few that you should be aware of:

Now that you have got an idea of what computer cables are and how they work, let’s get to the variety in them.

You might be wondering what cable has to do with gender? Well… it’s kind of an adult thing. In the world of connectors, there is also a “gender”.

Now let’s see the types of Computer Connectors and Cables and how theta are used.

There are different types of connectors and cables for different uses like – audio cables, display cables, device cables, networking cables, and power cables. So now, let’s get right into the explanation part and get the ball rolling!

There are many types of audio cables that we use in our day-to-day life. Now, we will be discussing some of them below and also describe their uses.

The extra pole in the 4-pole connector is given in order to support an additional microphone on the headphones or earphones. So make sure that you are aware of their differences.

Even though they are expensive, some people still tend to choose them because copper wires have a tendency to introduce static sounds like noise. Since light signals do not introduce noise, resulting in a cleaner sound.

Warning: Don’t stare into the ends of the optical fiber cable, some may use lasers, and it can blind people.

Just like audio cables, many of us use Display Cables of different varieties for the purpose of entertainment and work as well. Let’s talk about some of them.

Basically, there are 3 most common ones:

Now it’s time to get a bit technical and discuss some important device cables and their uses.

Another important type of cable is networking. The Internet has almost become a need in today’s time with everything getting online. So in order to have a seamless experience, one needs to have a proper setup using cables. Let’s see what are those and their uses.

There are cat 5, cat 6, cat 7, and cat 8 Ethernet cables. The difference between them is in their supported bandwidth… You can get the latest cat 8 cables if you are unsure. They are backward compatible, technically.

Power cables are one of the most significant cables used worldwide (for now at least). Almost all the devices rely on charging, and so there are power cables for that. Let’s see their different types and talk about their uses.

Also Read: Is Your Computer Restarting Randomly? Here are Some Troubleshooting Methods.

Ans: There are a variety of standards that the monitors use to connect to PCs, but the main ones are VGA, DVI, and HDMI. There’s also DisplayPort, which looks a bit like HDMI, but that’s still rare. If there’s a choice, they can use DVI or HDMI. How to Remove Default OST File? 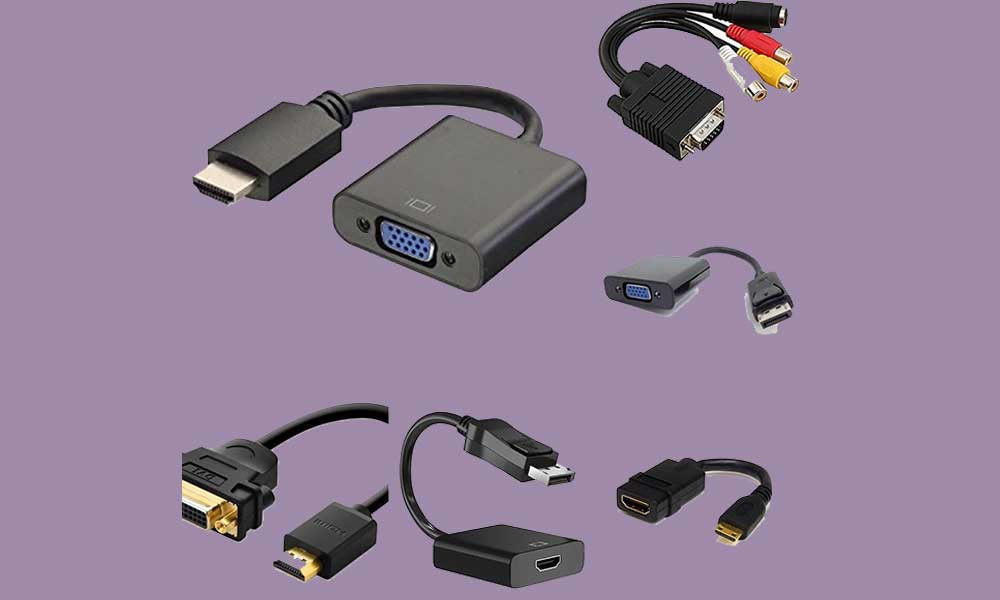 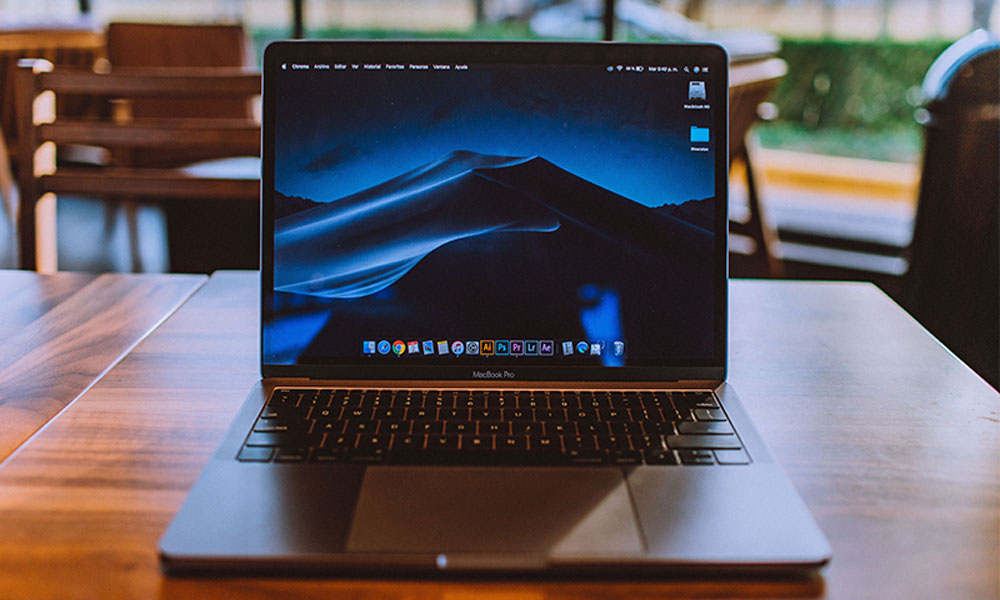 Reasons Why Defencebyte Computer Optimizer Can Be Your Ultimate… 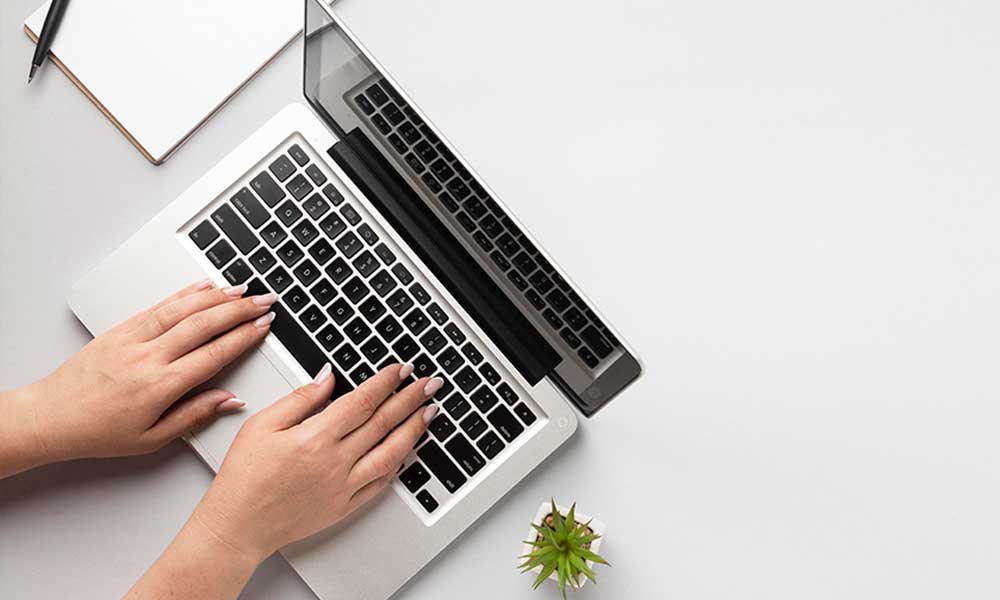 Should I Buy an iPad or a Laptop? 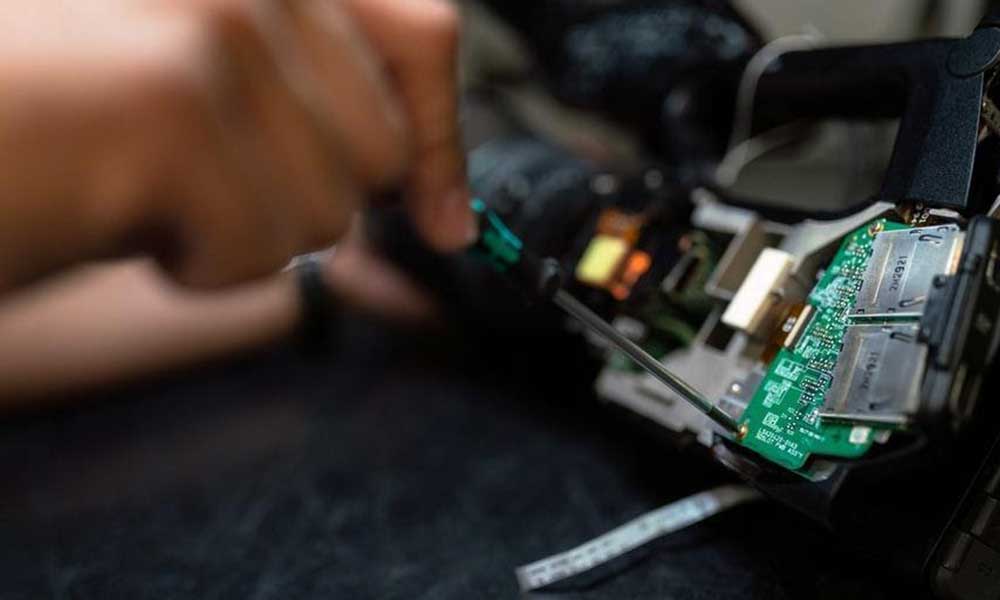 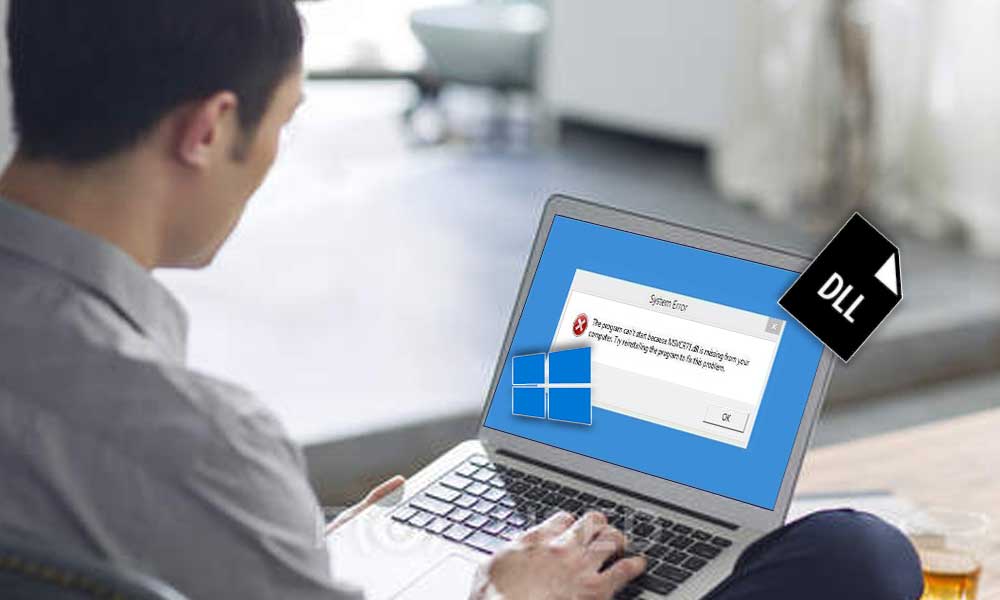 Where to Install DLL Files on Windows 10 &… 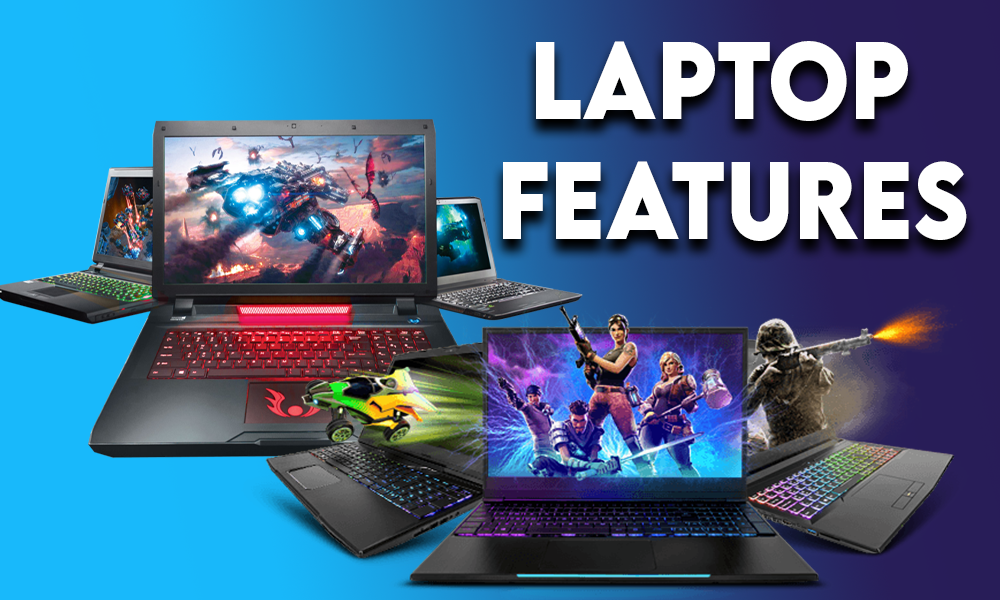 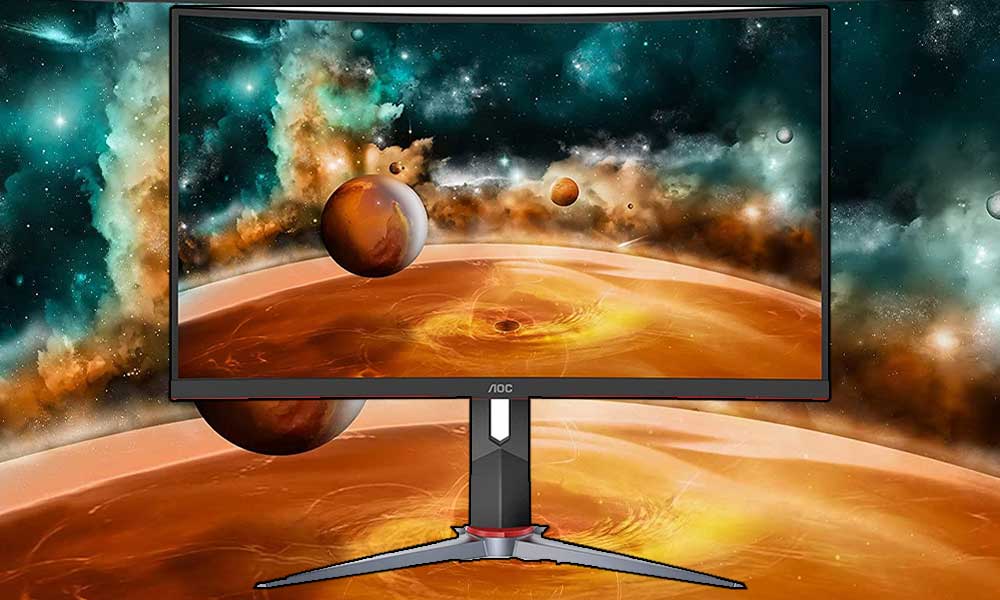 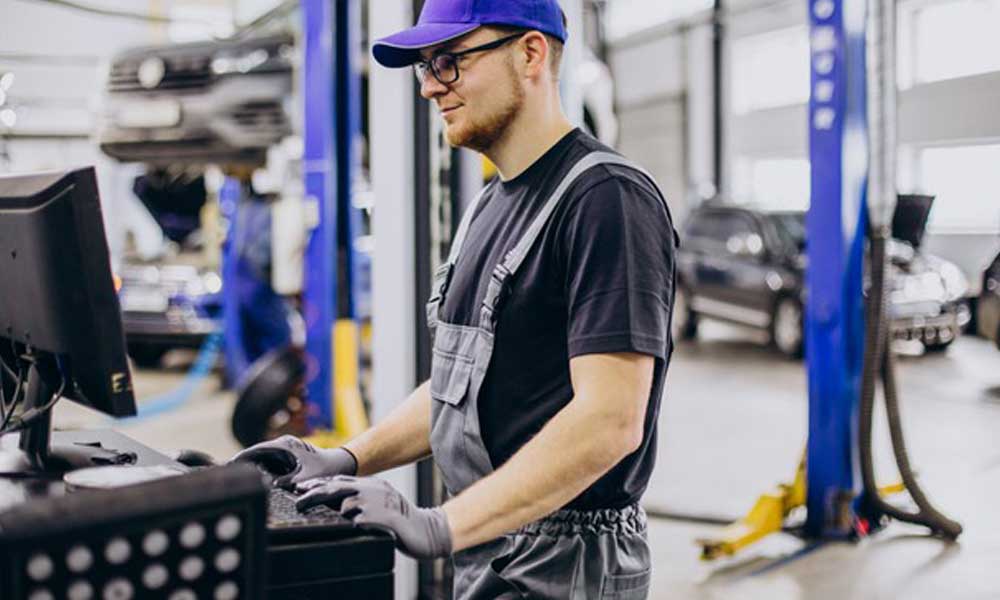 How Do You Dispose of Old Computers? The Best Solutions for When Your Device Runs Out… Best Laptops for Architecture Students in 2020