Guide » Facebook » How to See Unsent Messages on Messenger?

Have you ever sent a message, only to regret sending it later? Well, many of us have been there, once at least. However, with the unsend messages feature of Messenger, many don’t have to live with the guilt and regret of sending a message that they shouldn’t have.

Even though the feature is very comforting and helpful at times, there is still a question revolving around it that needs to be answered – how to see the unsent messages? Well, the curiosity never goes away and so many users wish to know what message was sent their way that had to be unsent by the other user. And so, we are here for it!

Also Read: Facebook Messenger App Not Showing Messages? Here’s How to Fix it.

What are Unsent Messages on Messenger?

Unsend Message means deleting a message that you have already sent. Sometimes there is a mistake while sending messages, or you send something to your friend/any person, and you regret it after sending it.

For such cases, all the social media applications provide some sort of feature for deleting the message.

This feature of removing the sent message is called unsend in the messenger application. For example, you delete the message on WhatsApp, similarly, you unsend the message on messenger.

Can you See An Unsent Message on Messenger?

Even though you get notified when a certain someone unsends the message that they had sent, there isn’t any direct way to see the content of the unsent messages.

Now, let’s see how you can see the unsent messages via the Messenger app.

Messenger and other messenger apps are supported by Notisave for auto saving new messages, images, and statuses. To use Notisave, here are the steps:

Once the Messenger app is turned on, message notifications from Messenger will start getting saved automatically on Notisave. And so, if someone unsends a message on Messenger app now, you can open the Notisave app, and see the unsent message from the user.

Note: Notisave is only available on Google Play for Android devices and not on the App Store for iPhone and other iOS devices.

If you want to see unsent messages on Messenger without an app, you need to turn on “Notification history” in your settings. By doing this, the messages will be saved before getting unsent, which you receive on Messenger. However, you need to keep in mind that this method is only for some android users, as devices differ in functionality and options from one to another. So now, here’s how you can turn on “Notification history”:

As in Android devices, this step too only works for Android and does not for iOS devices, as they don’t have the “Notification history” feature.

Since not all Android devices have the “Notification history” feature, in case you don’t have it either, you can download the “Notisave” app instead.

How to Unsend Messages on Messenger?

You have sent a message to someone, and now you regret sending it. Don’t worry, you can unsend it. Here, We’ll explain to you how to unsend the message on messenger.

Note: You can unsend the message within 10 minutes of sending it. If you try to unsend it after 10 minutes, you won’t be able to do it.

Ans: No, after we have deleted the texts on Messenger, we can’t see them. The only text that will appear in their place is “The message was removed.”

Ans: In order to delete the messages for yourself permanently on Messenger, you just have to follow these simple steps: 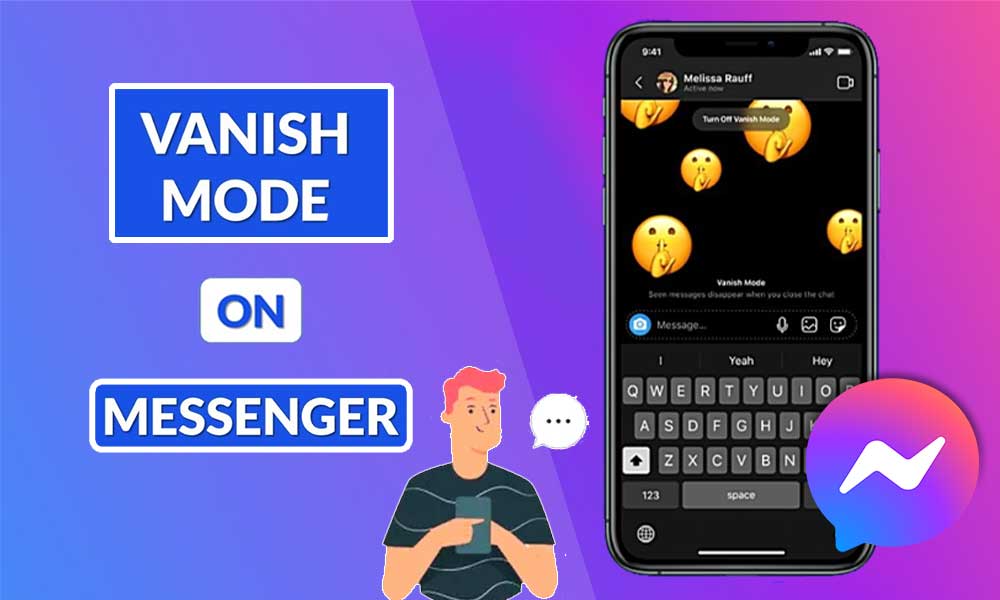 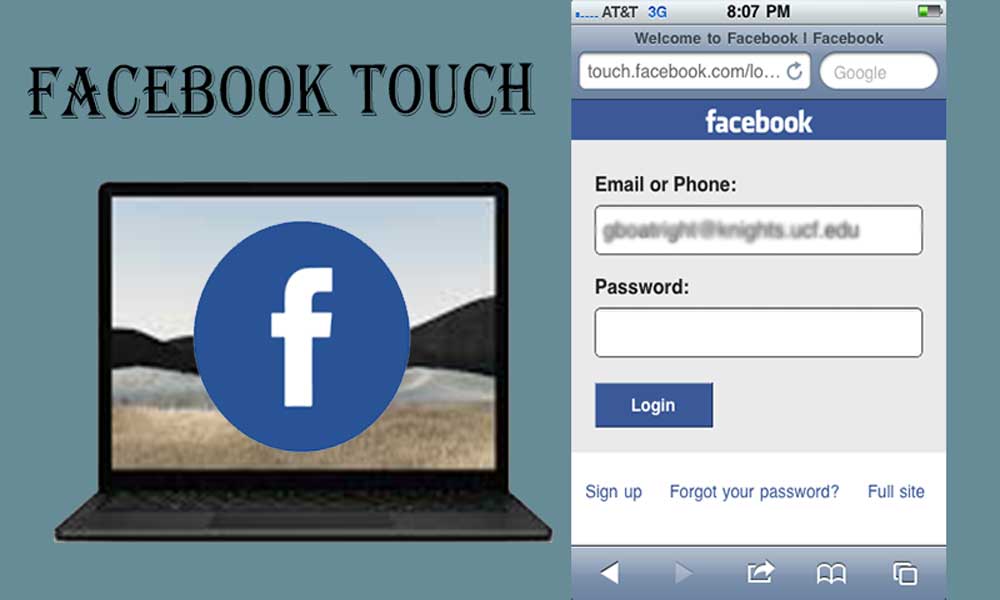 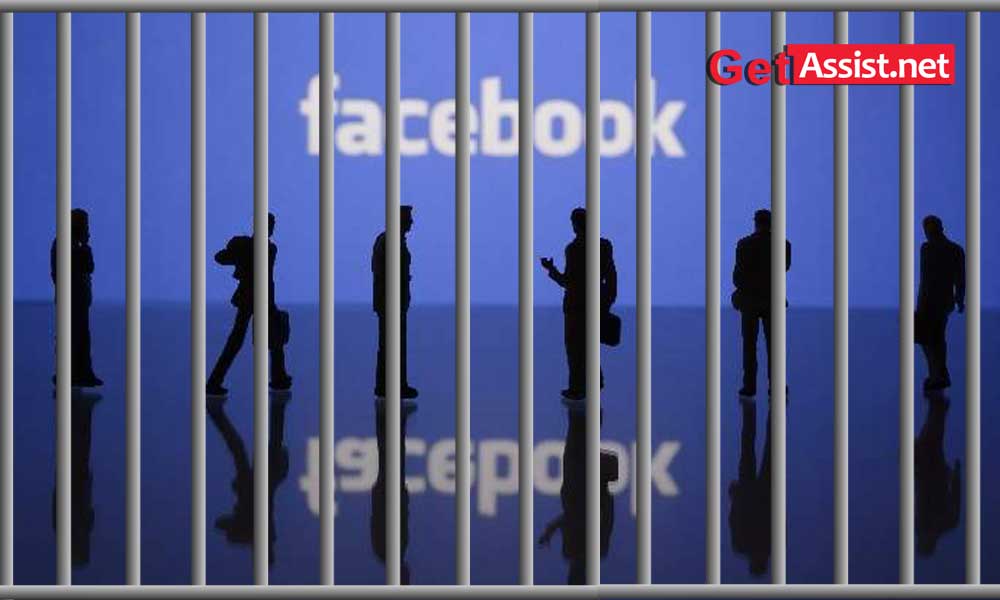 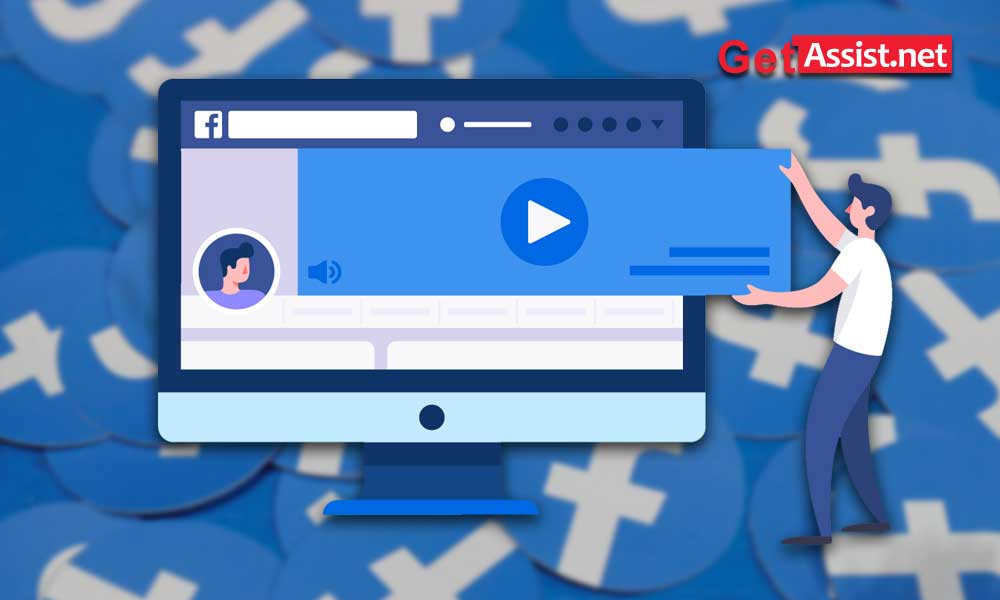 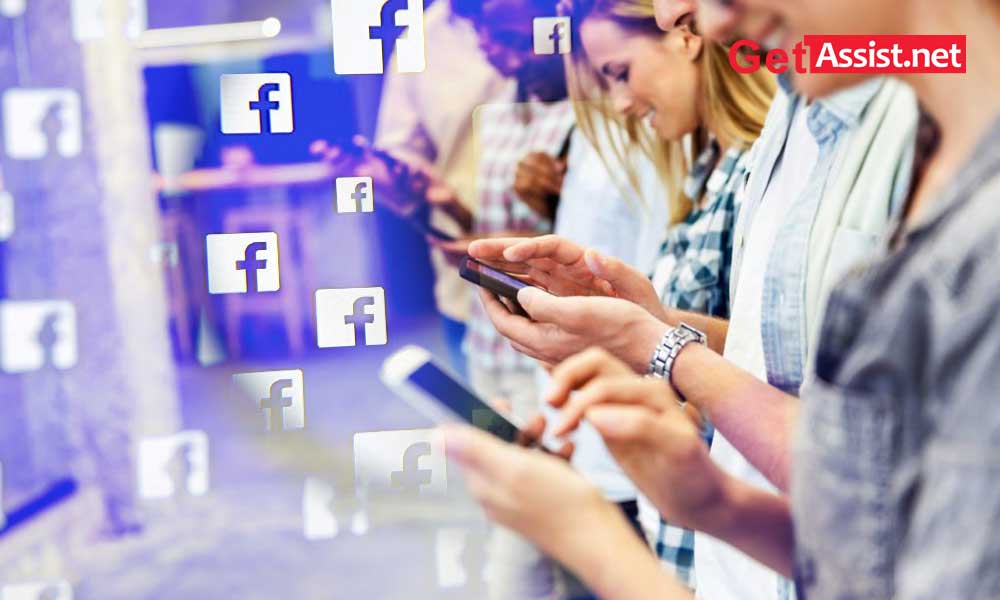 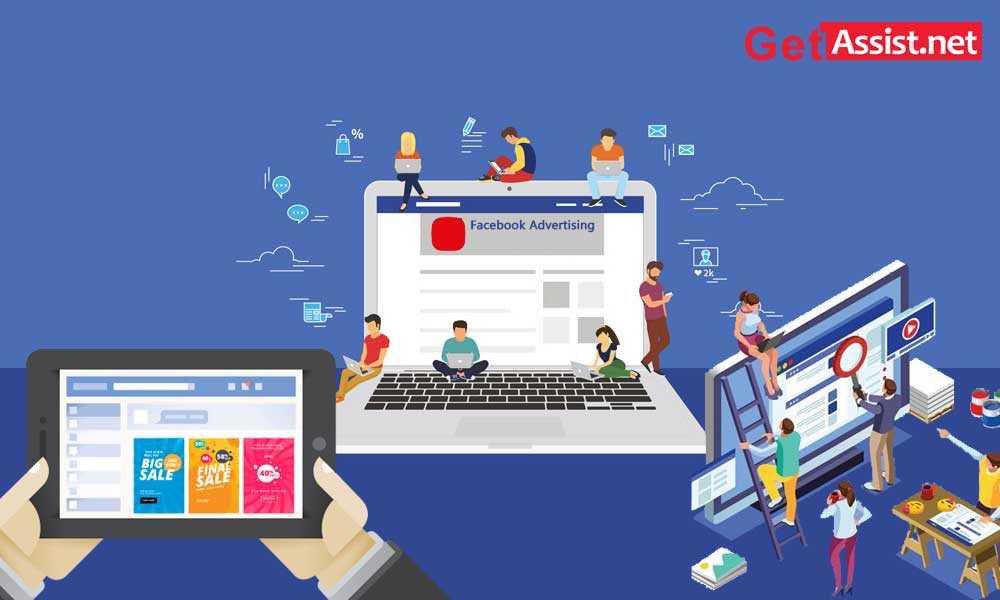 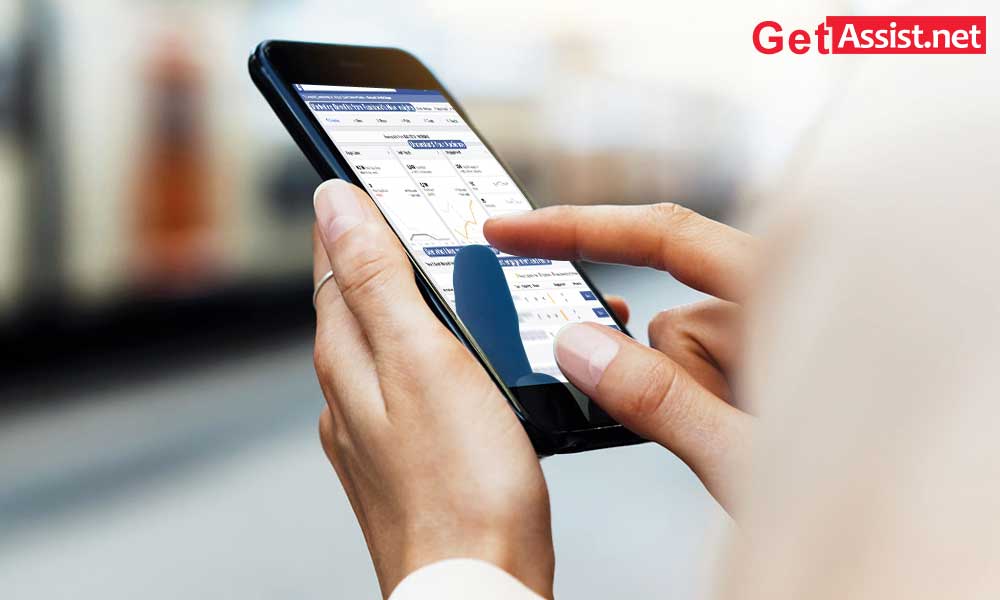 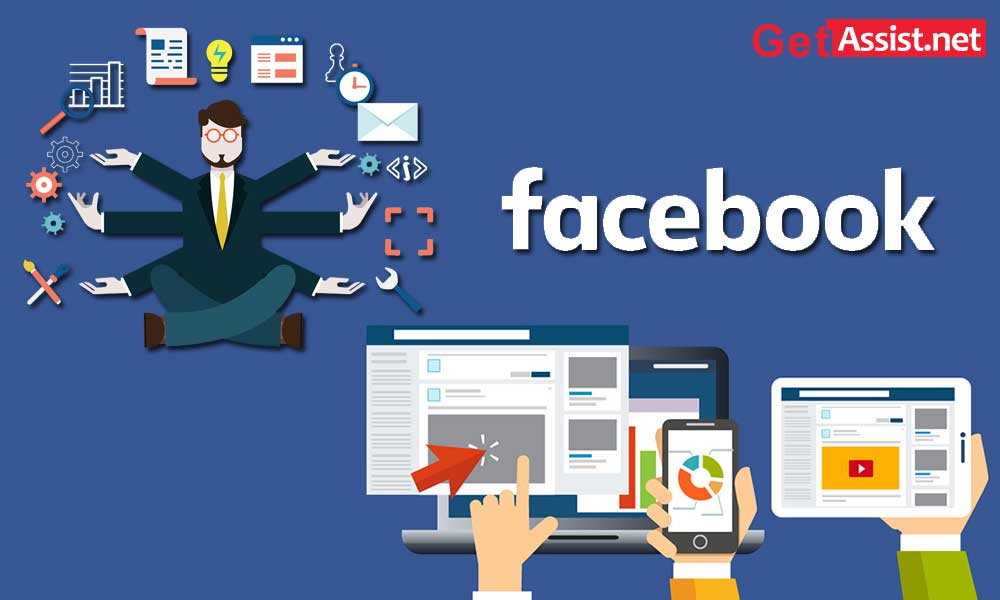 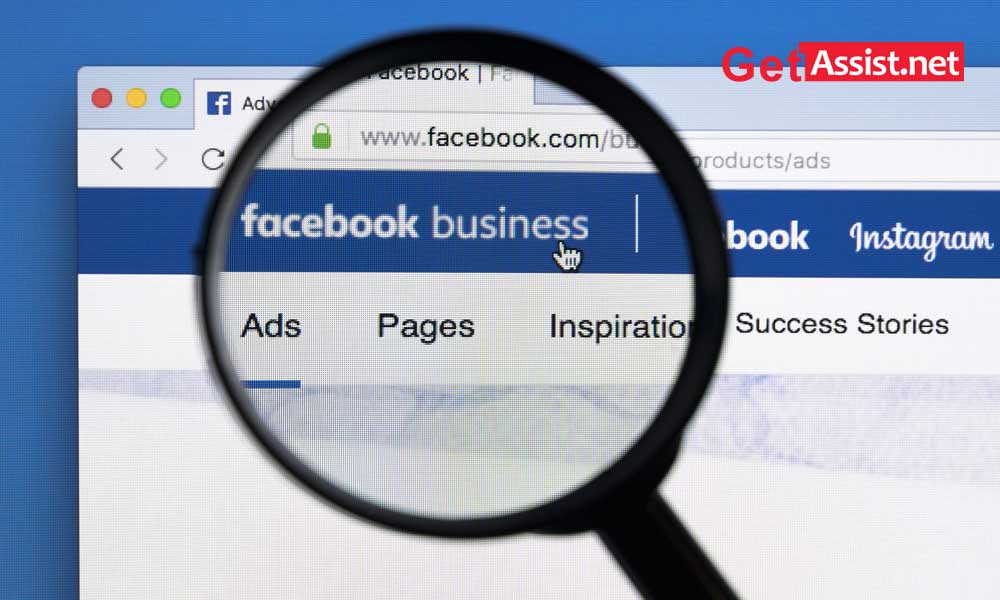