Guide » How Does Snap Score Work on Snapchat? – Here’s Your All-Out Step-By-Step Guide

How Does Snap Score Work on Snapchat? – Here’s Your All-Out Step-By-Step Guide

It isn’t new to see people exchanging their Snapchat usernames and sending snaps to each other, especially if it’s gen Z. But what’s the deal about? Do they accomplish something by doing so? Well, maybe.

They do get certain rewards that make them stand out from the crowd on social media, and they may enjoy it too since not everyone gets them. It can be hard for some people to understand or get an idea of what Snap score is on Snapchat and how it works. And so we are here to tell you all.

In this article, we are going to discuss what is Snap score on Snapchat and how it works. We are also going to talk briefly about how you can increase it and how anyone can increase it. So now let’s get right into it without further ado!

What is Snapchat Score and How to Find It?

If you are a new Snapchat user, it is understandable to not be aware of most of the features of the app. And so, we are here to tell you about one of the unique features of Snapchat, that is, snap score. So what is it, and how does it work?

Snap score, just as its name suggests, is basically a score that is determined on the basis of various things a user does on the app, according to Snapchat. And there is a craze seen in the young users even in today’s time to keep their streaks maintained to acquire a higher snap score.

Now, let’s talk about where and how you can find the snap score. Read on and follow the easy steps given below:

Steps to Find Others’ Snap Score

Now that we have shared what a snap score is and where we can find it, let’s move on to understanding the steps to find the snap score of others or our friends on Snapchat.

How Does Snapchat Score Work?

There are many factors that contribute to the counting in Snap score of the users.

How is Snap Score Calculated?

How to Increase Snapchat Score?

These are some of the factors that contribute to increasing a user’s snap score:

So it must be obvious after reading these points that you are supposed to make sure you are following them and doing them frequently.

Why are Snap Scores Important?

Snap scores on Snapchat aren’t just random numbers, but rather extra points themselves, which are gained by doing various activities on the app. They act as a sign of your popularity on the app, and who doesn’t want that? The more people you interact and share snaps with, the higher the score gets. So now, let’s have a look at some points which tell why snap scores are important.

So these were some points that explain why snap scores are important. Now let’s have a look at some statistics and interesting facts about Snapchat so far.

How Much Can Snap Score Go Up Per Snap?

So basically, every time you exchange texts with your friends, be it images, videos, or recordings, they get counted for your Snap score. However, the number of messages and media shared also matters, just as the exchanged number of snaps.

In conclusion, Snapchat still continues to follow its own secret formulas for calculation, so we still can’t be very sure as it varies from one thing to another on the app for the calculation.

Ans: No, technically, Snap scores don’t go down. And it doesn’t affect the score whether the user is inactive, either. However, the speed might be slow if the user doesn’t post much.
Ans: Due to the app’s popularity, there are many users who have snap scores in the hundreds of thousands. And hence, there can be a higher score, the more the user uses the app.
Ans: Basically, the Snap score is calculated based on a user’s in-app activity. It also rewards the user with the points they exchange snaps, participate in making streaks and post stories.
Recent Blog
Related Post Innovating with Blockchain Game Development: How to Create an… 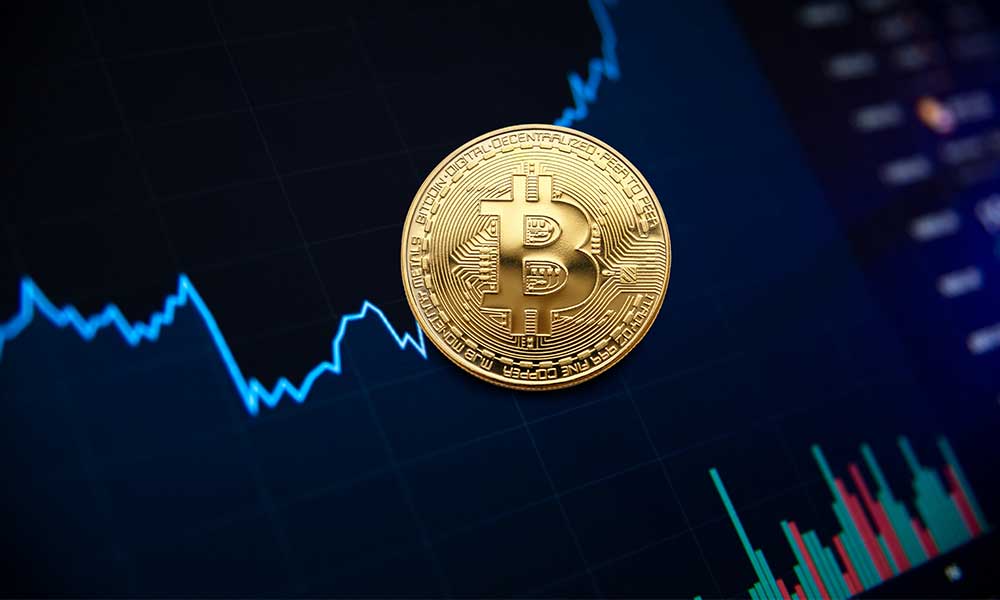 What Factor Characterizes the Market Value of One Bitcoin? 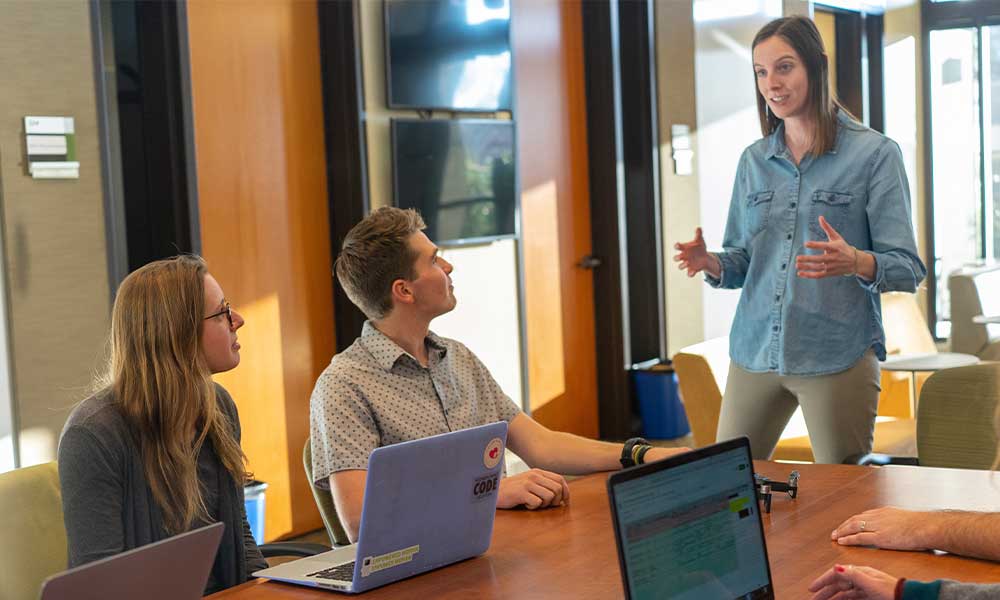 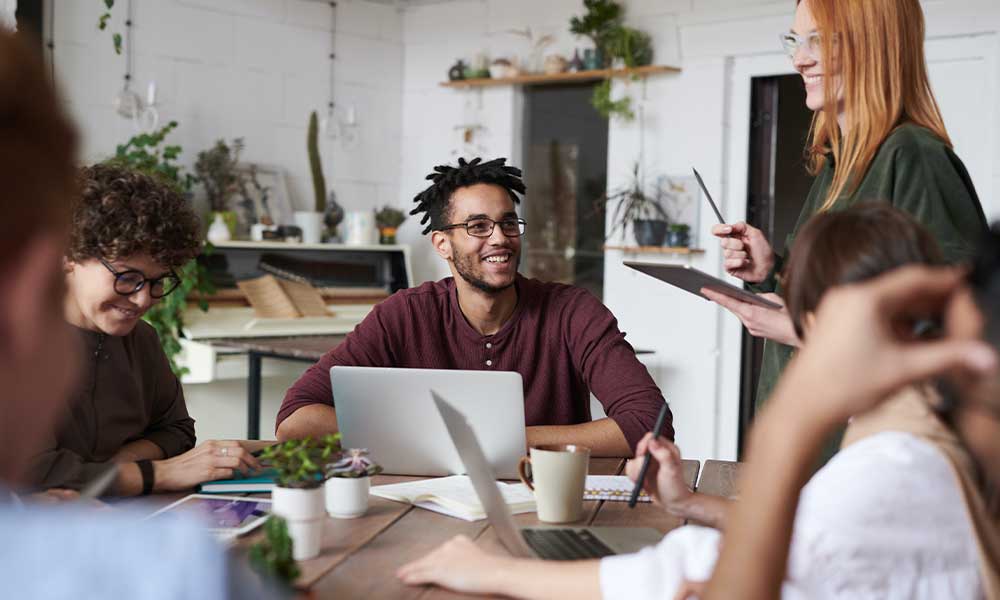 Why You Should Volunteer to Pitch Business Ideas 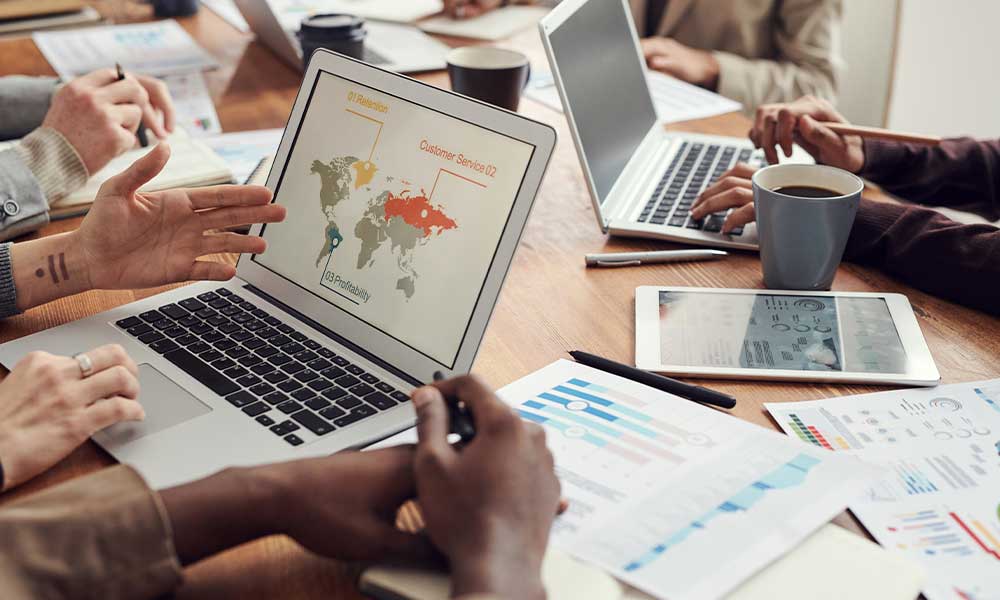 How to Make Your Business More Welcoming to Customers? 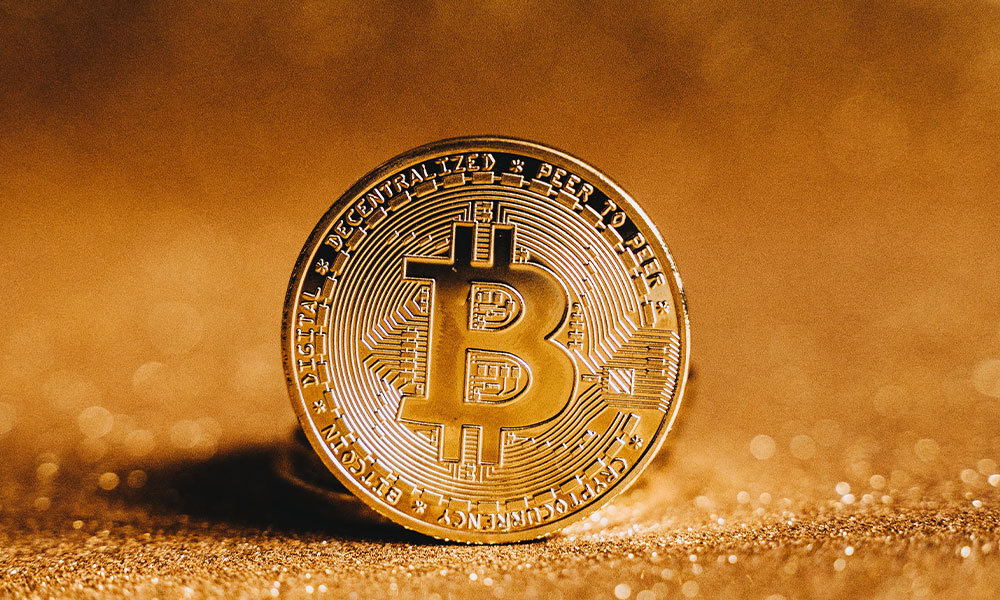 Get to Know About the Top Advantages of Using… 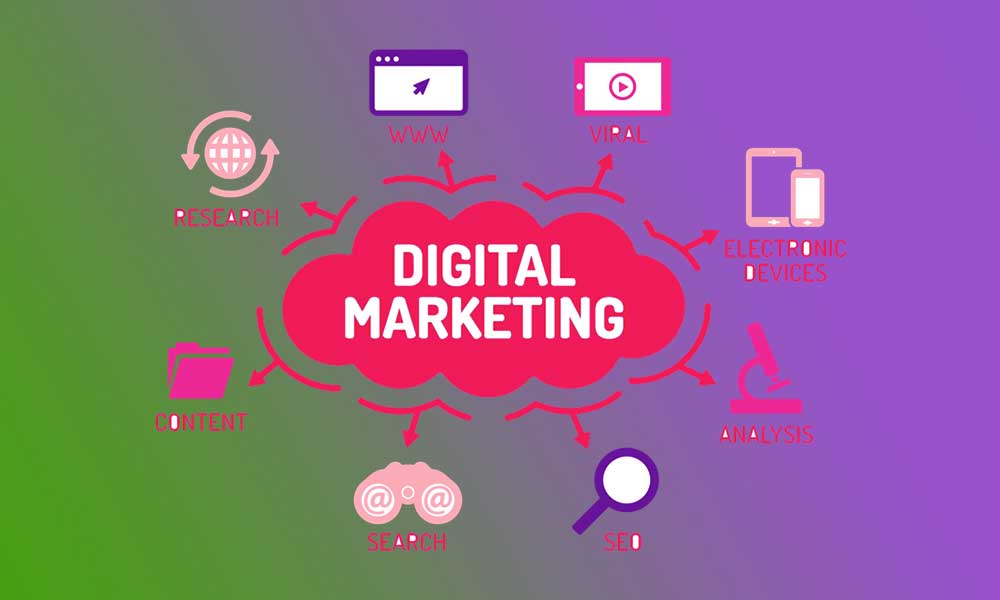 What is Vendor Lock-in in Cloud Computing, and How… A Short Guide on How to Choose a Spousal…