Facebook Messenger is the 3rd most used messaging app worldwide followed by WhatsApp and WeChat respectively. So, there is a high possibility that your boyfriend is also using the Facebook messenger app to contact his Facebook friends. But what if he’s chatting with his illicit partner over the app that he may have met on Facebook itself.

If your partner spends a lot of time texting someone on messenger then it’s time you do the investigation to find out his loyalty towards you. In this article, I will share with you how to spy on your boyfriend’s Facebook messenger without him knowing.

Yes, although cheaters prefer apps like Kik and Snapchat over Facebook but ever since the release of the secret chat feature on messenger it has also become a favorite messaging app for cheaters. Now they can have a romantic chat with someone without leaving any traces behind.

So, you must keep an eye on your boyfriend’s Messenger activities to see if he’s having an affair outside the relationship or not.

After knowing that the Messenger app can also be used for cheating, you must be willing to know how to spy on your boyfriend’s Facebook Messenger, isn’t it? Well, it’s very much possible to see all the activities your partner does on the messaging app like read his chats or spy on Messenger calls of your boyfriend using a spy app.

If you have heard the term “spy app” for the first time then let me tell you that it is a special program that tracks every activity done on the target phone i.e. the phone it is installed on. Moreover, these apps operate in hidden mode so there is no chance for the target person to know that they are being monitored.

Alright, but do all spy apps track Facebook Messenger? You may ask. So let me tell you that not every spyware is capable of tracking the Messenger app. Therefore, You need to be careful while choosing a spy app if you’re specifically looking to track your boyfriend’s Messenger chats and calls.

See many apps can spy on Facebook Messenger or on WhatsApp messenger but they are limited to tracking the chats only. If you also want to listen to the Messenger VoIP calls of your boyfriend then you have very limited options. One of the few good options you have is FlexiSPY.

FlexiSPY is one of the most advanced spy apps for Android and iPhone. It can spy on a non-rooted Android but if you want to track your boyfriend’s iPhone then you need to get it jailbroken.

How to Use FlexiSPY?

The FlexiSPY app needs to be installed on your boyfriend’s phone before you can track their Messenger chats and calls with it. You will have to have physical access to your lover’s phone for 5 to 10 minutes when he’s not around and then you can easily install the app on their phone.

Once the app is installed you have to just wait till your boyfriend uses his Facebook messenger app and all their activities will sync to your FlexiSPY account. To see the chats and calls made on the Messenger app, you just need to log in to the FlexiSPY account that you have created while purchasing the app.

Once you are on the dashboard go to the VoIP recording section and you will be able to see all the calls, they made on social media platforms including WhatsApp, Skype, and of course Facebook Messenger.

You can listen to the call on the dashboard itself, or you can choose to download the audio files to your device to listen later or to use them as evidence. Apart from the audio calls it also records their video calls. The video calls are recorded in audio format i.e., you can see the visuals just listen to the conversation that happened on the video call.

If you want to read their messages you can go to the Keylogger section of the app. There you can read all the Facebook messages your boyfriend has sent to someone through the Messenger app. If you are tracking a non-rooted phone then you can only see one-sided messages i.e., the message your boyfriend has sent. But on the other hand, if you are tracking a non-rooted device then you can see the entire conversation.

Nonetheless, FlexiSPY is still one of the best solutions to spy on your boyfriend’s messenger with or without rooting their phone.

mSpy is a great digital assistant spyware app to monitor text messages, current GPS location, calls, emails, social media platforms like Instagram, Snapchat, and much more. It is easy and simple to use. The collected data from the target’s device is accessible at all times. So how does mSpy work?

All you have to do is:

Simple right? That was all you had to do in order to make use of the mSpy app.

Note:  You can use mSpy to monitor your child’s mobile phone, but not to spy on your partner’s smartphone and find out whether they are cheating on you, as it is a criminal offence in many countries.

If you know your boyfriend is cheating on you then it’s not wise to be quiet and be in a relationship with him anymore. Rather you should confront him and ask him why he is doing this to you. In most cases, a cheater will never accept that he’s cheating unless you show them some solid proof. You can collect the proof against them by tracking their Facebook messenger activity.

Now you can’t manually track all their activity without them knowing. Hence, you need the help of third-party apps like FlexiSPY which tracks every activity of the target person on their Facebook messenger app.

No, they don’t show on Messenger.

Q2. Can You Spy on Someone’s Messenger?

Yes, surely you can but not without the help of some special tools like a spy app.

Q3. What is the Best Spy App for Messenger?

According to me, FlexiSPY is one of the best apps to spy on messenger because not only it can track the chats on it but also record the voice and video calls made on it. “How to Remove Someone from Messenger?” Here’s How You… How to Clear Facebook Cache from Android and iOS… How to Add an Admin to A Facebook Page?… How to Set Facebook Marketplace to Local Only? Here’s… Worried About Finding Drafts on Facebook? Here Are Some… How to Put a Secret Message Link on Facebook… How to Update Facebook Profile Picture Without Notifying Everyone? 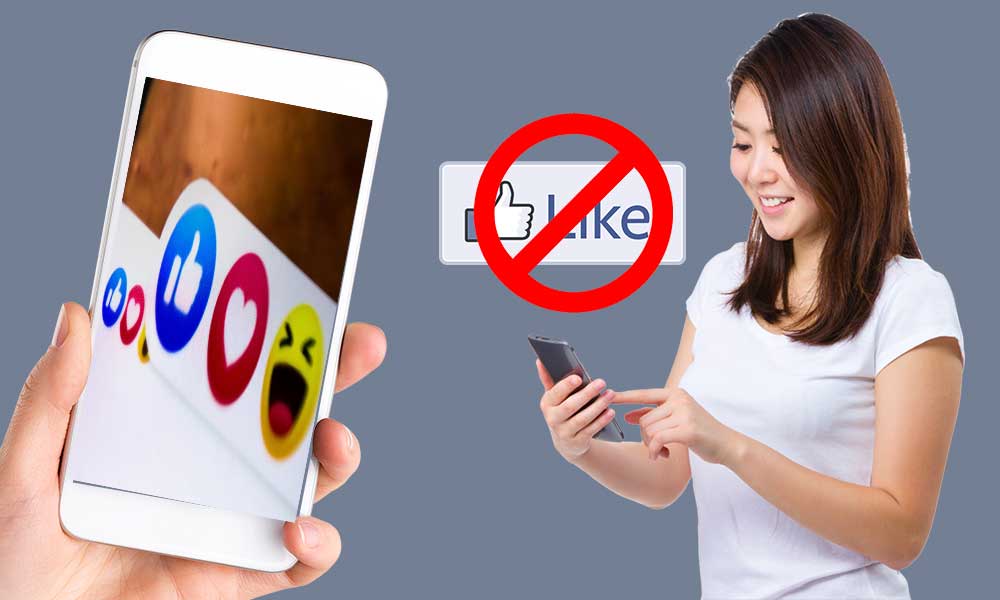 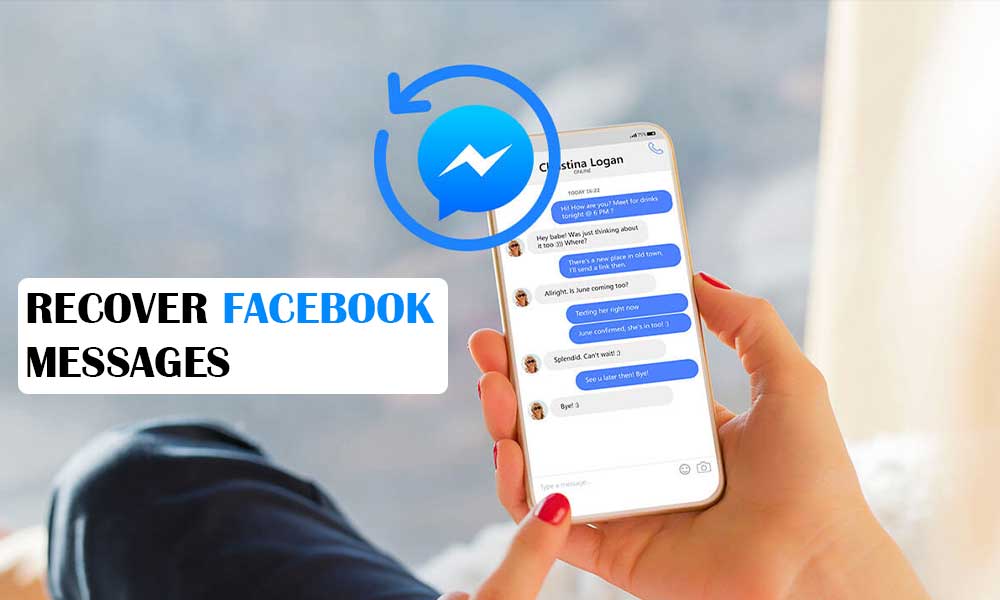 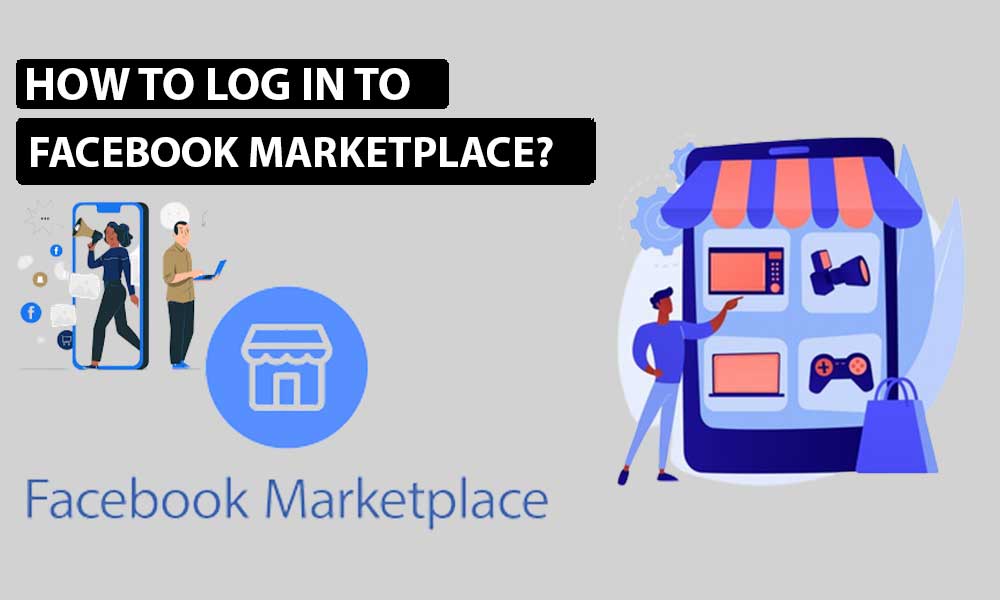