In the tech world, software can be divided into two major distinctions: open-source and proprietary. Users need to know the differences between the two to make the right choice for the task at hand. Each option comes with its own set of benefits and concerns.

Computer software with source code available freely on the internet is known as open-source software. This allows the end-user to modify it as needed, adding new features and tweaking existing ones to better suit their need. The software is developed and tested by the community. The end-user is free to use the software however they want, as well as make any adjustments or improvements they like.

The major advantage of open-source software lies in its flexibility. Users with the proper skillset can modify the software to better fit a specific need. Sometimes software is almost perfect for the job at hand, or it might need bigger changes. Open-source applications let users tailor the product to the task, instead of adjusting the task to the application. For example, in an open-source application, a savvy user could remove the existing .net PDF library and insert a new one.

Proprietary software source code is not publicly available. It can only be modified by the company which develops it. This software typically must be purchased for use, either outright or through a subscription. Various limits are placed on the software. Users might be restricted to a certain number of installations. Likewise, licensing often prohibits sharing of proprietary software.

Using this kind of software has advantages as well. The application development is typically more focused since it is performed by a dedicated individual or team of app developers. This results in a more polished product with fewer issues once it is published, with a cleaner interface and smoother operation. If something does go wrong, help is usually available. Security testing is also part of the process which makes proprietary software generally safer to use. Whenever a security weakness is identified, the developer quickly takes steps to address it.

The major downside to proprietary software is cost. Depending on the application, this software can sometimes be expensive. Cost versus benefit is always a consideration in business, as well as personal use. While the features of proprietary software tend to be more polished, they are typically not flexible at all. This can occasionally necessitate altering the work to suit the application, something many users are hesitant to do.

Proprietary software tends to provide better security and support. Open-source applications grant increased flexibility and are easier on the budget. Knowing the differences of each, the benefits and risks, helps users make the right choice.

Also Read- Top 5 Educational Resources to Use in 2021 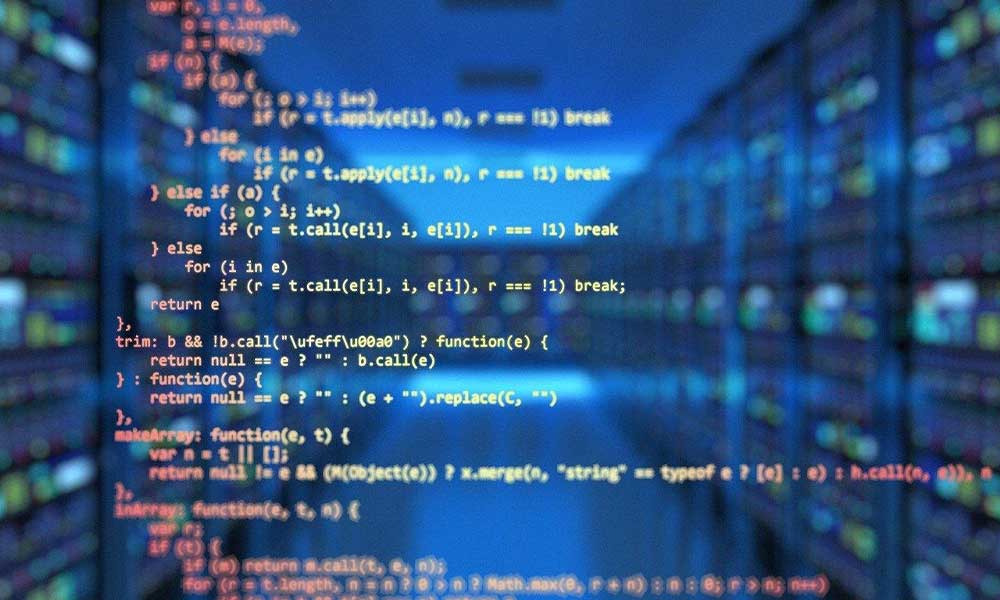 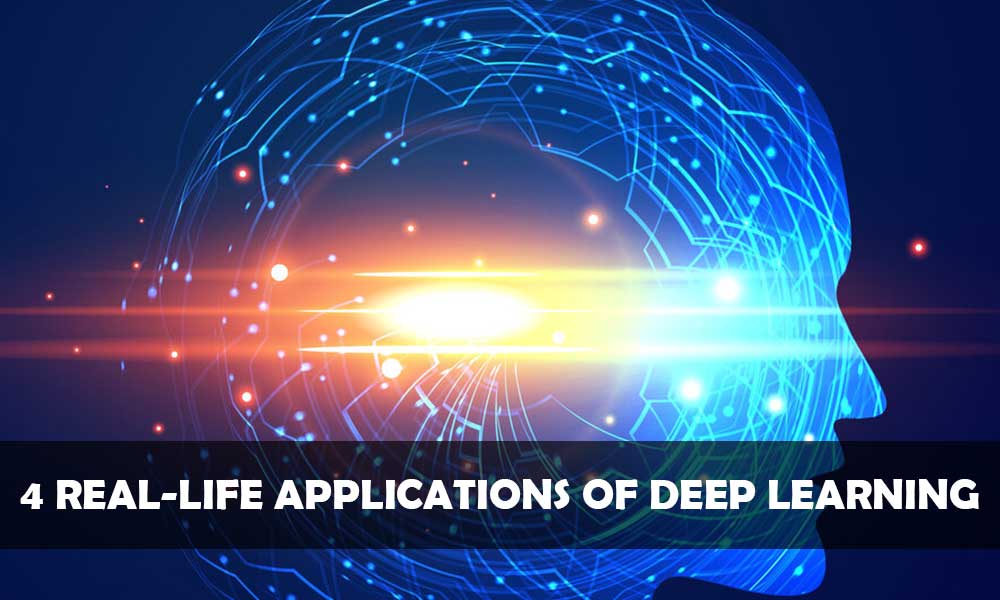 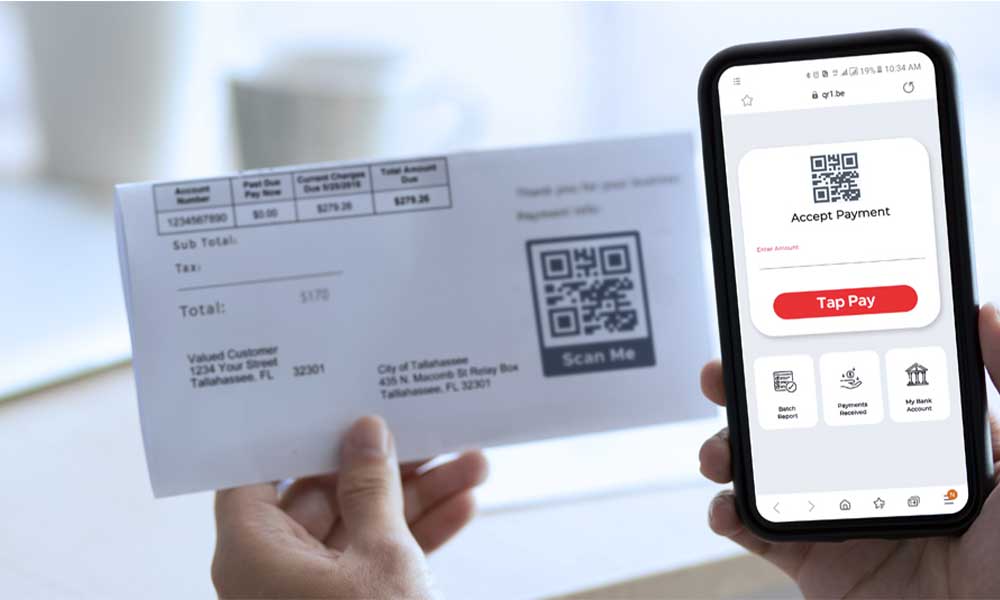 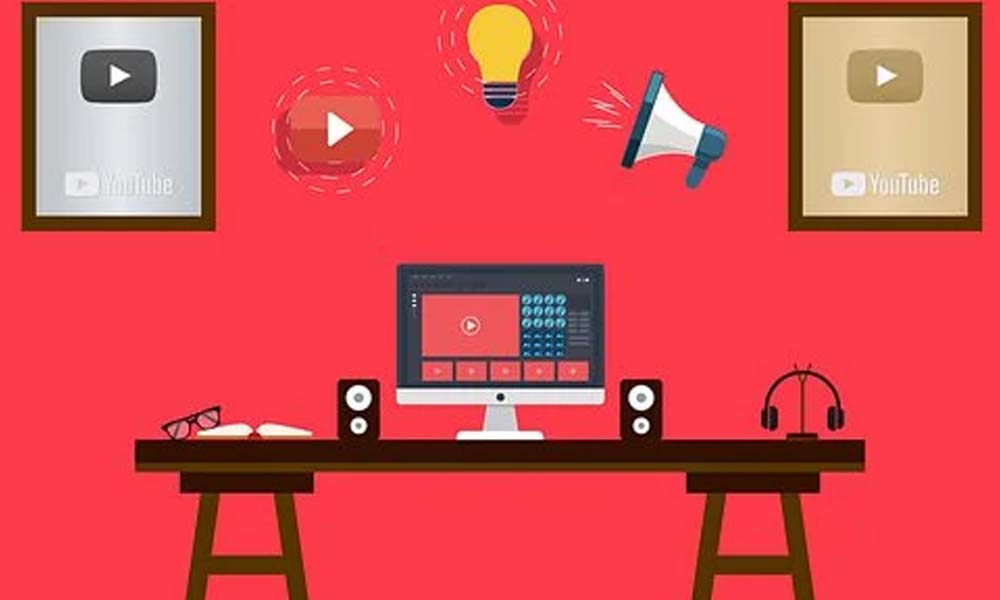 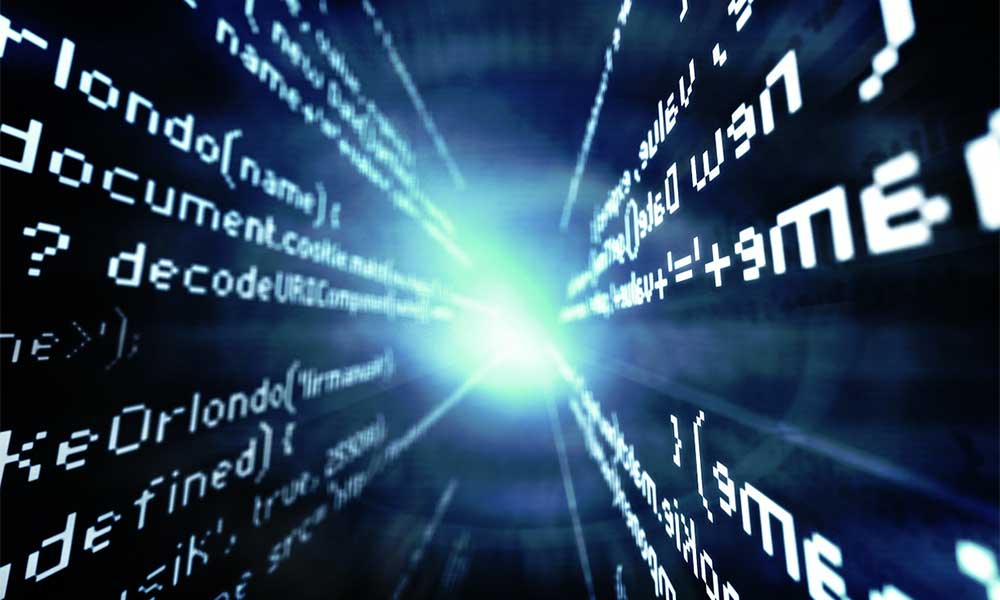 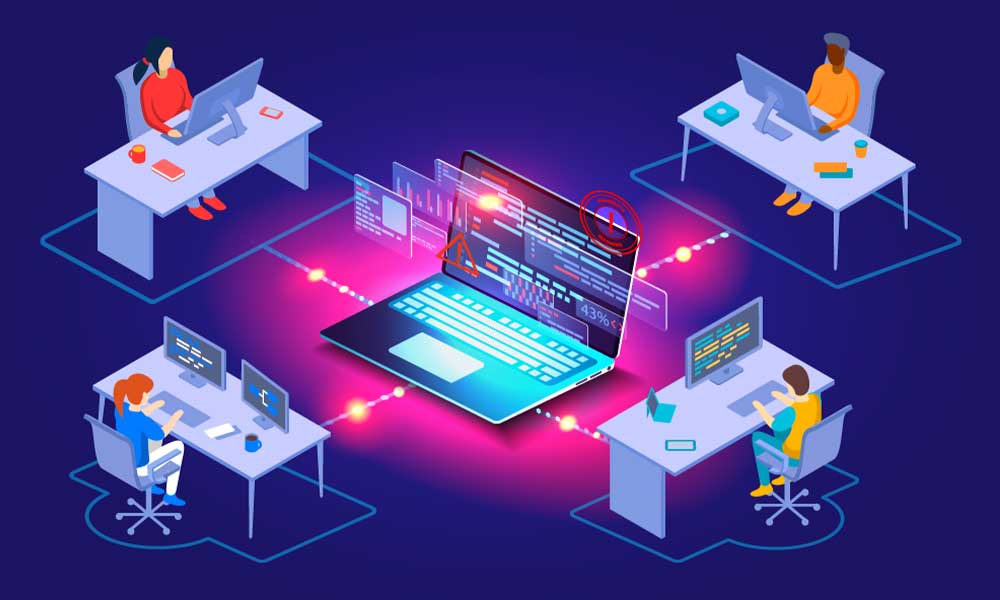 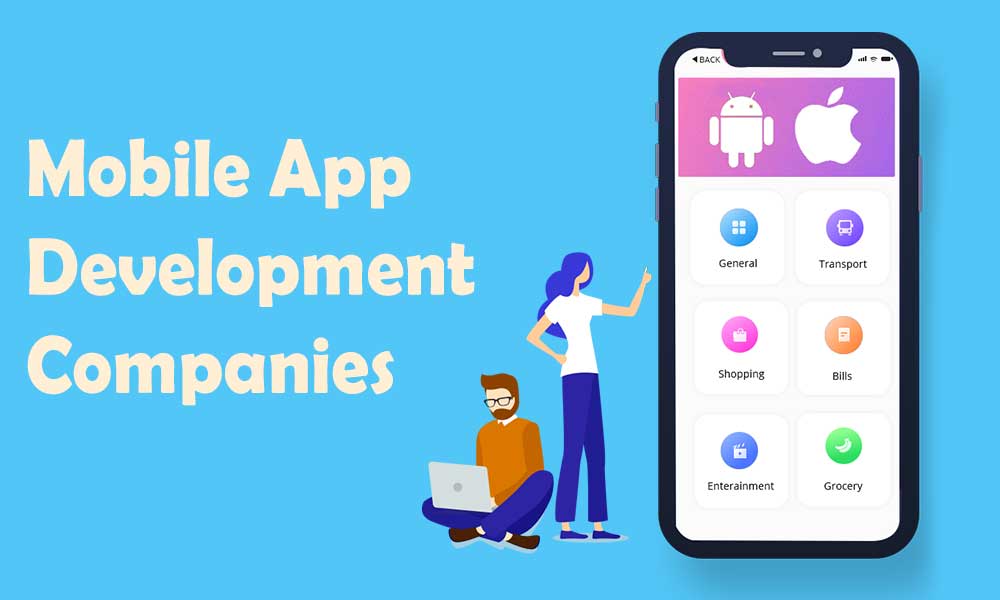 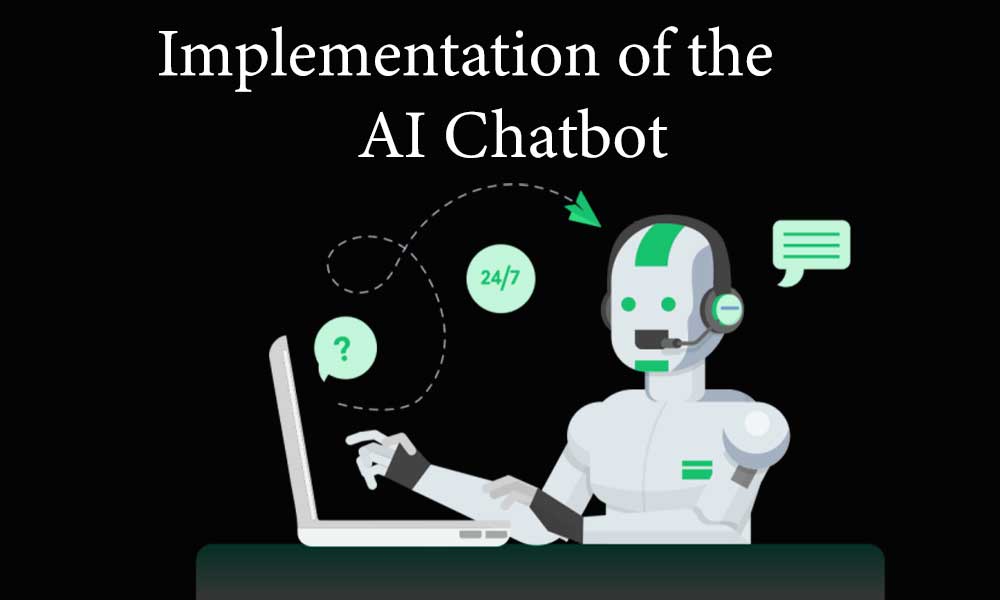 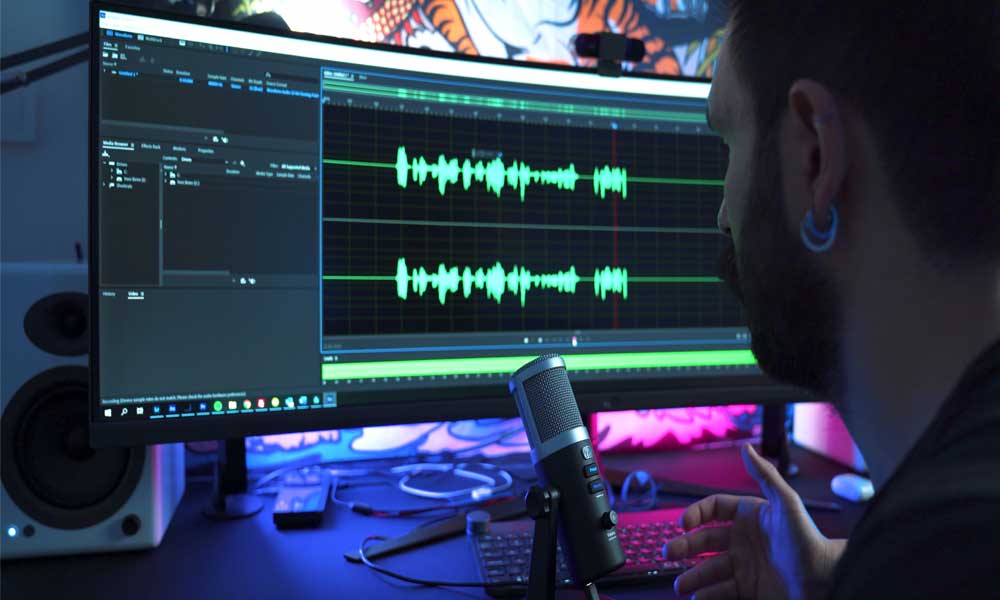