Reviews » Software & Applications » NordVPN vs CyberGhost – Which VPN is the Best choice?

NordVPN vs CyberGhost – Which VPN is the Best choice?

The use of VPNs has increased due to the lack of trust in the internet. For the sake of anonymity and security people are making use of VPNs.

VPNs are an excellent source of making sure that your data is safe online and that whatever you do on the internet remains private. Also, your identity is very important and VPNs hide your IP address and enable you to share and receive information more privately.

In this article, we will be comparing two VPNs: CyberGhost vs NordVPN. Both NordVPN and CyberGhost consist of dynamic features like NordVPN’s higher speeds and CyberGhost’s suitability for streaming and casual browsing.

Let’s discuss an in-depth comparison of NordVPN vs CyberGhost.

NordVPN provides its users maximum privacy and one thing that makes it more proficient is that its head office is situated in Panama. Panama is a very privacy-friendly place and this allows NordVPN to provide its user’s maximum privacy. It has been audited twice in 2018 and NordVPN proved that it doesn’t keep traffic logs and is against logging into the user’s data.

CyberGhost VPN’s reputation speaks volumes about its no-logging policies. CyberGhost VPNs headquarter is present in Romania which is also not a part of the 5, 9, 14 eyes alliance. It is well tried and tested that CyberGhost VPN doesn’t sneak into users’ data and doesn’t share it.

Both NordVPN and CyberGhost are adamant against logging policies and are equally reliable in keeping the privacy of the users intact.

CyberGhost VPN on the other hand is also responsible for providing its users with everything they expect to be in a VPN service. Features like Kill switch, Military grade protection, Ad Blocker, Split tunneling, DNS leak protection, Automated HTTP Redirect, IKEv2/IPsec, etc are present in CyberGhost.

CyberGhost VPN on the other hand has plans for more periods than NordVPN but offers a smaller discount. It is still largely popular among users for its subscription plans which seem suitable.

In this comparison of pricing,  NordVPN is a winner by offering affordable pricing plans.

Both NordVPN and CyberGhost have got a massive number of servers around the world. They have their servers in many countries which allows connecting to these VPNs very easily.

CyberGhost is also very efficient on blocked sites like Netflix, Amazon prime videos, and BBC iPlayer. Its unblocking capabilities are also admired across the world as well.

When it comes to torrenting, NordVPN is a great choice because it offers torrenting at very high speeds. NordVPN connects you to the closest P2P server as it has dedicated servers for P2P connection.

On the other hand, CyberGhost is the first-line choice for torrenting as it has a good P2P connection and offers optimized P2P servers which allow you to torrent easily. CyberGhost is exceptional in torrenting.

In the torrenting comparison, Both VPNs are better.

NordVPN is compatible with all the devices such as iOS, android windows, etc. It allows up to 6 multiple connections at one time.

On the contrary, CyberGhost is also compatible with nearly all devices but offers fewer features in many of them. It allows up to 7 connections at one time.

NordVPN beats CyberGhost in this comparison due to its features rich capability in different devices.

NordVPN live chat system works perfectly and very few issues were reported. This feature has increased the worth of NordVPN.

CyberGhost’s live chat system also works fine but sometimes problems arise and a delayed response is given to the users.

In this head-to-head comparison of  NordVPN vs CyberGhost, we came to the conclusion that NordVPN is a winner in the comparison by offering excellent security features, quick unblocking sites, fast speed for torrenting, and more at low prices. Cyberghost is a good option as well but has fewer features than NordVPN. What Part Does the Development of Educational Software Play… 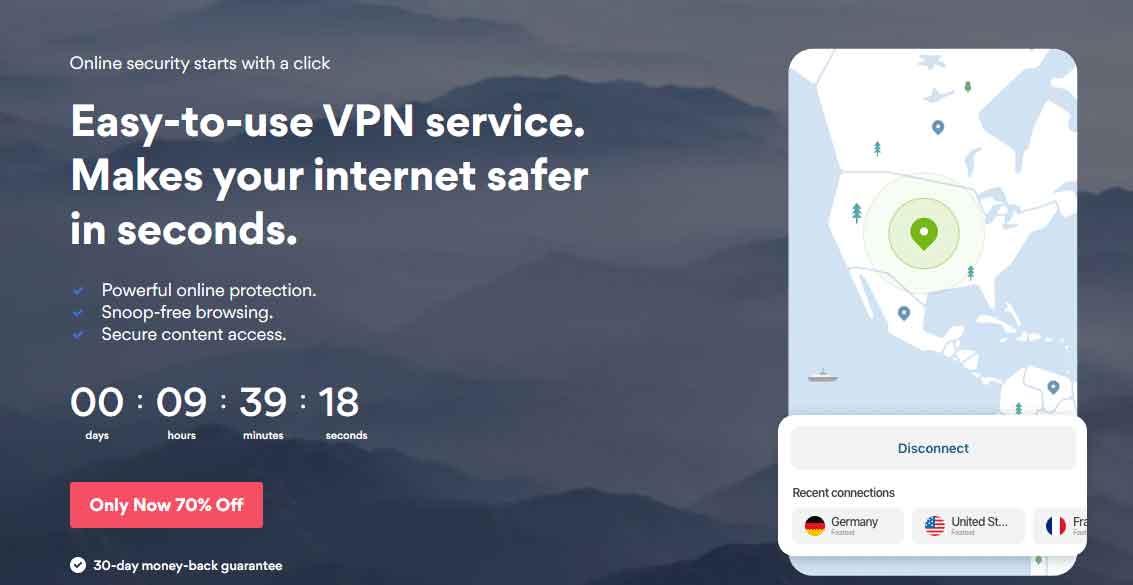 A Thorough and In-Depth Review of NordVPN 2022 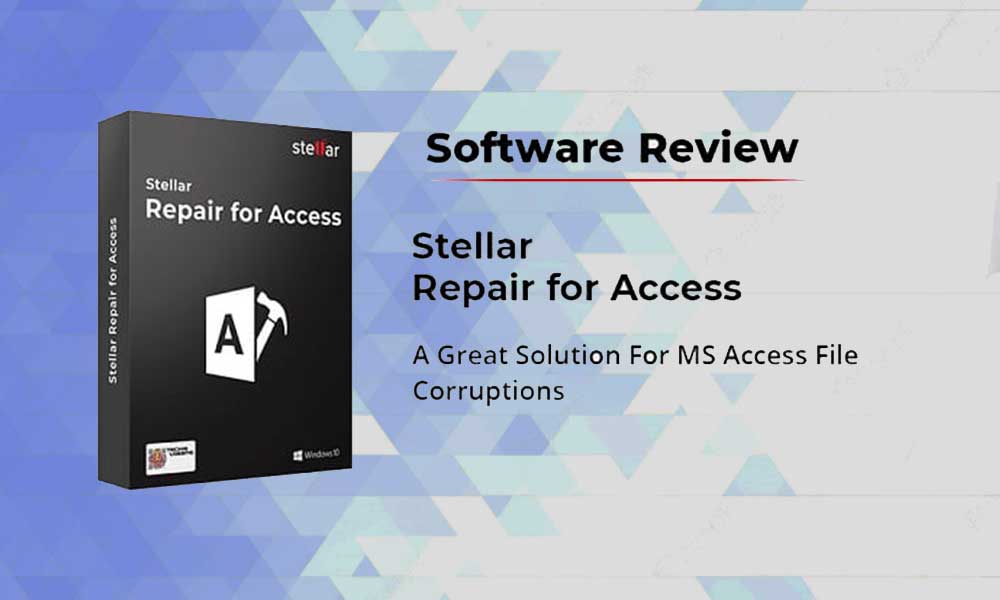 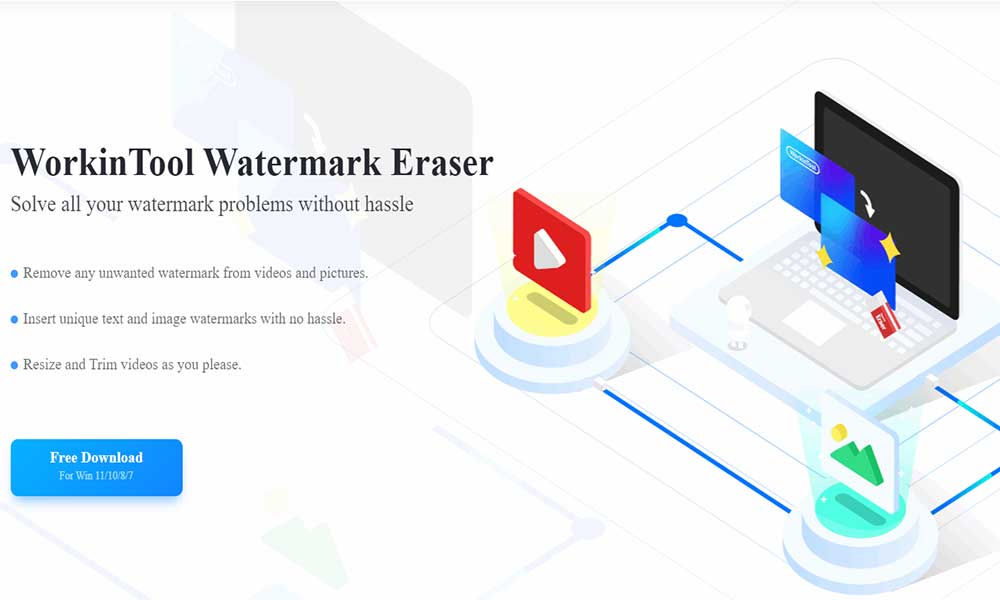 YouberUp Review: Our Experience with the Revolutionary App How to Find Someone’s Phone?