How to » Computer & Peripheral » Guide to Insert Cent Symbol on Windows, Word, Mac, and Smartphones

We all are very well familiar with the Dollar($) sign, and it even attracts all of us when it comes along with a number.  But have you noticed that little cent symbol (¢) that is also a part of U.S. currency? It often comes when dealing with amounts less than $1 that is why it is less attractive but still, 100 cents equal $1, so you should be equally interested in cents now. Nevertheless, the main reason you are reading this is to know how you can type a cent sign while working on your computer or smartphone.

The cent symbol can’t be found on most of the keyboards and that’s what makes it difficult for those who have to use it every day in their life. Either you can copy it online and then paste it into your document or if you are like me; lazy enough to copy the cent symbol online, then this guide is going to be so useful for you as I have compiled all the shortcuts to avoid any trouble in the future; no matter what device I use, I will just check my article to learn the keyboard shortcut to create the cent symbol and so you can do.

For the convenience of my readers, I have created the bookmarks for every device and program, so you can just jump onto your device or program and learn the shortcut for the cent symbol; so now let’s just begin:

Cent is a monetary unit of many national currencies including the USA and represents 1/100 of the monetary unit. For instance, 1USD=100¢. The word ‘cent’ has been derived from the Latin word ‘centum’ that means ‘hundred’. Cent is also often referred to as ‘penny’ or ‘centavo’ with the same monetary value. The cent sign is often written with a stroke on the letter ‘c’.

If we talk about the use of the cent sign, it is most commonly used in price listings and advertisements to represent the amount less than $1.

It is always better to write the value in cents rather than with a leading zero amount of dollars. However, it is not as easy to type a cent symbol as it is in the case of dollar signs; you don’t get it labeled on the keyboard.

However, being a part of Unicode, it is the international standard for displaying text on computers, smartphones, and other devices; so that means most modern devices come with the cent sign and there are also some ways you can enter it digitally.

To type a cent sign on Microsoft Windows, you need to use the Alt key along with a numeric code that you have to type while holding down the ALT key on your keyboard.

So, to type the cent sign on Microsoft Windows, type 0162 while holding the ALT key and then release it, and it will automatically enter a cent sign.

You can also look for the Alt code of cent sign or any other symbol using the Windows Character Map utility, an inbuilt tool in Windows.

To use this program:

Apart from that, you can always look for the symbol in the search engine like Google or Bing and then copy it from there to use it anywhere.

NOTE- If you are working online on Google Docs, you will need to press the same code i.e. Alt+0162 to create a cent sign.

To type a cent sign on Microsoft Word, you need to use the Alt key along with a numeric code that you have to type while holding down the ALT key on your keyboard.

So, to type the cent sign on Microsoft Word, type 0162 while holding the ALT key and then release it, and it will automatically enter a cent sign.

Alternatively, type 00A2 on your Word document and then press the Alt key and X key together and once you release it, it will automatically enter a cent sign.

For Microsoft Word as well, you can use the ‘Character Map’ program provided by Windows or you can just copy the sign from a search engine and then paste it into your Word document.

To type a cent sign using your Mac keyboard, press both the Option key and the number 4 key at the same time; this will work on all versions of macOS and Macintosh systems.

NOTE-  On some Mac keyboards (the Apple keyboards UK/Europe) the Option key may be given as the ALT key instead.

Another option to insert a cent sign on your Apple device is to use Apple’s built-in Character Viewer.

To type the cent sign on your smartphone, you can use the default virtual keyboards in Android and iOS smartphones as they already have a cent sign.

To type the cent sign using other keyboards on your smartphone, you can just press and hold the Dollar $ key on the keyboard. Select the cent sign or any other currency symbol that you want to insert.

You can insert the cent sign in HTML documents, you can use decimal, hexadecimal or entity name.

Here are some Code Examples for HTML for inserting cent symbol in HTML using decimal, hexadecimal and entity name.

That’s how you can make a cent sign on different devices and programs. How to Hire a Professional Service Provider to Streamline… 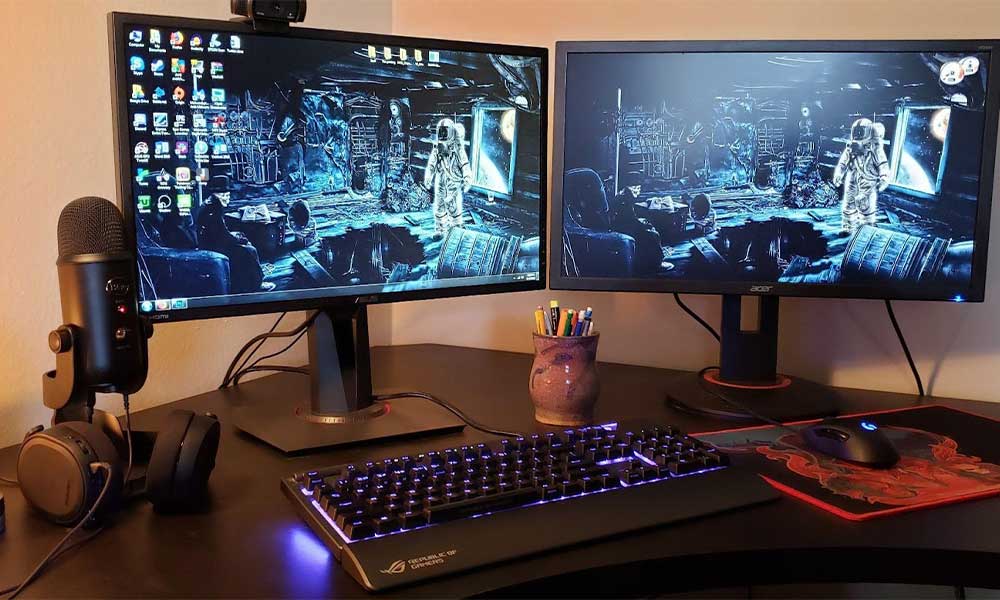 How to Connect Two Monitors to a Laptop HDMI 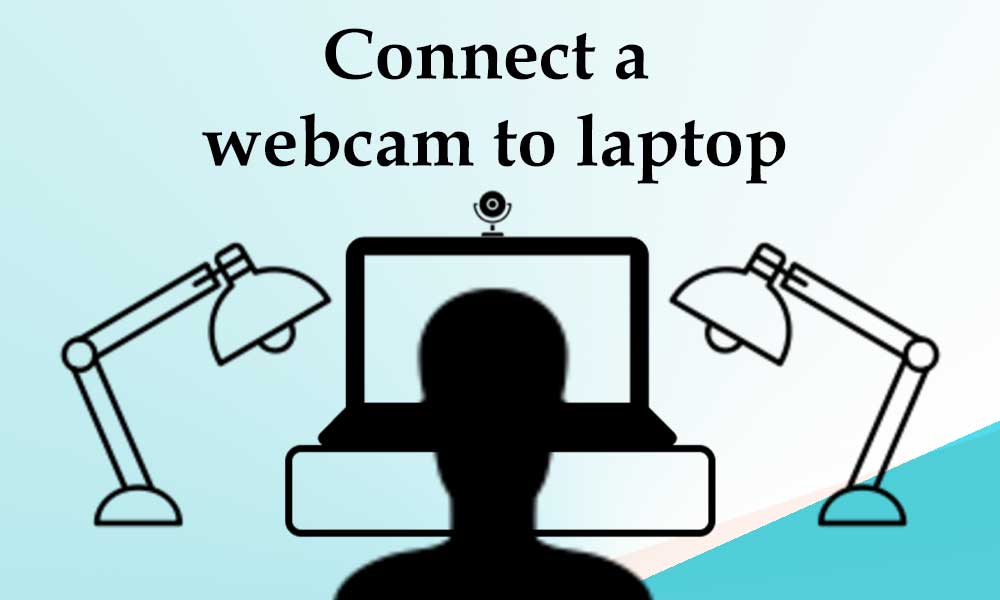 How to Connect Webcam to Laptop? Supercharge Your Computer for Remote Work

What to Look for in A Graphic Card?