Since changing its name to Meta, Facebook has rolled out several new features that make its top platform, Facebook, more entertaining and engaging.

Facebook Reels is one of these features, and since it was previously offered on Instagram, most users are already familiar with it.

So, don’t worry if your Reels won’t play on Facebook. This article will explain the cause of Facebook reels not showing and offer effective solutions for you.

Let’s get started without further ado!

Reels are a short-form video style of up to 60 seconds available on Facebook that includes music, audio, and more options. One can also watch reels from other creators and make their reels to share.

If the creator decides to share their Instagram public reel on Facebook, you can also view Insta reels on Facebook. Reels are recommended based on what may be relevant to you and may appear in places such as Feed and Facebook Watch.

Users have several theories about why Facebook Reels are not showing on feeds.

Before further discussing the numerous causes and fixes, it’s also important to note that, as of the time this article was written, neither a desktop browser nor a mobile browser allowed you to view Facebook Reels. This does not imply that making Reels videos on a PC is impossible. It’s just that Facebook Reels simply cannot be viewed on a PC, which might be one reason for Facebook reels not showing issues.

Well, you will find answers to these questions in this segment; numerous factors may cause Facebook to malfunction. One user’s solution might not be suitable for another as there can be a different cause of issues. If you experience issues with the Reels option, we need to identify the underlying cause of the issue and permanently resolve it.

So, try one of the following fixes to get Reels back to working on the Facebook app.

Closing and reopening the app can sometimes fix problems with the Facebook app.

If Facebook reels are not showing on the feed, there may be a fault or glitch in the Facebook app, or Facebook’s server may be offline.

There are numerous techniques to determine whether Facebook’s servers are down or if there is a problem or issue with Facebook.

Another option is to go on Twitter and type “Facebook down” on the search bar. One can see the most recent tweets about the same.

You have no options in this situation; all you can do is wait until the Facebook team fixes the bug or the server is operational.

To see if your connection is the cause of the Facebook app problem, try switching between Wi-Fi and mobile data.

Most of the time, clearing the app cache will fix any problems with Facebook apps.

Additionally, updating the most recent version of the Facebook app will resolve all previously reported bugs.

Although VPNs are wonderful for safeguarding your network, accessing services not offered where you are, and disguising your IP from websites, they can interfere with your connection.

This is so that VPN services can link you to the website or service you’re attempting to access through servers in other nations. It lengthens the period that data is delivered or latency.

Therefore, if you are trying to access Reels while using a VPN, try disconnecting the VPN and connecting directly to your WIFI or mobile data.

If the aforementioned fixes don’t work, your device may occasionally have a problem rather than the Facebook app. Therefore, quit the Facebook program and reboot your device.

The Facebook App should function adequately after a device restart.

If the Facebook app is still not functioning after applying the aforementioned changes, get in touch with Facebook support as your last resort.

The above instructions mostly result in Facebook Reels beginning to appear on your feed. And happily, once they appear, they frequently remain on your feed.

We advise contacting Facebook support for more assistance. I sincerely hope you find this post useful and that you can easily enjoy your reels on Facebook without any hassle. Fixes for “I Can’t Lock my Facebook Profile” Issue “This Person is Unavailable on Messenger” Error Fixed 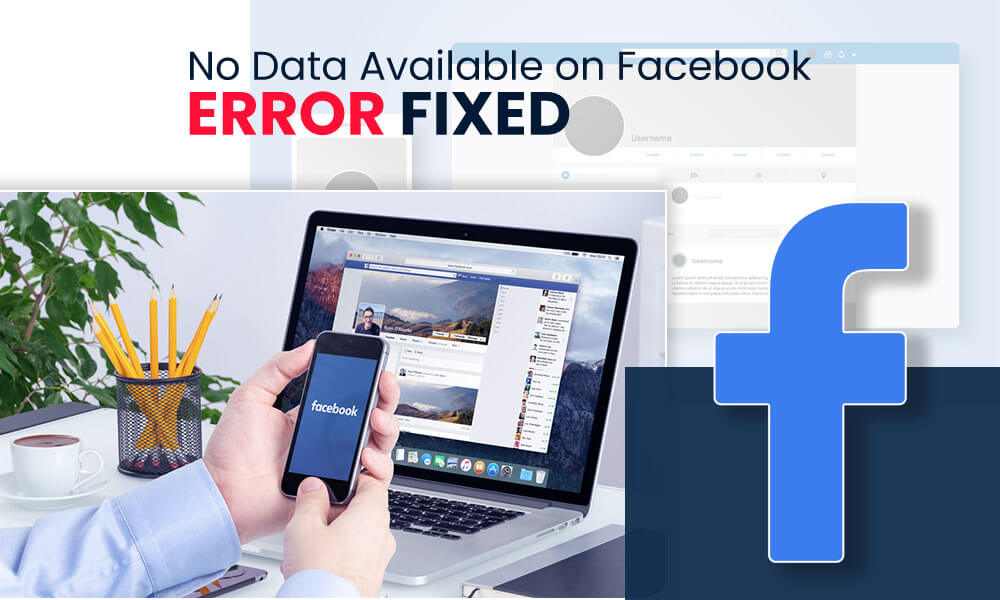 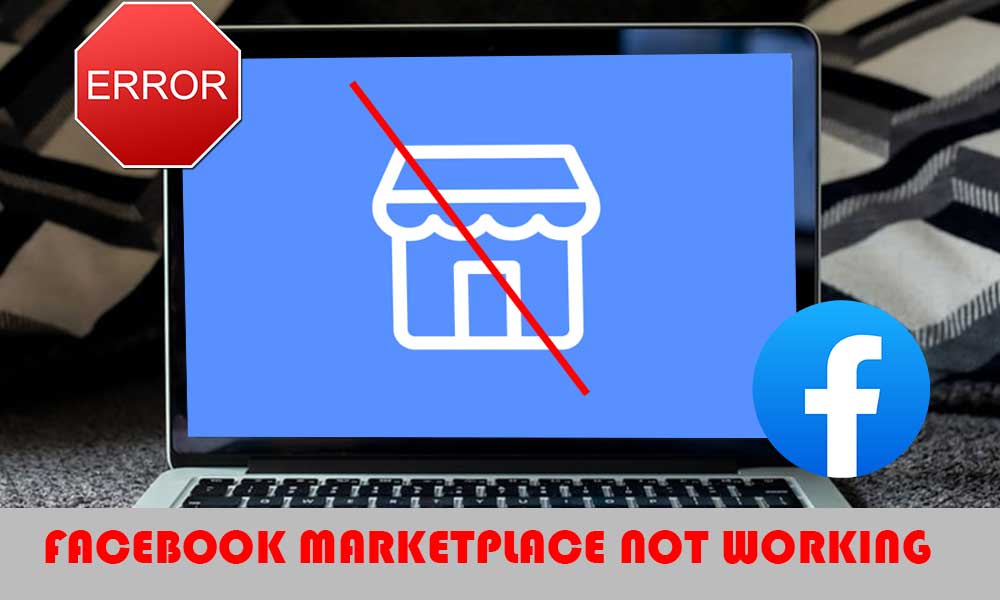 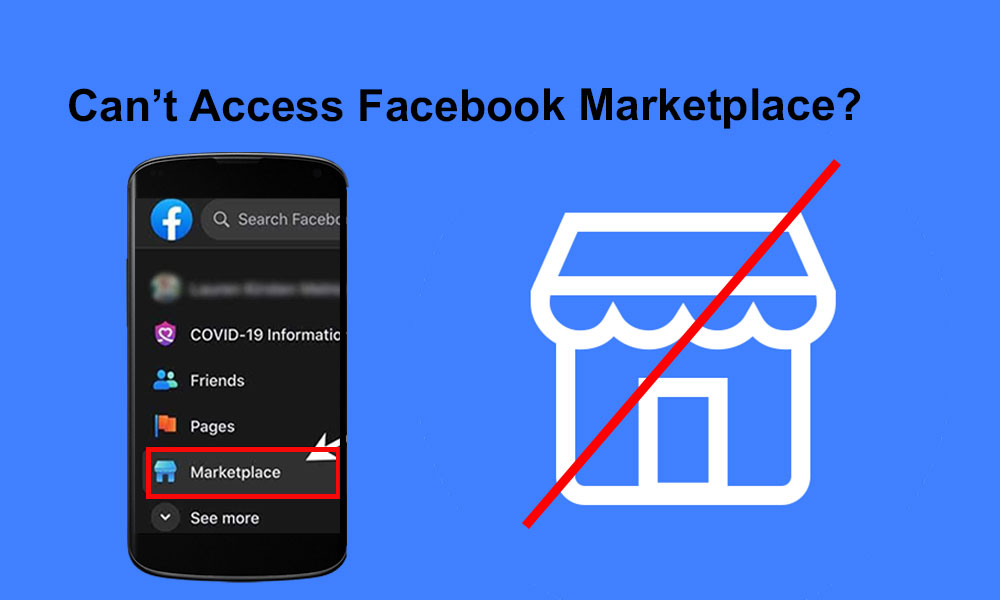 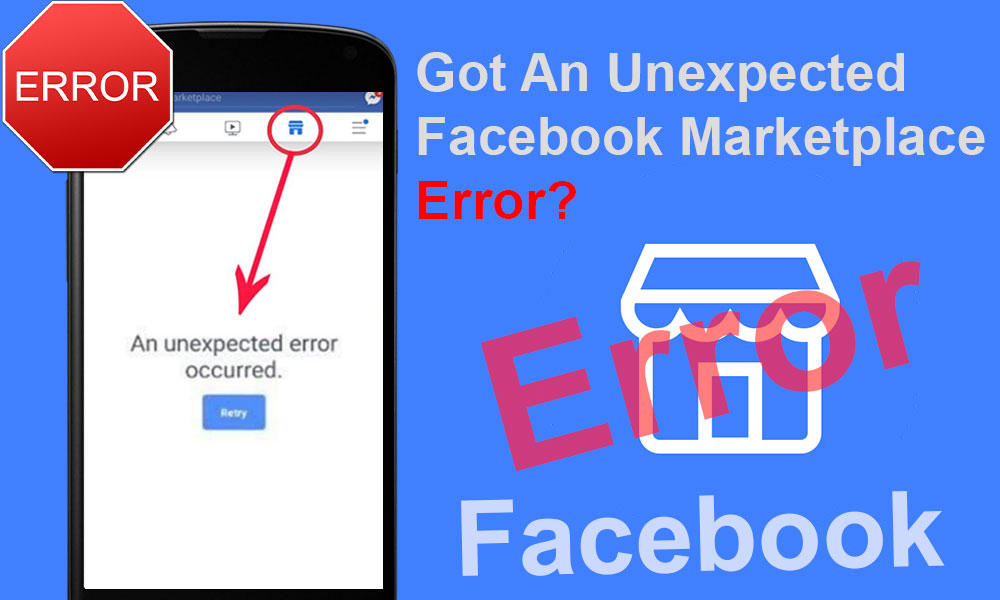 Got an Unexpected Facebook Marketplace Error? This Guide Will… 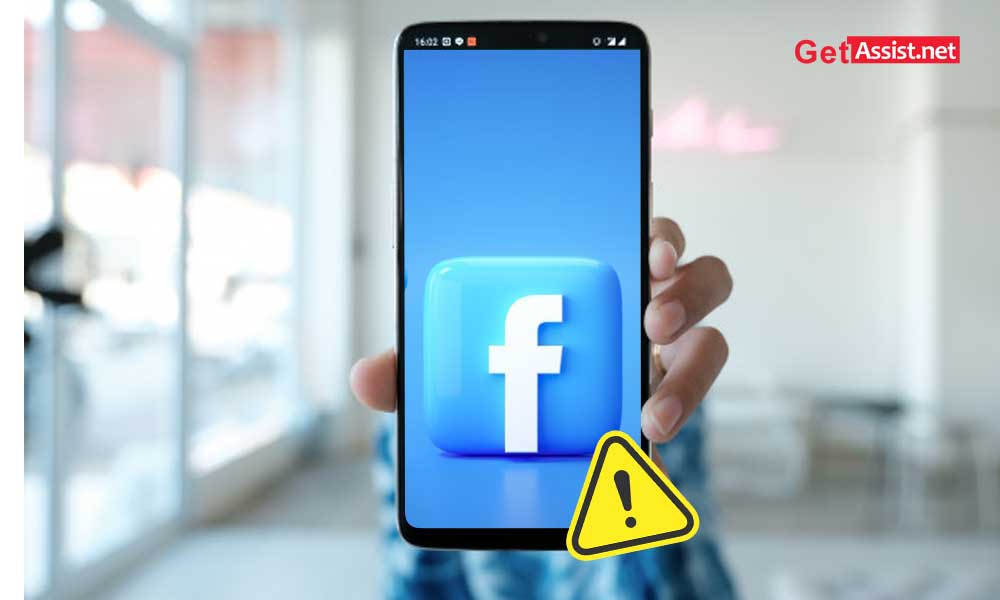 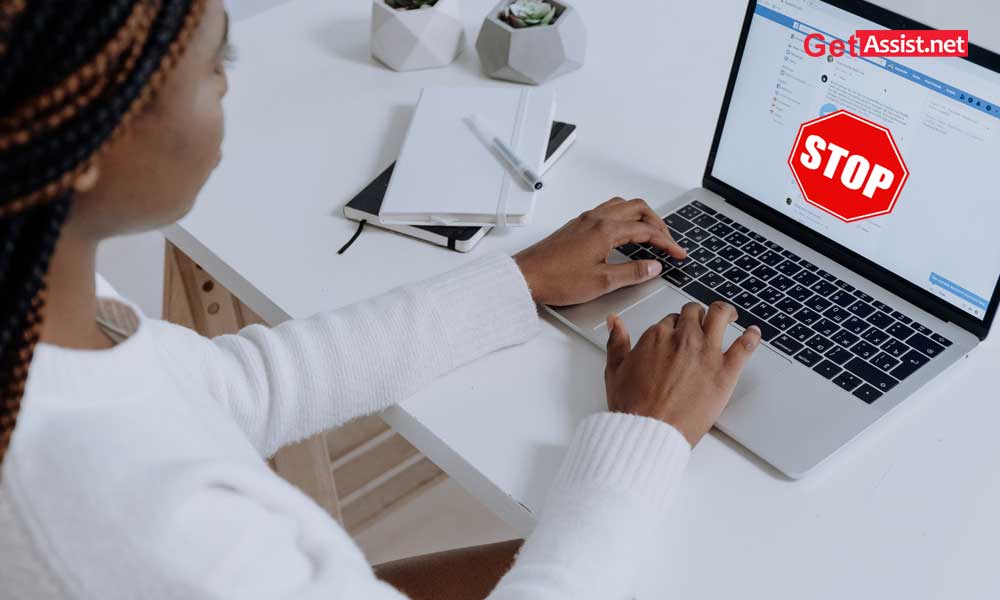