My Story with FB Hacked Account. Why You Don’t Receive Help

By the time I got to know that my Facebook account is hacked, I decided to reset my password because this is the only thing every technical blog teaches you to do. As soon as I opened my Facebook account, numerous promotional hit my face. Shockingly, someone has used my credit card to pay and run the Facebook ads from my account. I thought resetting the password will help, but I was wrong as the scenario was much more serious than I imagined. I rush to contact Facebook so that I can close all the ad accounts, but what happened next was even more painful than the hack.

First I tried to get rid of those spam ad-accounts on my own, but I was not able to do so, even the Facebook support team denied by saying they couldn’t delete them either,  but was not satisfied with their response, however, this hardly bothered them.

Facebook is not a novice in the market, it is one of the foundation-stones of what we call social media nowadays.  There are billions of users who rely upon FB with their personal and financial details. But unfortunately, there are not enough resources to deal with hacked or compromised accounts, all they can do is to; reset their password. Nevertheless, no way is accessible to restore the money or information they have lost after the hack. Facebook customer care is not reliable in such cases and getting help from a live person over the phone can only happen in your dreams.

No doubt, Facebook is expanding its territory in a graceful manner, even though they are regularly hiring technical staff to improve the services and range of features, but there is no effort that can be seen in the field of customer service and that is highly disappointing.

Jillian York, Director of International Director of International Freedom of Expression at the Electronic Frontier Foundation recently said that “Generally speaking, [Facebook’s customer service] is not very good,” So, it is evident not only regular users by many big names of the market are pointing out the Facebook customer service for not being expectedly remarkable. “If you know somebody at the company or you know someone like me, who has access to people at the company, it can be fairly easy,” she further added to her statement.

The next thing that Facebook need to be careful about is; scammer disgust as Facebook. Scammers have created various helplines that act as a Facebook support team and steal the information of users. The web is full of such scams. Some of them are helpful and clearly state their third-party status, but a large number of such helplines are looting the money of Facebook users. This is all happening due to the poor accessibility to Facebook’s technical support. You may remain stuck with the automated response for hours and the frustration prompts you to find other helpful resources.

We all aware of the Facebook help center, the only official web platform available to fetch help. Even, the help center doesn’t offer you a direct way to reach a live person. Rather, it keeps you tangled in the FAQs, chatbots, and forums – not real human Facebook representative who can offer you personalized support is needed. And, this is not expected from the world’s largest social media platform.

Here is a bitter truth that we all need to gulp; For Facebook, we all are a product to make money unless you are paid advertisers on Facebook. FB is more compassionate with their advertiser as it wants to sell the stored information for promotional activities. So, it is clear that FB is more interested in making money from user’s information with targeted ads, instead of offering an active support platform and ensuring customer satisfaction.

When it comes to customers, FB is not even properly supporting the advertiser if they stuck with a technical glitch and all that FB is focused upon to motivate advertisers to run more and more ads so that more money can be made. There are many cases in which advertiser has urged Fb to offer better support services. Recently, a FB advertiser stated his problem by saying that “I am using Facebook ads to promote his business in the local area, but recently my account was locked due to suspicious activity. He waited for the FB automated tool, to resolve the issue, but nothing helped. Then, he reached FB support via messenger through the account of his friend and then his account was unlocked. He tried to reach FB to understand the reason behind the lock but got no response. He stated that he was feeling trapped and lost in the world of FB.

Now, let’s see the statement made by Joseph Ridout, a spokesman with Consumer Action “Facebook is a company that’s infamous for its poor – and at times seemingly non-existent – customer service,” He added, “None of this [$5 billion] settlement appears to be dedicated toward improving that customer service or making the user interface more manageable for people who experience problems.” He also said “I wouldn’t say that they’re not capable of dealing with consumers’ privacy issues, I would say they’re more than capable of it, but they’re totally uninterested because it’s not a profitable activity,”

Coming back to my problem; I spent weeks in resolving the matter, and every time I made an inquiry to FB, they responded in a dull manner. I pleaded them to delete the ad-accounts which were consistently sucking my money. After a week or so, I had a word with an FB representative and he promised me to delete all ad-account within a week. But nothing happened the entire week and even after a week. I again contacted the FB support team, but a new representative told me its fine to have those account because he couldn’t even understand that I am a victim of hacking, he thought I am running the account intentionally. I was so frustrated that I shouted on him and then he stated that no one can delete the account as no one has the authority to do so. WOW!!!! I was so angry that I wanted to sue them, but somehow I controlled my anger and cut the phone line immediately.

I tried many other things but nothing helped. I got to know the truth by the end that FB is lacking in the customer service and all it is focused upon in making grants from the stored information. FB is not even transparent and the internal system is a mystery to a regular user. The victim of hacked accounts is not being helped and thus they are depending upon third-party support which further plays the scam-game with them.

York said that “I understand that they might be concerned about being overloaded because they do these things so badly, but I think they really need to invest in reasonable customer service. He said, “By choosing to keep their systems free and how they exist right now, they’re making a statement about how they don’t really have to help anyone.”

This was my experience with FB when my account got hacked, if you had the same experience, raise your voice so that it can reach to Facebook and FB improves its customer service that can actually help users and doesn’t sprinkle salt on the burn. 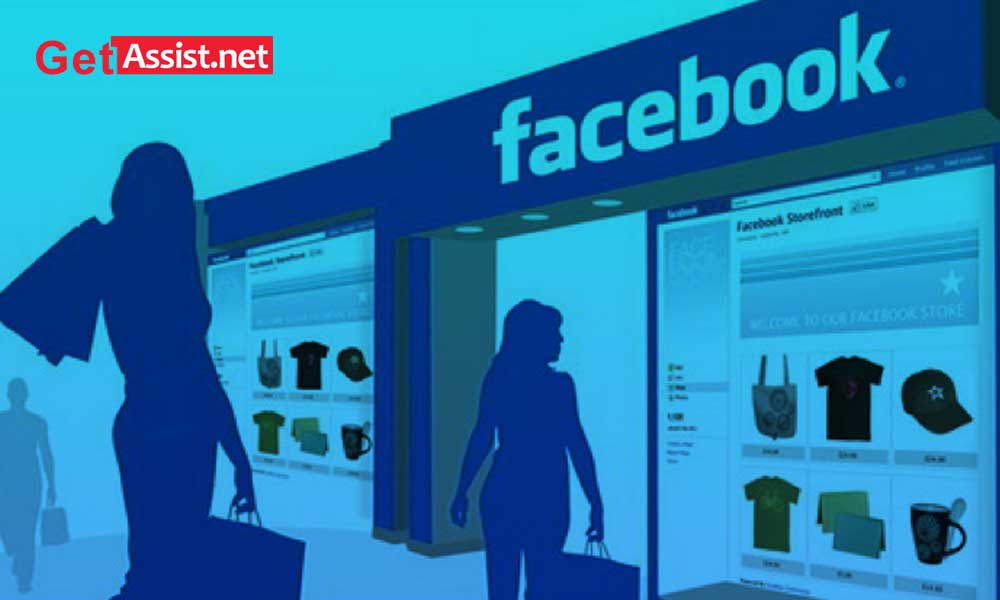 Facebook Marketplace- A Digital Approach towards Buying and Selling 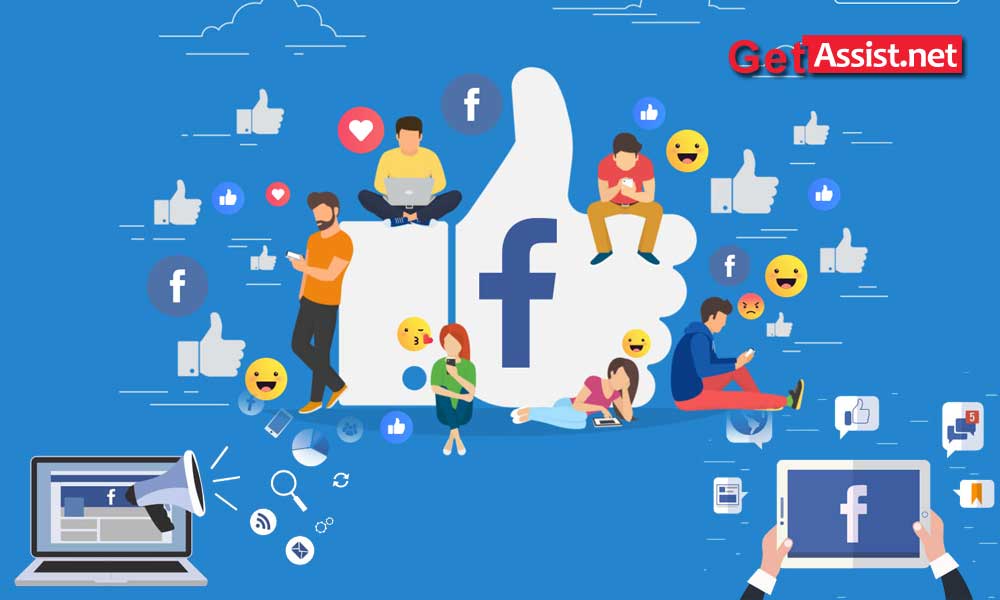