Banking and financial services constitute a realm in which security and performance are paramount. Therefore, no one can deny that extensive testing is an important part of the banking app development process, where no gaps or omissions are tolerated.

This article will look at the finest tools and tactics for thorough banking app testing. Continue reading to find out more!

Banking app testing must ensure the smooth, error-free operation and comprehensive security. Therefore, it is best to do automated and human tests for every new release and test all user scenarios to avoid issues.

This makes it simple to check whether data is updated and received from the server without delay, allowing users to complete transactions quickly and receive timely information about new bank products.

Here are a handful of common challenges you can usually run into:

There are Numerous Third-Party Integrations.

Numerous interfaces with third-party systems, such as monthly bills or trading accounts, distinguish banking apps. This may make testing more difficult because the QA engineer must have a clear vision and grasp of how the system works to determine what exactly can fail and its impact on other aspects and components of the system.

The financial industry is a very competitive and dynamic environment. Banking apps include a wide range of functions and are continuously updated and extended to keep up with new legislation and technology-driven opportunities to stay competitive and fulfill users’ rising needs and demands.

Because of the extent and frequency of updates, developing and testing mobile banking apps is particularly difficult.

There are Numerous Features with Complicated Reasoning.

The complicated underlying logic that must be properly considered during testing is what distinguishes banking app features. A small user action, such as entering a couple of digits in finance software, may, for example, initiate a complex internal calculation process.

In addition to the widely accepted standards and procedures, it is beneficial to have some practices that help us ensure app quality at each stage of development and save time.

Test Cases for Banking Applications with the Same Structure

The method aids in improving the app testing process by speeding up test reviews, making test maintenance and project onboarding easier and more transparent. When industry specialists must switch between projects, each team member is aware of what has been written and how it will be implemented.

Review of Requirements and Design at an Early Stage

It is best to review the requirements for completeness, correctness, and consistency once a task for project development is received. In addition to reviewing the requirements, another smart method is to look over the design to ensure that it covers all app states and that there are no inconsistencies between platforms.

Finally, you can check to see if the requirements and the design are in agreement. The earlier a bug is discovered, the less money it will cost to find and fix it.

These are similar to model-based tests, in which a model (for example, a screen or a button) is specified and tested using test cases and checklists that have been previously written. It advises professionals to create bug reports, prioritise them, and deliver them to be rectified if any flaws are discovered. If bugs have been fixed in the build, they are retested and closed or reopened.

Manual tests get more time-consuming as the project’s functionality expands, and the professional team’s performance will eventually become insufficient. As time passes, the project will reach a point where the smaller portion of it, which has the most flaws, will be tested.

As a result, test automation is strongly advised for long-term projects, which most banking apps are. The third reason for implementing automated tests in banking apps is that these apps contain a lot of complex logic with repetitive motions that are well-suited to automation.

Test automation can guarantee the quality and speed of testing for regular releases, which manual testing will not achieve in a reasonable amount of time.

This is because automatic testing does not require human intervention and is carried out rapidly and regularly. In addition, this means that one additional person can be added to the team to create automated tests, resulting in greater coverage.

Test maintenance takes roughly 30% of the time spent writing the tests each year in long-term projects. For example, a feature’s automation test coverage requires 100 hours. After that, feature testing will take 2.5 hours each month to maintain.

The surf was a forerunner in the development of Flutter. Flutter allows you to develop native automated tests in Dart, covering all test types as needed. Flutter supports the following test types:

UNIT tests are used to verify the functionality of a specific system module, such as if a component controller sets the proper state. This has nothing to do with the user interface.

Widget tests are a step above UNIT tests in difficulty. These tests enable the emulation of widgets and the execution of essential testing with them, which is fantastic news for Flutter.

Testing Before a Product is Released.

Before transmitting the release version of the software to the client, the last test run is performed. This ensures that critical features work smoothly, that new functionality is stable, and that recent code modifications have had no negative influence on existing features.

The banking app testing industry is highly adaptable. You can easily team up with specialists who are willing to provide additional checks and tests based on the client’s feedback, such as determining the reasons for newly discovered issues, developing API tests, and swagger review, among other things.

The variables mentioned above ensure the quality and stability of the banking solutions that corporations develop for their customers. As a result, before partnering with a provider, you must be informed of what is involved in banking app testing. 8 Things to Look for When Looking for CRM… 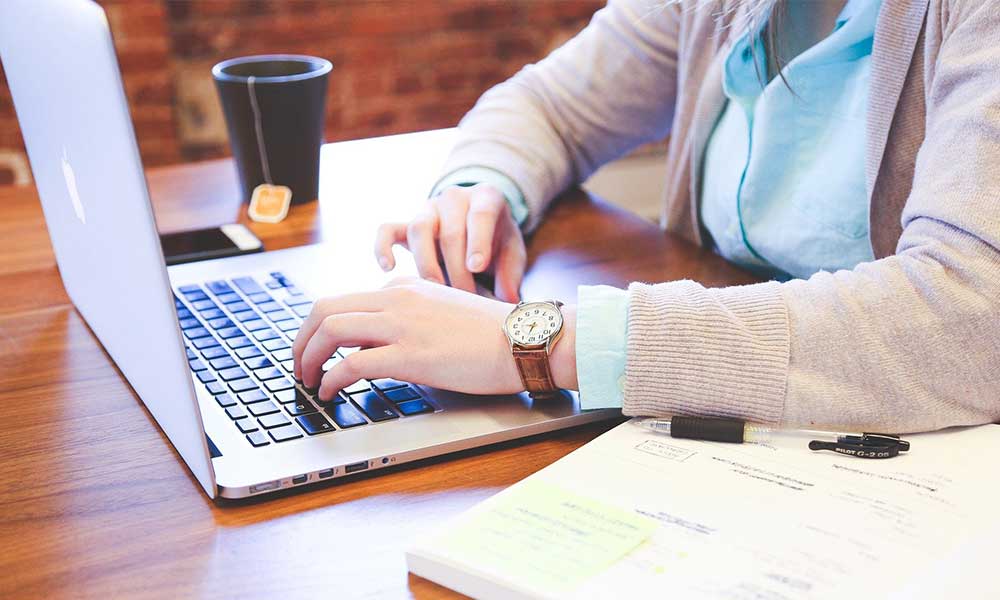 What does a Digital Project Manager Do? 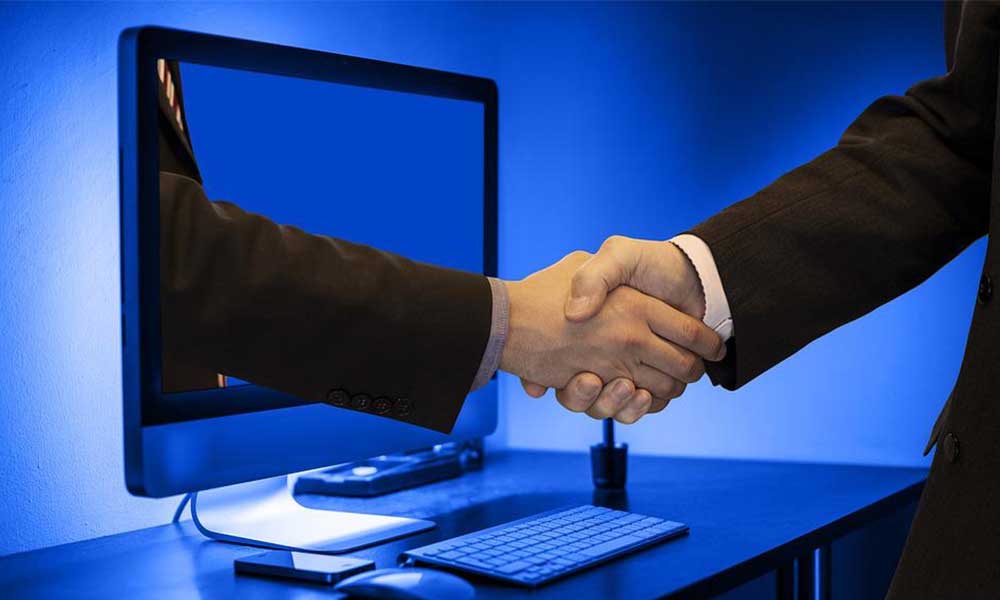 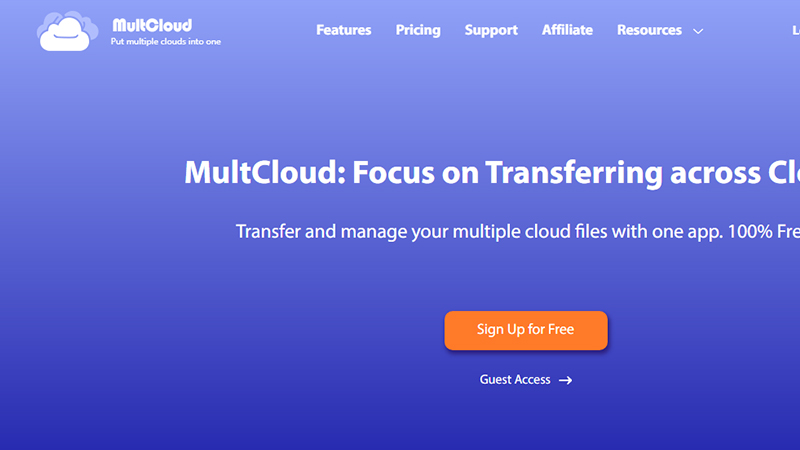 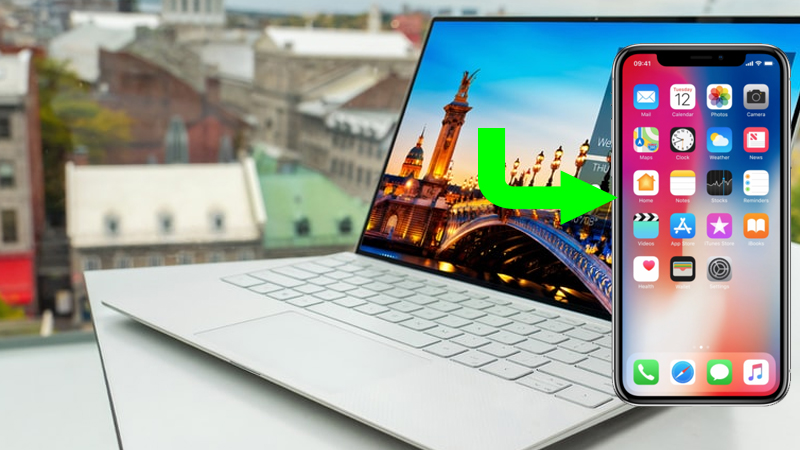 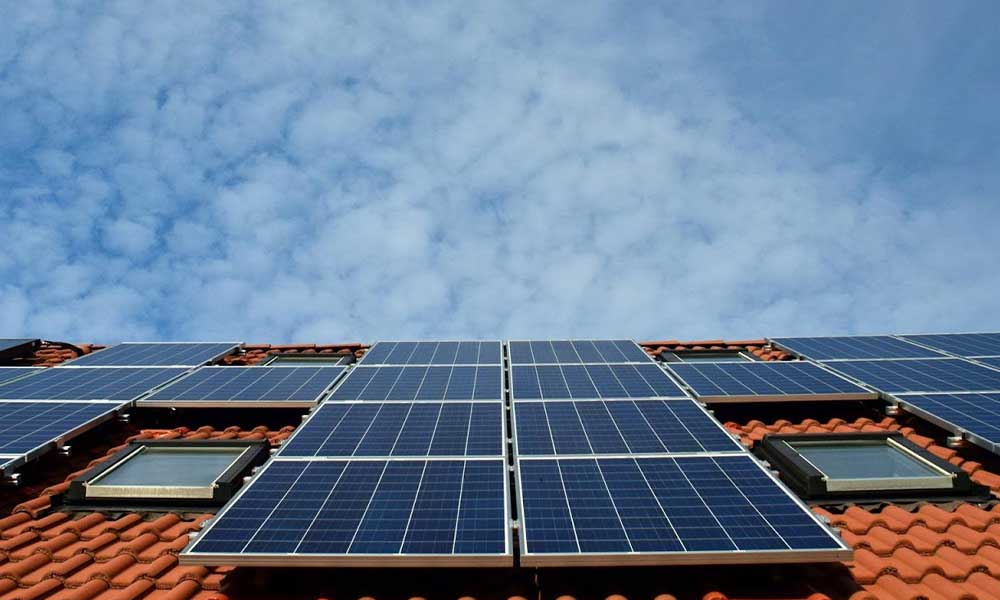 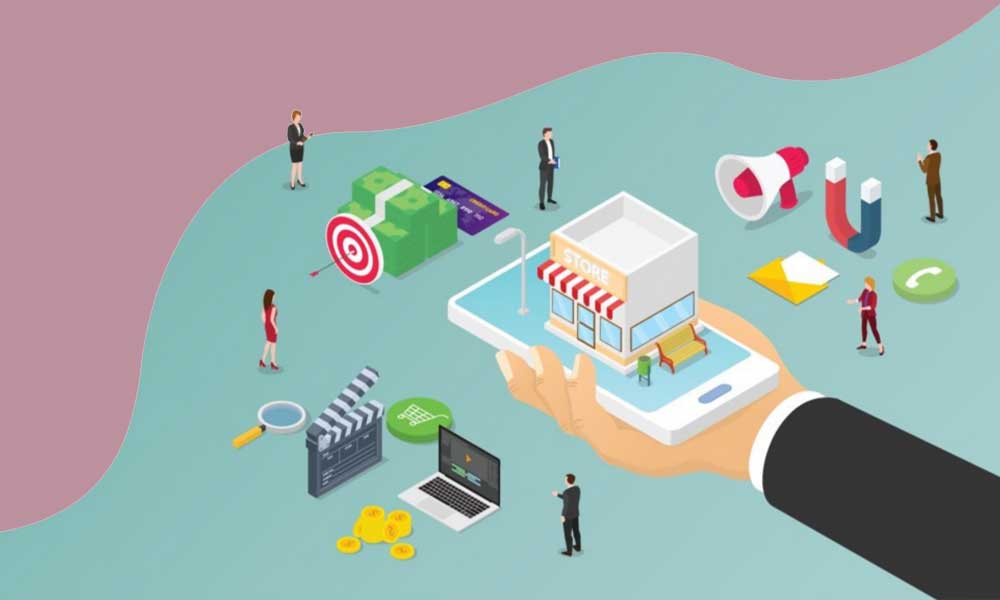 What Can Technology Do to Improve Your Retail Experience? 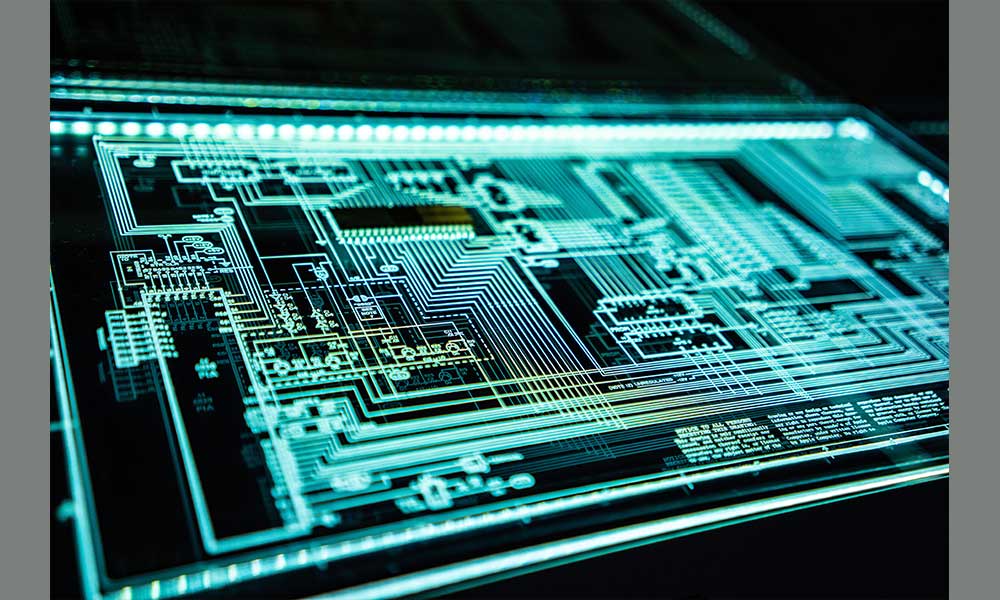 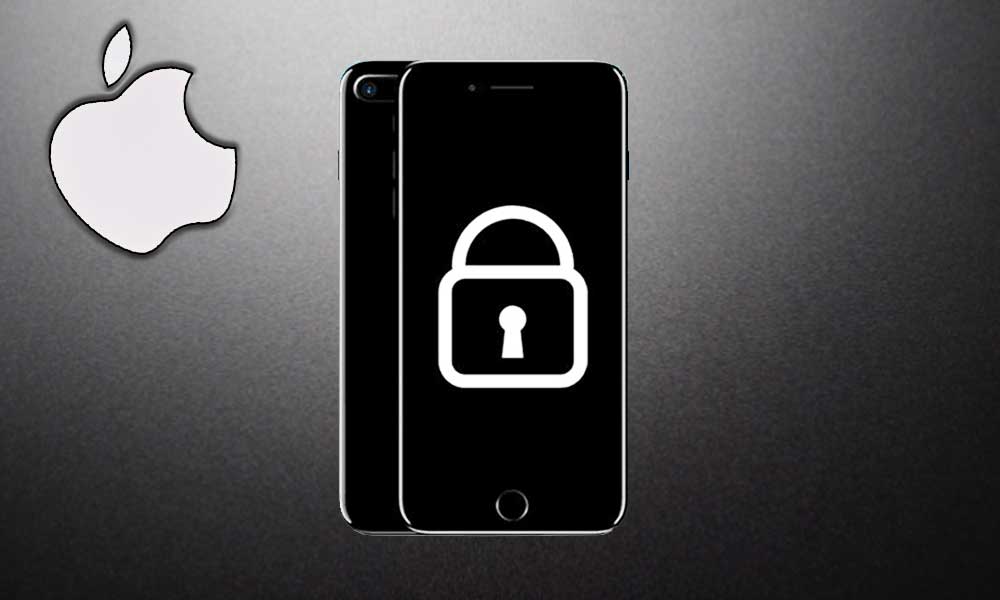 How to Unlock Your iPhone If You Forgot the… 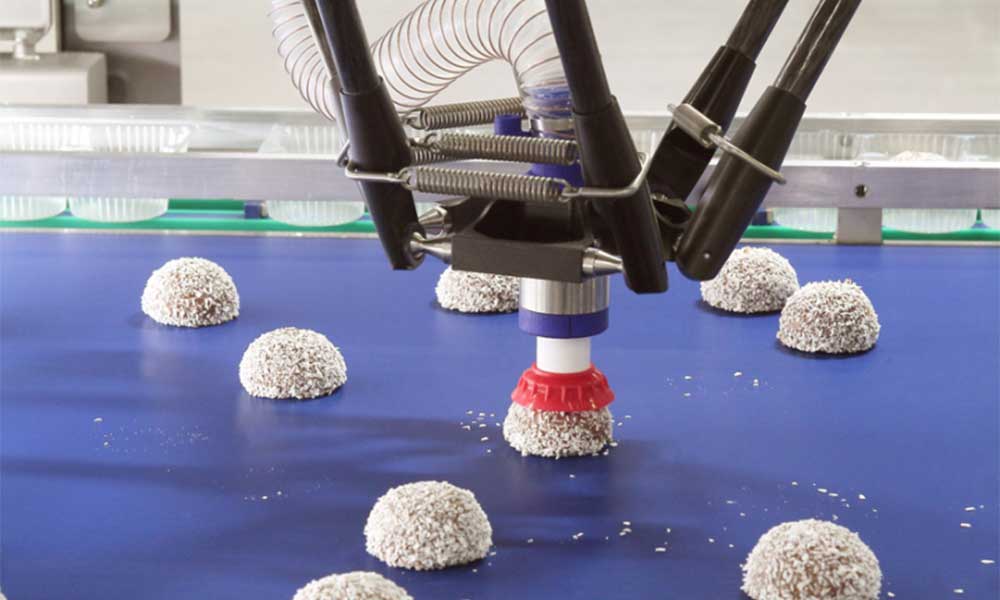 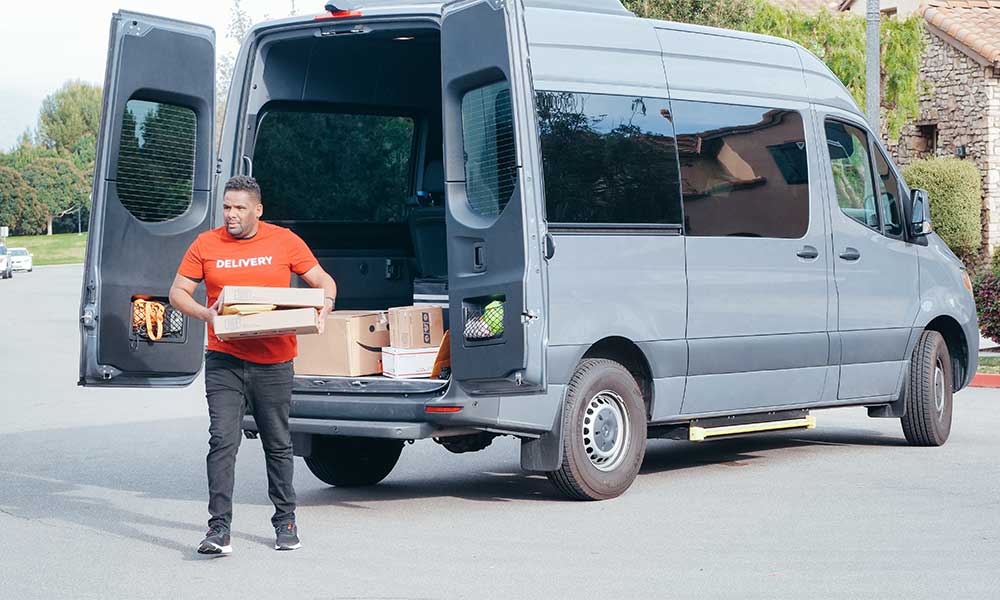