We get how people brag about all the USA’s streaming services and how amazing they all are with so much content to watch, etc. but nothing beats all the shows from back home, aka the UK.

The pandemic may have locked your travel plans back home, leaving you stranded in a foreign country, but you can still taste a bit of home by tuning in to some of the best streaming services for British content.

As you know, most of the streaming services are unavailable for the rest of the world, so you would require an extra effort to stream those in a foreign country. That extra effort comes in the form of a VPN. A VPN is a Virtual Private Network that will help you access any foreign content or site in a restricted region by replacing your IP address.

This act will change your location virtually and will let you access UK content libraries from anywhere. But what streaming services have the best British content on their site? And are those services worth your money? We will find that out in this blog.

Netflix is currently the best of the lot. It is available worldwide, but it also has a classic selection of content specifically suitable for the region. If you are from the UK, you can watch a number of shows exclusively available for United Kingdom residents. Even if you do not reside there, a good VPN will open up the content library for you quickly so you can watch.

Netflix is available on all the devices and software so that you can stream it on anything from anywhere.

Second on the list is BBC iPlayer, a subscription service available in the UK only. BBC iPlayer has a variety of shows and channels from the UK. BBC iPlayer is catering to all your needs for the best British shows with one click.

If you reside in the USA, you can access BBC iPlayer with the help of a VPN, which will virtually shift you from the USA to the UK anonymously. Moreover, you can stream BBC One live through the BBC iPlayer and watch all the trendy shows like Peaky Blinders, Doctor Who, Dracula, and much more exclusively on BBC iPlayer.

It’s free! BBC iPlayer is free to watch for the people of the UK., so if you were still unaware of this fact, you know now.

BBC iPlayer is available on all the top software and compatible with all devices like Roku, Smart TV, Apple TV Firestick, and more.

Amazon Prime Video, makers of the original series The Marvelous Mrs Maisel and The Man in the High Castle, is another top streaming service. It closely rivals Netflix and is on its way to gain more popularity by producing more original content each year.

You can stream some of the best British shows on Amazon Prime UK like Downton Abbey, Jane Eyre, The Palace, and more.

Amazon Prime Video comes with a free 30-day trial where you can test out all the best British shows and movies it has to offer from anywhere. It is also compatible with all the devices and software.

The place has the biggest collection of all British TV shows and content across all the platforms. From British classics to comedies and original reality shows, it is BBC and ITV ultimate clap-back to Netflix. It is available in the USA, so if you miss your British shows from home, a solution is present right here for you.

BritBox is compatible with multiple devices and software.

British Entertainment is highly underrated. We have so many shows like Doctor Who, Broadchurch, Whitechapel, and more, which are exclusively available in the UK. You can stream them all on our top picks of streaming services mentioned above and get over that home-sick by reviving yourself by watching those shows. 10 Tips to Perform an Outstanding Stream 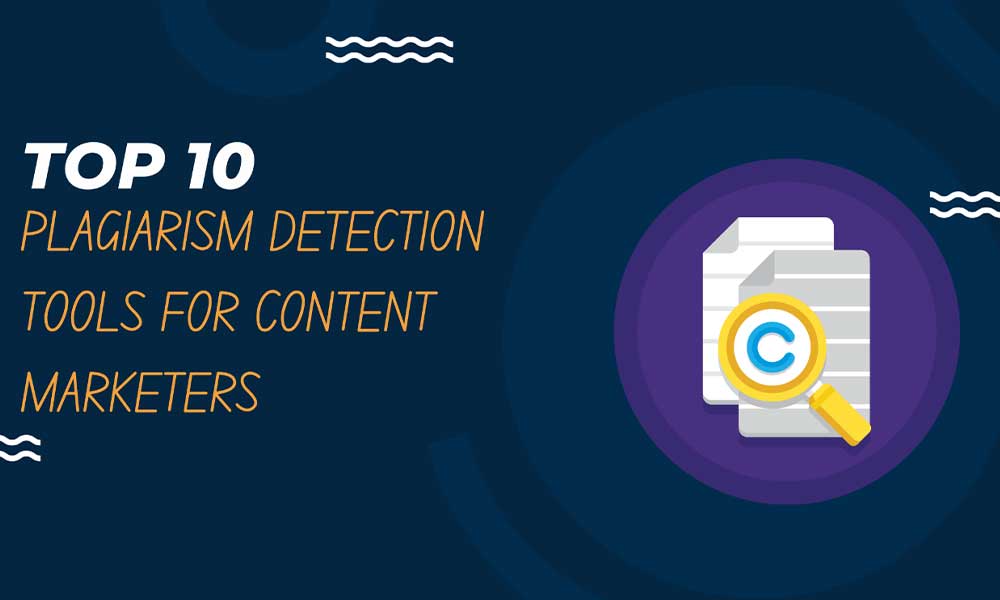 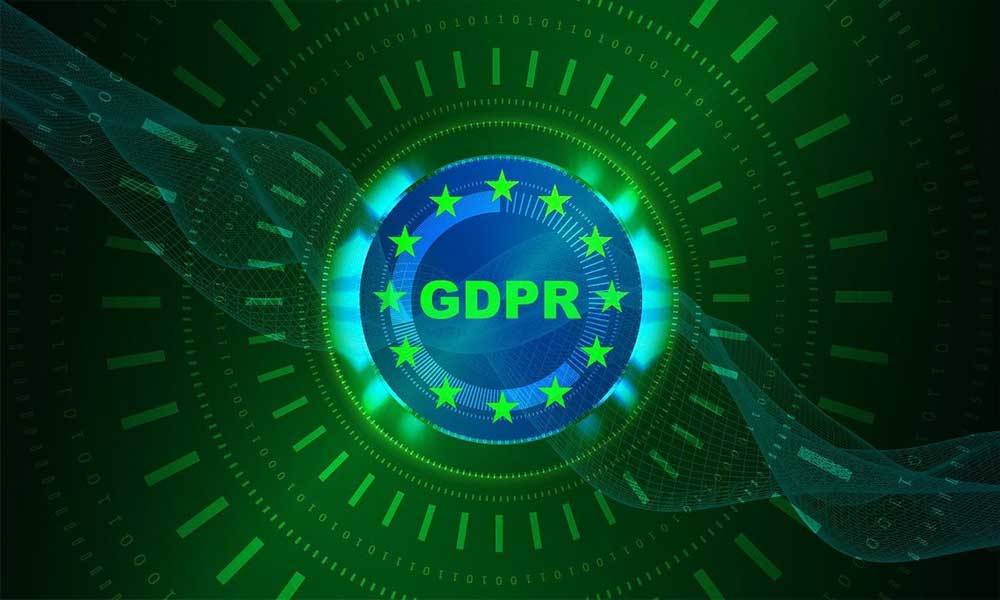 5 Predictions for the Future of DNS Security 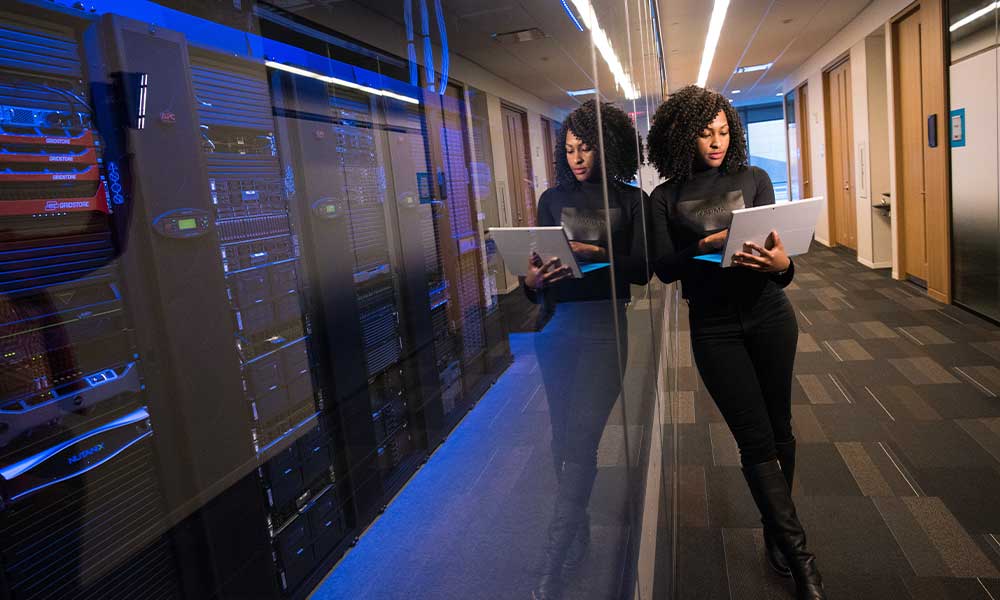 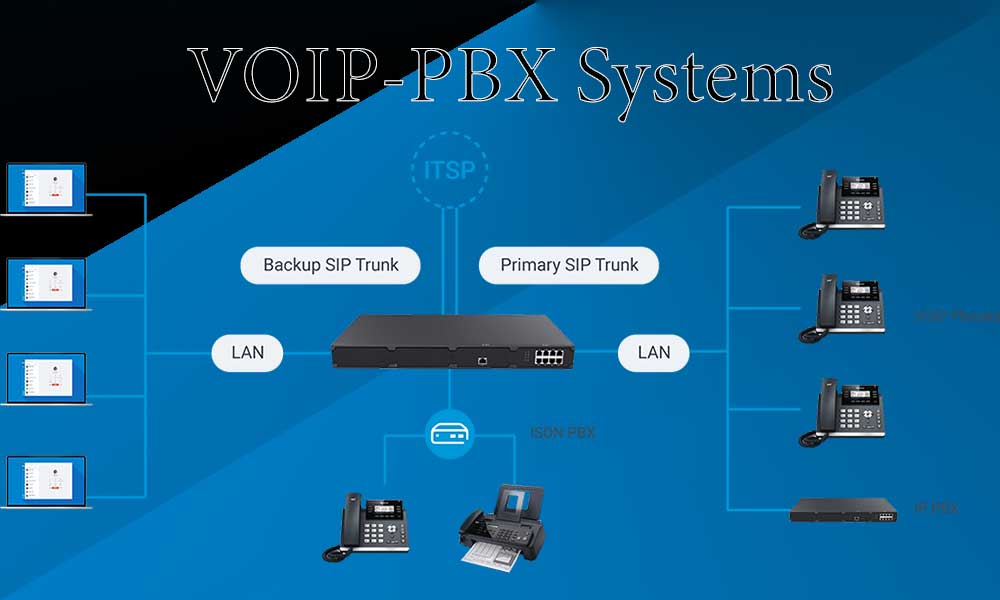 7 Business Advantages of the VOIP-PBX Systems 5 Online Tools That Can Minimize Your Drive Time Look Upon These 10 Best Android VPN for Free… What are the Top VoIP Services? What are Some Alternative Message Apps Available for Yahoo…