AI has come a long way in the last few years, with more and more applications for it appearing every day. One such application is art. AI can now generate images that are eerily realistic, and sometimes indistinguishable from actual photos.

Have you seen the Rabbi Holding an Avocado? There’s a good chance you’ve come across images with captions such as this one on your social media feeds lately. They’re abundant these days. The pictures you’re seeing are most likely the work of the DALL-E image generator, a text-to-image AI. It can transform natural text prompts into images by artificial intelligence algorithms.

DALL-E is an AI program that has been created and trained to generate pictures. The system may transform a text input like “A tree growing out of an apple, or an astronaut in the desert” into an image representing the words, for example.

While other text-to-image solutions exist and are available on NightCafe, DALL-E’s most recent version is considerably better at producing coherent pictures and appears to grasp the world and relationships between things.

Can You Use it?

It’s not available to the public yet. DALL-E 1 was initially released by OpenAI in early 2021 and was never made public. In April 2022, OpenAI revealed DALL-E 2, which is still in beta test mode.

It’s uncertain how long DALL-E 2 will be kept private. The release date for DALL-E is unknown; there is currently a waiting list for access, but it has only been opened to 400 people, most of which are Open AI employees. To be notified when DALL-E is ready for public consumption, join NightCafe which will notify you once it is available.

How Does DALL-E work?

The program is a 12-billion parameter version of GPT-3 that has been trained to produce images from text descriptions. It contains diverse skills, including producing anthropomorphized versions of animals and objects, linking dissimilar ideas in creative ways, rendering text, and applying image transformations to existing photographs.

DALL-E is a transformer language model, like GPT-3. It receives a single stream of data containing up to 1280 tokens that include both the text and image, and it is trained using maximum likelihood to produce all the tokens in order.

DALL-E can not only create a brand-new image from the ground up, but it may also restore any rectangular section of an existing picture that extends to the bottom-right corner in a manner that is consistent with the text prompt.

DALL-E 2 supports a wide range of editing functions, including realistic modifications to existing pictures made with a natural language caption. It may be used to add and remove components while taking lighting, reflections, and textures. Build off an existing image or create something completely original.

It can comprehend the connection between pictures and the text that describes them. It employs a technique known as “diffusion,” which begins with a random pattern of dots and gradually changes it into an image as it recognizes particular features of that picture.

Why Has DALL-E Not Been Released?

Both DALL-E and DALL-E 2 are AI research projects, to see how far current technology has progressed, and what potential future applications may arise from it. There are a few reasons why OpenAI has not released the program to the public just yet.

Foremost, it’s still in development. The team wants to iron out any kinks before releasing it to a wider audience. Second, they want to be sure that it won’t be abused. There are concerns that someone may use the program to create offensive or harmful images.

While you’re waiting and hoping for DALL-E to be released, you can try this out!

The development of the DALL-E mini began as a fork of the first edition of DALL-E, and it has continued to grow since then. Unlike DALL-E this generator is open to the public and free to use!

DALL-E mini, on the surface, is quite similar to DALL-E. It contains two key elements: a language module and an image module, as you might expect.

First, it must comprehend the text prompt and then produce pictures in response to it, which are two very different tasks. The primary distinctions between DALL-E and other AI solutions lie in the architecture and training data of the models, but the end-to-end process is essentially identical.

Obviously DALL-E mini is not as powerful as the full DALL-E program. It has not been trained on as much data, and it does not have nearly as many parameters. However, it is still able to generate high-quality images.

DALL-E is an incredible AI program that can generate images from textual descriptions. It is still in development and has not yet been released to the public, but a smaller version, DALL-E mini, is available for anyone to use. There are also other text-to-image generators out there, such as the NightCafe AI. Try them out and see what you can create! 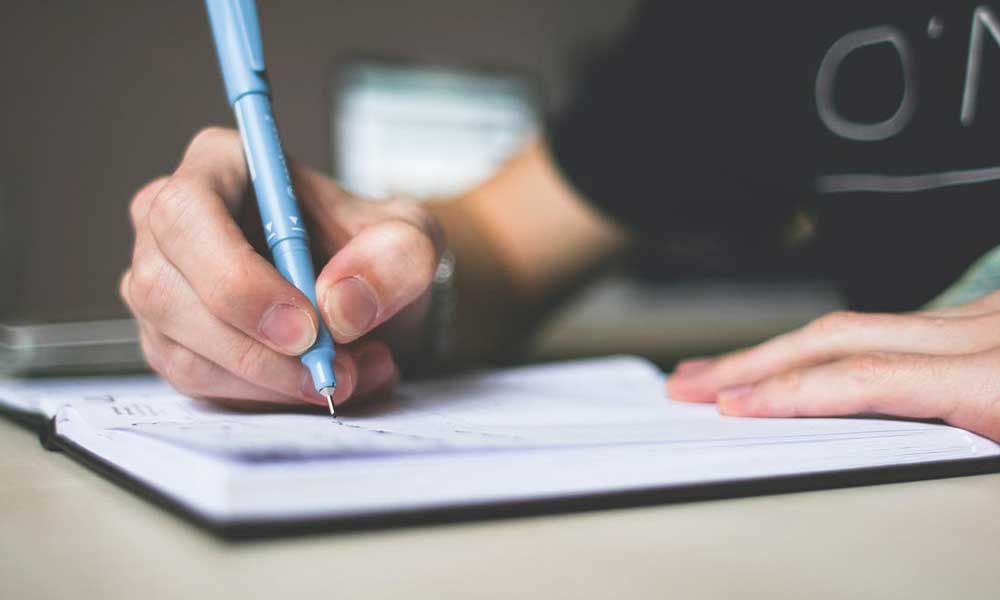 Bad Idea About Writing: Plagiarism Deserves to Be Punished 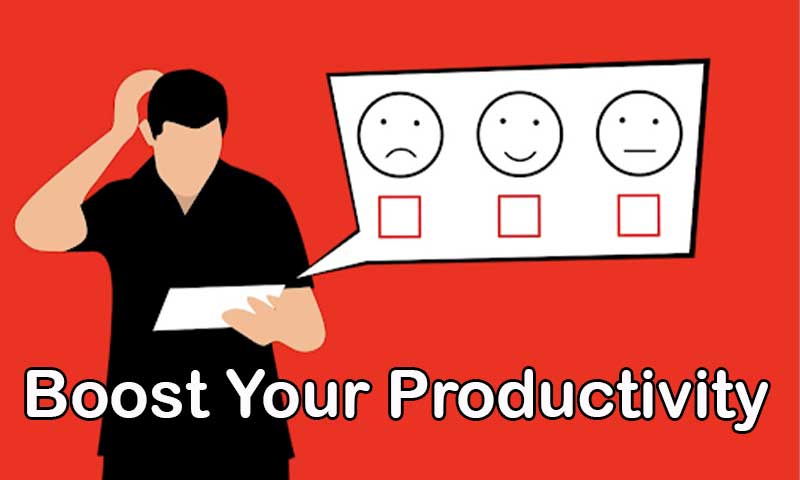 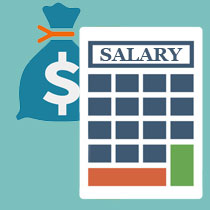 Online Salary Calculator- Know Your In-Hand Salary and Other… 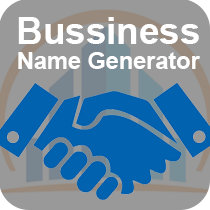 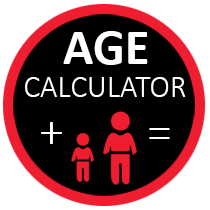 Online Age Calculator-Know Your Age On a Certain Date