General » Lifestyle » Which Cameras Have the Best Image Quality?

Which Cameras Have the Best Image Quality?

High-resolution cameras can sometimes be leagues ahead of their counterparts. Today’s cameras leave tons of features to be admired, such as rapid burst rates and dead-on accurate autofocus. Users interested in megapixel-count above all else also have their choice picks from the bunch.

So, what are the high-resolution cameras saturating the market these days? Today, we list a wide assortment of options that are commercially available and easy to access. Camera Runner recommends having a plan and a budget beforehand, as most of these products come with a hefty price tag.

The Best High-Resolution Cameras You Can Purchase Today

From medium-format cameras older than the DSLR itself to the latest full-frame models leading the pack technology-wise, there’s quite a range of high-resolution cameras for both ordinary users and professionals to select from.

The Phase One XF IQ4 may be a good investment, but it won’t make for a good walkaround camera. It isn’t a camera you can just stuff into a backpack while taking pictures on the street. After all, it’s an expensive device that requires extreme care.

It will, however, reward users for their precautionary measures with superior quality, control, and precision. Don’t expect any less from this top-of-the-line medium-format camera that leverages the XF 1Q4 system in its applications. And, no, you can’t just purchase this system anywhere online.

What grabs your notice immediately about this camera is its capture system. With 400 million pixels, how could it not? Yet, to achieve this humongous output from the 100-megapixel sensor, the H6D-400C utilizes a pixel-shift capture system. This isn’t a system exclusive to a specific group of cameras; many cameras have it.

The Hasselblad Multishot’s 400MP capture is the reason it applies the said system. The camera makes use of six various exposures and requires tethering to a computer. That makes it ideal only for capturing static objects and archiving despite rating ridiculously high in megapixel count.

For this model to do justice to its megapixel namesake in all aspects, it has to possess an equally high “native” resolution. While that’s not a lacking feature in this camera, it’s also one that doesn’t quite align with the other features’ superior standards. If you’re after the native resolution, best stick to the previously mentioned option.

This camera’s tiny frame belies its gargantuan price tag, though this contradiction also contributes to the extraordinariness of the camera. While not exactly a “field” or “technical” camera, that’s the closest one can come to describing the model.

The Phase One XT uses a super-compact modular system mirroring its namesake system, but it factors to travel and portability into the equation. It also leverages a preconfigured lens movement for perspective correction and utilizes its digital rear LCD for image composition.

One thing to note is that this camera comes with its own set of lenses and mount, so the unit itself could just be the beginning of a series of expensive purchases. Even then, we won’t deny that each purchase could be worth it.

Coming in with a whopping 102 million pixels, this camera can more than hold its own in this elite group. Falling not too far behind in quality yet only being a third of the Hasselblad Multishot’s price tag means many users are drawn to this tiny professional camera.

Its successor, the Fujifilm GFX 100S, is even smaller and more affordable, but we’ll talk about that another time. For now, we’ll focus on the original GFX’s just-below-full-size sensor, which sits about mid-way between Phase One’s full-frame and the regular 35mm full-frame.

All things considered, you have a camera just above the 100-million-pixel count that’s considerably cheaper than others within its pixel range. If that’s not a good deal, we don’t know what is.

As Canon and Nikon constantly battle it out in the DSLR world, so do Hasselblad and Phase One in the realm of medium format. Hasselblad offers the newest in its long-line of modular medium-format cameras in the form of the H6D-100C.

Hasselblad has always been ahead of Phase One in terms of client loyalty and cachet, despite rarely winning against its rival in “native” resolution. In the H6D-100C, the company leverages that allegiance by creating a model that combines all the things customers love about Hasselblad and new technology.

Take Your Pick of the Bunch

If high resolution is at the top of your priority list, you can be sure that none of these models will disappoint. However, your choice may ultimately depend on your budget and the camera’s other features. Set your sights on a high-resolution camera that comes with features that are practical for your photography hobby or profession. Jewelry Myths Debunked: Grow Up and Learn the Truth… 5 Important Points to Remember While Buying a Gemstone… Change Your Looks with the Help of a Hair… Trendy Jewelry for a Girl is Not a Gold… 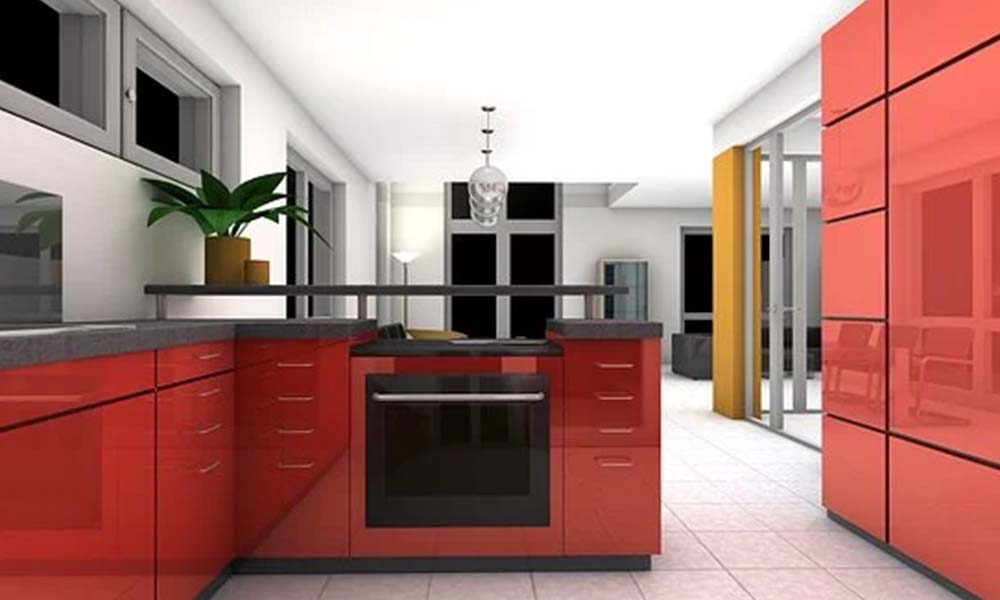 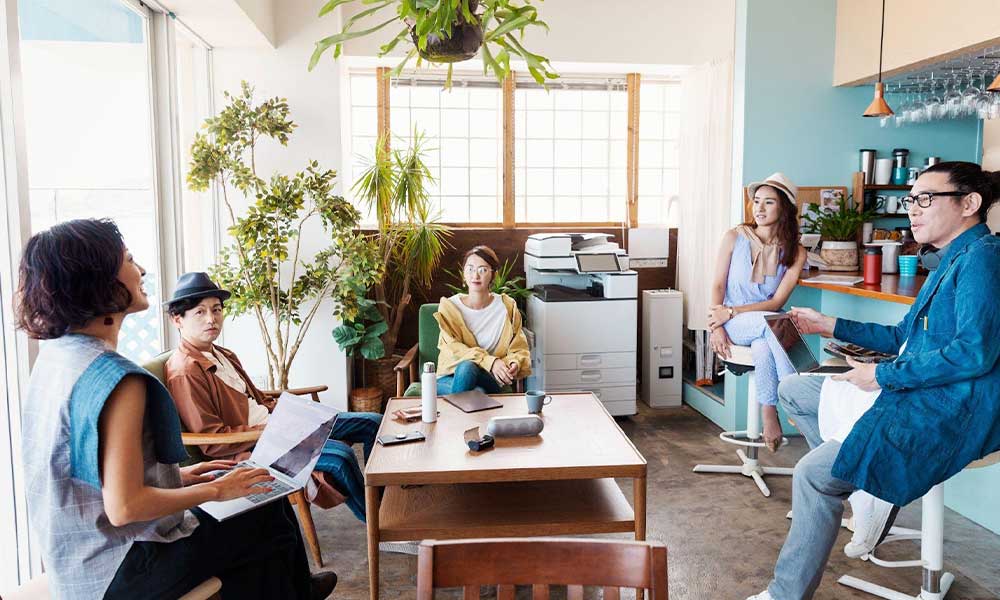 Reasons Why You Should Opt for Coworking Lifestyle 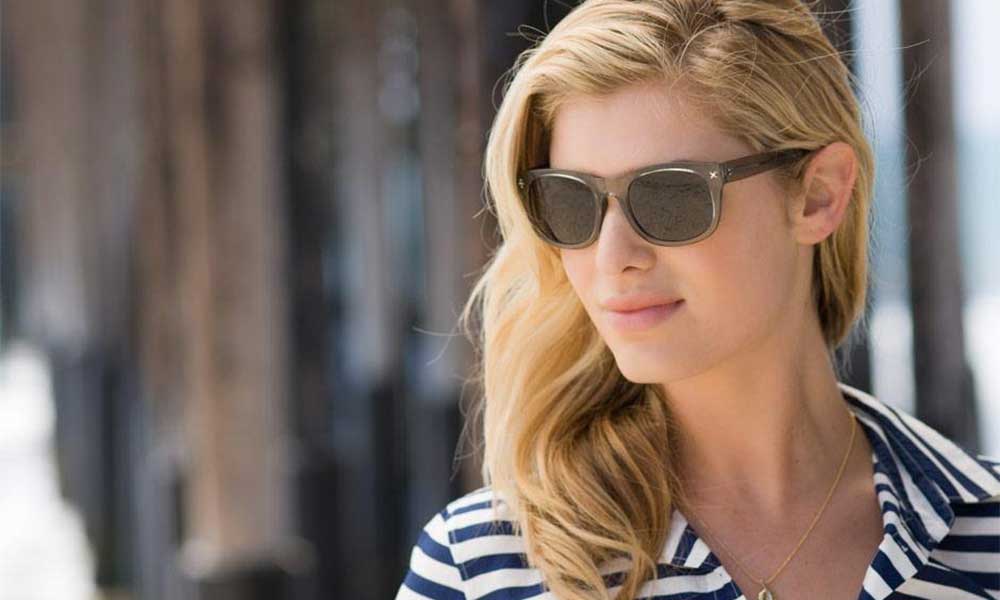 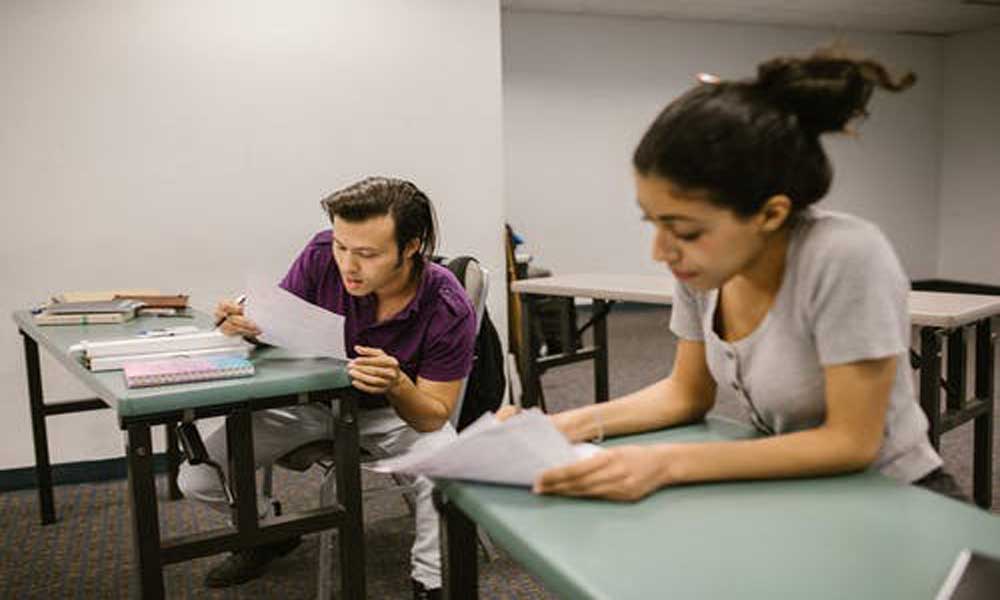 How to Catch a Cheating Spouse? 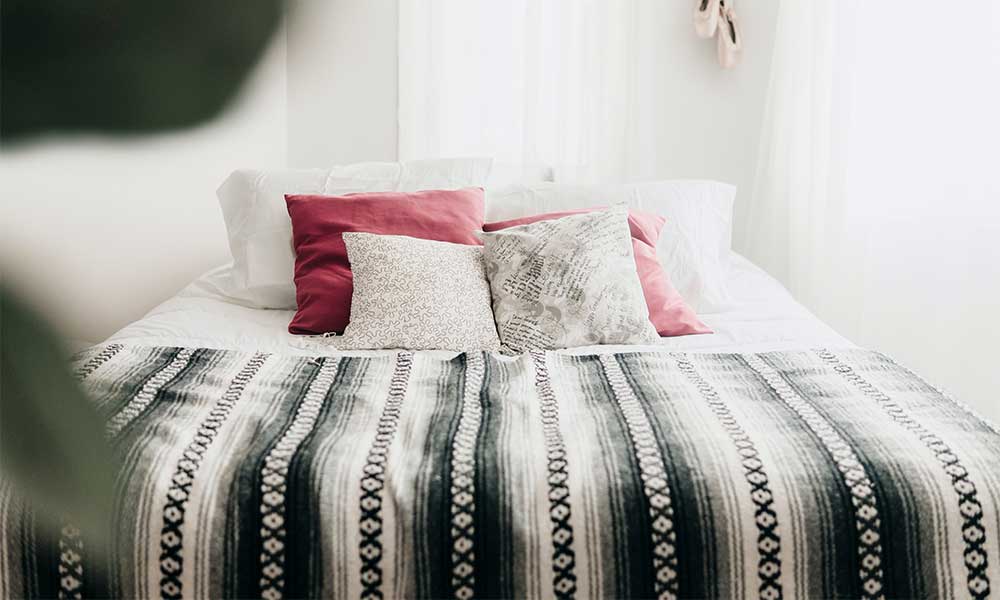 How an Automatic Bed Will Make Your Life Better? 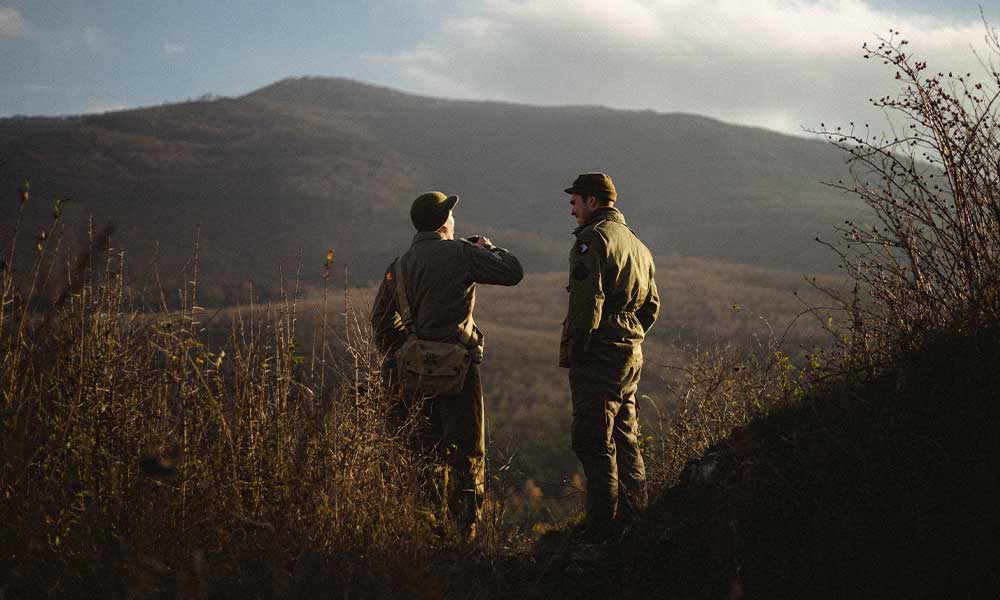 Is Hunting a Sport or a Hobby?