Guide » Automobile » Why are Electric Bikes So Popular?

Why are Electric Bikes So Popular?

If you live in a city, you’ve probably started to notice more people riding e-bikes than conventional ones, especially for people who live in the suburbs but have their work office in the city center would really like to have one of these bikes for their daily commute. You may have also asked yourself why have electric bikes become so popular recently? The truth is that even before the COVID-19 pandemic began, market experts were predicting a surge in e-bike adoption. This e-bike trend has continued since the pandemic began. In addition, with the rising gas price, this trend will continue.

Here is the reason to follow this short article and know more about the reason why electric bikes have taken the market by storm.

With the rising trend of gas prices, biking is the best way to get back and forth to work since they cost less than any other option. This makes it one of the major reason that people consider buying electric bikes.

For instance, it would take less than one dollar to charge the batteries no matter where you reside. That is something that you can handle no matter what your financial level would be. People from all parts of the world would like to have the chance to ride such e-bikes that give them more independence to move to the city centers and add to their annual budget by lowering the money they need to spend on gas. That is the reality for e-bikes that can become more profitable for daily urban use than any other form of transportation you may use.

There is No Need to Pay Parking Fees

Since you would like to have the chance to park your e-bike right over your work office, it’s better to know that you will not need to pay any fees for it. Most modern cities have created roads that are dedicated to bikes and e-bikes. When you reach the city center destinations, these cities have designated spots to have your e-bike parked for as many hours as you like.

The need for no fees makes you more prosperous and releases you from the headache of renting a space to park it. Most modern e-bikes are also equipped with alarm systems to ensure that no thief could ever remove the e-bike and steal it from you.

Also, there are more folding electric bikes on the market, such as Honbike ChainFree One, an award-winning shaft-drive e-bike with a foldable and minimalist design, allowing riders to park or store their bikes at hand.

Electric bikes are more cool and easy to use than conventional bicycles. That happens because the e-bike comes with a powerful battery and smart drive system.

You can check the steering wheels and the seat that are made from valuable plastic and leather material respectively. That gives you more chances to admire that bike and makes you one of the perfect advertisers for other people and your business peers. The fashionable e-bikes are more than enough to give companies the living income to ensure that anyone would like to have that kind of business and give them more spare money to spend on marketing and other issues.

It’s Easy to Transport It in Your Trunk

Besides, the foldable feature is easy to learn and use since you only need to press some levers. It makes you fold it up in seconds and place it in your trunk. That way you can use your electric car to transport your e-bike to a distant location (like a summer camp) and use it as the sole transportation means for the whole time you are going to spend on these premises.

Folding e-bikes are marketed more and more in the world markets and that makes them more valuable than any other transportation asset you may own so far.

Electric bikes are a greener option than cars or public transport because they don’t emit exhaust – so by cycling, you’ll be doing your part to protect the environment!

But just how environmentally friendly are electric bikes? Well, a study by the European Cyclists Federation (ECF) calculated the full carbon footprint of different vehicles, including everything from production to extra food intake for cyclists (because you’ll burn a lot of calories!). All things considered, cycling has a carbon footprint of just 21 grams of CO2 equivalent per passenger per kilometer, compared to 271 grams of carbon dioxide per passenger-kilometer for cars. So, you will really help the environment!

Easy to Own and Maintain

While e-bikes come with motors and batteries, that doesn’t complicate them. In fact, owning and maintaining an e-bike is just like a regular bike, and many bike shops can easily service e-bikes.

For instance, Honbike ChainFree One, as a chainless e-bike, eliminates many of the common problems associated with gearing and worn chains, while the battery is easy to install and remove for charging. And, since all e-bikes are waterproof, you don’t need to worry about your electronics in the rain.

E-bikes are the future of urban transportation since they help us to stay healthy, and make life easier and more practical, while offering a new and exciting way to get around without impacting our planet or our bank balance nearly as much. The Truth About Fat Tire E-Bikes: Are They Good… Some of the Most Interesting Facts About the Trucking… How to Choose the Best Foldable Electric Bike? Join the Sustainability: Why Varla? 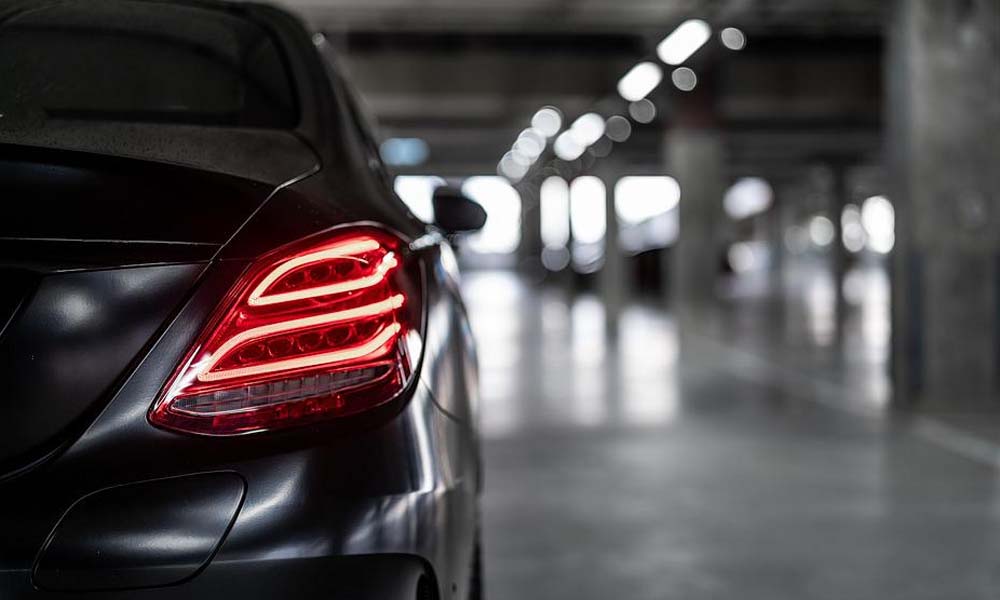 5 Tools Every Car Owner Should Have in Their…

What are the Best Ways to Keep a Motorbike… 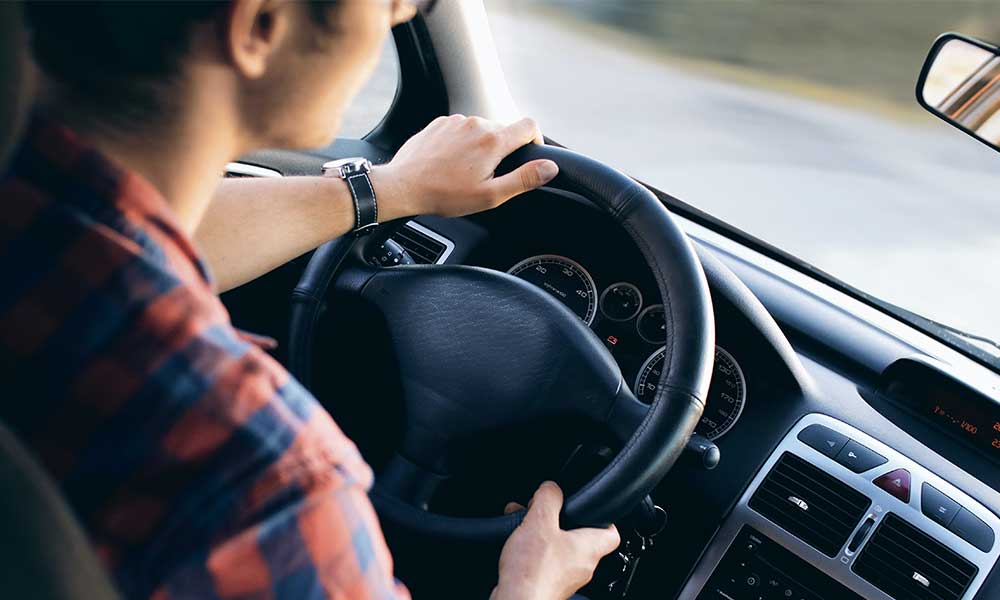 How Do You Know When a Car is a… 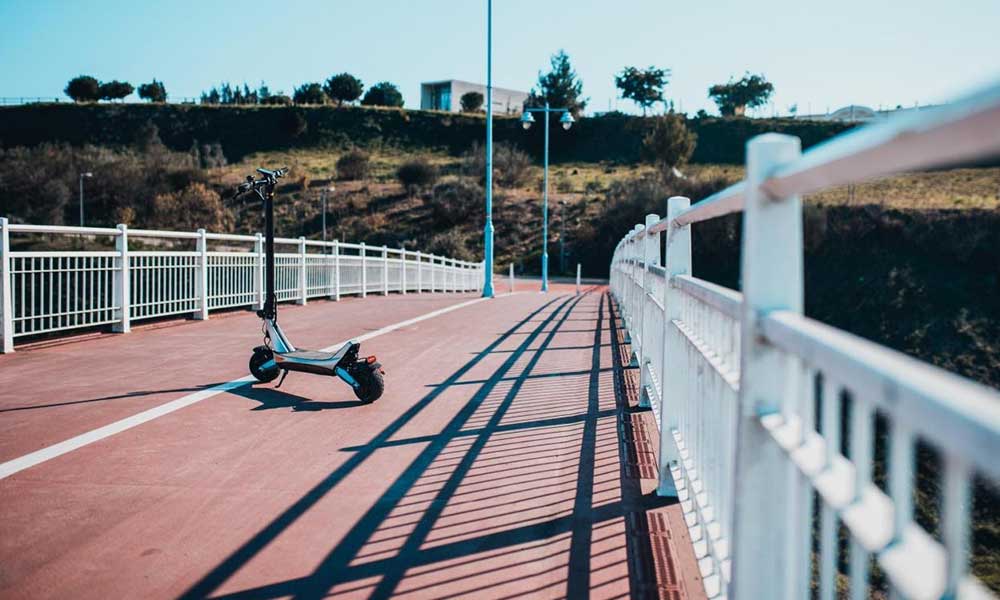 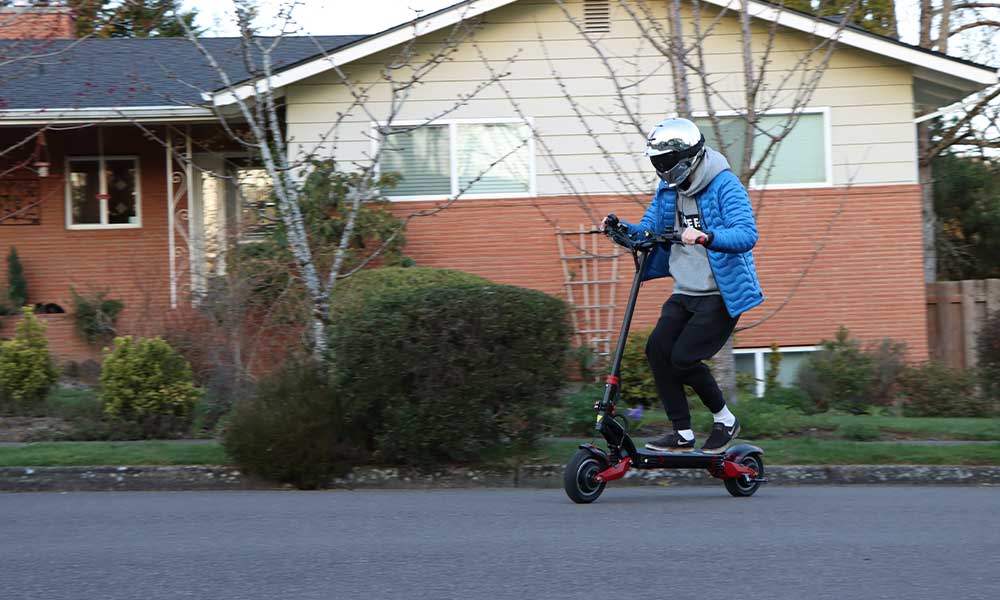 Why Electric Scooters are a Popular Outing Way? Your Guide to Mustang Mods 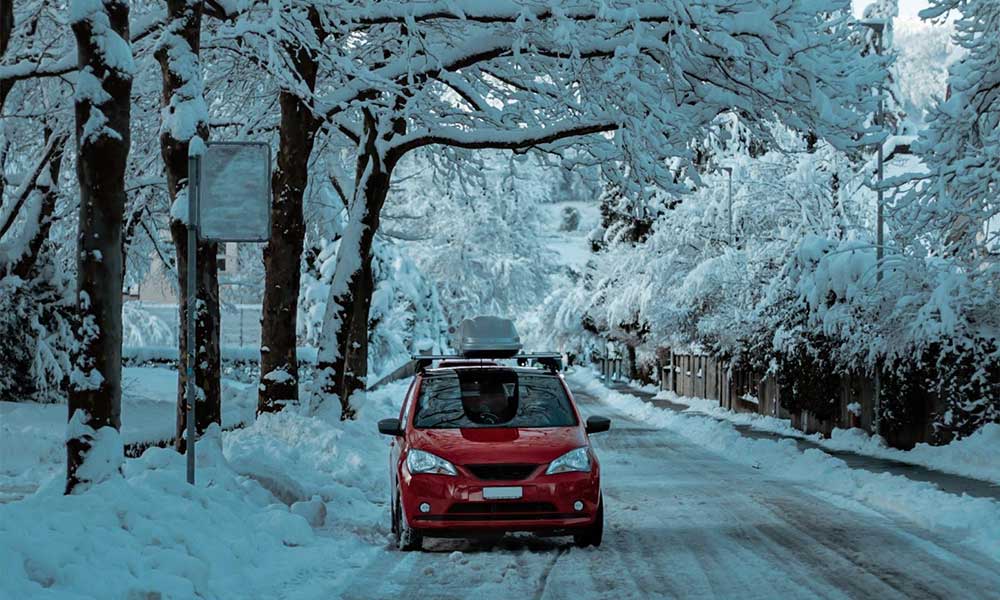 Worst Places to Park Your Car to Prevent Break-ins