How to » Automobile » How Many Cars Are Sold at Auctions Each Year?

How Many Cars Are Sold at Auctions Each Year?

According to the National Auto Auction Association, over 9 million cars are run through auctions nationwide every year. While each car auction varies in size, vehicle choices, and services, the one consistent thing is there is a huge market for auction cars.

In April of 2022, Mecum Auctions held three live events that hit record-setting numbers of almost $300 million with its Houston event hitting a record of $34 million plus at one auction. By April of 2022, Mecum had run 1,047 vehicles through and had an 86 percent sale rate. One of the cars that sold this year was a replica of the Monkeemobile and the other was a Ghostbuster Ecto 1 Replica. They still sold a lot of other collectible cars that did not stand out from the crowd.  At another car auction in 2021, Bloomberg notes that a 1.9 million dollar Porsche was sold at a Bring a Trailer (BAT) car auction where you will find the best vintage and classic cars for sale.

Where Do the Auction Cars Come From?

According to Hagerty Insider, which is a vintage car insurer, there are 31 million collector vehicles over 30 years old being bought and sold through auctions and private individuals within the United States in 2020. That number is not entirely accurate due to the many vintage cars that change hands every year but are not insured or the sales of incomplete cars.

However, even though the number cannot be nailed down, the fact that collectors take their cars to auctions like Barrett-Jackson, Mecum, and other classic car auctions is not in dispute.

Every week car dealers bring cars to the auctions and take cars home from the auction. These cars might be high-mileage older vehicles that they can no longer keep on their lots, or they might be cars that fall outside of their normal inventory like an Italian sports car on a lot that usually sells family cars or garbage cars.

If the vehicle is something that the dealer is afraid will sit on his lot for a long time, they will sell it at an auction to someone who does have a market for it.

Repossessions end up at auto auctions because the banks normally do not have any way to sell the vehicles themselves. They are not in the business of selling cars, so they take their cars to auction.

Many times they are trying to recoup some of their loss from a bad loan. These cars may be in great shape, which means you might be able to get a great deal on a repossessed vehicle with low miles and low wear and tear. This can include cars that come from estates.

If you are mechanically inclined, a salvage vehicle might save you a lot of money if the damage or repairs are something you can do for little money.

Police departments and other government agencies use auto auctions to move surplus vehicles and impounded cars and trucks. You might be able to find a good deal from old squad cars or even impounded cars that were confiscated.

Also Read: What is the Main Body Type of Cars?

Which Auctions Should I Buy From?

If you are ready to shop for a new car, here are some great auction sites to explore.

A Better Bid online car auction – a Copart broker – offers over 300,000 used, wholesale, salvage, and repairable cars from 190 Copart locations nationwide. You can bid from your home on cars, SUVs, motorcycles, RVs, trailers, boats, trucks, and industrial machinery. They are 100 percent online, and you do not need a dealer license to bid on or buy a vehicle from them.

The Morton Auto Auction is located in Morton, Illinois, and is an XLerate Group Auction. They have four lanes and run close to 1,200 cars a week. They work with dealers only, so there are no public buyers allowed.

Barrett Jackson holds the world’s greatest collector car auctions. Their auctions are televised on channels like the History Channel and usually present some of the most interesting collector’s cars. They have been in business for 50 years and hold auctions in several places around the United States like Scottsdale, AZ, and Palm Beach, FL. These auctions attract a lot of celebrities and their car collections.

Carriage Trade Public Auto Auction sells over 30,000 cars, trucks, boats, and RVs annually, and their auctions run every Monday at 3:00 p.m. EST. Their dealer auctions are not open to the public, but once a month they hold a GSA Fleet Vehicle Sale, which is open to the public. They are located in Conshohocken, PA.

Other auctions to check out include Direct Auto, Capital, SCA, and IAAI.

As you can see, thousands of cars and trucks run through the auto auctions every year. From vintage autos to the SUV you have always wanted to own, you can find the right vehicle for you at an auto auction. How to Prevent Car Doors from Freezing Shut How Can Himiway Become Your Perfect E-Bike 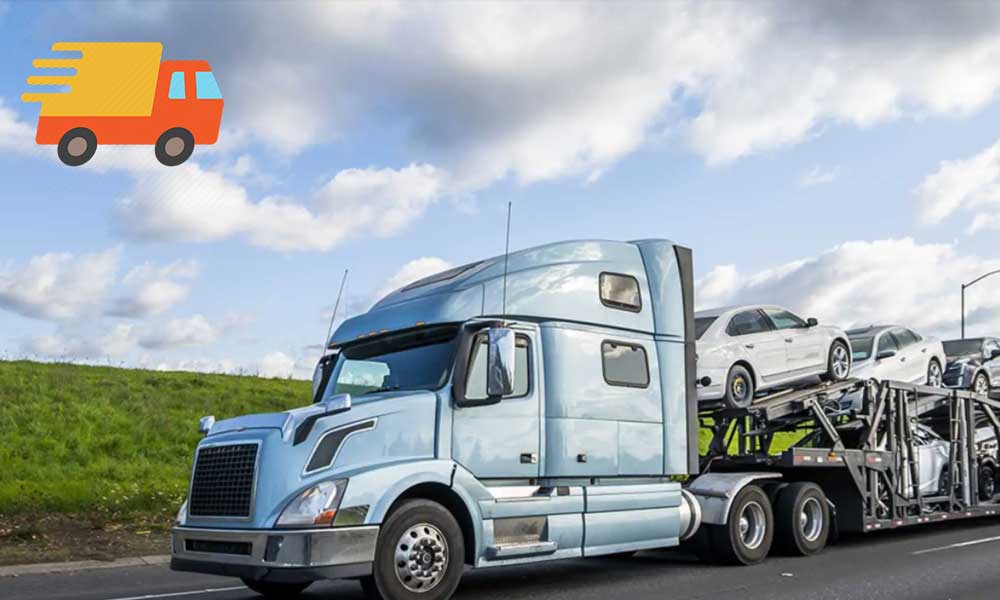 How to Choose a Fast and Reliable Auto Transport… 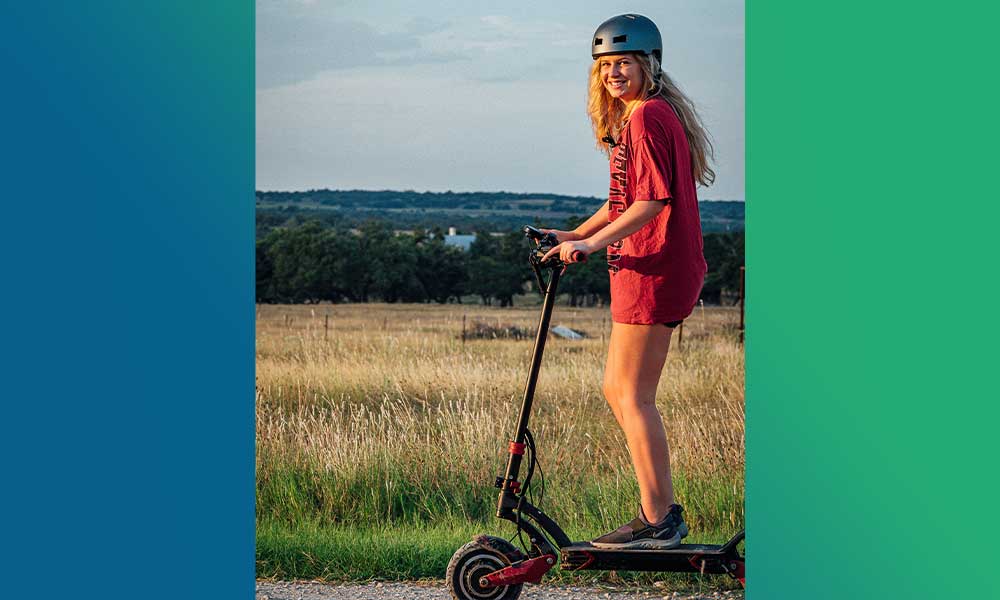 How to Prevent Injuries While Riding Electric Scooters? How can I Check My Licence Plate Number?

What is Hail and How to Sell a Hail…

How Can I Make My Car Speakers Louder?