5 Most Common Reasons For Divorce

Apart from the death of a loved one, a divorce could be one of the most stressful periods in someone’s life. You might have lived with your spouse for years and have children together and everything comes to a halt because of the divorce. For someone that is thinking about getting married or already in one, you’d want to know the most common reasons for divorce so that you can avoid the same pitfalls. Here are some of the reasons why the number of divorce cases has been skyrocketing in the last couple of years.

Money is the number one cause of divorce in America and the rest of the world. The reason why money is such a sensitive issue is that it touches on almost all spheres of life. There isn’t a lot that can be done without money. It doesn’t matter how much or little you have, there will be a connection with marriages. There is likely to be a problem when there is not a lot of money.

That is why a lot of marriages will end within the first two years of the main provider losing their job. Couples need to be honest about money issues right from the onset. This is to ensure that expectations are managed and there is a path to follow to resolve issues to do with money.  As much as it is a thorny issue, you’ll need to get it out of the way if there is to be a strong foundation for the marriage.

Intimacy can be hard to come by when you’ve gotten used to someone. This is usually a problem with couples that have stayed together for a long time. Intimacy plays a big role in keeping the marriage together. It is the glue that binds every other aspect of two people coming together in matrimony.  In most cultures, it is sex that consummate marriages. That is why it will not come as a surprise for people to seek the services of an Orange County divorce attorney because there is no intimacy in the marriage. According to a study done by News Week, it was found out that up to 20% of Americans are in a sexless marriage. It should also be noted that intimacy is a lot more than sex. It is being open and aware of the other person’s feelings and making them feel special with every opportunity.

This is a pretty obvious reason for divorce. There are not a lot of people that will be too willing to forgive a spouse that has been involved in an extramarital affair. It will change everything about marriage once the other party finds out. This is also true for those relationships that will survive infidelity. There are so many reasons why someone would cheat. Passion is something that will fade in marriage and some people will cheat to look for that spark again. Statistics have shown that 22% of married men have at least committed a single act of infidelity in their life. To avoid being tempted, you need to look for ways to reignite the passion with your spouse. You can go out of town every once in a while. Anything that is passionate and will rekindle romance is worth being given a shot.

This is another common reason for divorce. The abuse doesn’t have to be physical. It could be verbal and emotional and it is hard to stay in such a marriage given the dynamics involved. The abuse could also be directed to the children which in most cases makes the divorce inevitable. Abuse is usually a result of other factors in the marriage. It could be the finances and lack of intimacy that results in the abuse. You’ll need to make sure that you’re sorting out issues from the onset so that they don’t end up into something that could have been avoided in the first place.

People marry for the wrong reasons. It could be financial but then you realize that you’re not compatible. That is why courtship is important so that you can know the person that you intend to marry. You should be on the same page for the marriage to work.  It is a lot easier to stay with someone that you get along with compared to someone that you have just married for the sake of it. This is to ensure that you don’t get a hard time living with your spouse. 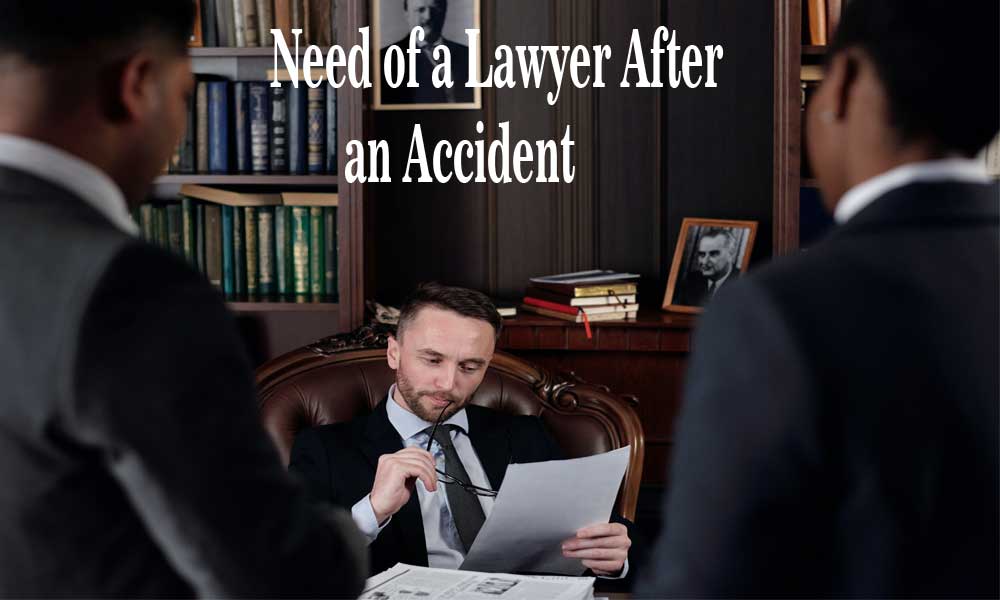 7 Reasons Why You Will Need a Lawyer After… 9 Questions You Need to Ask Before Hiring an…