Easy Guide on “How To Restart Discord”

Discord, being one of the most used platforms for communication, especially by the gaming community, has left its mark in the social media industry. It surpassed major apps like Skype and TeamSpeak in no time, which were in the game, even before Discord made its debut in the market. Its founder Jason Citron had the idea of making an app. That was to make it easier for users (mainly targeted to the gaming section) to be able to communicate while doing other things like gaming and communicating while playing a multiplayer game and at the same time.

However, no app comes without any faults or compromises. The same goes for Discord. Even though it promises the users to provide a gaming experience (with its voice chat feature) like never before, it does have its own issues that users have to face sometimes. One of such is “how to restart Discord on PC”. If you are facing the same problem, here is an easy guide to answer all your questions.

Why Do You Need to Restart Discord?

If your Discord is not working properly, and you’re getting glitches, then the best possible thing to do is to restart your Discord. There are several ways to do so. But, ever wondered why do you need to restart Discord? Every app or platform tries its best to make sure that the users don’t have to face any issues while using it. However, no app promises to have a bug-free or new-as-ever platform at all times! There are some possible reasons why you might have to restart your Discord, and doing so might resolve those issues. Those issues are as follows:

How to Restart Discord on Mac?

One of the main reasons why Discord has a huge user base is its compatibility with a range of devices. Irrespective of the type of software used by users, one can easily connect with their friends and fellow gamers. The users can also successfully accomplish the restarting process on Mac in a few steps. Follow the guide below to know how to restart Discord on Mac:

How to Restart Discord on PC?

The most reliable method is to click on the cross (X) located at the top-right of Discord. The button can also be found in any application window in Microsoft Windows. However, by default, the close button minimizes the Discord app to the tray instead of closing it completely.

If the previous method doesn’t appear to work, the user can also try to close Discord completely from the system tray. The system tray refers specifically to the icons located in the bottom-right, next to the time and date.

In some situations, the users won’t be able to open the system tray to force Discord to close. To use the Task Manager, here are the steps:

If none of these methods fix the issue, or the users can’t even access the Task Manager or system tray, the simplest solution is to restart the system entirely.

Go to the Start Menu and shut down or restart. If that can’t be done, use the power button to manually turn it off.

How To Restart Discord On Mobile?

If you use the Discord application on a mobile phone, then here are steps that you have to follow for how to restart discord on Mobile. This section has been categorized into two sections: How To Restart Discord on Android and on iOS.

How To Restart Discord On Android?

There are many ways for restarting Discord on Android. The easiest way is as follows:

How To Restart Discord On iOS?

You can swipe away the apps by pressing the home button twice or swiping up from the bottom to the center of the screen.

If this doesn’t work, then you can also try to force stop the Discord application on your iPhone by the following steps:

This should re-download the app, but all the documents and data will be saved in the same manner as it was before the removal. Now, Discord will restart and will be good to go.

Discord is a globally used app by gamers and other users for hours on end and promises a smooth VoIP calling experience while gaming. And, hence making Discord among the most popular gaming chat applications in the market. But, it does have some minor issues when it won’t open, as it goes with every other application, the occasional glitch does occur. Here are some possible reasons for Discord, getting stuck on connecting or being unable to restart:

Q1. How to restart Discord on an Android?

Ans. If you are not on Android, the process on iOS is pretty similar. Here’s a quick guide to help you.

To close an app forcibly, you need to go to the App Switcher. This can be done by dragging from the bottom towards the middle of the screen and then releasing.

Once you see cards of your various open apps, swipe up on the Discord app, and it will be forced to close.

Whether you are an Android, iOS, or Windows user, you now know what to do if Discord needs restarting.

Q2. How to force restart Discord?

Ans. You can restart it by following the given steps: 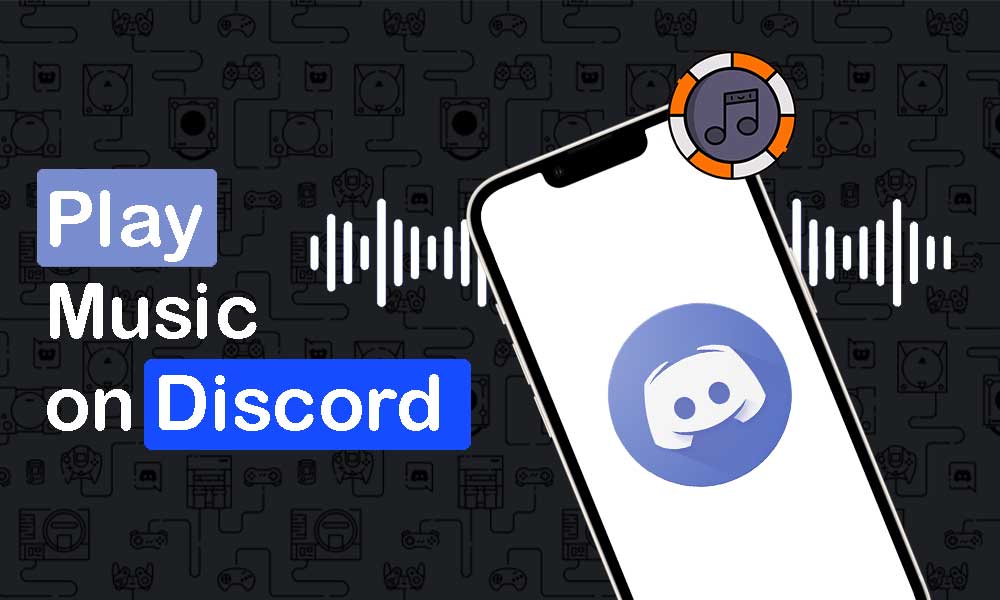 How to Play Music on Discord? Exclusive Guide You… 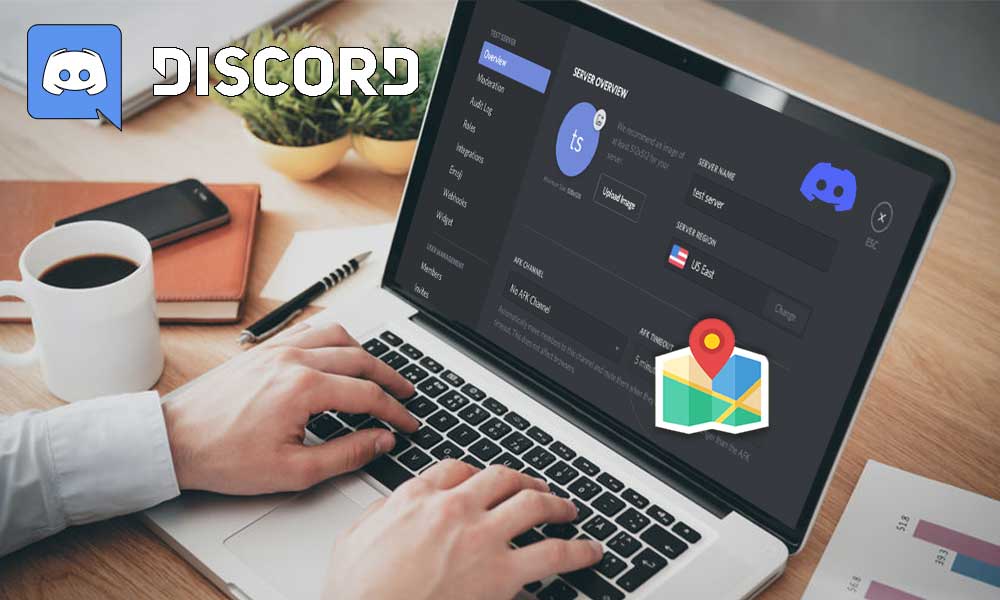 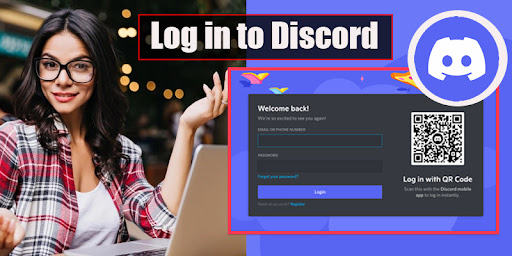 Create and Build Up your Discord Account in Simple… 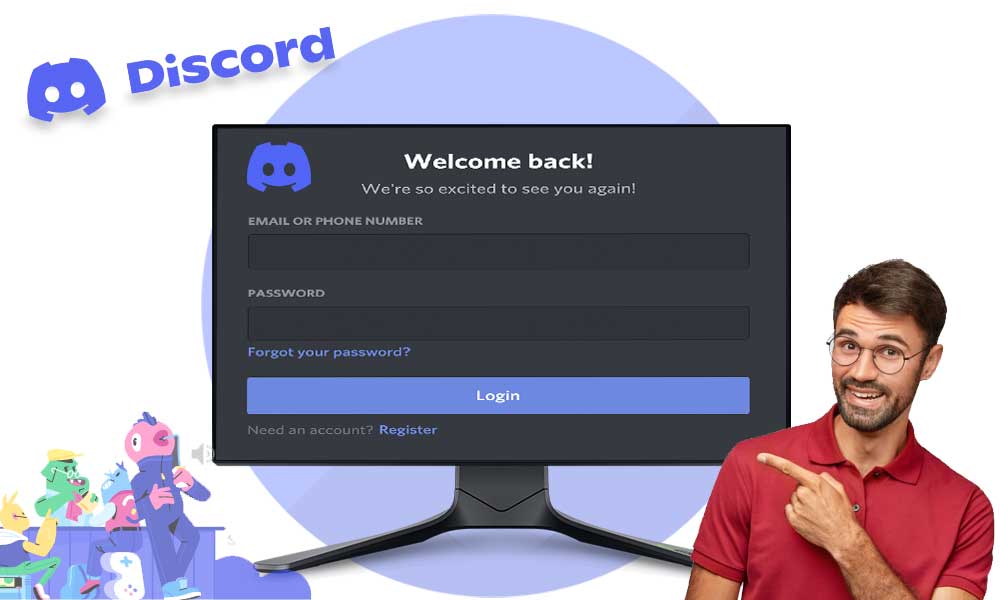 Get Your Hands on All the Methods to Log… An Informative Guide to Use Spoiler Tags on Discord