Guide » IT » Building a Culture of Competitive Intelligence in Your Organization

Building a Culture of Competitive Intelligence in Your Organization

This article discusses how organizations can build a competitive intelligence culture and why it is crucial in the present day.

What Does a “Culture of Competitive Intelligence” Mean?

As a result, the entire organization – not just the CI team – tracks and monitors changes in the external environment and seeks to understand the impact and desired response from the organization. Each function, therefore, reaps the benefits of competitive intelligence, be it Sales, Marketing, Product, Strategy, Executive Leadership, or others. The CI department then shares intelligence with each of these teams through newsletters, reports, and alerts, encouraging each employee to seek out intelligence and actively share it within the organization.

The Components of a Competitive Intelligence Culture

Another vital factor for the success of a CI culture in an organization is how proactively the leadership is supporting the CI efforts. Without constant support and encouragement from the leadership, developing an organization into a competitively intelligent one can be difficult. Let us discuss these components in a little more detail.

As mentioned before, the common problem with many organizations isn’t the collection of intelligence. It’s the fact that intelligence is gathered across the organization on an individual or functional level only and not shared or deposited in a kind of centralized repository where stakeholders from every function can utilize it as and when needed. Another thing that organizations lack is something that enables sharing, discussion, and activation of intelligence gathered, ideally a CI tool. A CI process should ideally go like this:

A CI tool can decrease manual effort and enable intelligence sharing and activation from the tool itself. It can also help graphically visualize data, which can help identify trends, patterns, and insights and act on them. Following a well-defined CI process or methodology is the first component of building a CI culture in an organization.

Awareness of the Value and Benefits of CI

Another essential component of building a culture of competitive intelligence in an organization is inculcating a sense of responsibility in the organization’s individuals. Let the employees spread across different functions, levels, and geographies of the organization own and drive this cultural shift. The best way to do that is to create awareness among the employees about how a CI culture will help grow the organization and help them on an individual level. Show the key stakeholders how CI can help them win their daily battles.

It’s always better to start with a function most responsive to the CI culture – like Sales – as they understand the importance of intelligence and then move on to other functions. Subsequently, it becomes easier to break down different departmental silos and develop a spirit of collaboration across the organization. Slowly and steadily, you’ll notice departments working together and sharing intelligence like clockwork.

In addition, it provides a centralized repository to organize intelligence in one place, where stakeholders across different departments can access it on demand. It also acts as a collaboration tool, allowing stakeholders to share information. Due to these benefits, M&CI platforms have emerged as an essential component in building a competitive intelligence culture in an organization these days.

How a CI Culture Benefits All the Stakeholders in an Organization

Once a CI culture is well-established in an organization, you’ll observe an easily visible and positive change in your functional processes. You’ll observe a difference even as you implement the initial steps. Here’s the impact you can expect across different functions:

These are just a few examples of how a CI culture will help various functions of an organization. The real possibilities are endless and depend on how well you integrate this culture into your organization.

Building a culture of competitive intelligence in your organization is no easy task. However, it is necessary to sustain your position and growth in these increasingly competitive markets. It does call for a lot of investment of time, effort, and money, but the return is well worth it. Not only that, with more and more organizations adopting the CI culture, its lack could be pretty disadvantageous for you down the road. All You Should Know About Managed IT Services by… 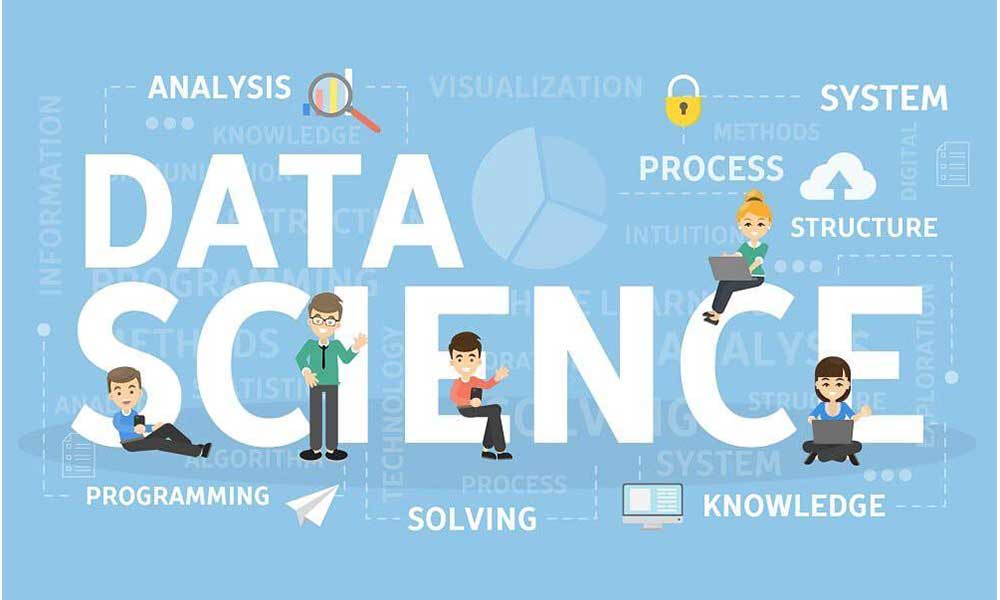 5 Reasons You May Need Data Science as a…

How to Protect Personal Data in 2022: Main Tips 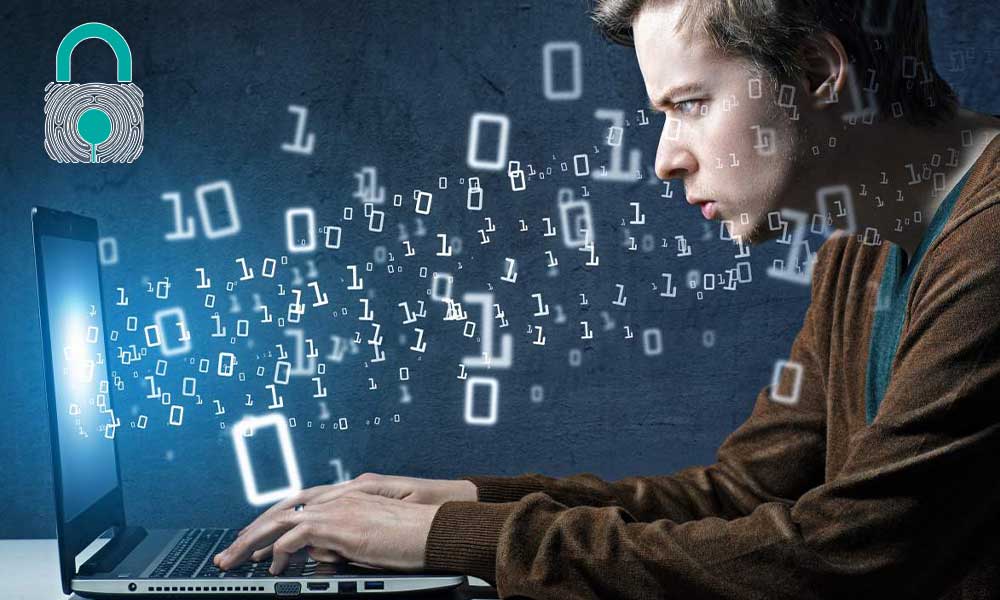 What is the Importance of Web App Pen Testing?

4 Things to Consider When Choosing a Subtitling Solution 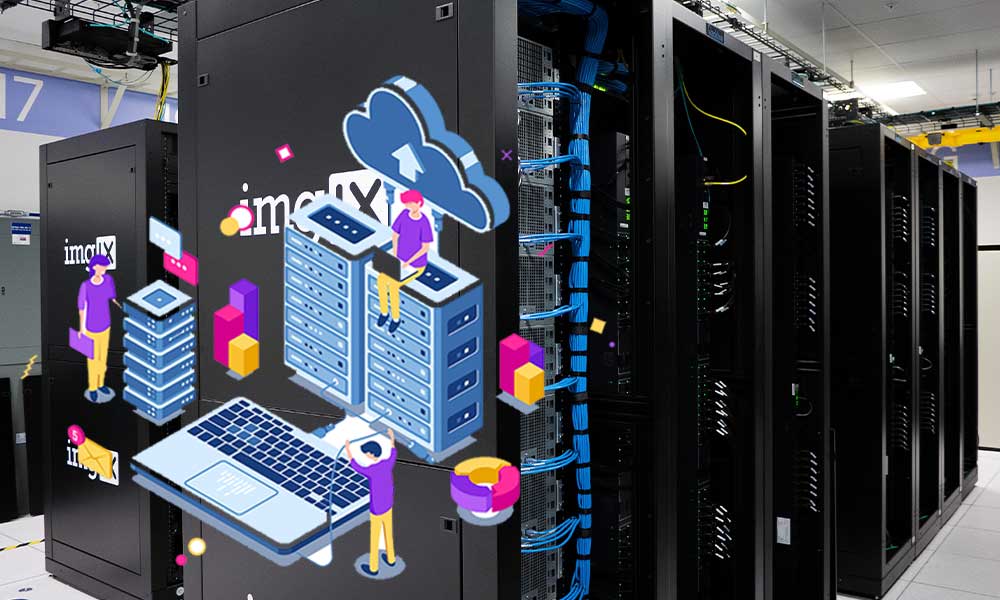 A Beginner’s Guide to Investing in a Data Room… 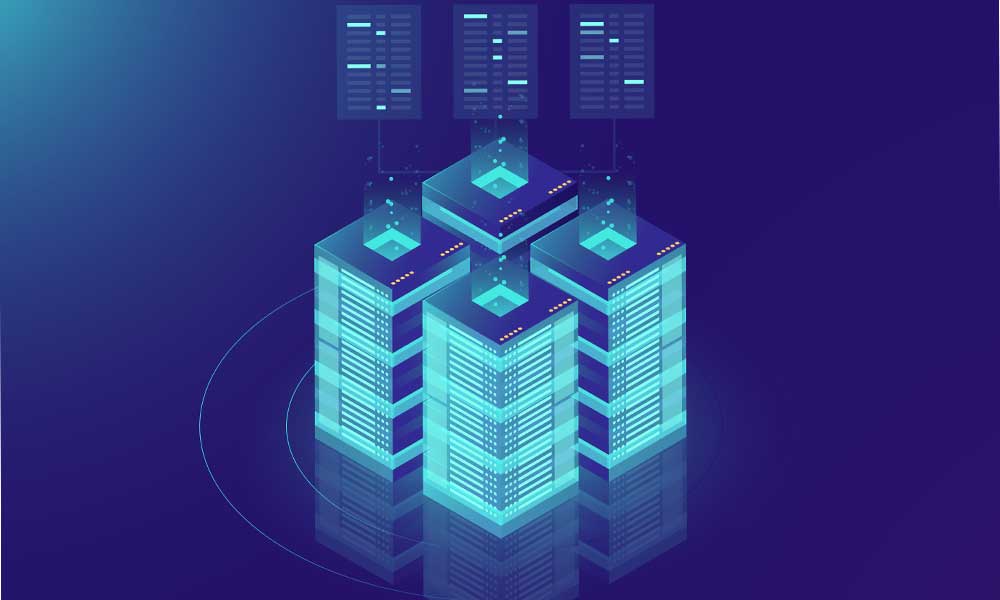 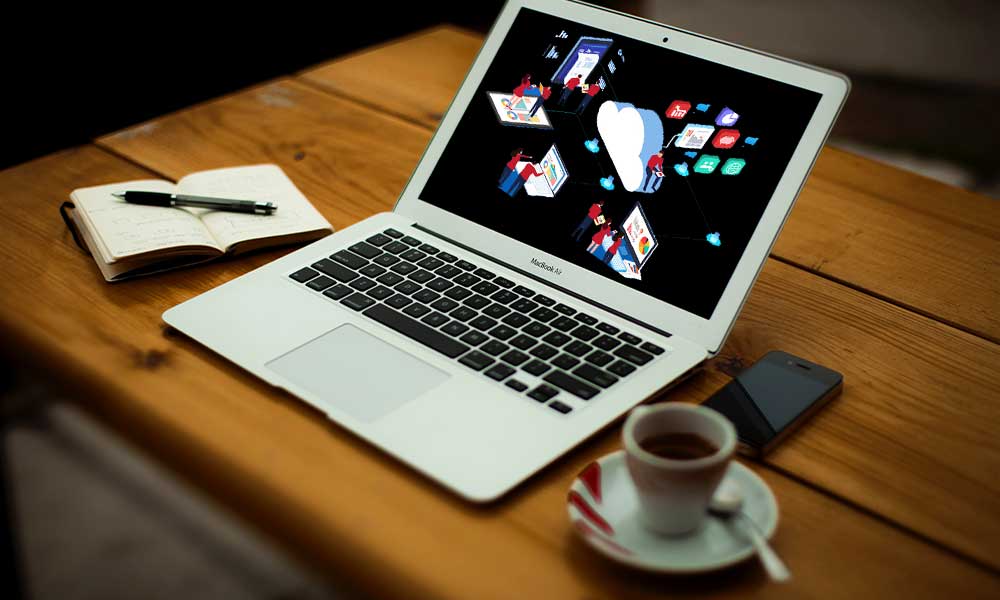 The IT Guide to Setting Up Automated Patch Management

Getting Started with AWS Penetration Testing 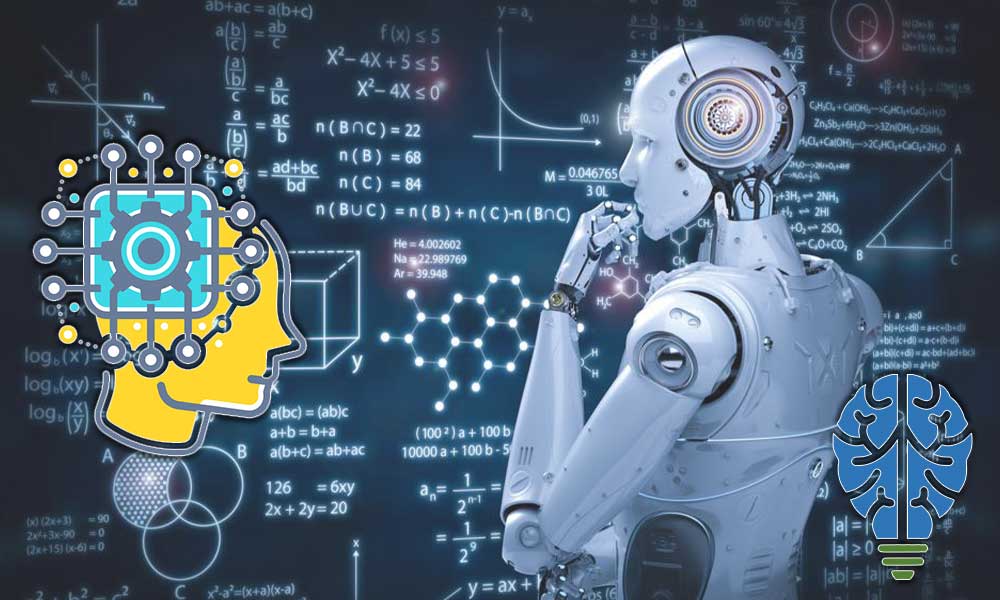 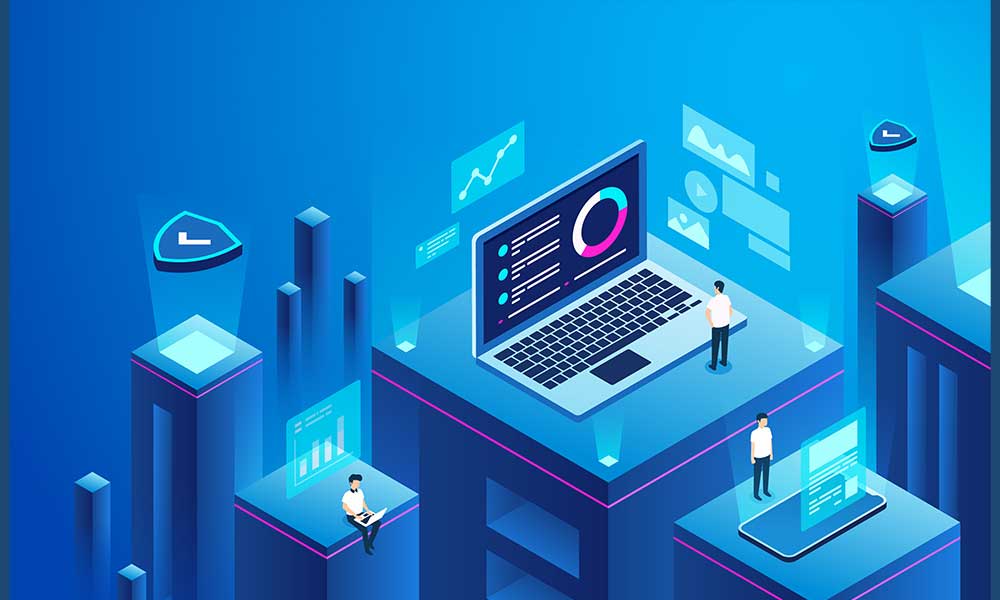 5 Reasons Why Some Startups Need Managed IT Services 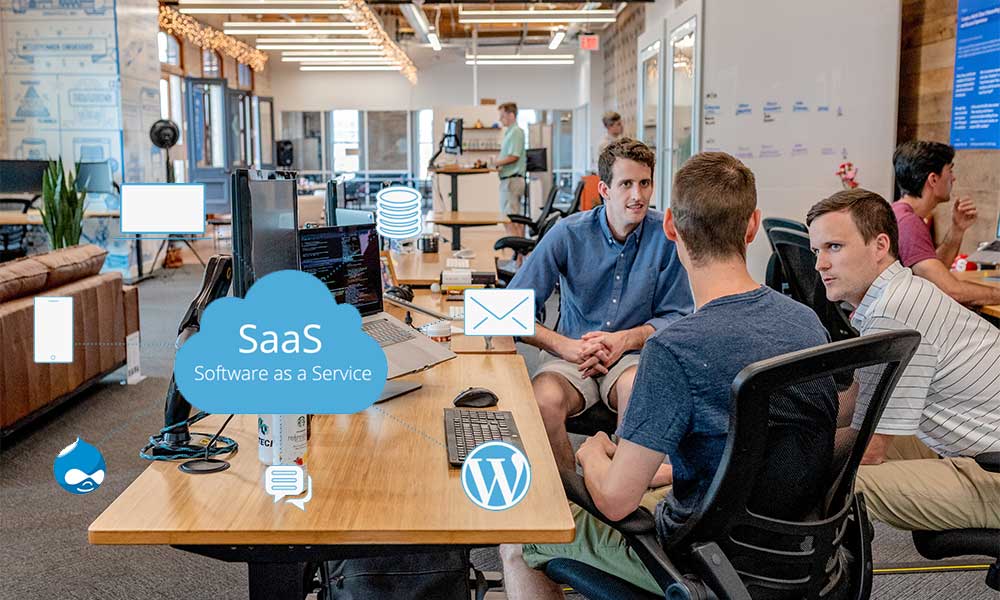