Astronaut in the Ocean Lyrics Have a Special Message for Us

Astronaut in the Ocean by Masked Wolf came out on June 6, 2019, released by Teamwrk Records. As soon as it came out, the music style, the wording of the song, and its widespread appreciation on social media made it an instant hit.

Later Elektra Records re-released the title in the first month of 2021. At the same time, the Label also signed the creator Masked Wolf for a multi-album contract. Nonetheless, he is still affiliated with Teamwrk and the song is achieving milestones one after another on mainstream music sharing apps and platforms.

All about Astronaut in the Ocean

Astronaut in the Ocean Lyrics was penned (not solely) and sung by an Australian rapper who was unknown in the industry before this title actually blew up on social media. He is active in the field since 2018 with this title as his most acclaimed and famous piece of work.

The name Masked Wolf alludes to his dual nature, where according to his own words you would never believe he is a rapper if you see or meet him outside the studios.

He wrote the song with the help of its producer Tyron Hapi who is a Sydney-based musician. It didn’t see success right from the start. But as soon as the short video platform TikTok users started to catch traction.

Soon it started to get utility on other social media platforms like Instagram and it blew up like a chartbuster. It hit the first spot on music charts in locations like the Czech Republic and Slovakia. With more fame in the European continent, its fame spread across many countries.

What does Astronaut in the Ocean Mean?

Up until its release and even after some time, the creator Masked Wolf was not having an easy sailing in his career. And according to his own account, he was going through some rough waters due to mental depression while working on this track.

And according to him, the words here carry the ambiance and experiences that he went through at that time. The analogy is that the astronauts get ready for space by training in Ocean. Working and carrying out tasks in the ocean as they would in space later.

Same for the artist, he was working hard while he was up to his ears in the deep sea of depression. So that is why he felt like an Astronaut while the ocean denotes the unbearable anguish and restlessness that surrounded him at that time.

What Special Message Does It Have for Us?

As we are living in a phase of time where there is not much social contact and our lives are defined by our interactions in the virtual world more than in reality, it has brought up a new set of issues for us.

The top on the list is the impacts of these changed circumstances on our mental health. It is becoming a major issue to reckon with in the coming times. In the song as we can feel the artist is in mental agony, but he has a resolve to overcome this situation.

An inspiring story of his resolve to overcome the difficulties that anyone can face in life. A great song to listen to on repeat. It tells us to treat the criticism from others as noise and focus on our work.

Astronaut in the Ocean is a song that gained fame pretty late after its release but nevertheless, social media once again proved to be a place where talent can get the most suitable platform to showcase. With a great message, it is one of the best works from Masked Wolf indeed. 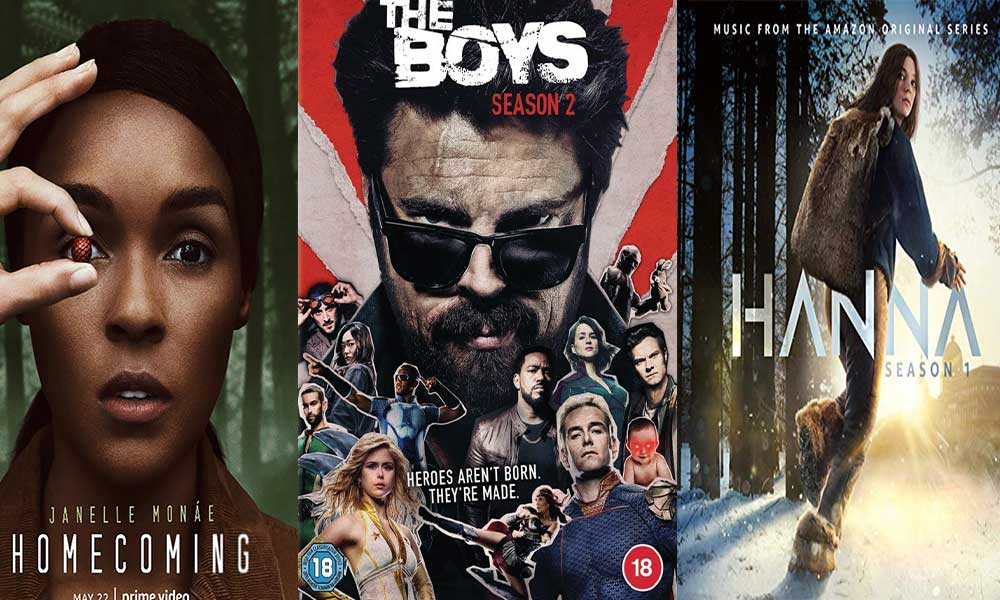 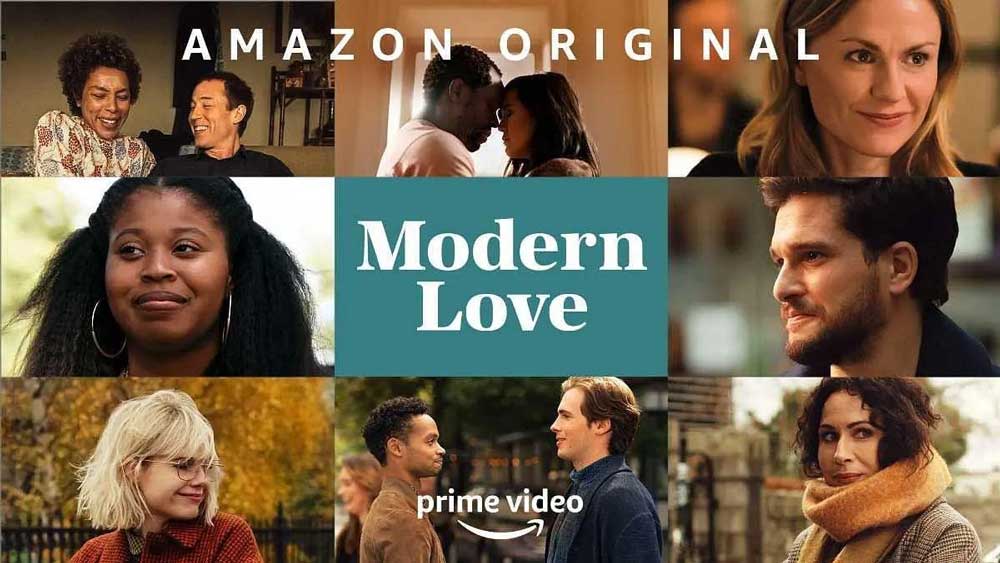