React-based CMS is a new form of a content management system that implements React.js. It’s relatively new and still has a lot of potential for those interested in learning how to use it or even those already familiar with React and JavaScript but daunted by building an alternate CMS from scratch. Here are the benefits of using react-based CMS.

First and foremost, react-based CMS allows you to get familiar with React.js quickly and easily. You can build a CMS using it without setting up another framework or library in your project. For a beginner, who wants to learn a new library, an example in a CMS may be a good start. Plenty of features are demonstrated in this project – lists, forms, authentication management, and more.

An Example of Using React.js

As for experienced React developers, they may want to use react-based CMS as an example of implementing certain features in react. It’s always helpful to see how something works in a real application, rather than just a set of instructions or instructions on how it should work. For example, the authentication process is usually very different from library to library and from framework to framework. In this case, besides seeing how it works, it can also help you tweak until your project’s needs work.

One particular challenge that everyone encounters when they build their own CMS is to load the content from a database and render the page. React-based CMS provides a client library for consuming and rendering data from Facebook’s GraphQL endpoint and includes 25+ components representing forms and lists.

“According to Contentful, another great benefit of using React CMS is the ability to work with graphQL.” As you probably know, graphQL is a query language for your API developed by Facebook. It’s exciting to see that Facebook has developed its graphQL server.

Working with Forms and Lists

This project is built using different components. For example, the signup class renders an input box to create a new user. Meanwhile, the profile displays the user information in a section for displaying it on a canvas. The signup component also handles form submission to Facebook’s GraphQL endpoint. Again, this is accomplished by implementing the graphQL query language in React, allowing you to create your queries or use Facebook’s pre-defined endpoints for accepting queries.

Works with JavaScript ES6 and Webpack

React-based CMS is made using the latest standard of JavaScript programming – ES6. It enhances your experience as a developer by allowing you to use new language features such as classes, arrow functions, and destructuring assignments.

This project also works with React Native for building mobile applications that run on the same platform (Android and iOS). It’s good to share the code between your web application and mobile app because it eliminates a lot of coding.

This project is easy to customize because it’s built on a set of components. Copy these components and modify the embedded data at the bottom of the React component. No need to configure or edit them from scratch as many other projects do.

React-based CMS is a great example of a content management system that’s easy to customize and hack. It’s a great way to get more familiar with React.js and GraphQL while learning how they work together in an example application. It can be used as an example of implementing features in React.js or as a reference for using Facebook’s graphQL server for your next project. The Importance of Having an Online Presence for Dentists… What is Shopify and what is its advantage? 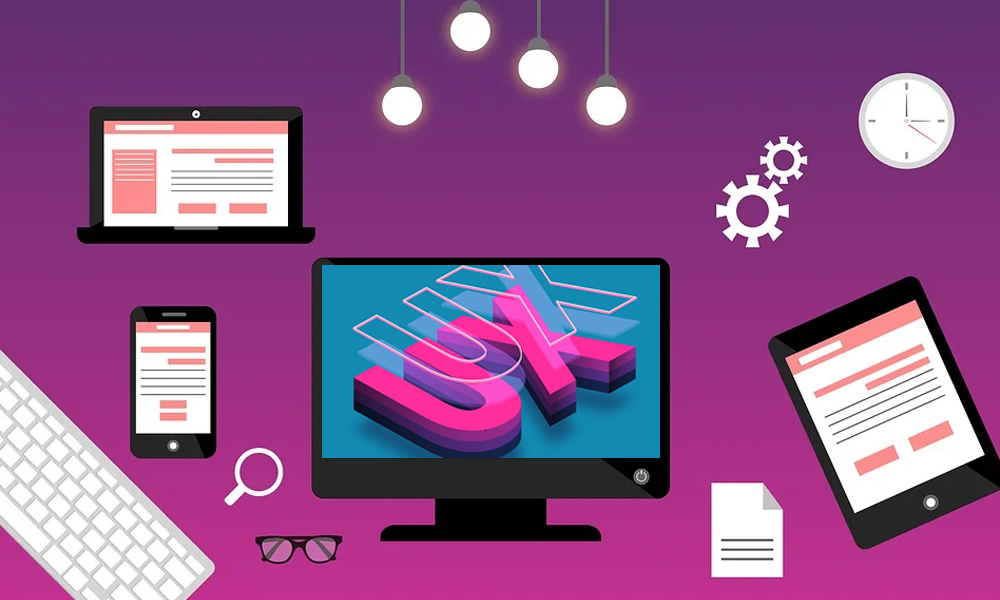 Is It Possible to Become Self Taught UX Design… 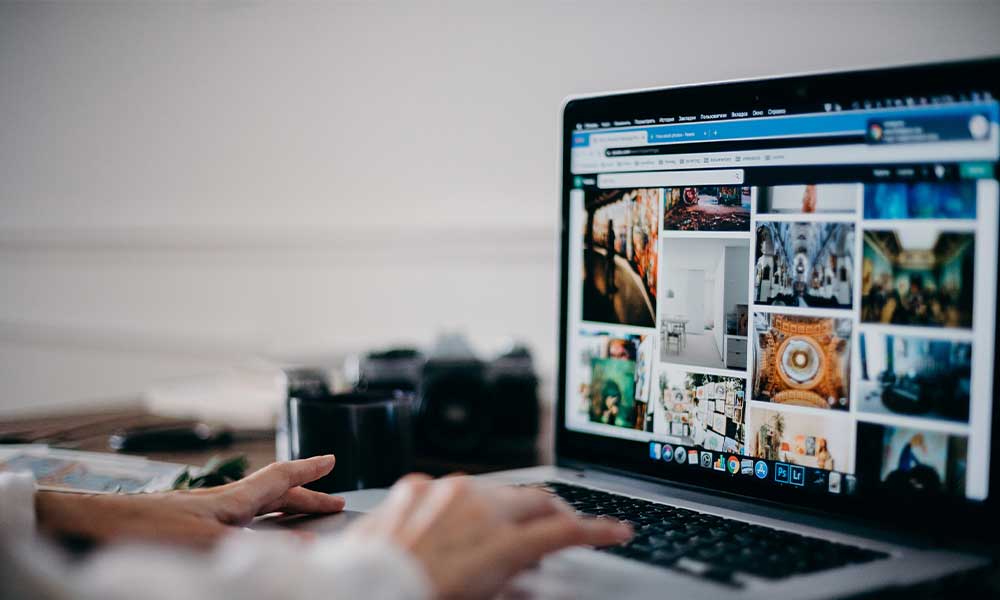 Things You Should Know About Designing an Inspiring Website 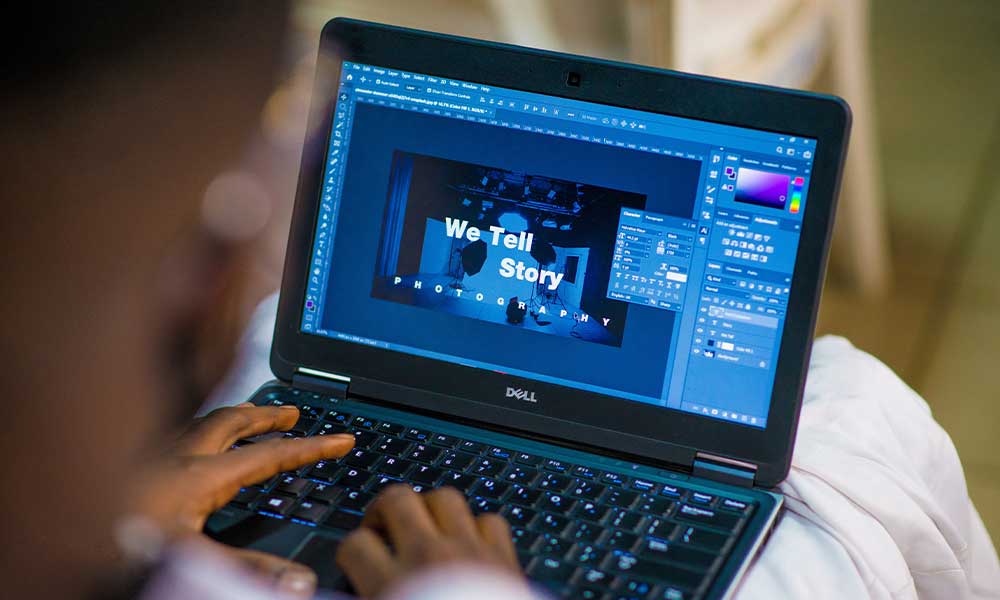 Building a Website for an SMB: What to Consider 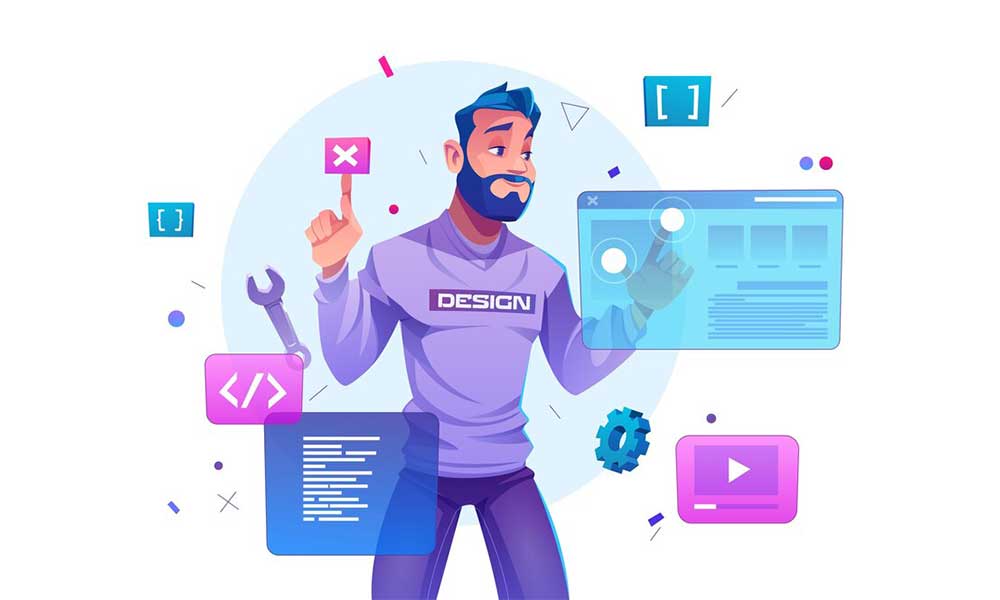 Why Is It Necessary to Have a Good Website… 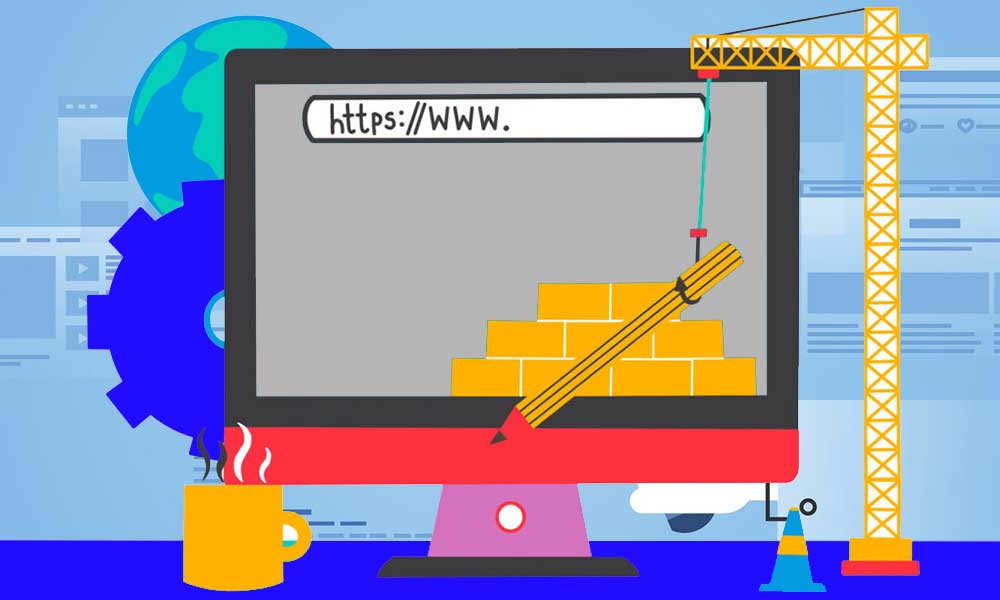