Even though Bitcoin was only launched in 2009, it’s already a global phenomenon. If you watch mainstream sports or media, you have most likely encountered a slew of ads in which cryptocurrency exchanges are promoting Bitcoin and other crypto coins as the future of investing.

People that are considering taking the leap and investing in Bitcoin often wonder if they might have already missed the train. After all, the price of Bitcoin has already increased more than 1,000x in the last 10 years. While investors buying Bitcoin right now shouldn’t be expecting these kinds of astronomical gains, Bitcoin still has a lot going for it in 2023, and predictions by platforms like CoinCodex are suggesting several indicators are suggesting bullish price movements for BTC. Some analysts and investors are even predicting that Bitcoin can reach a price tag of over $1 million.

Companies and Institutional Investors are Getting on Board

There are many surprising facts about Bitcoin and this is why Bitcoin was once a very niche investment, although now it is seriously considered even by larger players. Publicly-traded companies like Tesla, MicroStrategy, Block Inc. (formerly known as Square), and Marathon Digital Holdings own large amounts of Bitcoin in their treasuries. For example, the stash of BTC held by Tesla is worth well over $1.6 billion at the time of writing.

Asset managers and prominent Wall Street investors have also taken an interest in Bitcoin. Billionaire investors such as Paul Tudor Jones, Bill Miller, and Alan Howard have made investments in Bitcoin.

If a growing number of companies and institutional investors begins entering the Bitcoin market, we could see the BTC price surpass its previous peak and move towards new all-time highs. Institutional investors can have an especially big impact because of the sheer amount of capital they can deploy towards their investments.

The supply of Bitcoin is limited to only 21 million coins, and no more than that can ever exist. The rate at which BTC coins enter circulation is also very predictable, which means there are no nasty surprises like excessive printing. Bitcoin recently crossed the 19 million coins milestone, which means there are only 2 million more BTC that will ever enter circulation. The process will be quite long, as the last Bitcoin is estimated to be mined in 2140.

The Bitcoin network is also extremely secure and decentralized, which makes it practically impossible for a government (or anyone else for that matter) to shut it down.

Even though Bitcoin is now primarily seen as an investment asset, let’s not forget that it was invented back in 2008 by Satoshi Nakamoto as a peer-to-peer digital currency that would be accessible to anyone around the globe. And while it’s certainly possible to use Bitcoin as a currency, it doesn’t really excel when it comes to making everyday payments. Transactions are too slow and costly to justify using Bitcoin for everyday purchases like groceries or coffee. It’s not all doom and gloom, however, as developers are working hard to make Bitcoin as practical as possible. The Lightning Network is a layer 2 network that sits on top of the Bitcoin blockchain and makes it possible for users to send Bitcoin to each other at ultra-high speeds and with negligible transaction fees. The system is efficient enough that even microtransactions are economically viable. As the technology of the Lightning Network improves even further and more people adopt it, we’ll see Bitcoin becoming much more viable as a currency.

Some Investors Believe BTC Still Has Plenty of Upsides

The highest price ever reached by Bitcoin was around $69,000, which happened in November 2021. Still, some investors think that this isn’t even close to Bitcoin’s full potential. Cathie Wood, the chief investment officer of ARK Invest, forecasts that Bitcoin will reach a value of $1 million by 2030. Meanwhile, Morgan Creek Digital Assets partner Anthony Pompliano says Bitcoin may hit $500,000 by the end of the decade.

It’s Becoming Easier Than Ever to Own Bitcoin

Back in the day, acquiring Bitcoin would often mean sending money to some shady overseas business and hoping that everything would end up working out. Now, you can choose from a huge number of cryptocurrency exchanges – some, like Coinbase, are even publicly-traded companies. Even investors who don’t directly want to hold cryptocurrency can now easily get exposure to Bitcoin and other coins through ETFs or other exchange-traded products. There’s also a wealth of options when it comes to storing cryptocurrency safely, ranging from software wallets to hardware wallets and professional-grade crypto custody services.

Even though Bitcoin has now been around for more than a decade, there are still plenty of good reasons to own it. Besides its unique qualities as an investment asset, Bitcoin will also steadily improve as a technology thanks to the important work that’s being done on projects like the Lightning Network. Why Recurring Donations are Important for Your Nonprofit 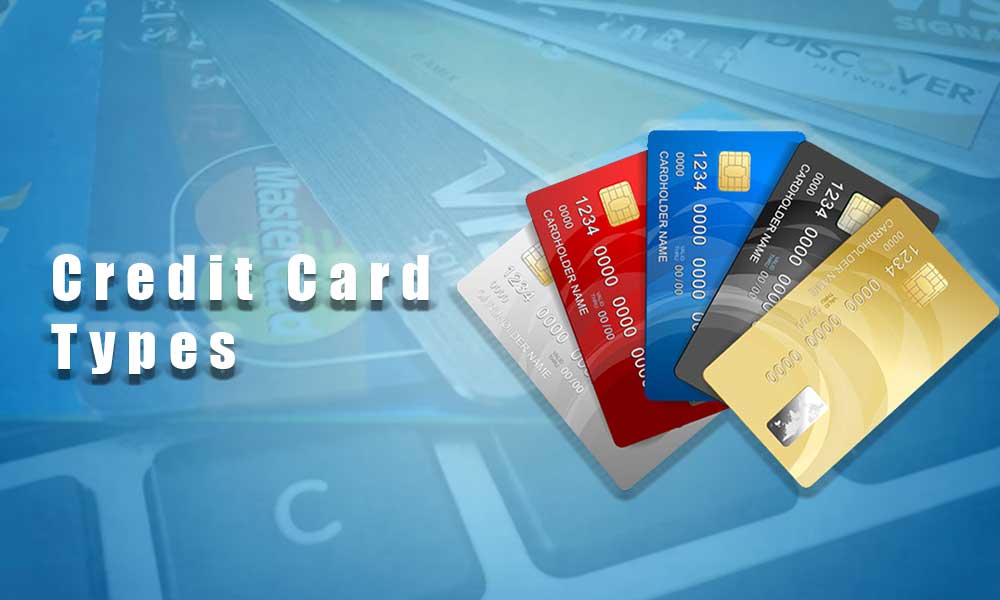