Uniswap is a decentralized, open-source protocol for exchanging tokens on the Ethereum blockchain. It allows users to exchange ERC-20 tokens (a specific type of token) trustless and permissionless. Its decentralized nature means that it can’t be shut down or altered, and it’s trustless because no user has to trust another.

Uniswap (UNI) blockchain is an online ledger that records every transaction made with cryptocurrency on it. They’re called blockchains because they grow like a chain over time as new transactions take place, creating new blocks. This means it’s hard to hack or change information once it’s recorded on the blockchain because you’d have to break through all the blocks to get to it (and each block is encrypted). You can learn more about Cryptocurrency by visiting the nonkyc exchanges.

Think of Uniswap (UNI) as a decentralized exchange for trading cryptocurrencies. You can see Uniswap (UNI) crypto value on bitcoin trading software. Four main parts make it work, and they all rely on Ethereum blockchain technology. Let’s take a look at them one by one:

Each pool has two tokens called “reserves” in Uniswap lingo. Since Uniswap is decentralized and community-based, anyone can add tokens to the liquidity pools to be traded by other users. Usually, these people are looking to get a cut of the fees collected on each transaction.

These little programs automatically enforce all aspects of a trade, like setting prices and calculating how much money needs to change hands in each transaction.

This part lets you interact with the smart contracts easily through your browser instead of having to type out commands in code yourself like you would if you were writing your smart contract from scratch. It makes things easier and faster for regular users who might not have much coding knowledge or time to learn it. Your main goal is probably to buy or sell some crypto, not spend hours learning about smart contracts.

That’s you! You’re using the interface layer to interact with crypto markets without having too much technical knowledge about how everything works behind the scenes.

The protocol behind this system, that’s what “Uniswap” refers to, helps keep everything running smoothly by ensuring that everyone plays nice with each other when trades happen on its network.

This trading is made possible by using a special type of smart contract known as a liquidity pool. These contracts can store both Ethers and tokens and information about how much of each has been stored in them.

Suppose you want to trade five dollars worth of Ethers for tokens using Uniswap. You first need to send Uniswap Ethers to an appropriate liquidity pool, which will automatically mint you an equivalent amount of tokens in exchange. This exchange happens at whatever rate is currently recorded by the smart contract in charge of maintaining the pool’s balance sheet.

Liquidity pools have pre-specified rules regarding what happens to the money in them. Every time one user deposits funds into the pool, everyone who already has their funds deposited will receive a proportional share of those new funds.

What is the Purpose of Uniswap (UNI)

Its primary purpose is to allow users to buy and sell digital assets without intermediaries such as brokers or exchanges. Uniswap works through the use of what are called smart contracts, which are essentially programs that automatically execute actions once they receive certain inputs.

These smart contracts run autonomously on the Ethereum blockchain, which cannot be censored or shut down by anyone. When you trade your assets through Uniswap, you’re sending them directly from yourself with just one click, no need to deal with pesky intermediaries.

The core protocol layer contains all of these different types of smart contracts that make up its foundation; these include things such as an EXCHANGE contract (handles trades between two parties), a FACTORY contract (deploys new instances), etc., which support various functions within Uniswap v2–for example, if someone wants to add new tokens or other assets into their liquidity pool then they would do so via one called “add liquidity” while removing them would require “removeLiquidity” command instead.-

Uniswap works by allowing people who want liquidity pools but don’t have enough money themselves to first put up some capital. This could be ETH tokens or another asset type then receiving UNI.

Also Read: Is PancakeSwap Worthy of Your Investment? 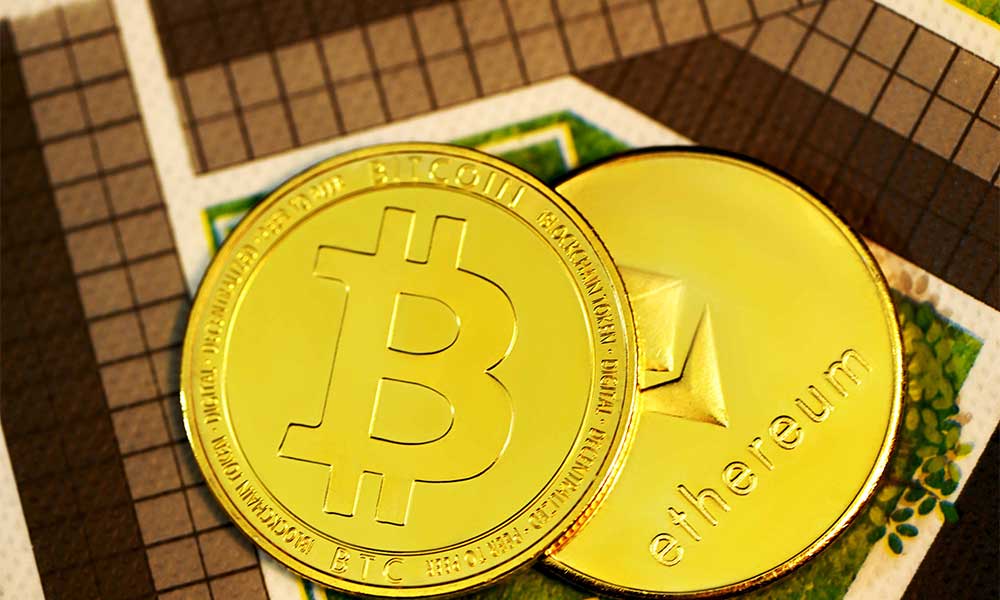 The Wild West of Cryptocurrencies: A History of Bitcoin… 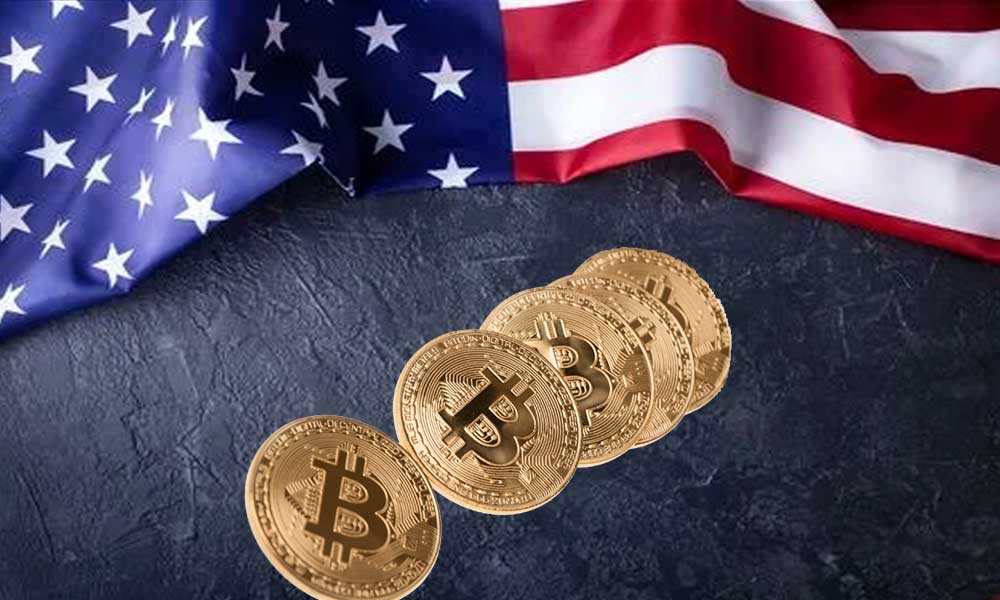 Bitcoin’s Popularity in the USA and its Repute in…