Zoom, a popular video conferencing app and a competitor to Google’s Meet app has gained all the popularity during the outbreak of Coronavirus. Zoom has been lately making the rounds for its security breaches and serious incidents that have been taking place all across the globe.

This time its Google that has banned the use of the renowned video conferencing tool for its employees. Zoom has witnessed an immense increase in its users during the Corona pandemic. Every other student and employee is using it to work or socialize from home.

Last week, Google in an email to its employees mentioned that those who have installed Zoom on their work systems are prone to ‘security vulnerabilities’ and even warned that they have to discontinue using the software on their devices from next week.

As cited by the Google spokesperson, Jose Castaneda, “We have a policy of not allowing employees to use unapproved apps for work that are outside of our corporate network”.

“Recently, our security team informed employees using Zoom Desktop Client that it will no longer run on corporate computers as it does not meet our security standards for apps used by our employees. Employees who have been using Zoom to stay in touch with family and friends can continue to do so through a web browser or via mobile.”

Zoom, headquartered in San Jose, California, was made available to use for the public in 2019. The video conferencing tool was made available for enterprises to do webinars and meetings. But it gained popularity during the lockdown when people are using it for online study classes, gym sessions, and other online activities. In December, Zoom was used by just 10 million while in March, the users immensely increased to 200 million.

Zoom’s growth got obstructed when its security and privacy services were questioned. Even an investigation that was held last month by Motherboard proved that Zoom’s app for iPhone and iPads sent data about users’ devices to Facebook, even for those who did not have Facebook accounts.

After the incident Zoom stopped sending the data to Facebook, but more problems started arising thereafter.

A former NSA hacker discovered a security issue in Zoom that could control microphones and webcams of users and gain control of Apple iMacs. It showed that the calls weren’t actually encrypted the way that Zoom claimed.

As per Zoom, some video calls were “mistakenly” routed through servers in China.

Google is not the first one to ban its workforce from using Zoom. Elon Musk’s rocket company SpaceX also banned employees, due to privacy and security concerns. Also, New York City’s Department of Education warned schools to stop using Zoom and switch to a service from Microsoft.

Zoom Ceo Eric Yuan posted on a blog post this month- “[We] recognize that we have fallen short of the community’s – and our own – privacy and security expectations”. “For that, I am deeply sorry.” 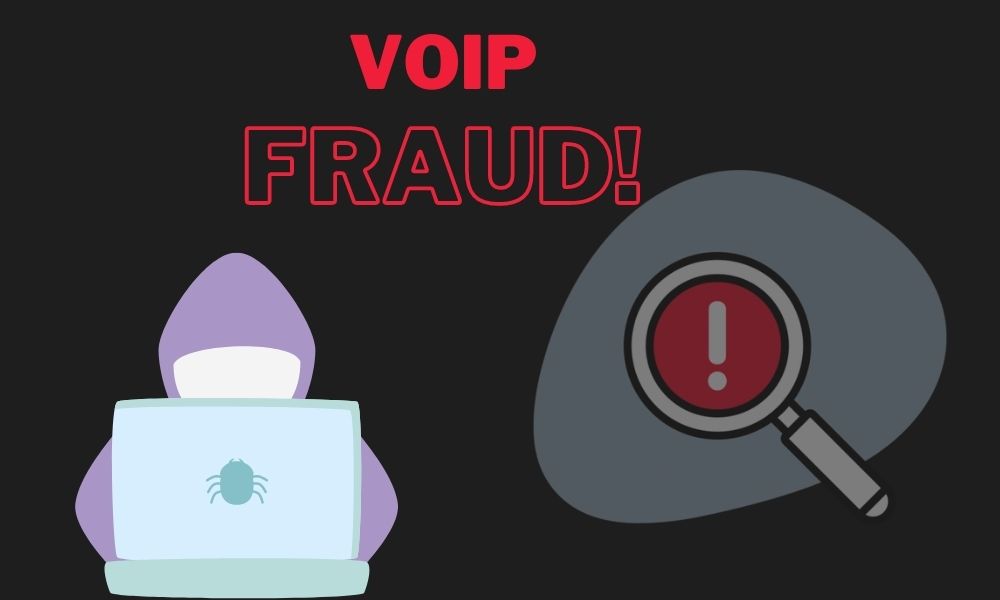 Voip Fraud On The Rise