As the world moves towards more efficient and high-capacity storage solutions, people are looking to find options that free them from the often laborious task of having to store data on (often multiple types of) hardware. As the world becomes more and more digitized, companies are being forced to keep up with technologies that make people’s computing lives easier. Network-attached storage (NAS) options are becoming greater and more diverse. Therefore, people should educate themselves about what to look for in a solution. In general, NAS solutions are known for their ease of use and capacity, as well as lower costs than other types of solutions.

If you are looking for a NAS solution, it would be worth your while to familiarize yourself with several things: the standards that companies are setting for software options, as well as some of the most prominent features of the highest-ranking producers out there. The top performers in 2023 stand out for user-friendliness, ease of usage across platforms, and a number of other features that set them apart from the rest.

Let’s take a look at these solutions and see how they compare to one another.

Starwind SAN (storage-area network) & NAS has been given five stars by their users for a range of features that make it stand out among the rest. First, it offers a management control center. What this means is that you can perform all your actions in a single tab, rather than having to shift between tabs while you go about the process, as is often the case with other solutions. Starwind SAN & NAS controls hardware and software features centrally, relieving users of the burden of having to move around in their activity. Also, because of its unique ability to switch between functions without taking additional measures, the solution offers both hardware and software-based redundancy storage options.

Starwind SAN & NAS also includes other features such as integration with ZFS (Zettabyte File System), which pools storage together into a single entity. In addition, it offers a virtual storage appliance option, web-based management, and a V center plugin for ease of integration between diverse features. And, most importantly, Starwind just released a free NAS version of the solution.

In addition, Starwind SAN & NAS has a wide range of possible user interfaces, including web-based, text-based, and command-line that can be used in cluster operations.

These are just a few of the features that made Starwind SAN & NAS stand out as the top choice in 2023.

Free NAS makes the ranks for 2023 for a number of reasons. The solution is based on BSD (Berkeley Software Distribution, an operating system based out of the University of California at Berkeley) and was developed by iXsystems. The most prominent features of Free NAS are that it is open-sourced and, as the name suggests, free, although it does not offer as many features as Starwind SAN & NAS. It is known for its versatility, and also for its capability of being installed on diverse components, such as hard disks, as well as CD cards and flash drives.

Free NAS also has other distinguishing features that should be noted. It offers the ZFS RAID system (RAID is a data protection method that spreads data out among different disks so as to increase efficiency and decrease the possibility of problems occurring during usage), which also includes storage. In addition, it works with different types of network devices and has windows/Apple backup mechanisms.

Free NAS receives high marks for its web interface, and for having a 2-factor authentication mechanism that allows for greater security.

Open Media Vault is based on Debian Linux. It also contains a web-based administration that eliminates the need for cumbersome downloads. It gets points among users for ease of usage (particularly with installing updates), link aggregation, and volume management. Like Starwind SAN & NAS and Free NAS, it includes the RAID option and supports multiple levels of it. It has a web-based administration.

Open Media Vault utilizes SMART (Self-monitoring, analysis, and reporting technology), which can detect failing drives automatically without the use of other tools. It also features “wake-on LAN,” which is a feature that allows a computer to be turned on from sleep or standby automatically upon detecting remote activity. It is a good option for simple and straightforward usage.

Another feature is that it offers solid hardware support, multiple language support, as well as plugin infrastructure.

XigmaNAS is another open-sourced software option based on free BSD. It functions across multiple operating systems and is known for ease of usage and for allowing large amounts of data to be shared across a given network. It too utilizes RAID technology, as well as hard drive and volume management.

XigmaNAS gets high marks for versatility as it allows for streaming different types of multimedia across networks and utilizing different types of architectures. It gets high points for its smooth user interface, as well as additional features, such as UPnP (a universal set of protocols that allow different devices – including printers and Internet gateways) to find one another and establish a network together. It is another solution that utilizes the SMART system.

EasyNAS is based on OpenSUSE, which is a free, open-source RPM-based Linux distribution system. It is “easy” in the sense that it was created for novices and therefore is very user-friendly. EasyNAS does not include as many advanced features as other solutions because it is intended to be simple and straightforward. It brands itself as being for home or office use. Users say that it “allows you to create your own NAS” because of its flexibility of options.

EasyNAS supports BTRFS, or “B-tree File System.” This is a file system that was created to manage problems that emerge in enterprise storage systems related to data protection, management, and other issues that arise. Only a limited number of NAS tools support BTRFS.

EasyNAS allows for usage across different protocols but does not allow for individual configuration. If you are a first-time user and looking for a simple solution, this would be a good option for you.

These are the top options for NAS this year, chosen from a large field with diverse features. They were chosen not only because of the features that they offer but also because of positive customer reviews that gave them points for functioning effectively and efficiently. Depending on your needs, experience, and available time, there should be an option out there that is suitable for you. It would be advisable to review your system features in advance of any potential purchase and consider which option offers you the best combination of ease of usage and advanced options for your purposes.

2023 will bring more options still. Of course, there will be additional factors involved in creating judgment criteria as device types, systems, and other contributing factors are also in constant flux. Nonetheless, providing solid editions lays the groundwork for future success. It would be wise to keep these names in mind, as the same companies will likely continue to be trendsetters in providing upgrades and improved options in the future. The 5 Leading Finance And Investing Apps for 2023 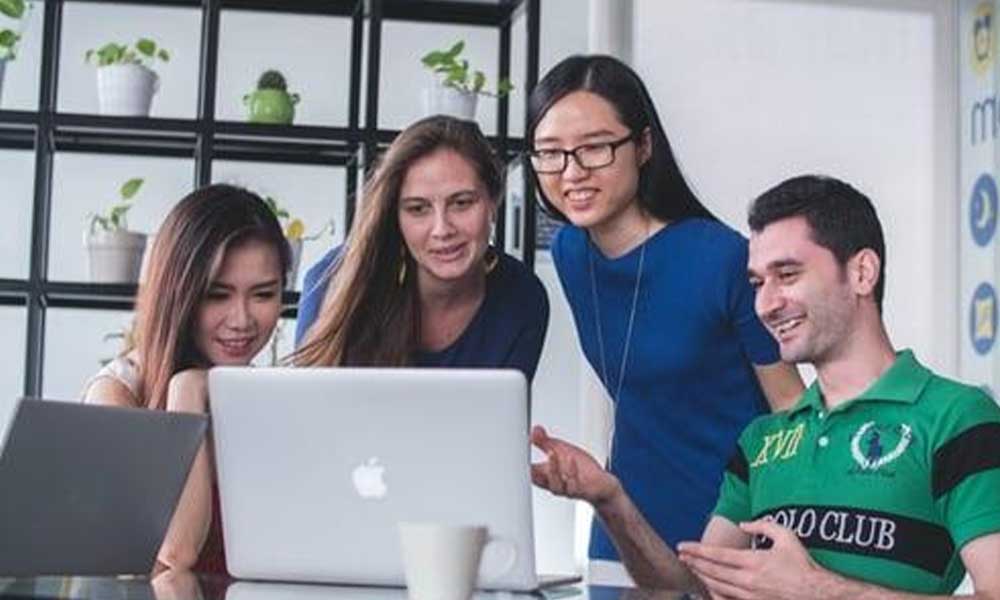 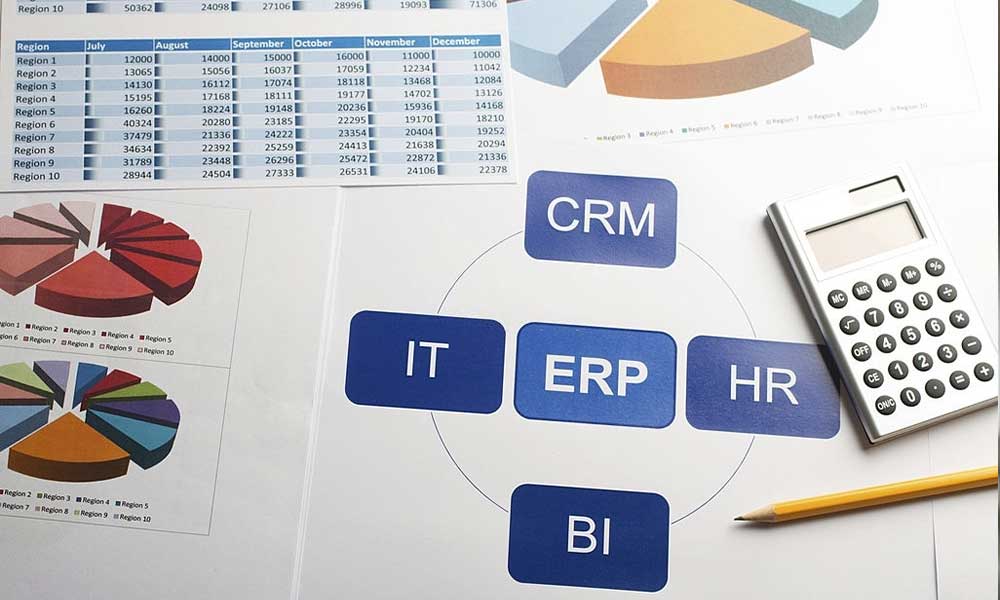 5 Benefits of An ERP Software for Retail Businesses 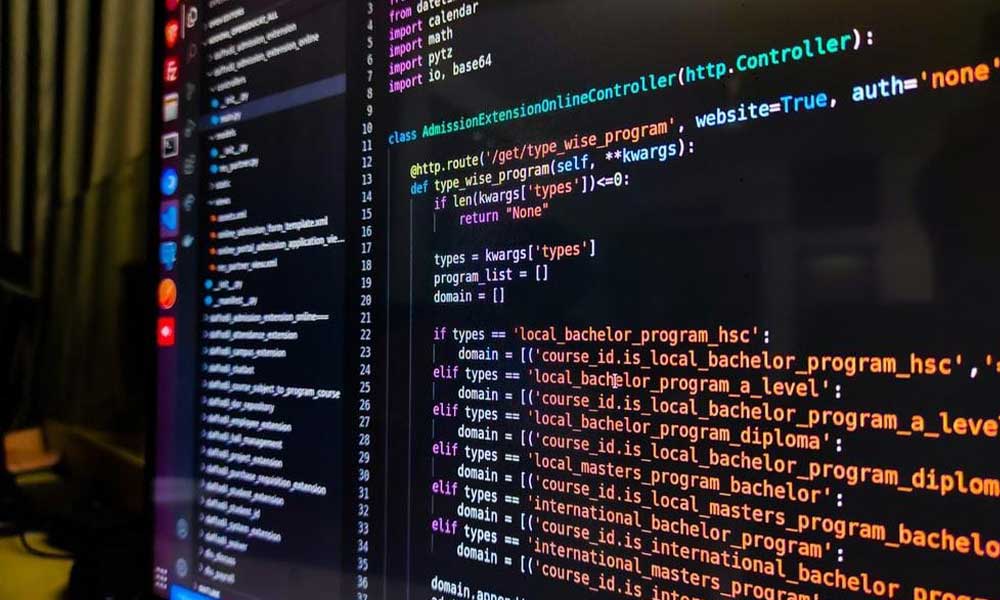 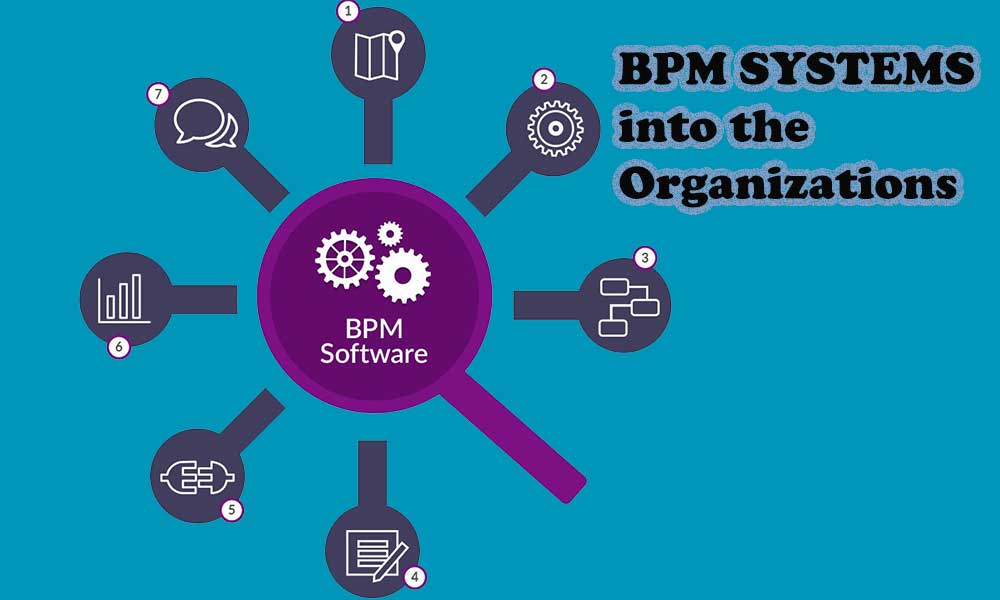 6 Advantages of the Concept of BPM Systems into… 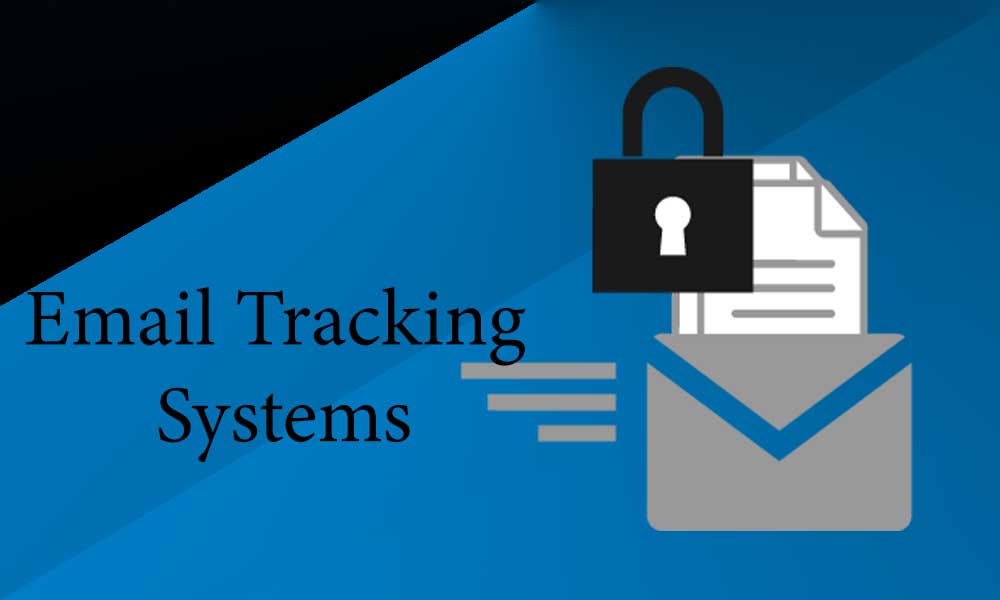 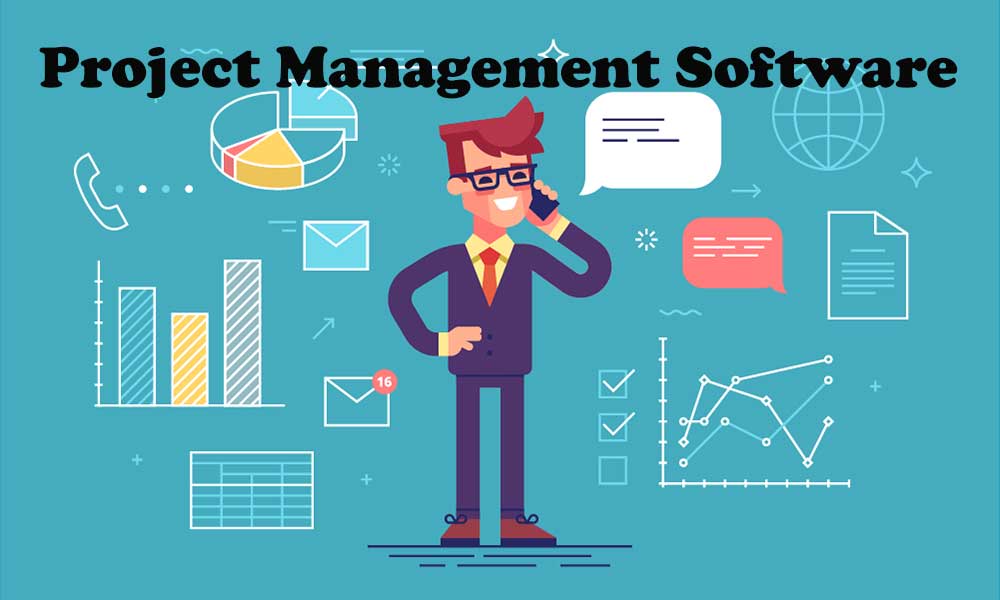 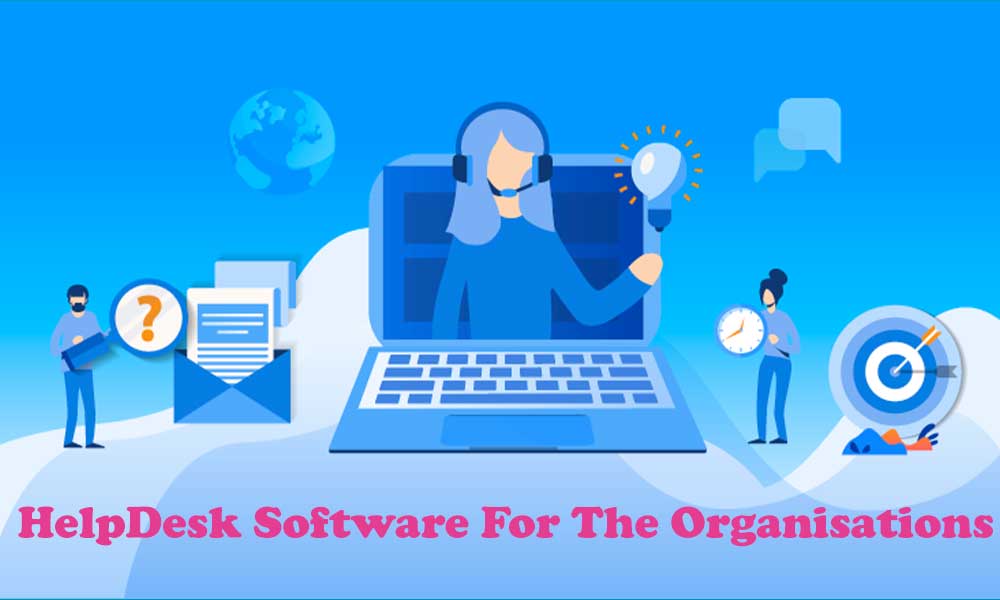 4 Benefits of Using the Helpdesk Software for the… 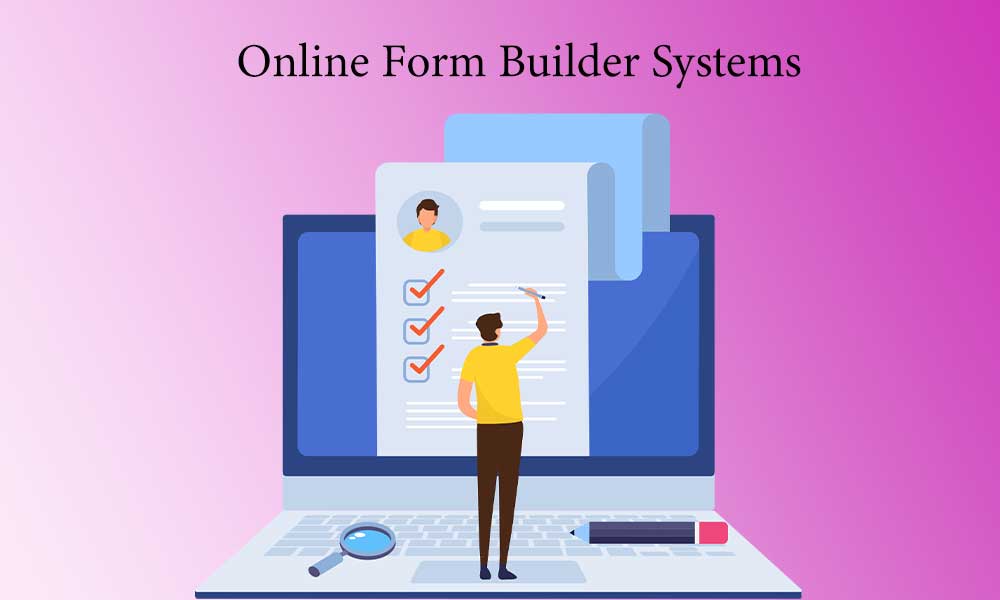 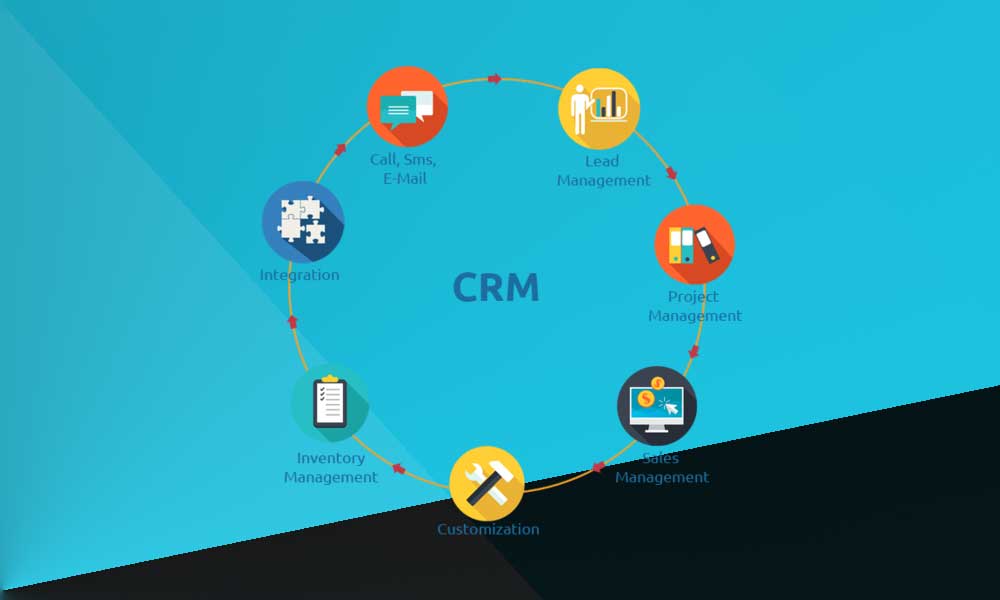 12 Advantages of Implementing the CRM Software for the… 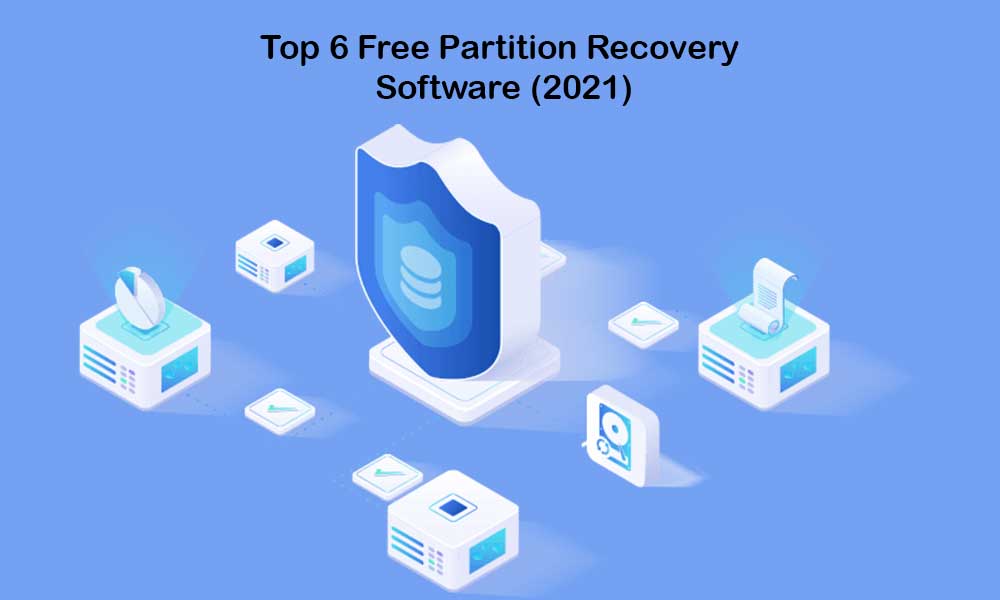