Animation is one of the most important mediums of art and expression. Where pictures and literature fell short, animation picked up the slack.

It’s not a young medium by any stretch of the imagination, having been around for over one hundred years now. It has been used to a variety of ends – to educate, entertain, motivate, and manipulate. Animation has become an integral part of our method of storytelling and expression.

Over this past century of development, we’ve seen a lot done with animated videos. Here is why animated video production is still thriving in 2023.

Understand the Importance of Animation

Whether it be on the television or an online video platform like YouTube, the animation is a mainstay in our lives and the content we consume. As we’ve said, it is one of the most popular mediums of expression because it is so easy to grapple with and understand. As a result, it is an excellent way for someone to tell a story, share information in an attention-grabbing way, or evoke emotions as a brilliant art piece.

Animated videos have a rich history and culture associated with them, with large companies like Disney and Dreamworks at the forefront. Even if you aren’t fond of cartoons or animation, there is no denying the sheer size and power these companies hold – with all their success initially built upon little animated cartoons.

Because of this, we have icons like Mickey Mouse or the Disney Princesses, or even Shrek or the Penguins of Madagascar. This point is one of the most important factors when it comes to the success of animated video production companies.

Different forms of art have become popular for various reasons. Animation being as diverse of a medium as it is, there are multiple reasons animated videos can explode and become viral.

Disney has Mickey, Dreamworks has Shrek, Nickelodeon has Spongebob, and even if you didn’t know who was behind these iconic characters, you already have an image of them in your mind.

On a smaller scale, you have animators on YouTube such as Jaiden Animations and TheOdd1sOut, who have gone viral and now have a large following who can instantly recognize their style and character. While their content may be vastly different from the larger companies, there is another lesson to be learned here.

Making an animated video still requires some degree of planning. Animating can take a lot of time, so you want to make sure you use the time effectively.

This skill has less to do with the animation side of things and is more about your ability to tell a story or convey a message effectively. You need to be able to script a video by setting goals for what you want to cover.

A good animated video production company will have a team working on their animations ideally. There will be a person or people working on a script that will assist the animators in developing the visual elements of what the writer has made.

A successful animated video production company knows how to make a compelling video from a writing standpoint and an artistic perspective. You want to bring viewers in with signature styles and iconic characters and keep them there with exciting content. The Best Vacation Rental Software for Your iLstings Migration to Where It is More Convenient Corporate Messenger: The Advantages of a LAN Messenger for… The Best Platform for Affiliate Marketing Comprehensive Guide on Changelog Along with its Smooth Functioning 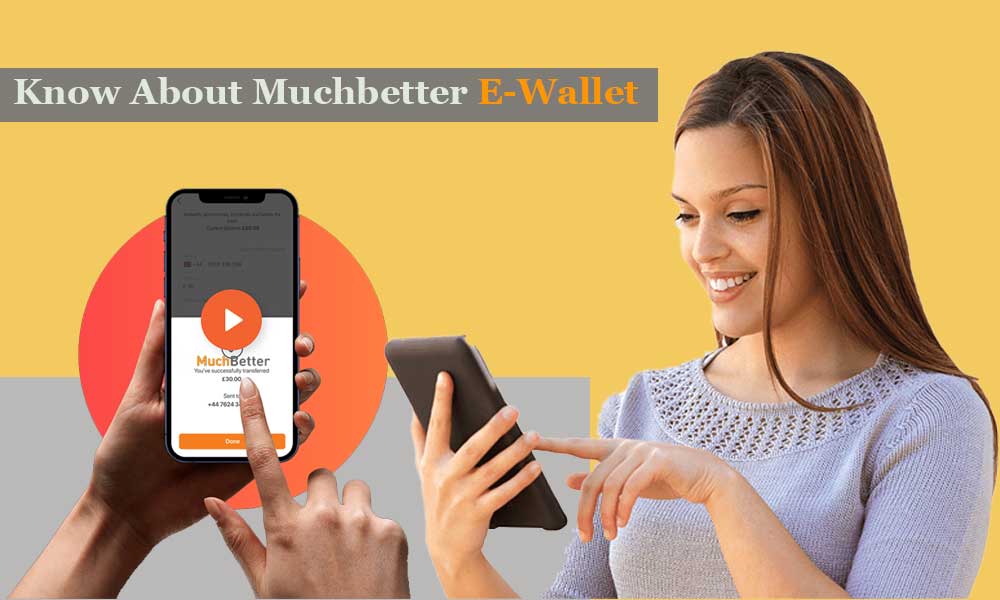 Everything You Need to Know About the MuchBetter e-wallet