All That You Need to Know About Gaming VPN

Most internet users know about VPNs and how they work.

A PC VPN or a VPN on any other device offers data privacy and anonymity to users. In addition, it also helps overcome geo-restrictions. The latter enables you to watch your preferred channels, enjoy video or audio streams, and bag lucrative shopping deals by changing servers.

But if you are a modern-day gamer, you might want to know what to look for when getting a VPN, how a VPN can help you. With a VPN in an online gaming session, you can benefit in two ways.

Firstly, it masks your online activity, due to which your internet service provider (ISP) finds it next to impossible to slow down your internet speed. A stable internet connection with good speed can help improve your gaming experience.

Secondly, it will help you prevent DDoS attacks on your device. Generally, hackers mount this form of attack by overwhelming the traffic to a device.

Additionally, a VPN can also prove handy for you as a gamer in other ways. Read on to know more about it in detail.

Why Use a Gaming VPN?

These days, most games need an active internet connection.

Here are some good reasons you might want to use one of the best VPNs for gaming.

Though a rare possibility, many gamers complain about swatting. This can happen to you in multiplayer games when another gamer starts stalking you for a certain reason. This is a form of harassment, and a stalker may resort to tracking the IP address of your device, your location, and social media accounts to follow you.

Thereafter, they can make calls on your numbers or contact you for a bomb threat, emergency services, and other such activities.

VPNs secure your data and let you remain anonymous on a network. This way, it prevents the possibility of swatting.

Distributed denial-of-service (DDoS) is a cyberattack that involves overwhelming a server on a network with requests from a compromised device. Several requests coming from a device at once can force the server to stop interacting with it.

With a VPN, you can hide your IP address. Generally, VPNs assign a virtual IP address to devices connected to them. Not knowing the actual IP address of your device will prevent cybercriminals from mounting DDoS attacks on it.

Hackers and cybercriminals read web traffic to get the passwords, credentials, and payment information. They try to get hold of these forms of data to hijack baking accounts, credit card accounts, and social media accounts.

Using a public Wi-Fi network for gaming translates into putting your data at the risk of being snooped by cybercriminals. A VPN makes it hard for cybercriminals to get into your device to collect passwords and other information by encrypting your data.

Have you ever had a hard time with slow internet speed in a gaming session? It can be frustrating to deal with. Bandwidth throttling could be the reason for it.

Internet service providers (ISPs) monitor the activities of users on their networks. They strive to provide a reasonable internet speed to all users. Whenever they notice a data-intensive activity by a user, they slow down the speed of their internet connection to ease the traffic.

A gaming VPN, like most other VPNs, can help prevent it by encrypting your data. It masks your online activity, meaning that your ISP will not know about the type of online activity you are engaged in. So, they will not be able to slow down the speed of your internet connection.

Some games are banned in China, Brazil, Venezuela, Australia, Germany, and the United Kingdom (UK). The censorship of games by the governments of these countries usually depends on the game content. However, in some cases, it may also be due to the type of game in question.

The only option for playing banned games in these nations is to use a top-notch gaming VPN. It will help you overcome the censorship and geo-restrictions imposed by the governments.

6. Reduction in the Duration of Pinging and Lagging

In most online games, devices connect directly with the game server. At first, the outgoing data travels from a device to a gaming server. Thereafter, the latter sends data to the former, which constitutes the incoming data to the device. This is where a ping (Packet Internet or Inter-Network Groper) comes into the equation. It helps verify connections between both channels.

The smooth exchange of the incoming and outgoing data between the two sources determines your performance and gaming experience in a session. Any lag in it can ruin your overall experience of playing an online game.

Like most gamers, you would probably use a personal computer (PC), a mobile device (preferably a smartphone), or a gaming console to play modern-day games. Should you utilize a gaming VPN? The answer is yes. No matter which device you use, a gaming VPN will help you get rid of security troubles and enhance your overall gaming experience.

Have you been playing your favorite games without the magical touch of a gaming VPN? If yes, try it once and see how it enhances your overall gaming experience. 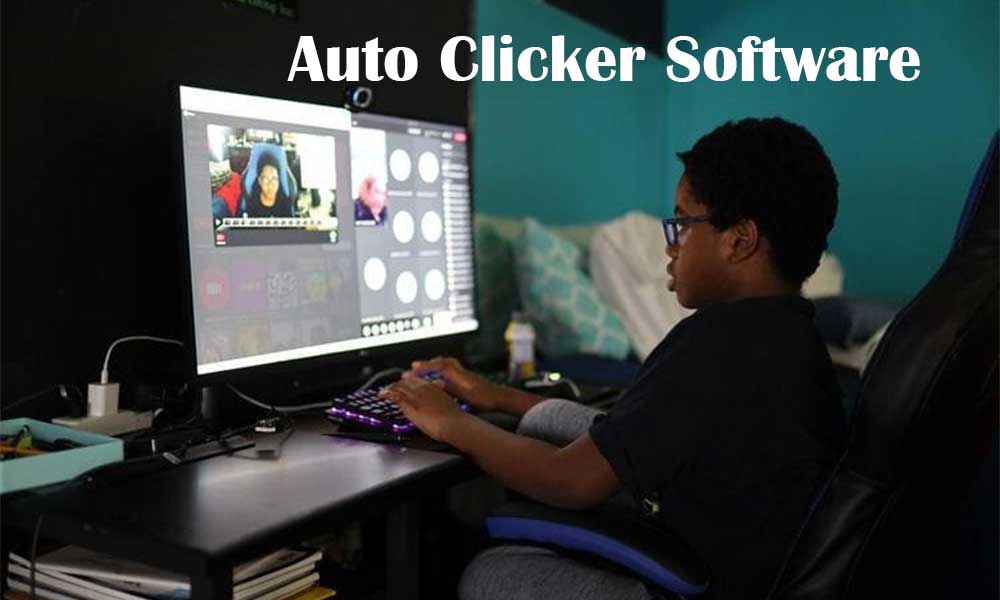