The main advantages of multi-platform development are faster delivery, cost-efficiency, synchronization between different platforms, and reusable code. Besides, cross-platform development means cooperating with one agile team, instead of several separate teams. For example, the average React Native development agency usually consists of a close-knit team that is responsible for the entire application development cycle. This provides the team with additional insights and helps avoid some of the human-factor mistakes.

However, as elsewhere, there are nuances. There is an ongoing debate about the effectiveness, performance, and nativeness of such applications. In terms of the development process, it is difficult to implement complex functionality due to the technical limitations of a particular framework or tool. In general, cross-platform development is not a trivial task, although it was originally intended to simplify the process. Therefore, this article is intended to introduce you to some of the development techniques and tips on how to create a multi-platform app most properly.

There are a few ways to create a multi-platform application, and each of them has its nuances.

The most obvious way is to develop a native app for each platform. Each app will be handled by a separate team of developers, including its further maintenance. In this case, the only common element of these applications will be some kind of a single cloud service that the applications interact with.

This is the least efficient way in terms of resources needed. You will spend more time, more money, and more effort. On the other hand, many still believe that by approaching the development process in this way, you can achieve the highest application performance. However, this position is often contested. Many doubt whether the benefit provided by native development is worth significant time and money investment.

This approach is more effective from various perspectives — one team, one code, faster and cheaper development. This approach can be divided into two categories.

It can’t be called truly hybrid, but it is not native either. Developers still create a single native application for a separate platform, but they reuse parts of the code. There are not so many examples of this approach, as it does not solve the main pain point — applications are still expensive and custom for each platform. Although reusing part of the code speeds up the development process and simplifies app maintenance, the effect is not so remarkable.

As an example, we can consider a native Android application developed in Java or C++, where the user interface is built with frameworks.

That’s the most versatile way — the code is written only once. Such cross-platform mobile app is developed using native framework like React native, Flutter, or Xamarin. We have already discussed the obvious advantages of this approach above. Let’s look at several options with specific examples.

React Native is based on JavaScript. This framework allows you to create a multi-platform application that feels native on major mobile operating systems and functions perfectly on the web. All tech logic is written in JavaScript, while the user interface remains native for all platforms.

RN has a huge number of tools, designed to make the development process easier. The vast community works daily to adapt the framework to new trends and keep up with all the technological improvements. A large number of add-ons, libraries, and instruments is what makes RN such a versatile solution.

This platform adopts a slightly different approach to the development of multi-platform applications. Xamarin is based on .NET and uses the C# language, thus providing a single technology stack for all mobile platforms. As a result, it offers up to 96% of the native reusable code. Interfaces are created by employing platform-dependent elements of the user interface. The tool features separate components — Xamarin.iOS and Xamarin.Android. Another advantage of the platform is the ability to configure compatibility with native APIs and libraries for each platform. Finally, Xamarin has a complete set of development tools from native IDE Visual Studio to Xamarin.Insights for analytics. Thus, there is no need to invest in additional tools or integrate other applications.

However, there are a couple of nuances. Xamarin does require .NET knowledge and help develop native-like apps for only three major mobile operating systems. Top it all, this platform will not help you cover the web segment.

The current level of technological development allows entrepreneurs and professionals to choose between several approaches to developing multi-platform applications. Actually, they all are good at something, and which one to choose most often depends on a few factors: budget, time, purpose, and essence of the application.

We would like to conclude by saying that the best way to create a multi-platform application is one that will allow developers to meet the requirements, and allow the app to fulfill its purpose in a quality manner. Job Outlook on React Developers in 2023 The Beginner’s Guide to Unit and Integration Testing in… 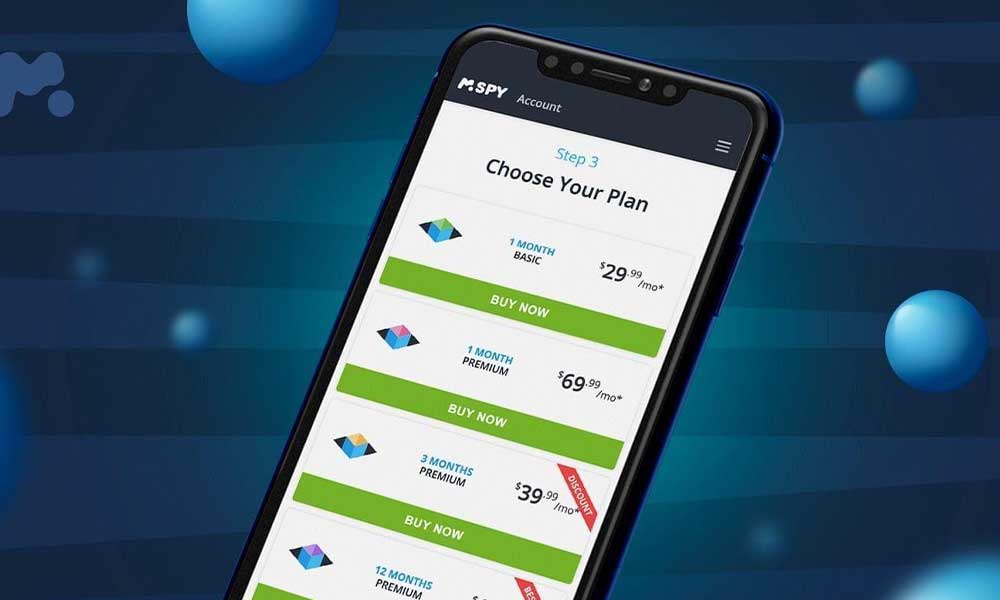 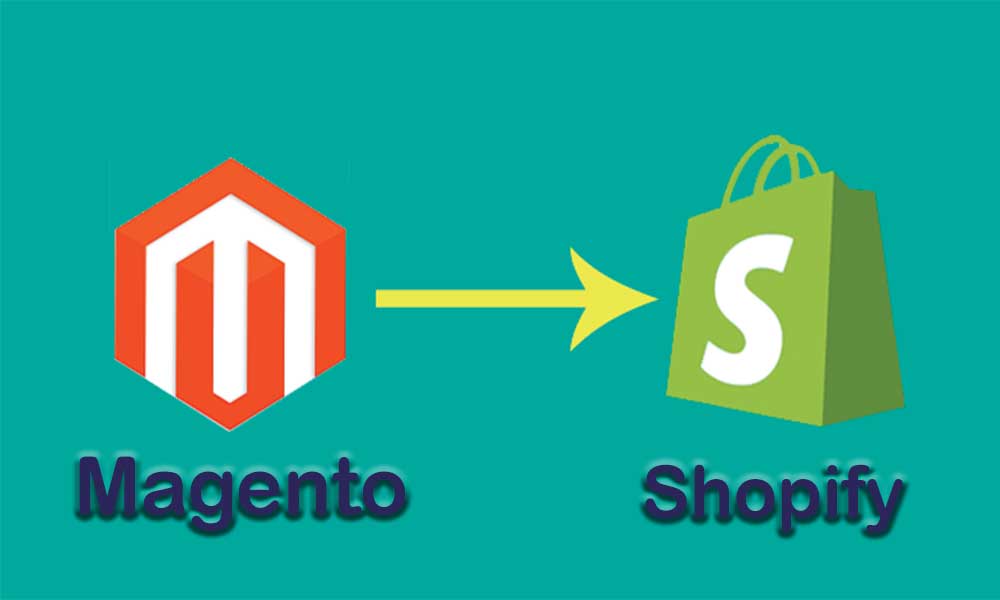 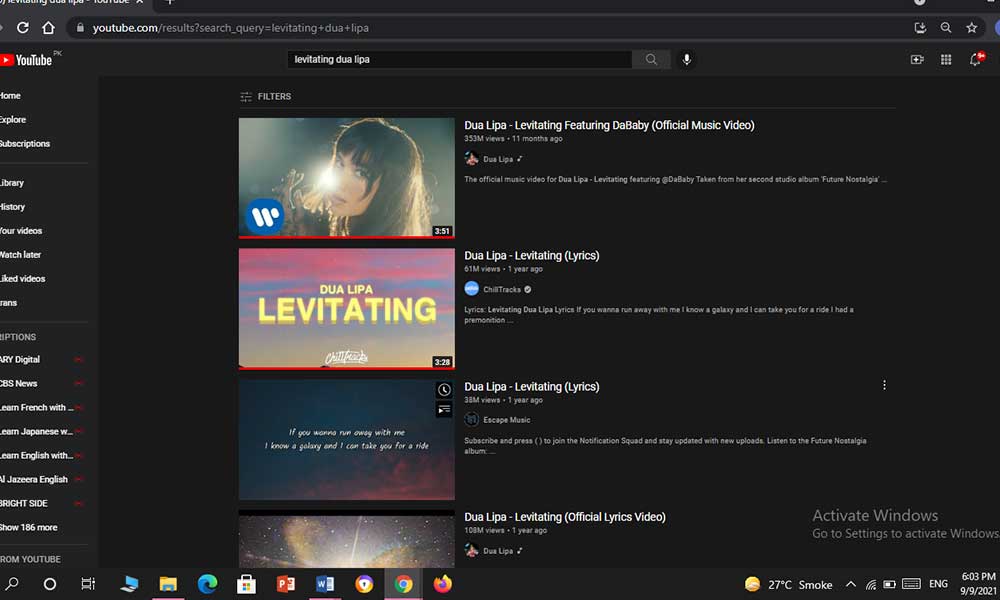 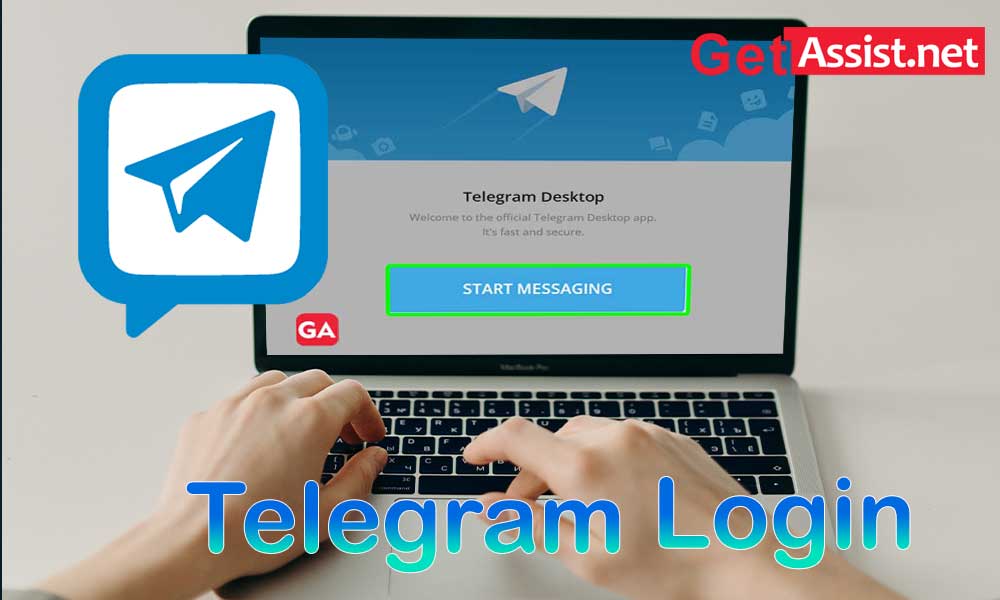 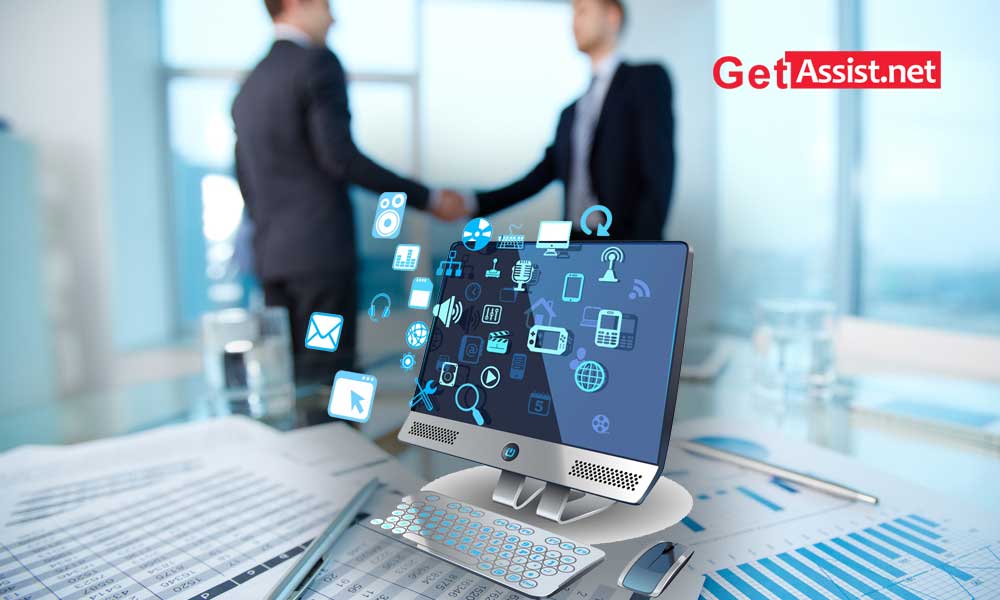