These days, Apple iPhones have become one of the highly innovative smartphones for mobile enthusiasts. The technological enhancements of Apple mobiles are gaining much popularity day by day. Whether it is gaming or multimedia, Apple mobile phones provide every kind of entertainment with the latest technology. So, in the world of entertainment, the reputation of gaming apps has increased much.

Most people use Apple devices to play some enthusiastic games. You can find some interesting iOS games easily on the App Store. However, most gamers are fond of playing Nintendo super games on their devices. Whether it is iPad or iPhone, Nintendo games have approached every place. Super Nintendo Entertainment System is one of the video game consoles which is created by Nintendo. Thus, the SNES is the second programmable console of Nintendo.

The games of Super Nintendo can not be downloaded easily on your Apple devices. So, to fix this issue, Apple users have started using emulators. The reliable SNES emulators help the users to play the games on their iOS devices. There are lots of emulators which can be easily downloaded. You can also download any one of them. After downloading and installing the emulators, you can download SNES ROMs. Thus, here are 8 wonderful SNES games for iPhone, which you can play with enthusiastically:

The Ninja Warriors is one of the popular SNES games. It was introduced and published in the year of 1994. The developer of Ninja Warriors is Natsume. While playing this game, you can find 3 Ninja Robots in the storyline of the game. The role of these Robots is to prevent evil from doing anything wrong to the world. When the game would open, you would easily be able to make up this storyline. As the tension continues throughout the gameplay, you need to control the game. This game has increased its reputation and demand with its stunning graphics and fluid characters.

Super Adventure Island has been released by Hudson Soft. It is a side-scrolling game for SNES. Like the Wonder Boy game, you can find many similarities in this game too. It also has two sequels, Adventure Island II and III. In this game, there is a story of Master Higgins and his kidnapped girlfriend. Higgins tries much effort to save his girlfriend. He fights with several monsters but unfortunately, he starts losing his health and becomes tired after a few minutes. So, as a player, you need to rely on floating food for staying alive. You can also move through various locales like a volcano, desert, jungle, and snowy sites. However, this gameplay is much different from other games. The only thing you have to do is emulate through SNES.

The Legend of Zelda: A Link to The Past

For several years, The Legend of Zelda has been included in the list of top games ever created. It is a crowning glory of what remains a beloved series for Nintendo fans. The third Zelda outing went some extra mile after the relatively simplistic NES original and its slightly less appealing sequel. Being a massive and non-linear game, this game offers a bucket of secrets, characters, and dungeons. The graphics and music of this game have been highly appreciated by its users. So, if you have an iPhone and you have not played this game till now, being a game lover, you must experience it for a while.

The secret of Mana, an outstanding and satisfying game for true gamers. It is one of the best creations of RPGs. While the gameplay, you would get a cunning mixture of real-time action and party-based adventuring. The secret of the Mana game is also much appreciated for its graphics and music. One of the sequels of this game was created by Japan but unfortunately never got popularized in the west. When talking of adventurous games on the SNES, two names are at the top: Zelda and Secret of Mana.

NBA Jam is one of the most popular and iconic sports games of all time. The secret of its beauty and popularity that anyone can easily pick it up and play without any irritation. You only need to practice with a handful of buttons to enjoy real gameplay. There are lots of sequels of this game that have been created, but the original is still blast even today.

Contra III is one of the best games for those who like side-scrolling shoot-em-ups. While the gameplay, your enemies would throw bullet-hell barrages on you and it would give you a feeling of the high-octane game. This game is also a multiplayer game and if you are looking to play with a friend on your SNES Classic, it would be a great option.

Metroid is a game of Nintendo which is often treated with the kind of veneration that is normally reserved for saints. Though it came a little late in the life of the console, it has caught everyone’s attention by tearing up the rulebook. On the primary level, it appeared to be a typical action platformer. But Super Metroid introduced a massive map that could be explored at will instead of adopting the traditional level-by-level approach. However, the game inspired Castlevania: Symphony of the Night and raised the term “Metroidvania.”

So, being an iPhone user, you can play all these games on your device. But you need to download super Nintendo ROMs. You only have to emulate these games through SNES to make them easier. Thus, the above-mentioned games are much popular in the gaming world. The graphics, music and characters, all would let you feel something unique from other games. 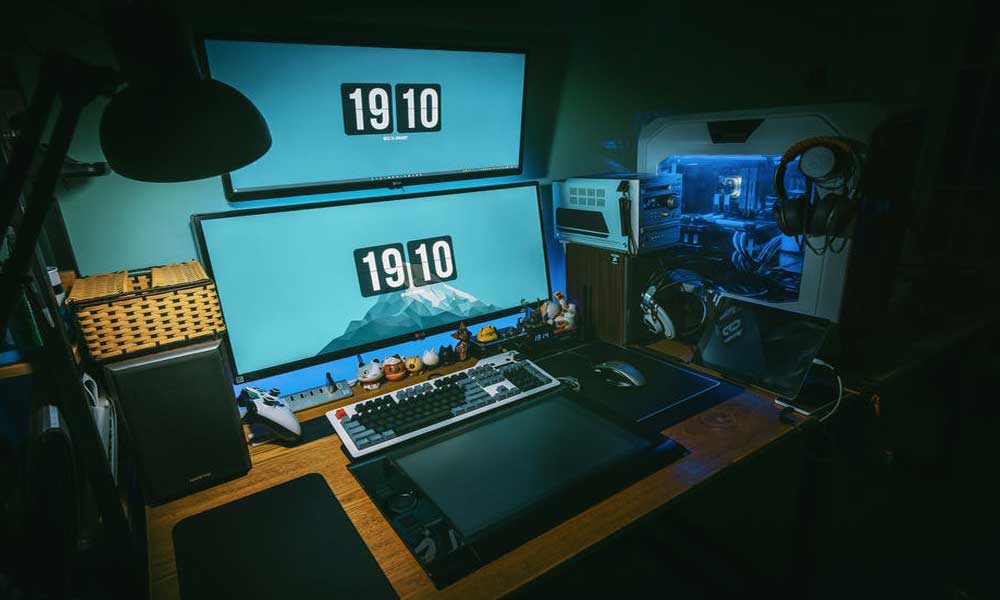