General » Education » What are Some of the Tools That You Must Have Before You Pursue a Data Science Course?

What are Some of the Tools That You Must Have Before You Pursue a Data Science Course?

Data Science is an amalgamation of a plethora of principles of machine learning, algorithms, and tools with the aim of discovering concealed patterns from the raw data. But you have to understand that this is rather different from the work statisticians have been doing all these years. You will find the answer in the difference between predicting and explaining. But what is a data science course and what tools do you need before pursuing a course of data science?

The knowledge of one of the most common languages of coding, Python, along with C or C++, Pearl or Java is a must-have technical skill in the roles of data science. Data scientists popularly use Python, for it is a remarkable programming language. We can conclude from several surveys that Python is the major language of programming for data scientists. Due to the diversity of Python, it can be used in all the strategies involved in the processes of data science. SQL codes can easily be imported into the code. It can take multiple formats of data and enables one to create datasets that one can gather from Google.

Although Hadoop and NoSQL have turned into an imminent component of data science or computer science engineering courses, a candidate is still expected to know how to execute and write complex queries in SQL. The programming language that can assist one in carrying out operations such as extracting, deleting, and adding data to a database is the Structured Query Language or SQL. It also aids in transforming structures of the database and in carrying out analytical functions.

To become a data scientist, one needs to be proficient in SQL, it is specially designed to assist one in working on, communicating, and accessing data. When SQL is used to query a database, it provides one insight. The brief commands will help save your time and reduce the extent of programming you require to carry out difficult queries. You can learn SQL from computer science engineering courses to enhance your position as a data scientist and better comprehend relational databases.

Due to the complexities of unstructured data, the majority of people refer to them as dark analytics. You can fathom insights that will turn out to be quite useful for decision-making by working with unstructured data. You should be able to manipulate and understand unstructured data from multiple platforms as a data scientist.

Also Read- Did You Know the Difference Between Data Scientist and Machine Learning Ops Engineer?

Ed-tech Tools for Online Education in 2022

Aware Yourself About Top Reasons to Learn Any Cyber… The Importance of Academic Writing: Benefits and Features 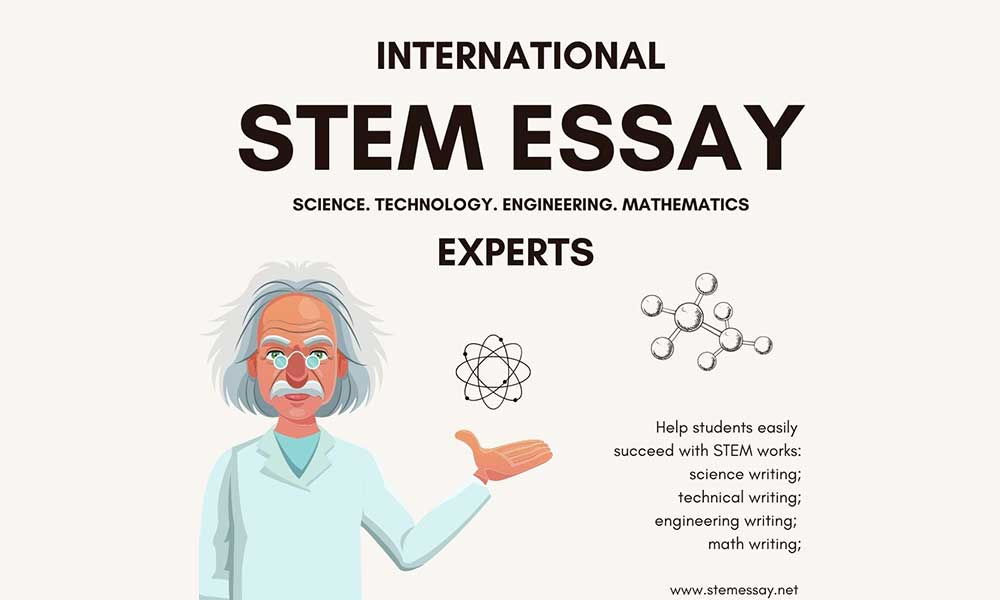 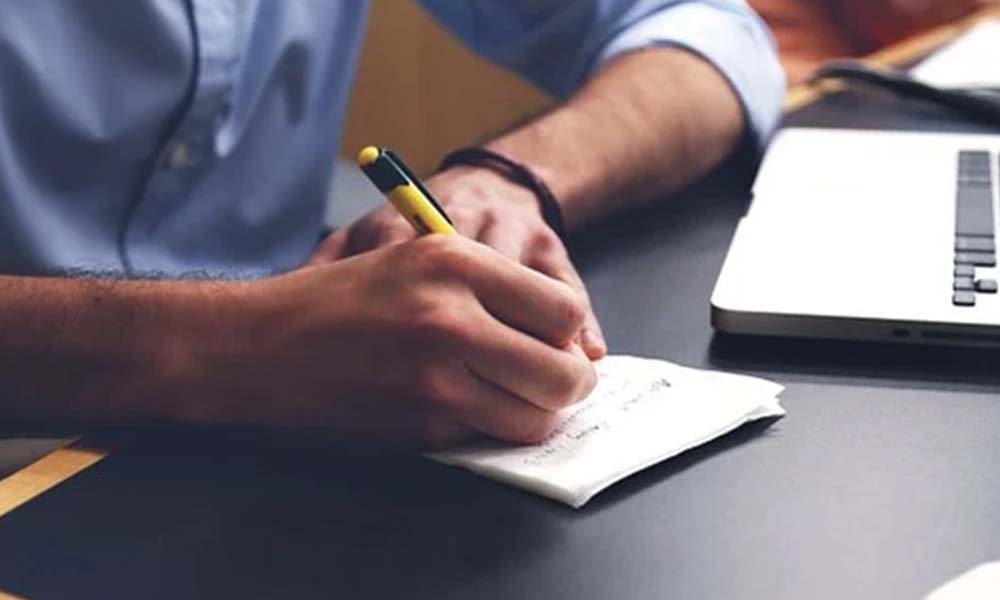 How to Structure an Essay: Tips & Templates 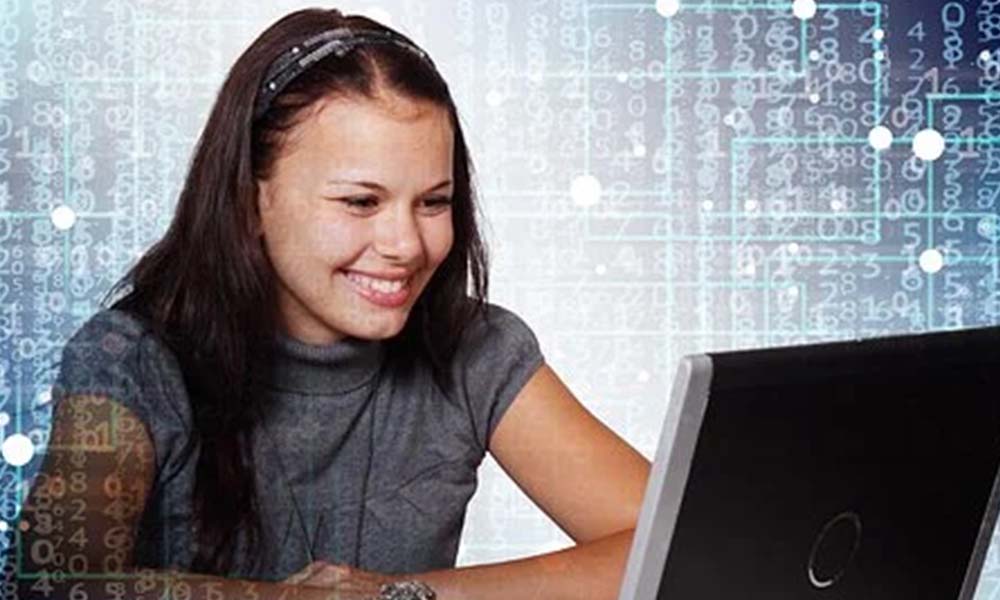 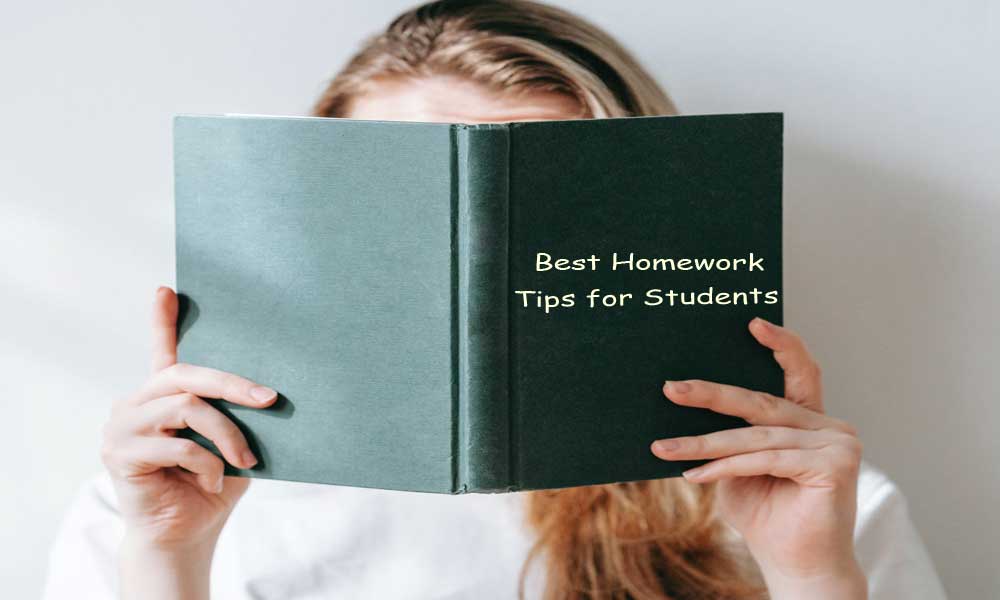 What are the Best Homework Tips for Students? 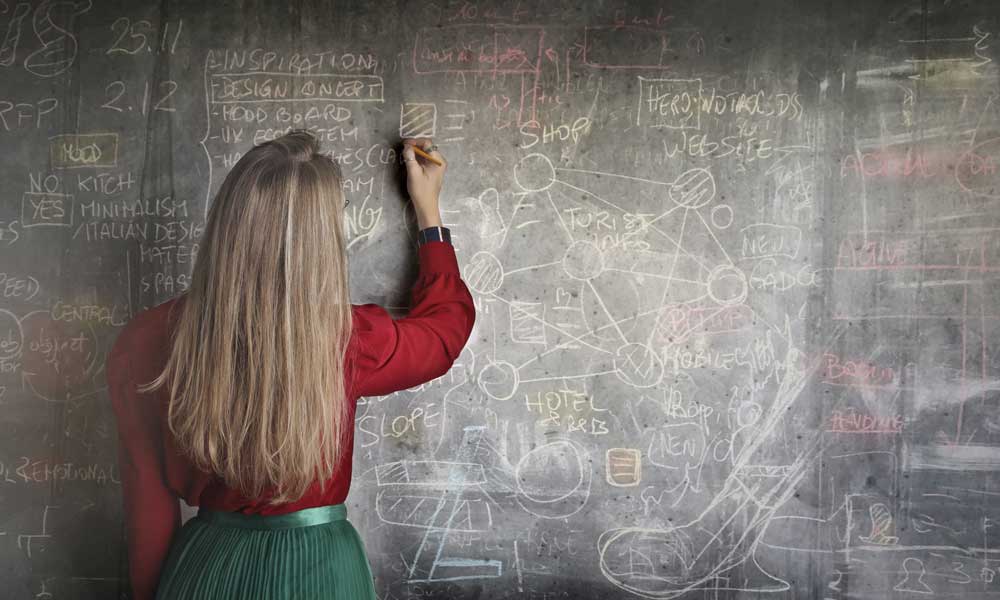 How to Teach the Writing Process?