Guide » Travel » Mediterranean History Enthusiast? Here’s Why You Must Not Miss These 4 Sites

Mediterranean History Enthusiast? Here’s Why You Must Not Miss These 4 Sites

The Mediterranean Sea surrounds a large portion of Southern Europe, Northern Africa, and Asia Minor. Some of the world’s most beloved historical destinations lie near the Mediterranean shoreline.

Throughout Mediterranean history, this region has been the birthplace of civilizations, a major trade zone, and a place of shifting cultural boundaries.

We think the best way to experience Mediterranean history is through what remains and has been preserved from ancient to more recent times. Here, we’ll look at four Mediterranean places we believe all history enthusiasts must visit—at least once.

We’ll start with Murano Island in Venice, one of the most beautiful Mediterranean cities. Murano is actually a series of islands in the Venetian Lagoon (Laguna Veneta) linked by bridges. It is, of course, renowned for glassblowing.

Venice has a long glassblowing history, dating to Ancient Rome. However, it reached its apex in the 15th and 16th Centuries. That was when several innovations in glass-making got started.

Did you know that, in the late 13th Century, Venice’s glass factories were moved to Murano Island—to create a glassblowing center and prevent oven fires from damaging the city

Crete (Kríti) is the largest Greek island. It’s covered by mountains, many rocky and steep. Gorges and plateaus (with some of the island’s scarce arable land) intersect them.

We think Crete is one of the best Mediterranean islands for viewing ancient civilizations’ remains since a wide array of cultures have inhabited it over the years.

Crete was home to the Minoans, the first European civilization. That culture’s beautiful and intriguing sites and relics exist in several places.

When visiting Crete, be sure to try the local food and enjoy some song and dance performances.

The Acropolis is an ancient city that overlooks the city from atop a hill. Among the many Greece historical sites, the Acropolis is probably the most famous.

The Acropolis architecture dates to the 5th Century BCE and includes several well-preserved masterpieces—the most prominent being the largely restored Parthenon. There are many relics of Ancient Greece still being unearthed throughout the city.

Name an ancient city. Really, anyone of them. We’ll bet it’s Athens!

At one time, Ephesus, which is in modern-day Turkey, was the most important port city throughout centuries of Mediterranean history. And it was an elaborate and sophisticated place. It even had its own library, the Library of Celsus!

Ephesus entered its decline, though, when Christianity came to dominate the region. Still, exhaustive preservation efforts have brought this expansive city back to life—at least for the many visiting tourists.

Cruise ships usually dock in the Turkish port city of Kuşadası, which is a short and scenic bus ride away from Ephesus.

It’s no surprise that a major cruise company has said you’ll find culture, cuisine and natural beauty all on our mediterranean cruise. There are so many Mediterranean places to see and experience that you’re sure to find the right tour for you.

We would be surprised if your first visit to the great historical sites discussed here will be your only encounter with Mediterranean history. You will want to come back again and again. Will you get to see everything? We doubt it!

Still, any journey undertaken for both pleasure and learning is time well spent. Come back soon to see more of the best Mediterranean cities, islands, and historical sites.

In the meantime, continue to enjoy the wide variety of articles on our website. We have a little of everything that’s current and engaging.

Guidebook to the Attractions in Geneva

Malta Permanent Residence: Possible Ways to Get it A Simple Guide to Getting Your Travel Documents Together Why You Should Stay in Holiday Homes in Dubai 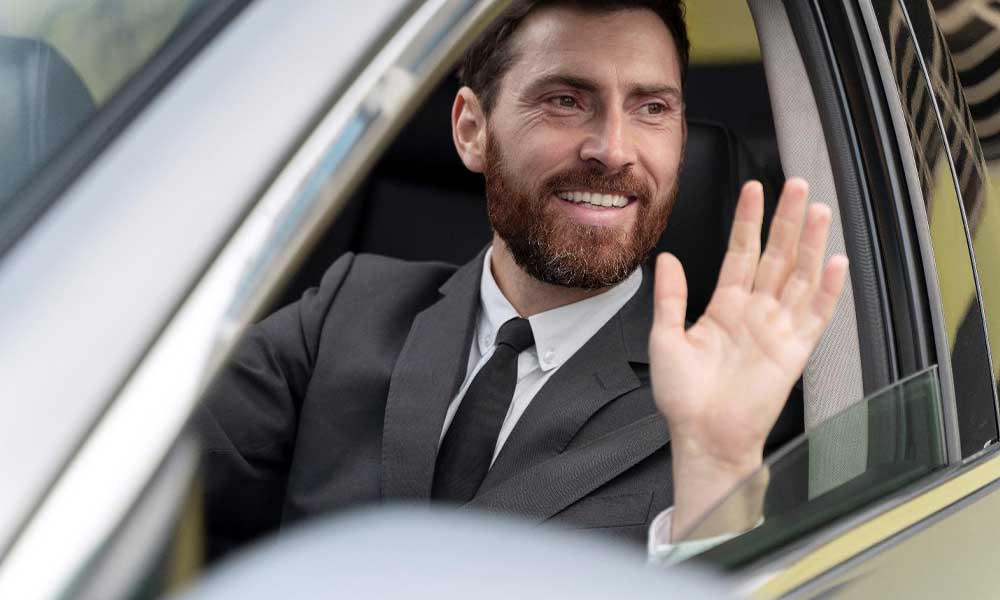 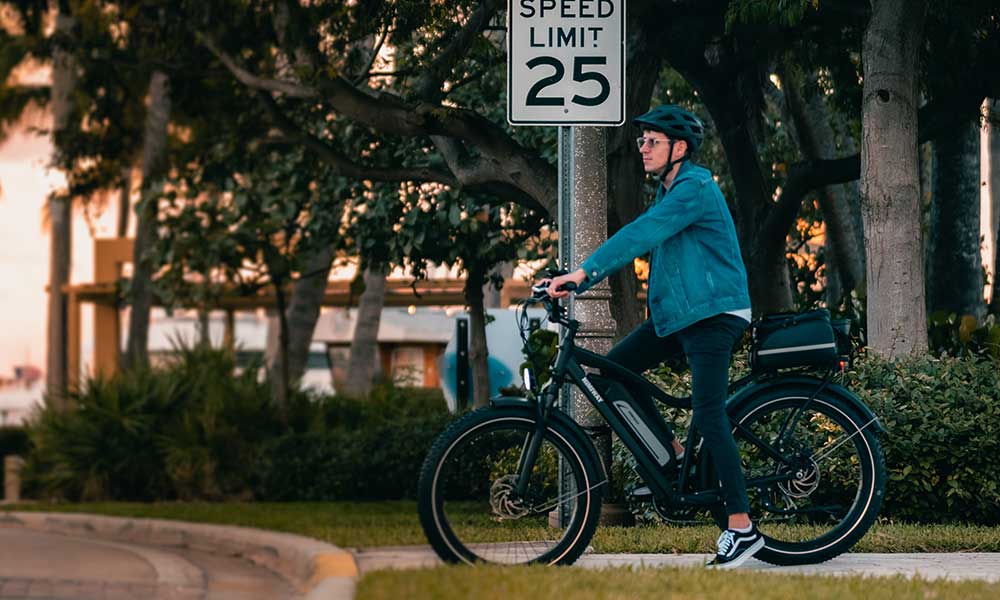 Everything You Should Know About Spring Riding 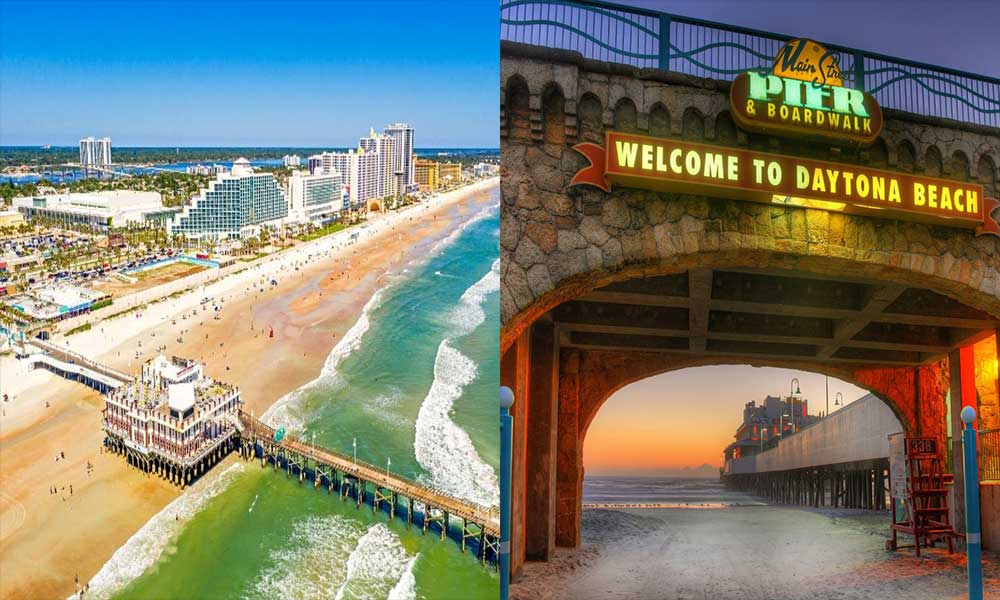 3 Most Relaxing Things to Do in Daytona Beach 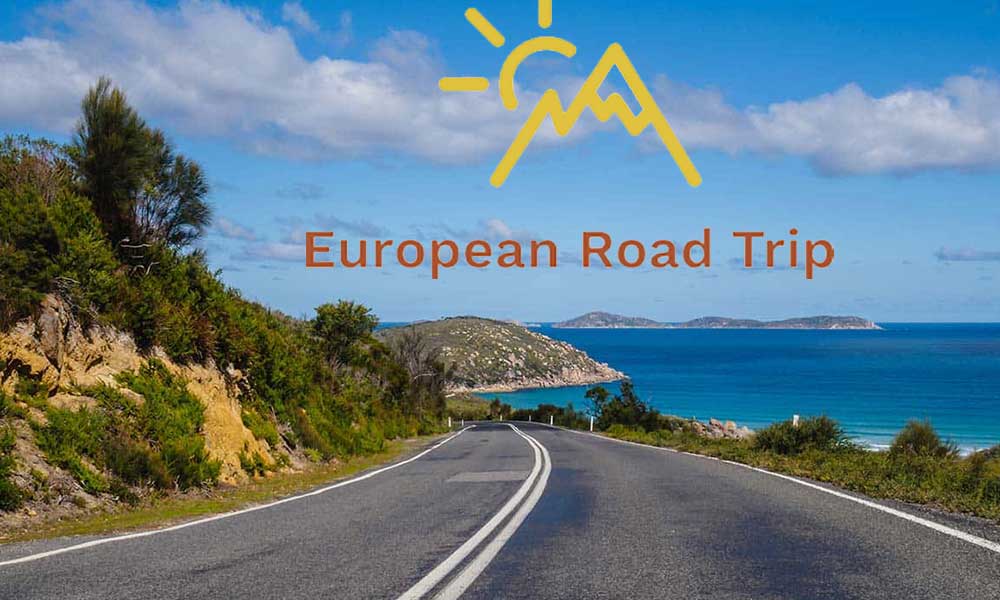 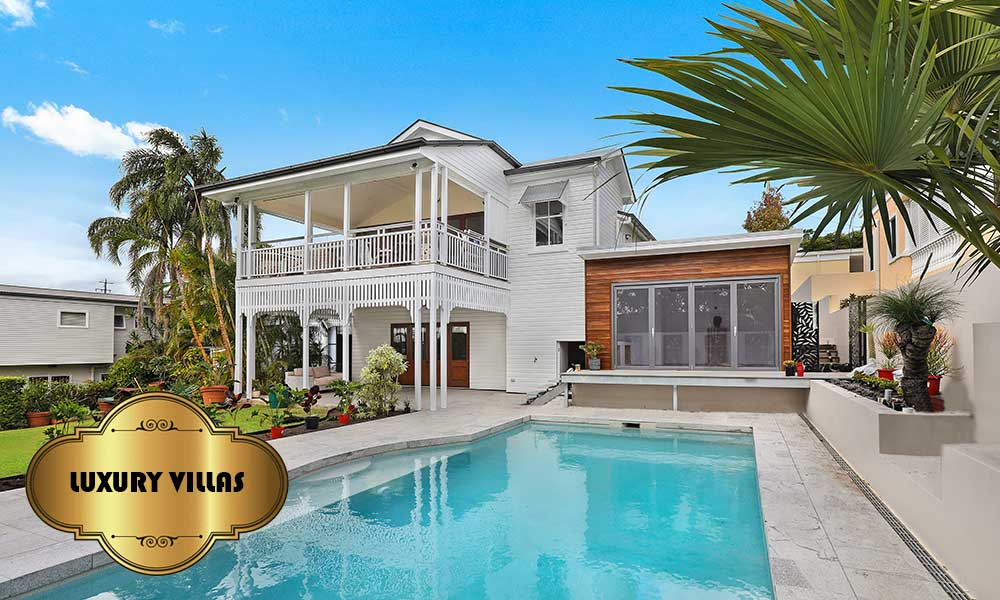 Benefits of Hiring Villas in Goa 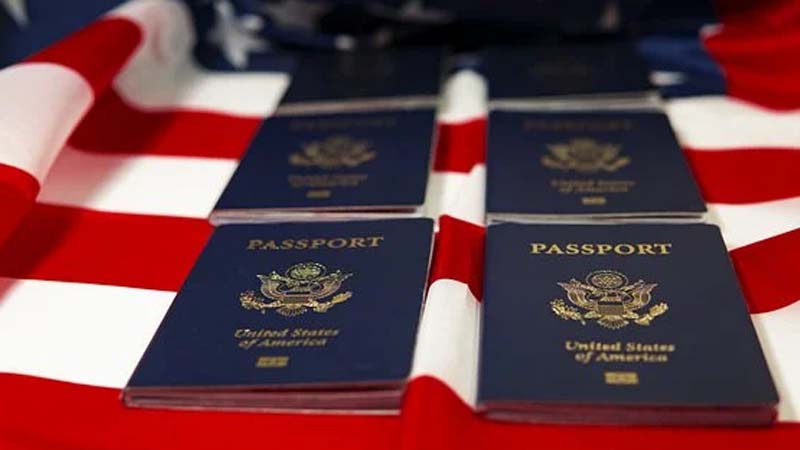 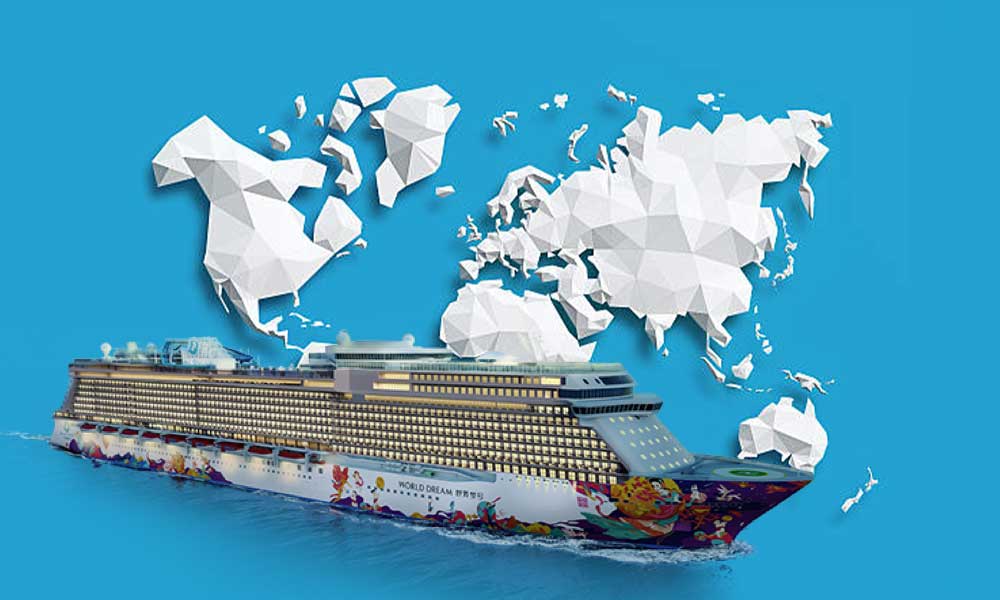 Reasons to Travel in The Western Caribbean