With Flipabit, You Can Make iOS Apps Without Coding

Need an app for iOS urgently but don’t know how to code and cannot hire professionals? There are better solutions than searching for a free employee or learning to code yourself. Flipabit is the app builder that lets you make apps without knowing how to code. If you need just an ad hoc app, it can save you more effort, time, and money than you expect.

Building Apps of Widgets and Data

It’s similar to building a house of bricks – or, if you prefer, to building a location in Minecraft or Roblox. The idea is the same: instead of writing code manually, you combine its fragments visually like bricks, and code quotes are placed where they belong automatically. This makes app-making accessible even for those with no experience in this field.

To start making an app with Flipabit, you need to absorb the concept of widgets which is well explained in the tutorials. Behind any element of the app’s interface, there is a widget. A header? A widget. An article? A set of widgets, one for the headline, one for the picture, and one for the body, plus more for social media buttons. A weather pictogram that changes as the forecast does? A widget too. Everything is widgets.

To create the user interface of your app, you need to add the background and then a widget for each of its elements. They can be grouped, so some groups can be scrolled horizontally or vertically while others remain in place. Widgets can contain both static and dynamic data, and some of them can be set to depend on others.

Video tutorials are showing how to build apps with these widgets. It explains how you place them to create your UI, how you group widgets and create lists to create scrollable sequences, and how you fetch data from external sources if necessary. And it will be necessary because chances are your app will be just a frontend solution for a more sophisticated complex.

Alas, Apple does not allow installing apps from third-party services (and it’s unlikely to change soon). So, along with Flipabit, you will need a personal or developer account. If you really need your app on iPhones, though, the price can be affordable, given how much money and effort you can save with Flipabit.

The process of creating an account and receiving the necessary certificates is well described and illustrated on the Flipabit website. So it takes only some time and an explorer’s mindset for you to succeed in becoming an iOS developer. Still not knowing how to code!

What Apps Can Be Made with Flipabit?

Though app builders are often considered limited and primitive, it’s not the case with Flipabit. With it, different types of apps can be made easily, including weather apps (the example shown in the official tutorials), magazines and guides, interactive 3D maps, audio, and video players. It demonstrates the power of the platform that enables its users to create various applications.

What apps can be needed urgently? These may include corporate messengers and calendars, online stores, magazines, books and journals, and so on. These are quite easy to make with Flipabit. The platform supports interactive elements, push notifications, two-way data integration, and so on. Implementing these components is quite easy and well explained on the Flipabit site.

But it’s capable of more. For example, Flipabit supports impressive 3D models, including anatomy atlases and small maps, representing sophisticated objects in interactive forms. It sounds even more fantastic than you can create drafts in Sketch and export them to Flipabit. So if you have already collected a library of unusual visual ideas, you can try them in your mobile apps.

The Ways You Benefit From Flipabit

If you decide to make your app with Flipabit, you may benefit in more than one way. The advantages of Flipabit are the following:

Last but not least: Flipabit pays great attention to support. All the stages of app-making are well documented and explained. There are video tutorials about making interfaces, linking objects, connecting apps to external data sources, and publishing them. Finally, there is a forum where any type of question can be asked. Flipabit is not completely bug-free, but the developers admit these bugs and do their best to fix them in the next updates.

What Does App Making with Flipabit Take?

The first thing necessary to make an app is a clear understanding of its functions and purpose. You need to see the way it’s supposed to be used, so you can develop the most suitable interface. Then, you need to use your imagination to invent the best way of organizing the bricks. And, of course, design elements need to be made, so they can be inserted into the UI. As for coding, knowing a little HTML and a little SQL is welcomed, but you can figure it up as you go.

If it’s your first experience with an app builder, we hope you’ll enjoy it, and your creature will do its job. What do you think of app builders as a class? Have you worked with Flipabit or any other app-building service? And what do you think of them? Share your opinion in the comments. Or share this on Facebook or Twitter to get your friends to read and talk about it. Thank you in advance! How To Create Editable PDF Files Without Hassle 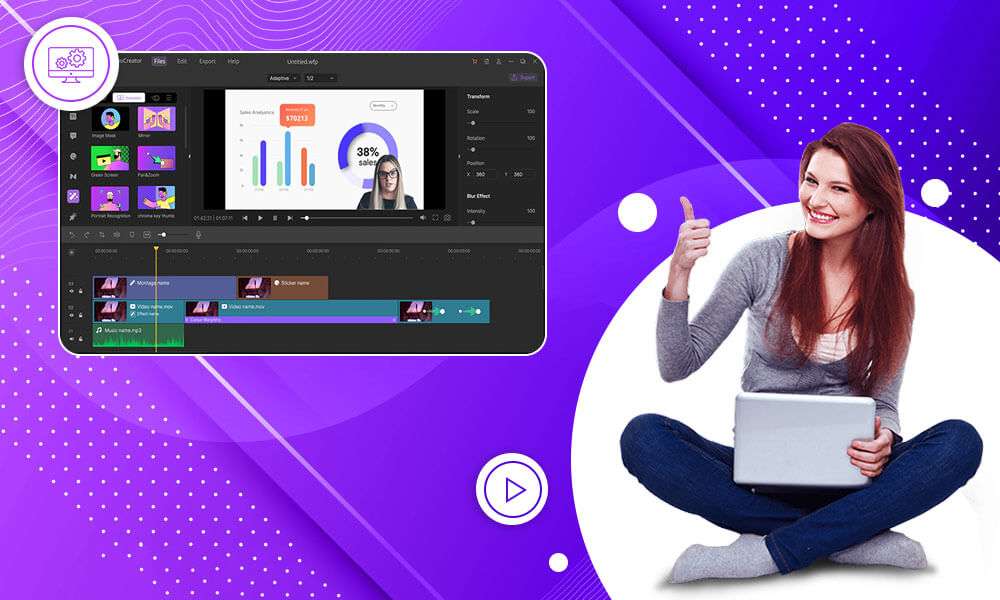 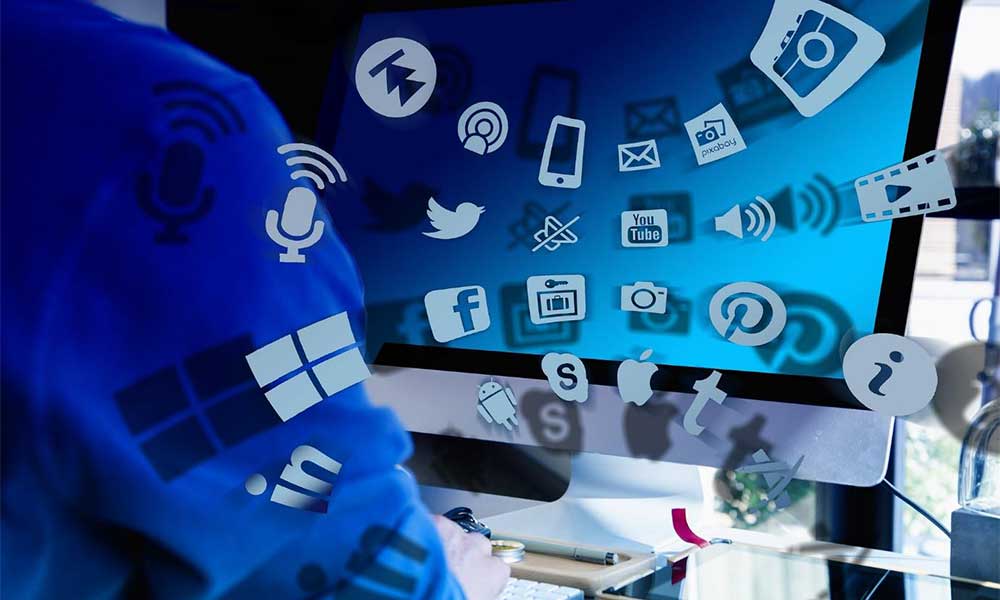 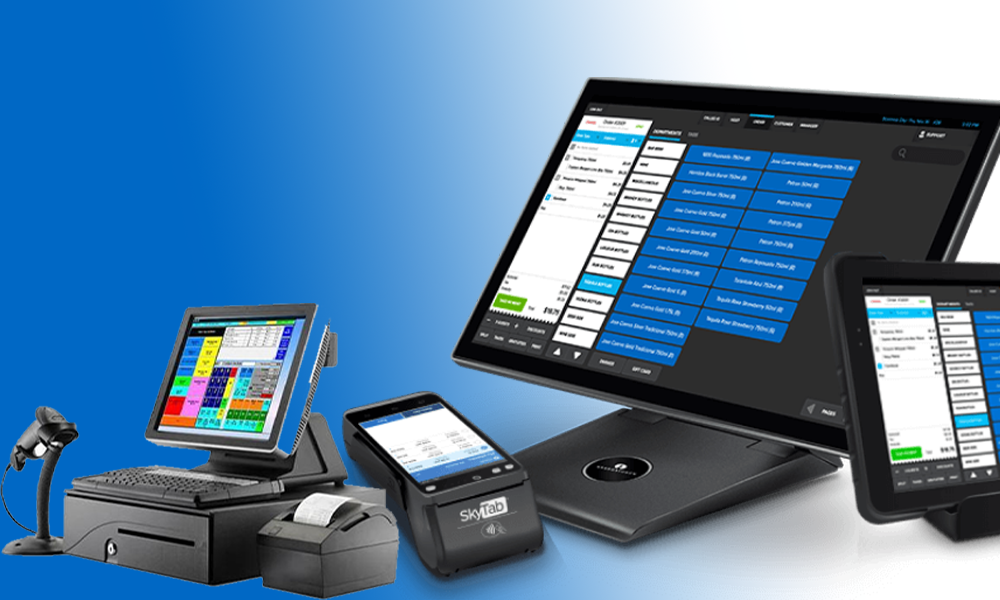 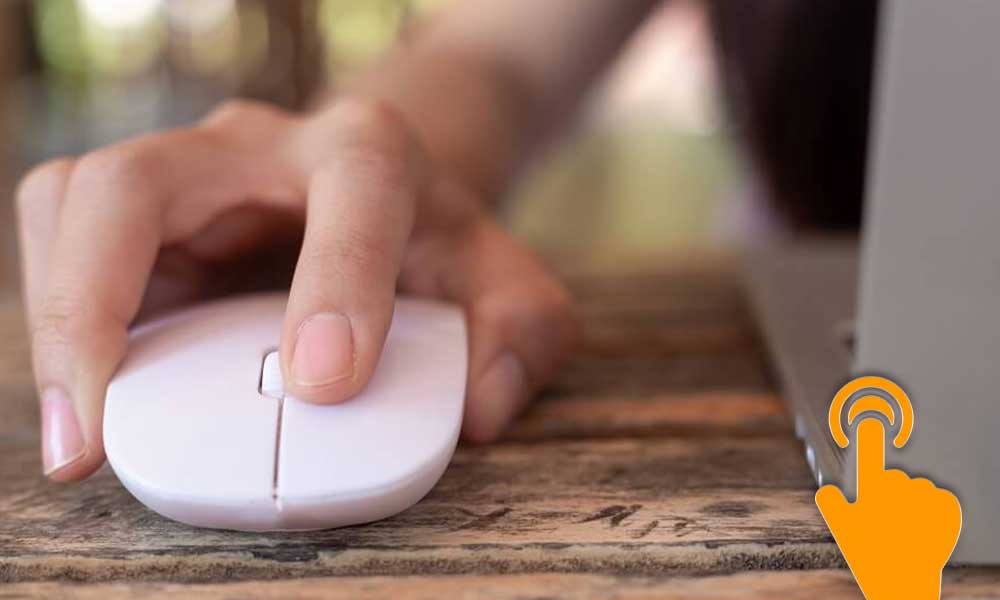 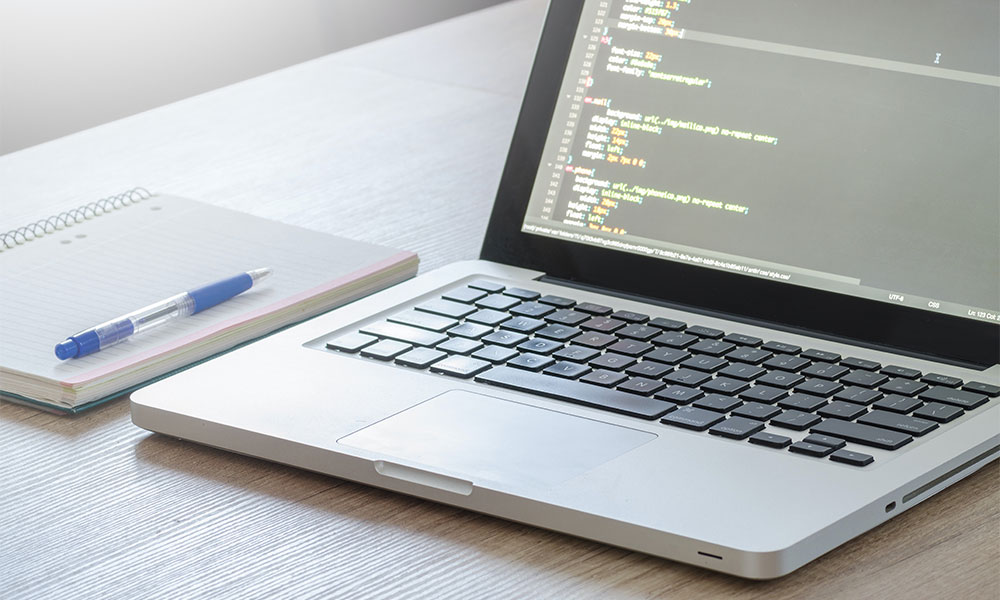 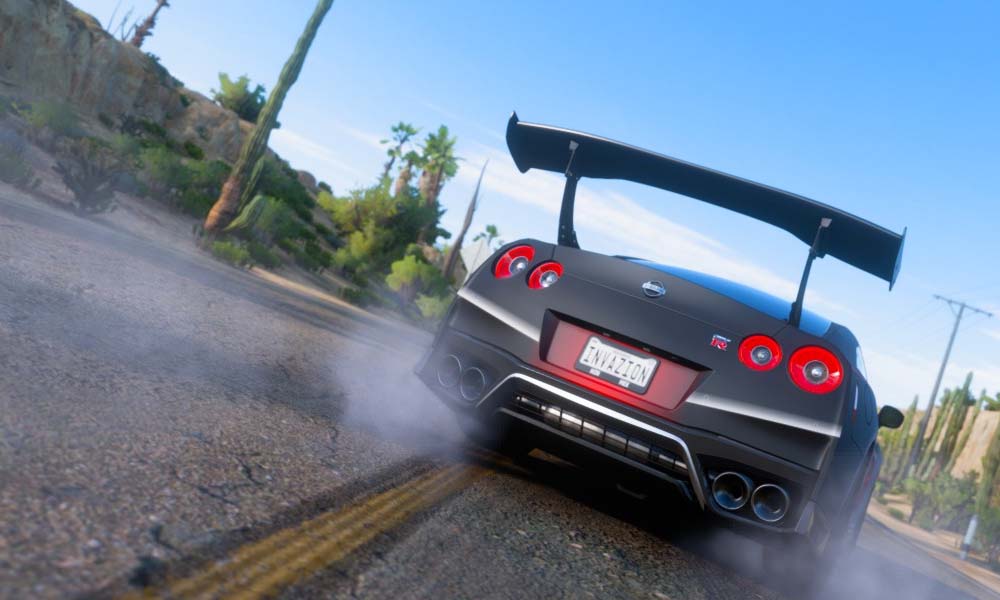 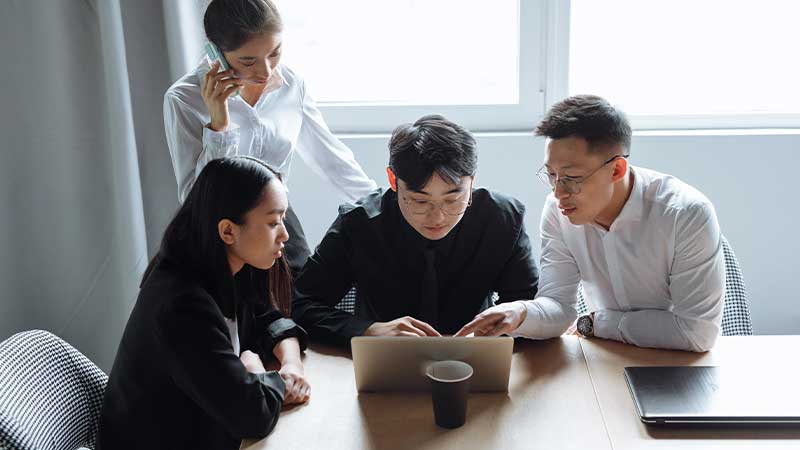