Internet: The Best Source of News (?)

The news delivery environment has changed significantly over the years. Access to the latest news and information via leading news channels and newspapers has become old-fashioned now. News has been an integral part of human civilization since its inception, be it announcements, some emergency, information exchange or other kinds of information, news has been there, in one form or another.

The TV is still considered as a major source for middle-aged citizens and above. However, the younger generation, millennials and after, rely more on news sources online and social media. Owing to this paradigm shift, the gap between TV and the Internet as a source of news is shrinking significantly in favor of the internet for the younger generation. Keeping up with the current changes in content consumption, the news agencies have started developing content for their online platforms to ensure a 360° reach to every audience. With the current generation’s growing dependence on the internet, access to information is easier than ever, all you need is a good internet connection like cox internet packages and a whole universe of instant information is just a click away.

The quality of information on the Internet

The growing information dependence and its reliability are two different cats that don’t live in the same sack when the internet is considered. A recent survey concluded that a major fraction of American adults believe that Facebook or Twitter is not a good source of reliable information. However, with greater usage patterns, the efforts by major news platforms to drive traffic to their websites is bearing fruit.

It is a popular practice to receive information from an internet source and double-check it from TV or newspaper to ensure its reliability. Creating content online is now easier than ever, the platform is open for everyone thus reducing its reliability significantly. Not everyone goes through the pain of running background checks and thus ends up creating whatever brings in some clicks. Conventional Journalism is rather considered more reliable as compared to online sources since the possibility of fake news is relatively low in conventional journalism practices.

The online content creation doesn’t require a person to be a certified journalist, they can create content at their own discretion be it for the sake of personal opinion, observation or for the sake of getting some attention online.

The promptness that comes with online platforms raises their rank in access to information. Even the live television takes a few moments before beginning a live transmission, depending upon the number of people tuned into that channel. However, online platforms don’t have to face that lag, all they need is a steady internet connection and every subscriber gets a notification on their mobile devices making it a more efficient channel of instant information as compared to the television.

The reliability issue is catered by the fact that the conventional news sources have taken their game up a notch by jumping on the bandwagon of a mandatory online presence. And any news that breaks via these channels comes with greater reliability than from the ones that come from masses.

Both of the factors considered one must keep an open eye to the facts that they are being made to believe in order to get some clicks to their website. Something that looks real might have fake foundations altogether. In order to avoid falling prey to that, only trust reliable sources of news and make sure to run a double-check for facts. Good luck, Surfing!

What Part Does the Development of Educational Software Play… What is Web3? Here are a Few Non-Expert Explanations… 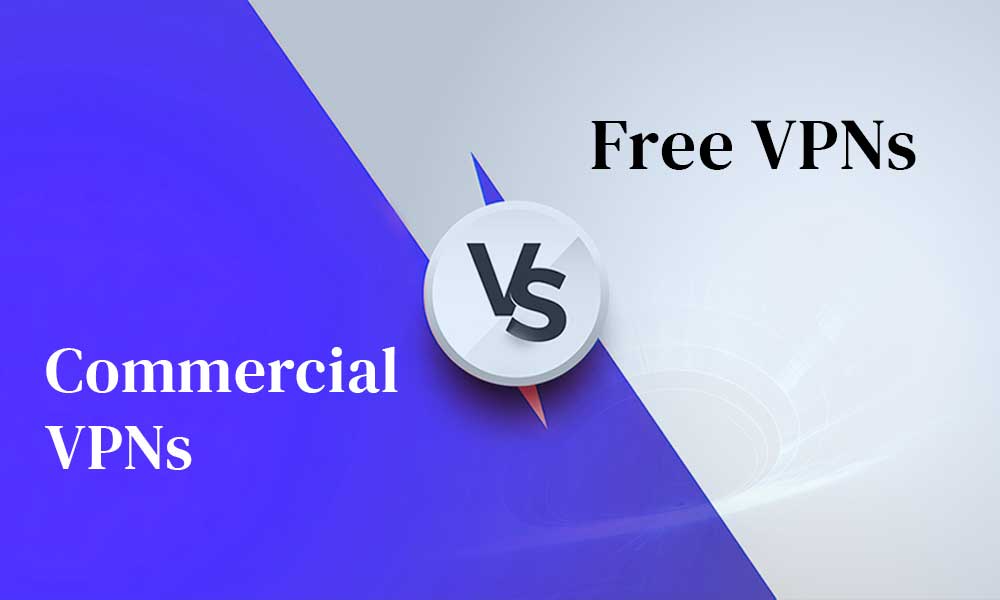 Are Virtual Phones Safe to Use? Living in a Student Hostel? You’ll Need a VPN…

Top 3 Features You Get When Converting PDF To… Can I sell my FIFA COINS? What To Do if You Want to Read Someone’s…