Guide » Security » How Google, Facebook, and Apple Use Your Private Information?

How Google, Facebook, and Apple Use Your Private Information?

When coal replaced wood for cooking and heating back in the 1880s, coal mining became a huge industry, employing hundreds of thousands of people while generating billions of dollars for coal companies until coal gave way to petroleum as the go-to energy source. Gold mining dates way back to 4200 BC, but it didn’t become popular until gold was discovered in 1848 at Sutter’s Creek in California, which started the greatest gold rush of all time. Gold mining is still in practice today. Iron ore is another popular element mined from the earth and remains in practice today. Of course, who could forget diamond mining, which still generates vast fortunes for companies around the world?

Of all the mining operations, none compare to its newest form – called data mining, which, according to The Economist, is “the world’s most valuable resource.” Is data worth more than gold? According to The Economist, yes. But in this case, all mining is done by the tech companies, including Google, Facebook, and Apple. They’re the ones who are capturing all of the data you create when you’re on their platforms, and while you’re on the Internet. They collect it, aggregate it, and ultimately monetize it by using your personal data for targeted advertising and for other purposes. It then ends up on different people-search sites, which makes your data visible to anyone who wants to pay for it. So, let’s take a look at how those big tech companies use your private information.

Despite what most people think, data mining, like Facebook tracking, for example, isn’t an “invasion of the data spies.” They’re not spying on you at all; in fact, you gave each company permission to collect your data when you signed their respective privacy agreements. Oh, you didn’t bother to read it before you clicked on, “agree?” Don’t feel bad – most people don’t read those as well.

The biggest question most people have is “what data is being collected?” Each tech company is different, but some similarities run across all of them. The best way to answer the question is to look at each company and see what data they’re after.

Take Google, for example, with about 90% of people “Googling” answers to questions and searching for information. And they have Chrome – one of the most-used browsers on the market. Every time you read or send an email, look for a location or address, download or use one of your apps, or simply click on various websites, it’s recorded for future use.

If you’d like a closer look at what they collect from you, head over to Google Takeout, where you can download all that data. Here’s what you need to know: Google doesn’t sell your information; however, they sell ads to advertisers that use your private information to make their ads more targeted and end up generating over $100 billion in revenue by doing that. That’s a lot of money; in fact, it represents about 90% of the company’s revenue.

Facebook is another big tech company that collects your private information. Facebook also owns Instagram, WhatsApp, and Messenger, which has made it one of the giants of data collection. They’re one of the largest social media networks on the Internet, so every time you go on Facebook to type an ‘OMG” to your “BFF” Facebook records it. They also record a lot of other private data you’ve given them, like your IP address, browser information, and sites you visit, how many times you visit them along with which ads you click on, and so on. To get a closer look, visit the “Your Facebook Information Portal.”

Like Google, Facebook doesn’t sell your private information per se, but it will send out highly targeted ads to its billions of users and charge advertisers for that service. They earned $25.4 billion on those targeted ads and made a tidy $9.5 billion in profit. Which is an awful lot of profit. Basically, Facebook is a machine that creates ads and puts money in its pockets for doing so. They also create their own advertising initiatives that generate additional money.

Apple is another one of the top tech companies that have access to an awful lot of your private information. However, unlike Google and Facebook, Apple stands on an advocacy platform of privacy. If you’ve ever heard Tim Cook speak at one of the company events, you’ll hear him say how committed Apple is to the privacy of its customers. Following that mantra, they have gone to battle with the Department of Justice and the FBI, refusing to provide access to their products. Anyone who has ever tried to hack into an iPhone will tell you how challenging it is.

Despite all its rhetoric on privacy, they still collect a ton of private information. But it’s meta-data on its products that customers use, like iTunes, iMessage, iCloud, Maps, photos, and more. They also have access to GPS data from its billions of iPhone users. Presumably, all of the data that Apple collects is used to provide personalized experiences for its users. It’s also used by Apple to enhance its entertainment apps, as well as improve services like Siri.

Like other tech companies, Apple doesn’t sell the personal data it collects to advertisers. And just like Google and Facebook, Apple will sell targeted ads on its App Store and News app. This is how they monetize their data, but unlike Facebook and Google, Apple derives most of its revenue from the products it creates and sells. That includes iPhones, iPads, computers, and other devices. Facebook and Google don’t have any products to sell, and neither Facebook nor Google charges for using their platforms.

To ensure that your data is being used properly, be sure to read the privacy agreement before you agree to it. And check your privacy settings for each tech company to make sure they’re not collecting any private information you haven’t authorized. 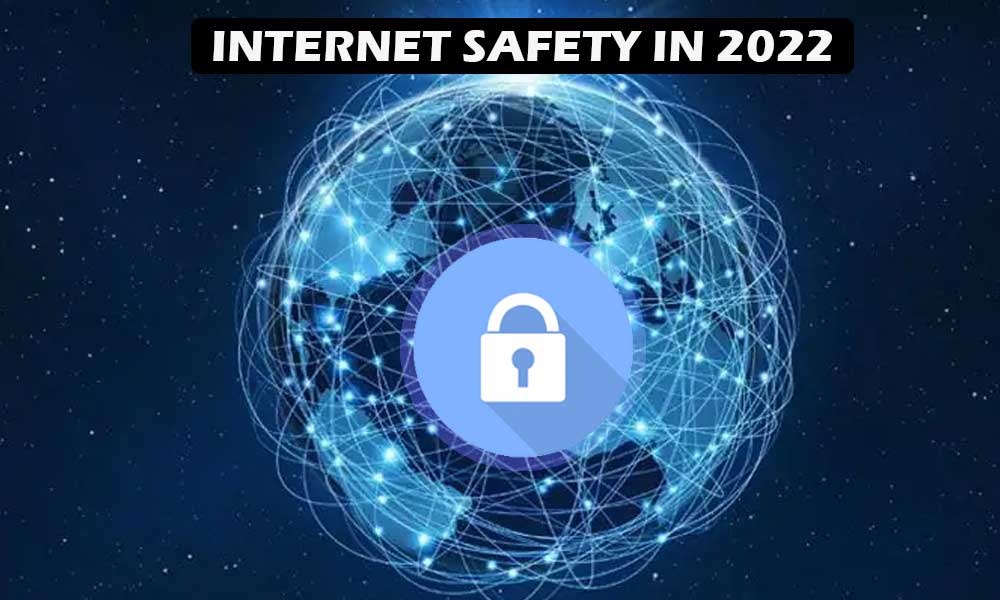 What You Need to Know About Internet Safety in… 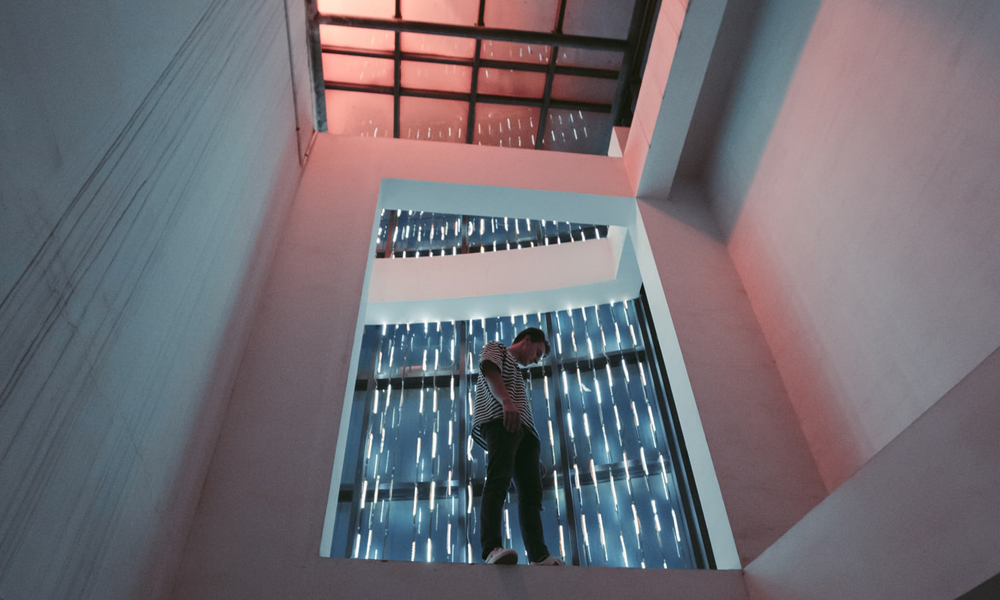 Should you Use a Firearm for your Self-Defense Needs? Here’s What You Must Do After a Data Breach 6 Things to Look for in the Best ID…

What Are the Top Cloud Security Threats and How…

Building Responsibility: How to Keep Everyone Safe During an… Why Do You Need An Antivirus?

What Are Commercial Locksmith Services?