How to » Hardware » How to Fix Possible Setbacks with Your FireStick

How to Fix Possible Setbacks with Your FireStick

It’s a feat, seeing how finding the entertainment that suits every consumer is now accessible in today’s internet era. It’s now instant, efficient, and convenient to get a show to watch. The process sums up with just a click to open, another one to search, and one final push to confirm. Among the endless streaming options present, Amazon Firestick is one of the picked choices of them all.

What is Amazon Firestick

Amazon Firestick is a flash drive-sized instrument offered by Amazon. The device’s initial purpose is to enable video playing on TVs. But users can utilize its maximum potentials by listening to music, opening images, and applications in any television as long as it has an HDMI port.

Amazon prices its Firestick product at $40, but its upgraded graphics in 4k can have its price reach up to $89. Consumers can use this streaming accessory for free, but separate charges apply for subscription-based streaming services such as Netflix, Hulu, or HBO.

What are Amazon Firestick’s Features

Contrary to the initial impression, Fire Stick TV is more than just an ordinary flash drive-looking device. Amazon Firestick TV has internal parts found in any smartphone. Thus, this gadget functions like a portable android device where you navigate through the remote control that comes in the package set. Firestick has these specs as follows:

With these specs in mind, Amazon Firestick can manage to transform almost any HDMI-enabled wide-screens into a lite version of an android device. Some features that it offers are the following:

Users can still navigate through the interface quite easily, albeit the difficulty configuring the settings and preferences. Here are the simple steps in using Firestick on any television available.

The steps presented are to guarantee the users that it will work under normal circumstances. Otherwise, there is a need to troubleshoot the setbacks per case. These are some of the most common problems faced when using Amazon Firestick and some remedies to help fix the issue.

According to FireStickTricks, using a VPN fixes a lot of connectivity and speed issues with the device. Apart from security and other perks, troubleshooting issues make it worth trying.

If any device encountered some technical issues, one of the most frequent troubleshooting pieces of advice is to restart or reset the whole system; start over again.

A proper explanation for it is “reset” acts as a refresher of the device. The refresher removes the current state and issues as it enables the system to restore to its clean slate, free from prior issues gained. This should be the practice in troubleshooting any device as it proves to be faster than any problem diagnosis procedures.

One common problem encounter is how Fire Stick TV cannot connect to a network. Wi-Fi connectivity issues may not be entirely a problem with the device but rather in the network configurations. These are the chronological steps to take for internet issues:

TV screens going black can be frustrating and frightening, but the root of the problem lies primarily with either the Television or the HDMI cable used. The following are the troubleshooting steps to take in an attempt to fix the problem:

If the Fire Stick TV has difficulty in playing the streamed videos, chances are, the problem lies within the internet connectivity. It may be that the internet’s speed is slow or that your connection drops at random moments.

The most viable solution is simply switching to a faster and consistent connection. Otherwise, the best thing to fix the problem is optimizing the connectivity in favor of streaming. Here are some ways in minimizing the damage of the problem:

There are also instances of missing audio even if the video stream is performing well. Thus, the absence of audio calls for troubleshooting in these steps:

Most often than not, Bluetooth can pose the same connectivity issues among devices. To solve that, below are the possible solutions in fixing Bluetooth-related issues: How to Reset Keyboard in a Simple Way (Steps) 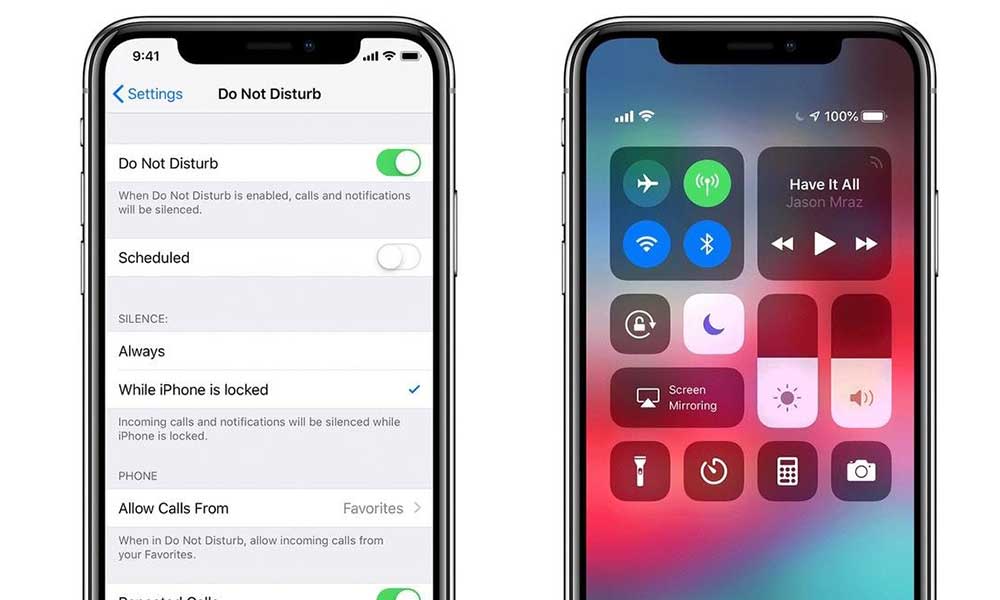 How to Fix It If Your iPad Volume Isn’t…