6 Best Countries for Outsourcing or Outstaffing Your Software Development

As time is passing by, more and more business owners are going digital to maximize profits. And to take their business online, they hire good software developers to build an app or website for their business, which is costly in the US and UK.

If you are a business owner in the US or UK, one budget-friendly approach to get your product ready is through Outsourcing or Outstaffing. Cost-cutting is the main aim of outsourcing without compromising with quality and has become a huge trend globally in the IT sector mainly. You can read the more detailed article in order to make your choice between the outsource vs. outstaff model for your software development, but before that, let’s have a look at what factors determine if a country is suitable for Outstaffing/Outsourcing.

Factors to Determine if a Country is Good for Outsourcing/Outstaffing or not.

If you are considering Outsourcing or Outstaffing your software development project from a country, there are some factors you should keep in mind before hiring someone.

When it comes to outsourcing some IT projects, most companies turn to India. Most Indian developers charge between $10-15 per hour only, which is pretty less, attracting IT companies. Also, India has the second-highest number of English speakers in the world, making it one of the most preferred IT market for outsourcing.

The Philippines has emerged as a great place to Outsource or Outstaff software development work since more than 92% of people are English speaking and young. Filipinos are skilled because of the reforms brought in education by the government.

Peso has very less value against the dollar, which reduces cost for the employer and hence making it a great outsourcing destination.

China has one of the biggest giants in the IT sector after the US, made possible with brilliant coders’ efforts. China has the highest number of graduates each year and also according to a study, has the best programmers in the world, which makes it a very desirable place to outsource software development work.  However, one point where China loses in the outsourcing market is less number of English speaking people.

Hourly rate for developers in China is higher than any other Asian country, which most business owners don’t have an issue with because the work quality is fantastic.

If you are thinking, Vietnam for software outsourcing, the country is getting more popular for its high-quality software development services in Asia that too at reasonable prices; the country saves up to 90% cost as compared to other countries

Though Brazil is new in the outsourcing market, it now accounts for more than 50% of outsourcing in Latin America because of the higher number of IT graduates that speak English. Developers in Brazil are highly skilled, yet they don’t charge much, which is budget-friendly for the client.

Ukraine is one of the countries where the government gives much emphasis on education, which resulted in a considerable number of IT specialists that are skilled and rank better than many countries on coding platforms like HackerRank. Since most of the IT community in Ukraine is fluent in English and charge less than people from Tier 1 countries, it is one great place to outsource software development works. Starting a Retail Business? Keep These 10 Things in… 8 Real Benefits of Influencer Marketing for Any Business… 10 Reasons to Consider AIOPS for Your Business 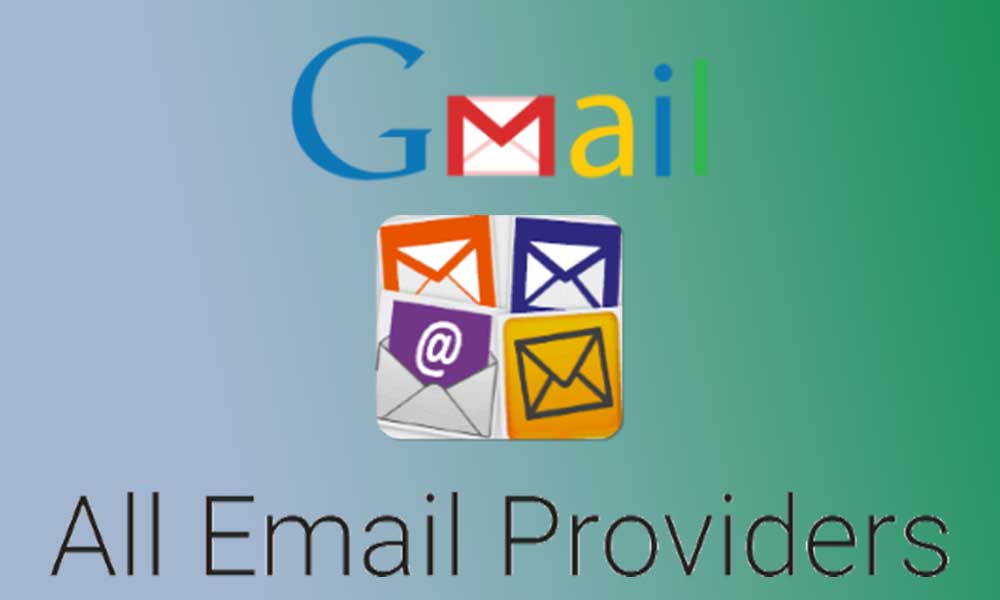 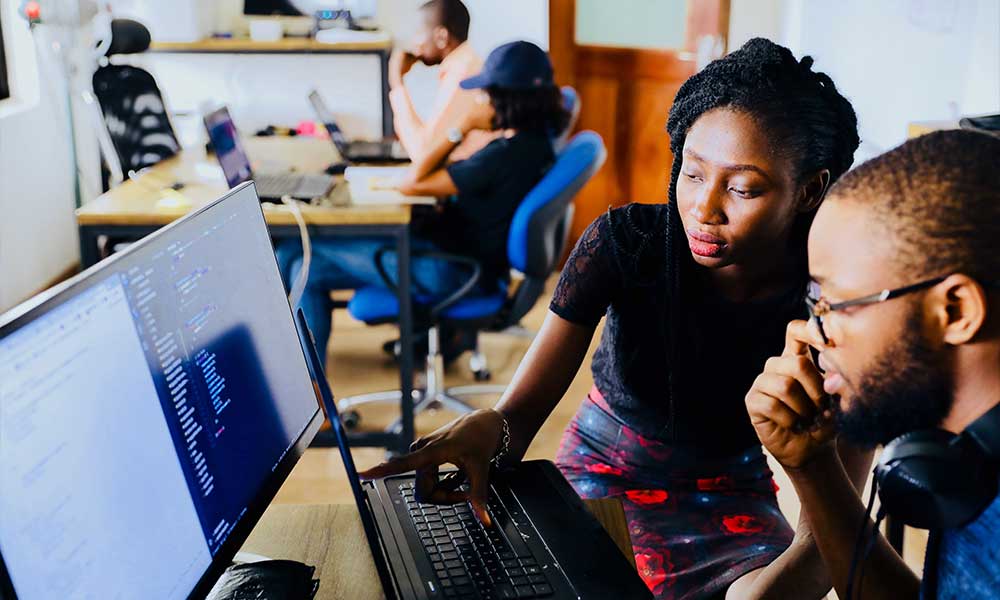 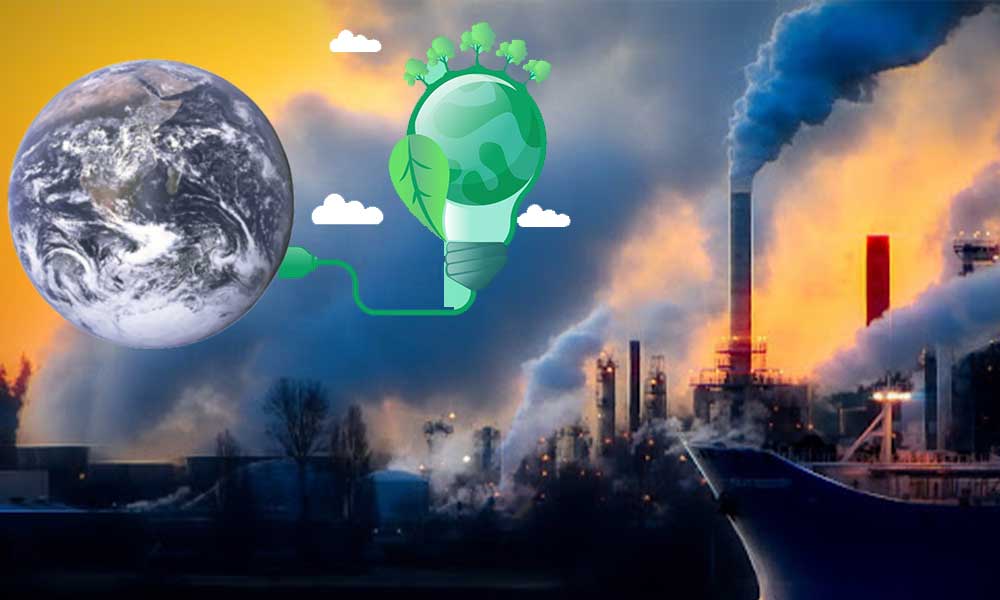 6 Ways to Reduce Your Business’s Impact on the… 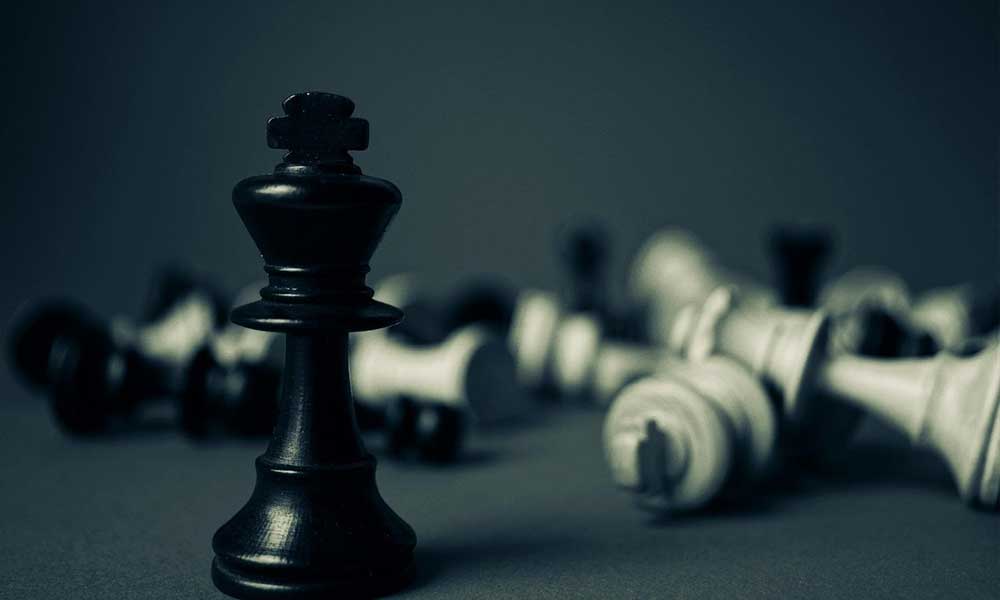 5 Reasons Why Monitoring Competitors is Crucial for Business… 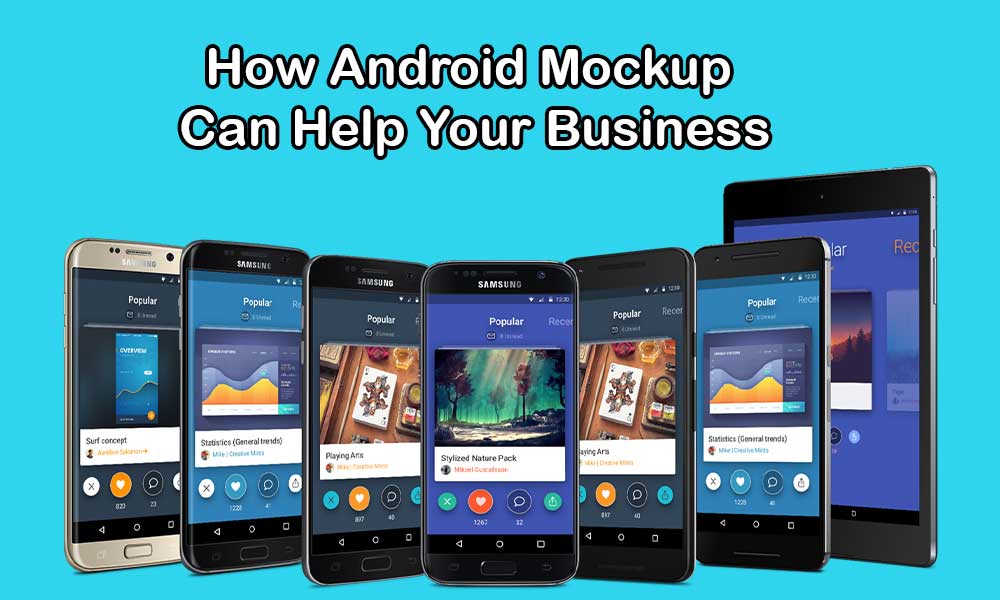 10 Reasons a Remote Workforce may be the Golden…