How to » Internet » How to Download, Install and Set Up the Surfshark VPN Android App?

How to Download, Install and Set Up the Surfshark VPN Android App?

In order to have Surf Shark VPN Android app on your mobile, what mainly you need is an Android device running OS 5.0 or later and an active Surf Shark subscription plan. Select the best vpn for chrome to access streaming. The great choice is free vpn, for completely private. However, if you don’t have one, you can consider having it from here. If you want to do more research on the best VPNs, check out vpncheck.org for in-depth reviews.

In addition, what else you need is this tutorial that contains a step-by-step guide about the process of downloading and installing Surf shark VPN Android app. Now, without wasting any second, let’s get started—

[Note: If you use the second option to download Surf shark VPN software then, you’ve to allow installation of apps from unknown sources other than Google Play Store and to do so, open your Android device’s ‘Settings,’ navigate to ‘Security and Privacy’ option and there, turn on the toggle switch for “Unknown Sources.”]

However, in case you’ve already purchased the Surf Shark VPN subscription, you can simply log in as an existing user. Let’s see how— 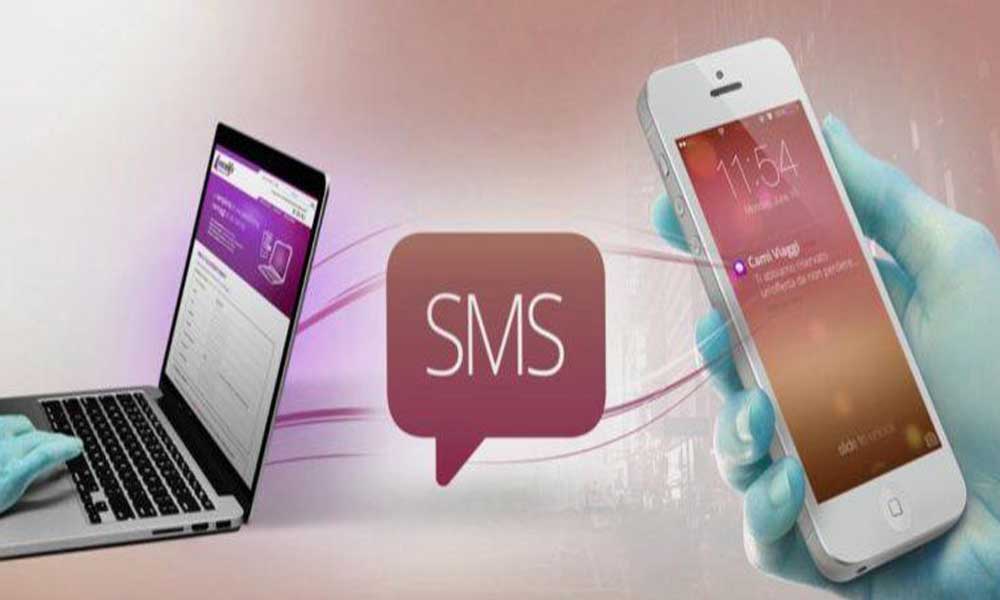 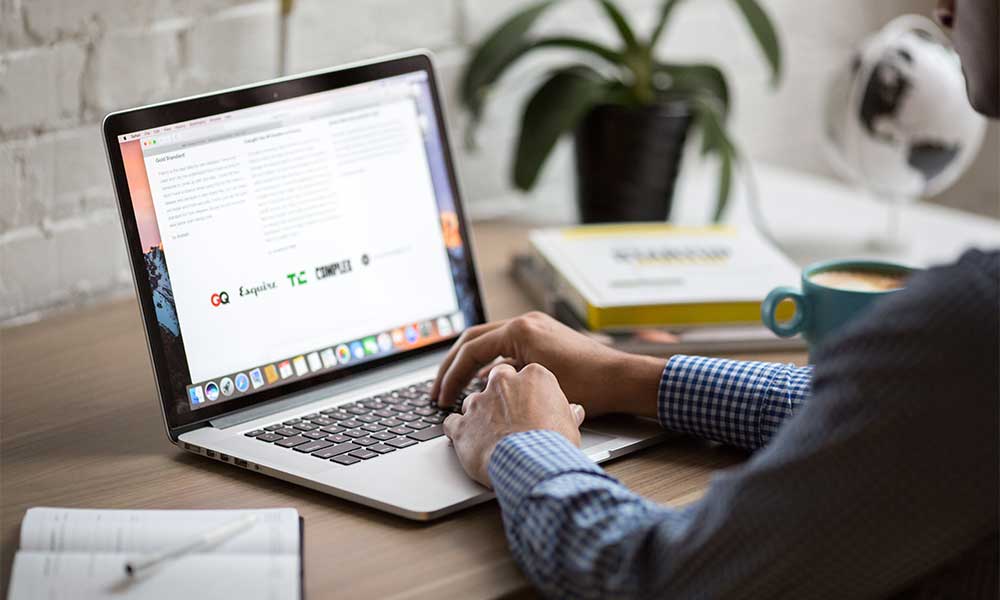 How to Prevent Promotional and Phishing Mails from Receiving… 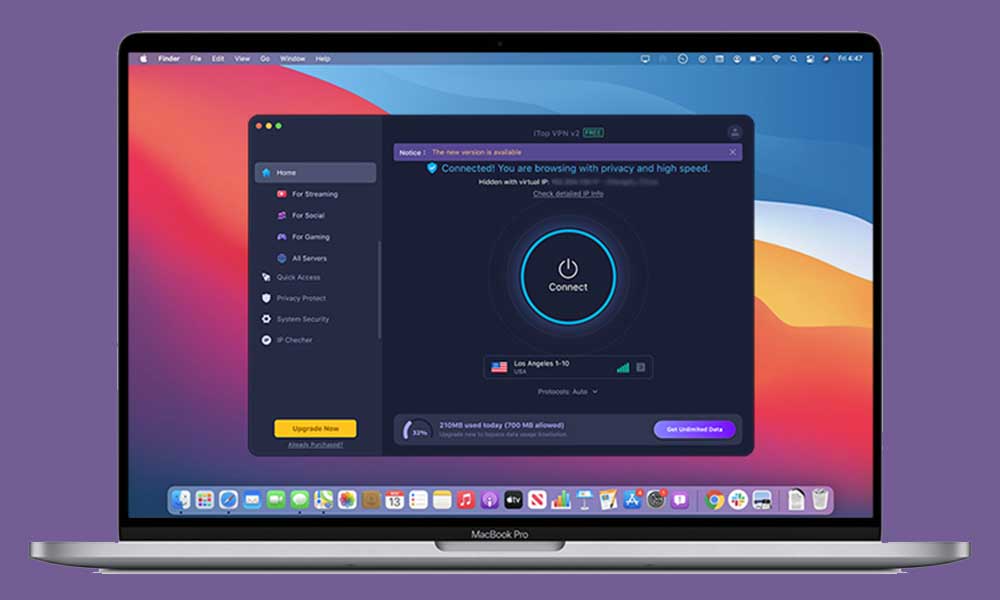 How to Protect Private Information with iTop VPN? 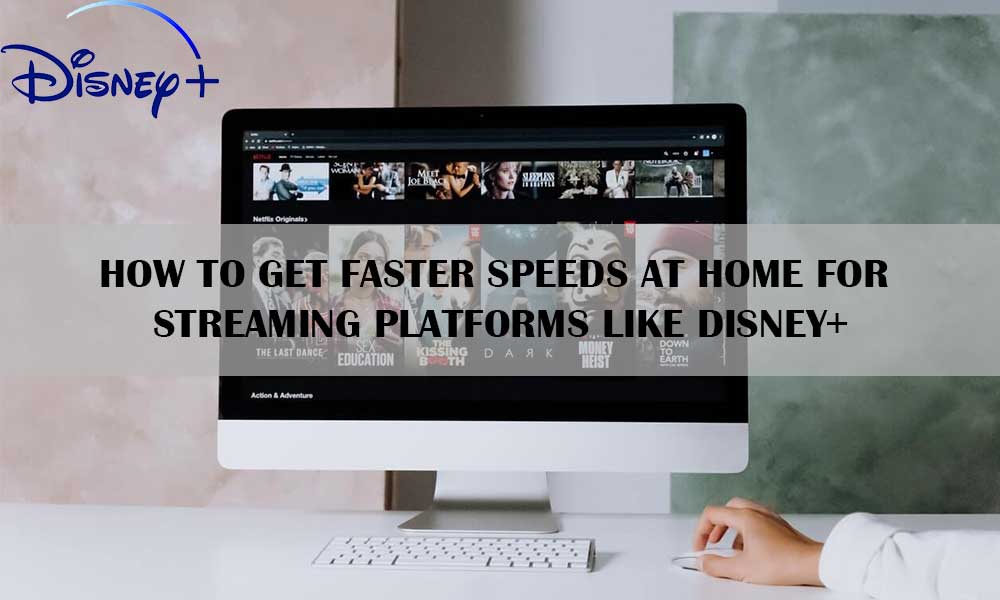 How to Get Faster Speeds at Home for Streaming… 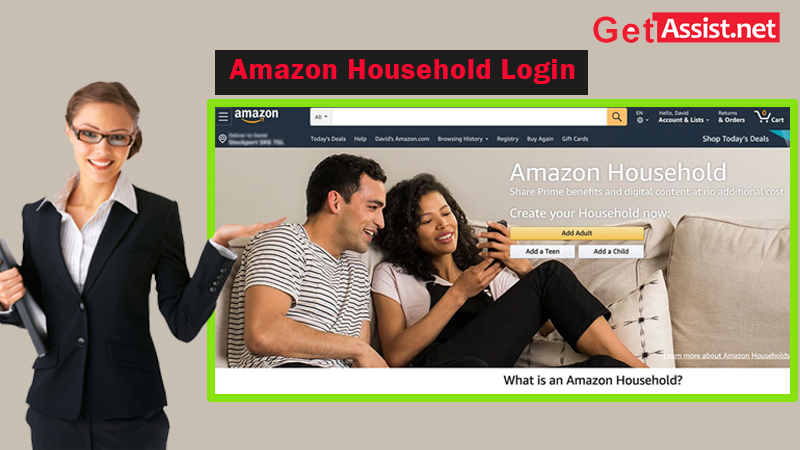 All-in-One Guide to Brief You in Detail About Amazon… 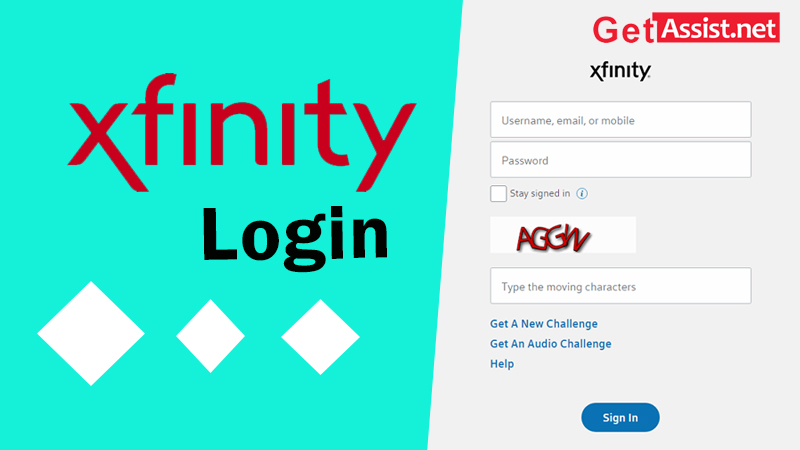 Xfinity Login- The Guide to Log in to Most… 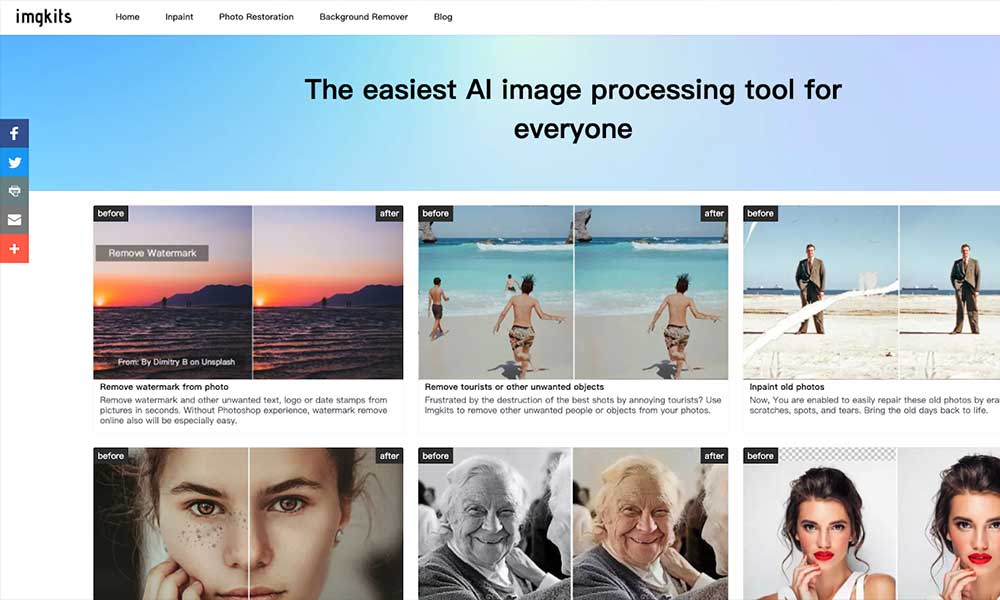 How to Make PNGs Online for Free How to Recover Data from the Device? 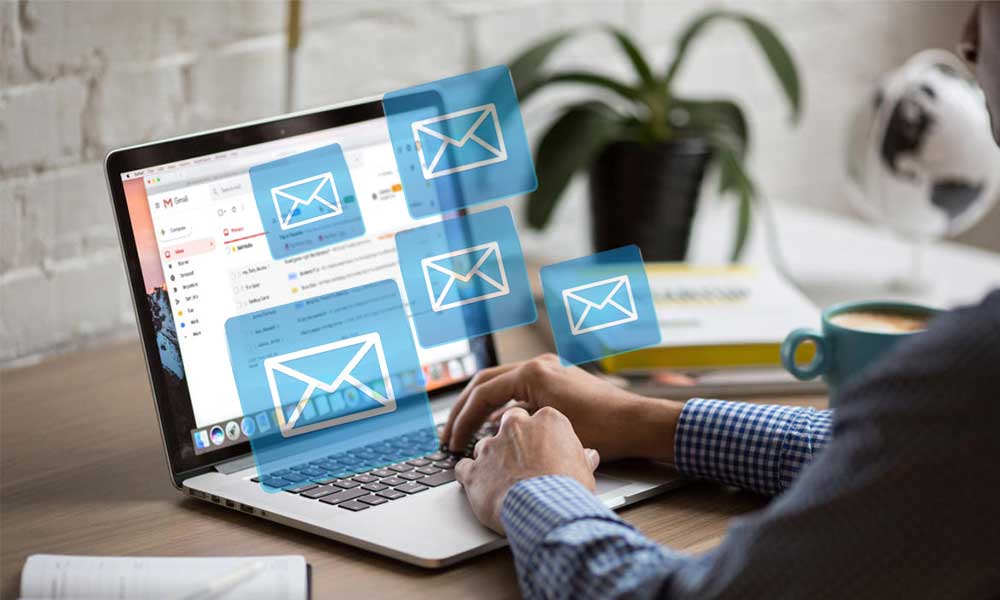 An Instructive Guide to Change the Default Email Program…