How to Cut App Development Costs Without Losing Quality

It’s natural that you, as a startup, want to cut app development costs. The users don’t care about how you created an app and how much money you spend on it: they just want a quality product. Otherwise, they won’t be willing to pay for it. Some founders tend to cut costs by refusing the project discovery phase, downsizing the development team, etc. But these all can influence the project’s quality and lead to complete failure. In this article, we are going to prove that a limited budget doesn’t necessarily mean a low-quality app.

How to Calculate the App Development Cost

The calculation of the costs required for application development starts with a consultation. Next, the development team collects and analyzes the requirements and defines the specifications.

If you want to calculate the approximate budget required for app creation by yourself, the best way to do so is to use the following formula:

Recommendations on How to Cut Custom App Development Cost

Define the Limits of Your Budget

If you want to resort to an app development company, start a negotiation by defining your maximum budget. If you start by telling what you want to see in your app, the end price may turn out to be an unpleasant surprise for you. By knowing the budget, the specialists from the development company will be able to offer you the best app model/prototype without crossing the line.

If you decide to develop an MVP, it will allow you to launch your product at a minimal cost. Firstly, you should determine the purpose of the application and define who your potential users are. Then, prioritize the features you want to have in your app, dividing them by:

MVP creation will allow you to focus on the functions that your target audience requires most. Moreover, by analyzing the market, you can exclude features that won’t be useful for your app.

Before the process of development begins, try to create a detailed list of requirements as possible. This way you will avoid the risks. If some element of the application is described vaguely, developers can implement it in accordance with their vision which often may not coincide with yours. In this case, you will need additional resources to rebuild certain parts of the app.

The testing phase is important for all apps, without any exceptions. Fixing bugs right after they appear is much cheaper than doing this when the app is finished and launched. That is why you should make sure that everything works perfectly before your app is available to the users. To do this, hire a skilled QA specialist.

If your app doesn’t necessarily need a fancy design, build its first version with a simple and intuitive design. Luckily, both iOS and Android have their own design guidelines which you can use to save both time and money on the creation of the app’s design. By following them, your UX/UI designers can create great designs while using fewer resources. If you want your app to have a non-standard design with lots of elements created specifically for you, the design part of your project may cost even more than the functional part.

Be realistic about the deadlines of your project. Don’t push your team to complete the app faster. Working under pressure, the developers will probably make mistakes that will be costly to fix.

Hire a Team That Has Experience in Developing a Similar Application

Such a team can help you avoid the pitfalls and difficulties that can appear during the development process. It also can tell you how to simplify the development process which will allow you to reduce the budget. You won’t have to include additional risks in the cost. Moreover, with an already established team, the process of development will be faster.

There are 6 main aspects that impact the cost of app development:

When it comes to the choice of the app development team, there are 3 main options to choose from:

In-house team. This is one of the most expensive options that are suitable for people whose resources are not limited. Having an in-house team to work on your project means that you will have to pay each team member a fixed salary on a regular basis even if, during certain periods, they won’t have a lot of work to do. You will also have to provide your in-house engineering team with the workplace, equipment, and software, required for the development.

Outsourcing. This is the most efficient option for getting good value for money. You can choose the development team from any part of the world where the salaries for development are significantly lower than those in your native country.

Freelance. Hiring freelancers is the cheapest option. However, it has both advantages and disadvantages. Despite being a cost-effective variant, hiring freelance specialists is not reliable. Moreover, you will always have to be involved in the process. You will have to recruit and manage the team, monitor the working process, etc.

Bear in mind that you will need at least one highly-skilled app developer to work on your app. Entrusting the whole project to newbies with low salaries is attractive, but a bad idea: they may not be able to handle various issues.

Ideally, you need to launch your app on all existing platforms. However, this will require more resources than most startups have. This way, you will have to choose one platform. According to data provided by Statista, the Android operating system holds an 87% share of the global market. The iOS operating system has only a 13% share of the market. Another research shows that iOS holds the vast majority of the US market. In addition, iOS users tend to spend money on apps more frequently than Android users do. However, as you can guess, by launching the first version of your app for the Android operating system, you can spread it to a wider audience.

If you still want to create an app for both Android and iOS, you can resort to hybrid app development. It gives a possibility to launch an app on both platforms with minimal investments. However, bear in mind that a native app will always be technically superior to a hybrid app. Moreover, you won’t lose a lot if you wait some time and launch your app on the second platform when it will start bringing income.

Backend is another factor that determines the cost of an application. Actually, it’s what lies behind the user interface and design, the app’s internal part that is run by the web administrator. The app that holds large amounts of information must be able to support a backend server with a complex structure, built on multiple programming languages.

The more complex the app, the more important it is to get a backend. Simple apps may not require it at all.

Launching a high-quality app is just the start of your journey. Now, your main task is to keep it running. This means that you will have to spend money on promotion and effective marketing strategies.  Regular updates, bug fixes, server maintenance, and user support are also included in post-release costs. These costs are usually calculated separately, but they are still part of the app development.

A high level of protection is one of the main requirements of any app. Access to the user’s personal data, money, and location must be reliably protected against hacking, viruses, etc. Thus, the development of a secure mobile application that can detect suspicious activities, weaknesses, etc. requires large financial investments.

Mobile app development is a complex process with many factors affecting the end result. Fortunately, there are many ways to reduce the pricing: create an MVP, use standard and simple design, etc. Remember that additional functions and upgrades, as well as integration with the other platforms, can be added when you are sure that your app is what the market needs. 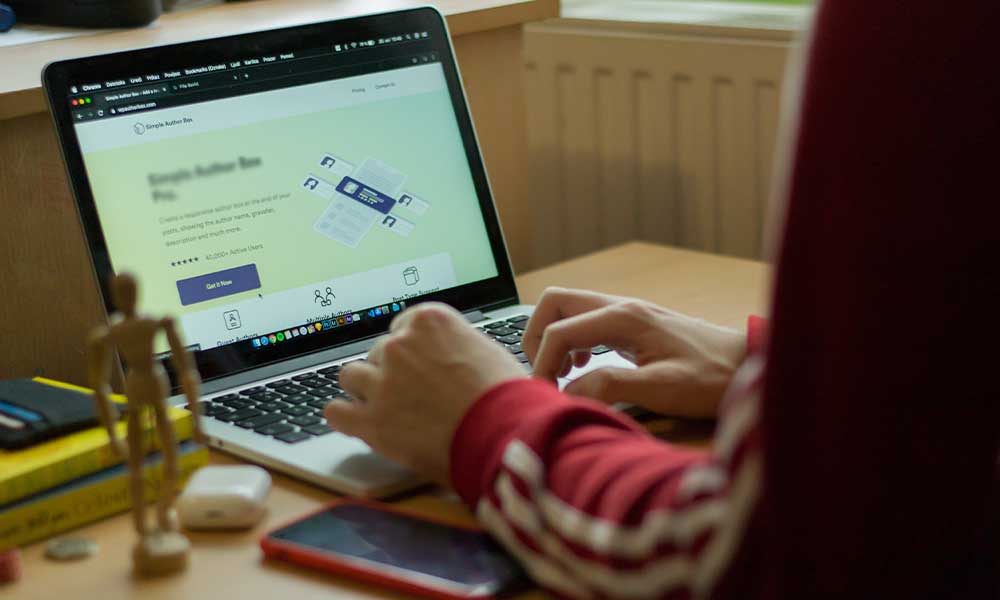 How to Develop a Successful Dating Website with WordPress?