Guide » Finance & Insurance » Software & Applications » AWS vs Azure: Which One to Choose For Banking Software Development?

AWS vs Azure: Which One to Choose For Banking Software Development?

The financial industry is amongst the most data-intensive and extremely organized divisions around the global market.

With the emergent of new technologies in the modern era, it has been greatly disrupted as well. Especially for various financial institutions such as banking, payments, and insurance, as working with digitization has become imperative to stay competitive in this industry.

Thus, some of the most comprehensive financial domains have migrated to the cloud, some of them are Lloyds, Bank of America, and Westpac.

Cloud service providers such as Microsoft Azure and AWS have some similarities as well as differences that one might consider. Cloud storage companies affect millions of lives; transferring the world into a better place.

However, it can be quite difficult to determine the best out of both cloud service providers out there.

So, without further ado, let’s explore their basic theories, differences, and features that will make it simpler to select the ideal cloud infrastructure for your banking software.

2. AWS vs Azure: The Start of AWS and Azure

At the beginning of the 2000s, Amazon was compelled to re-examine its development programs as they were provisioned to their third-party clients.

With the time they had built a mixture of IT infrastructure where many teams operated in silos (where they needed to perform the same tasks) without any consideration in regards to efficiency.

To invent, Amazon’s software team detangled the jumble that was their infrastructure and substituted it with well-formed APIs.

All was calm until 2003 when, during a recession, Amazon executives understood that they had the abilities required to manage and produce scalable, efficient data centers.

As AWS is the world’s driving provider of cloud solutions, implementing IT infrastructure solutions as per the requirement of the basis for companies of every size.

Leading companies that use AWS are Netflix, Hulu, Spotify, and Ubisoft. No doubt AWS is a complicated and extremely customizable platform that works most beneficial for companies that operate non-Windows services, however, there is still some aspect that needs better improvement.

Although, Microsoft didn’t come into the picture of the cloud market till 2010. Microsoft thought that the trend of cloud infrastructure might fade away with time. However, after Amazon’s achievement, Microsoft ought to catch up with its hype.

When Azure first originated, it was not accepted well and encountered many difficulties, particularly compared to AWS.

With time Microsoft Azure unleashes fantastic opportunities and value. This is a strong ally ecosystem that increases the importance of the platform with further solutions to discuss the important difficulties facing the financial industry.

It guarantees to support all financial institutions encouraging sustainable growth and gives an analytics platform specially created for the financial services sector.

Azure is planned for the most difficult framework and administrative needs. By using artificial intelligence, Azure turns perspicacity into business and helps to make better decisions.

Now, let’s explore these both and decide which one will be best for your banking software.

2.1) AWS vs Azure: Shaping the World a Better Place

Both Amazon and AWS technologies possess their approach to provide for the benefit of society.

For instance, NASA has practiced the AWS platform to produce its huge container of images, videos, and audio data quickly discoverable in one centralized place, providing people with pictures of galaxies far away.

Likewise, people in the requirement, a charitable organization, utilizes Azure to mount an early alert system that warns nearly 400,000 people in Cambodia when overflows threaten.

These technologies have saved thousands of lives and created obtainable cost-effective methods that can be used by other at-risk areas.

To build VMs, Azure experts depend on Virtual Hard Disk (VHD), while AWS users have multiple options such as configure their own, customize existing MIs, and can use their pre-configured machines images.

Though Azure users can also go for pre-configured VHD by defining their conditions.

However, when it is about the network, AWS possesses Virtual Private Cloud (VPC) which helps separate networks formed inside the cloud. On the other hand, Azure has Virtual Network (VNET) that allows users to build isolated networks.

Hence, both AWS and Azure networks second creation of subnets, and round tables within the clouds. This continues to single IP address fields and network gateways.

Also, AWS and Azure have short storage and block areas. In the case of Azure, it is allowed within the D drive and Surface Blobs for VMs respectively.

2.3) AWS vs Azure: Pricing of these Techs

Price is a significant part of the performance of organizations preparing to migrate to the cloud. With growing opponents amongst cloud service providers, there has been a sustained down course on costs for quite some time now.

AWS and Azure contribute free basic tiers with limited practice limits that let users work and manage their services before they can purchase. Also, both offer extensions to grasp the application of start-ups onto their cloud programs.

AWS gives a pay-as-you-go type and sales per hour while Azure’s pricing design includes pay-as-you-go, the price per minute. AWS can assist you to deliver more with prolonged usage- the longer you practice, the less you spend.

Every software application now needs a database to collect information. Azure and AWS both present database services, despite whether you require a relational database or a NoSQL present.

As AWS is developed for non-Windows platforms, there is a more precipitous training curve to it as opposed to Azure which wouldn’t need you to study something further if you are a Windows admin.

Besides, AWS is remarkably customizable and manageable with a lot of characteristics and configurations. It also maintains alliances with the most prevalent third-party platforms.

Azure gives space for a hybrid situation with on-premise server alliances with cloud situations. SQL database and Active Directory are amazing tools that are harmonious with Azure.

3. AWS vs Azure: Which one is better?

Azure is swiftly filling the rift between itself and AWS, it is however quite a distance from AWS in terms of market perception and global appearance. For the time, AWS is the unquestioned head of the market but it is beneath immense stress from Azure to preserve its throne.

The first-mover position has supported AWS’s surge forward of its competitors. Its enterprise-friendly points and a never-ending variety of services, linked with its ever-growing support have placed it in a place where it aggressively cuts to drive its competitors off their path. 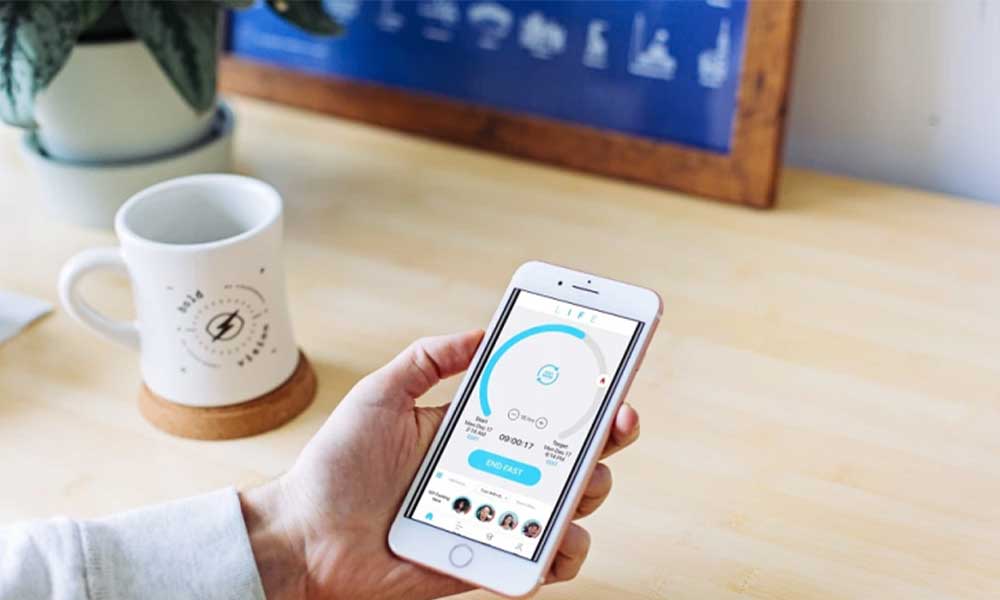 Best Intermittent Fasting Apps That You Must Try in… 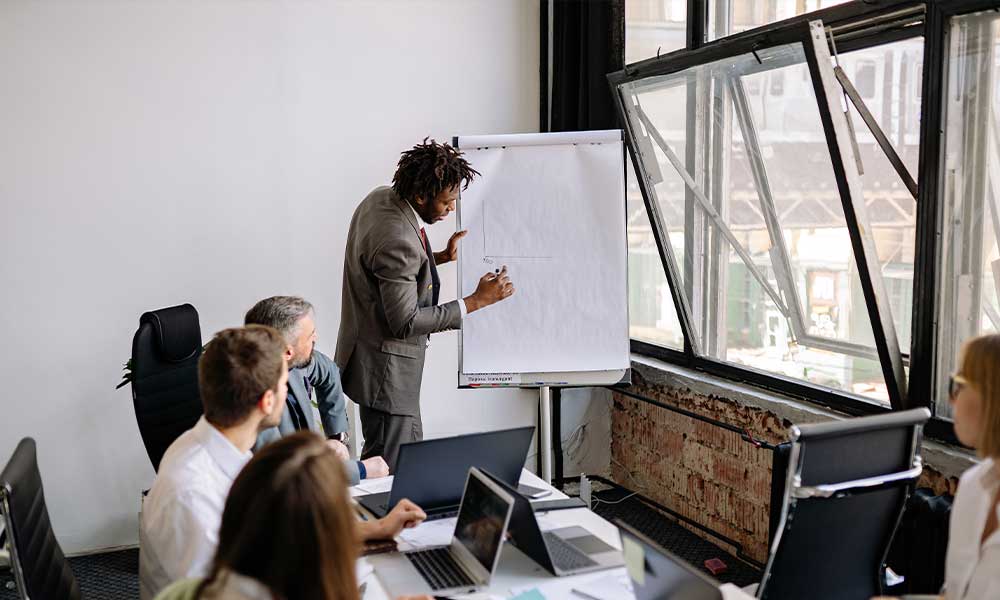 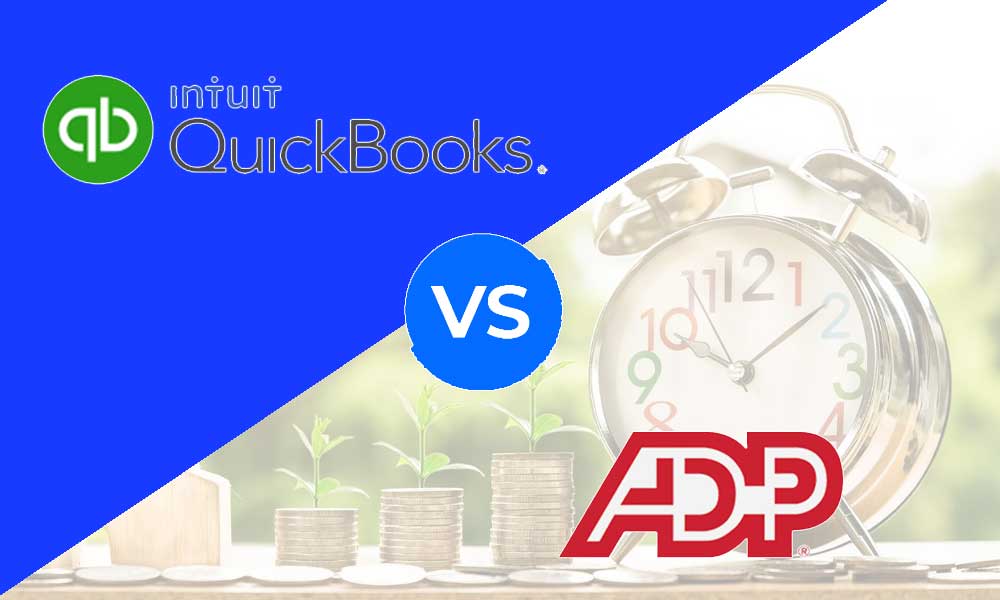 A Comparison Between Quickbook and ADP